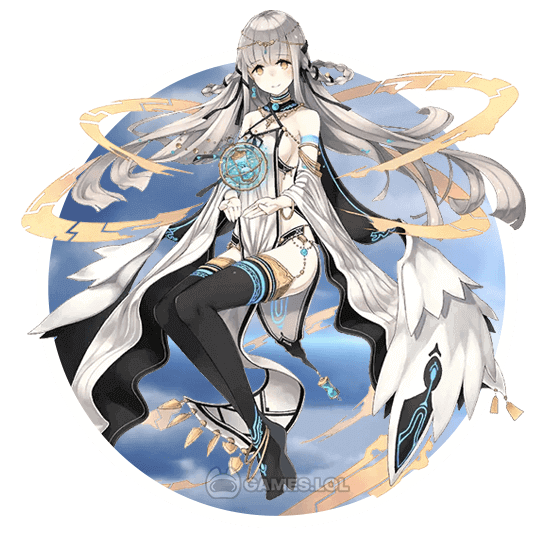 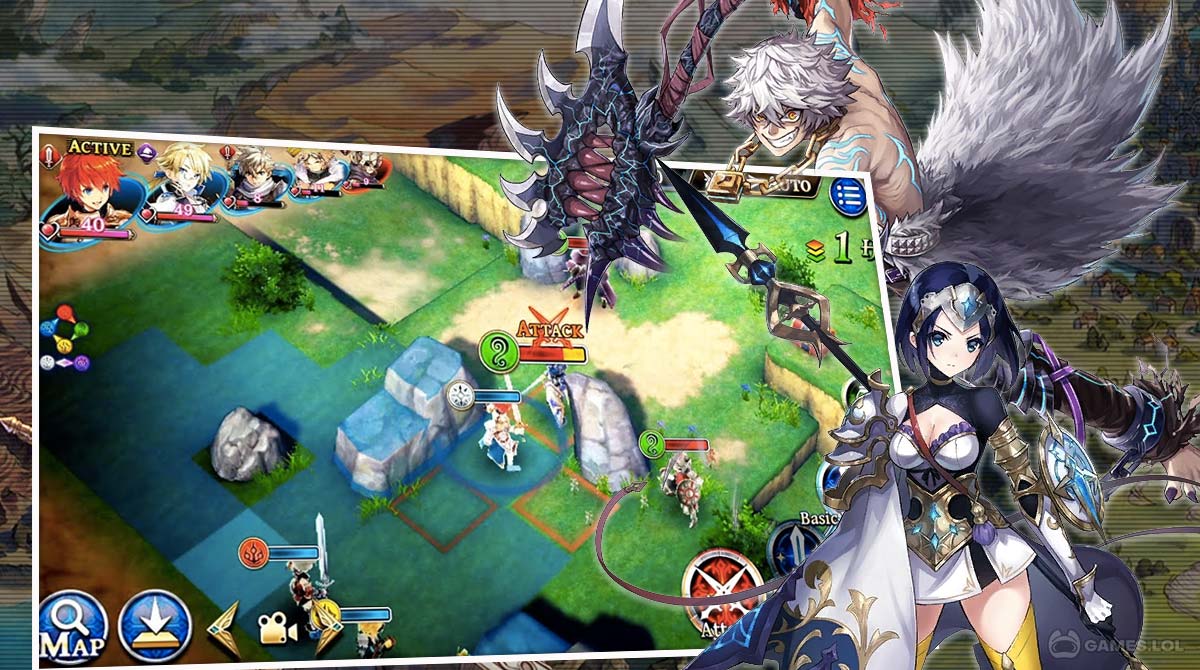 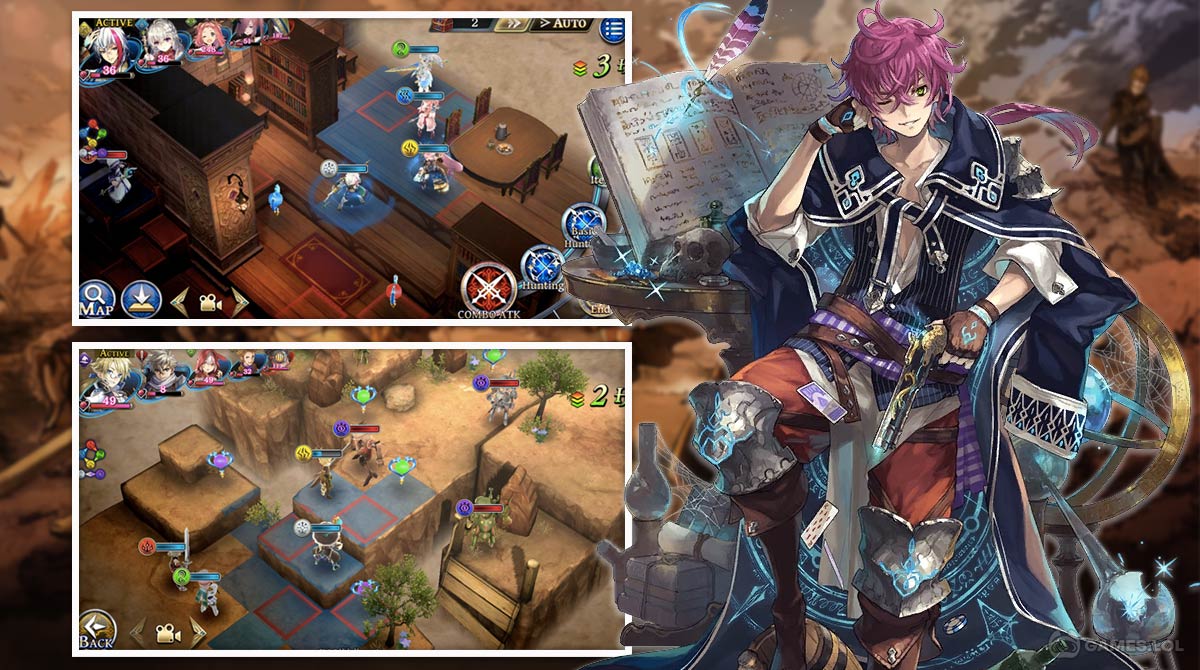 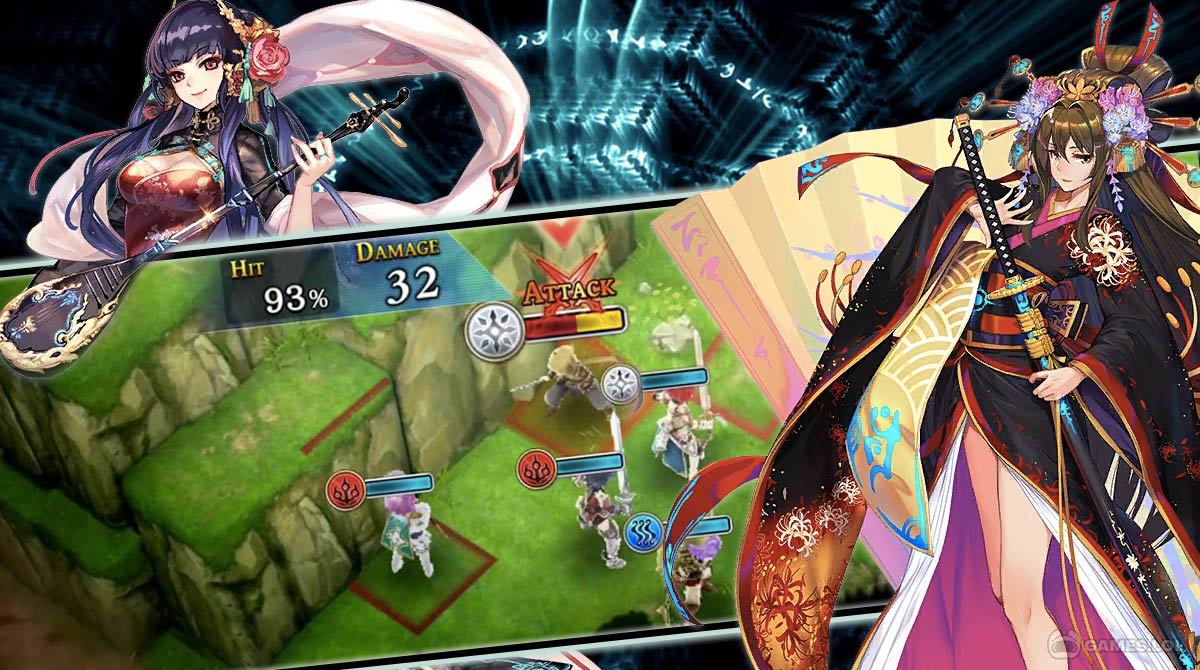 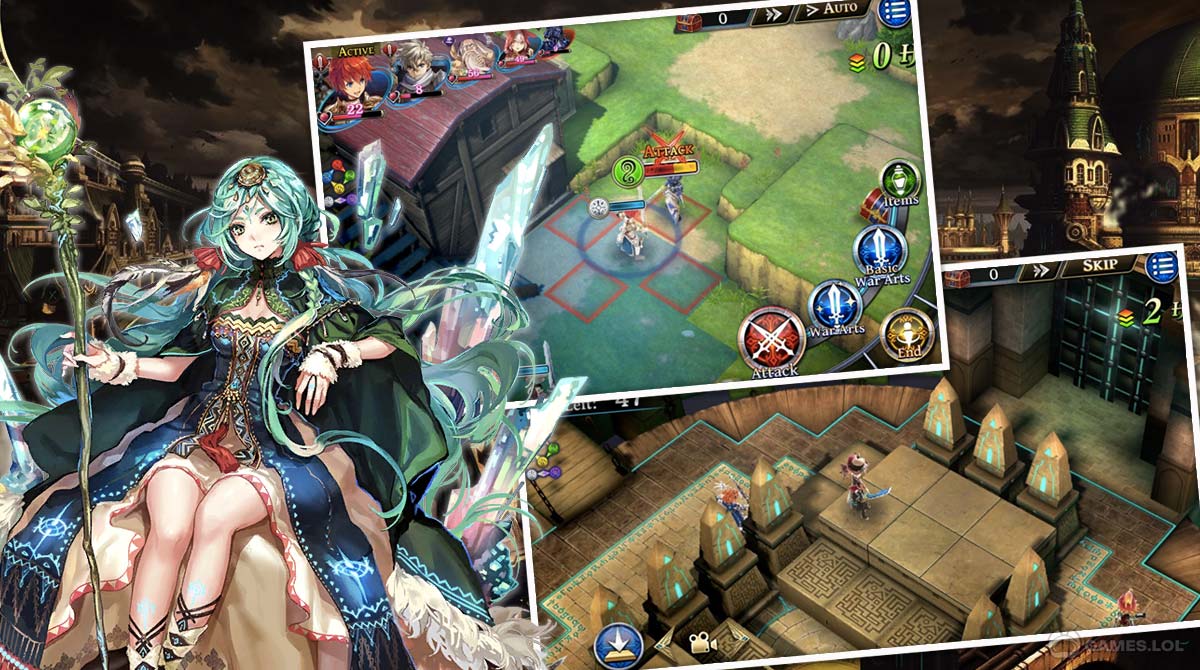 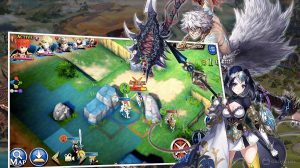 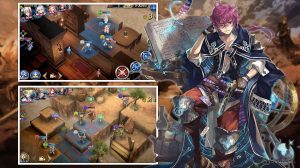 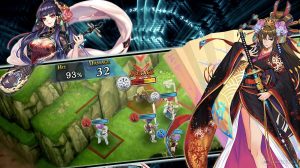 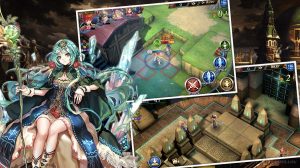 If you are looking for a fun and exciting role-playing game to play, then you should download The Alchemist Code. It’s a role-playing strategy game that offers great gameplay, amazing anime-like graphics and cinematic animation, and a very compelling story. They even paired great graphics and good music together, which further makes it feel more like an anime than a game. It’s an exciting and awesome game that you will love playing. Already excited? Wait ‘til you read about the features that this game has to offer.

The Alchemist Code is more than just fancy anime-like graphics, musical score, story, and gameplay. In this section, we will astonish you with some of the game’s other awesome features.

The game’s great gameplay comes from its tactical battles. It’s not your usual turn-based RPG since you can move your characters around during battle. You can tap on the grid that you want them to move on, or use the screen joystick to move them there yourself. How you make use of each character’s placement on the battlefield will have a great effect on whether you’ll win or not.

Furthermore, this game also has a rich, immersive and engaging content. It has many missions and quests for you to complete, as well as different game modes to play. The game also features many different characters that you can acquire. Each with their skills, abilities, personalities, and backstory.

In the world of gaming, role-playing games are one of the most exciting because of its gameplay. If you want more of this like this game, you can download and play Guild of Heroes and Lineage 2 Revolution. Have fun playing!