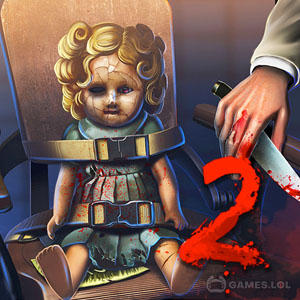 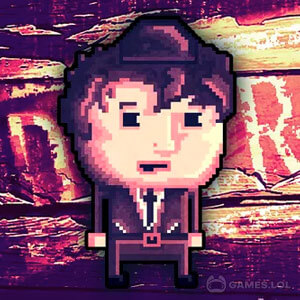 The Baby In Yellow 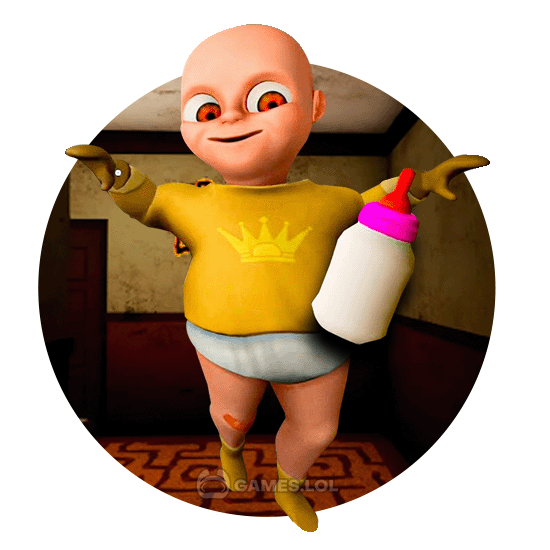 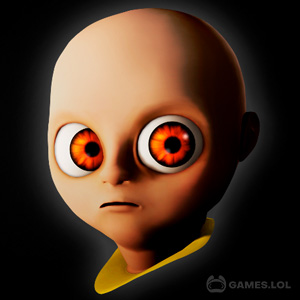 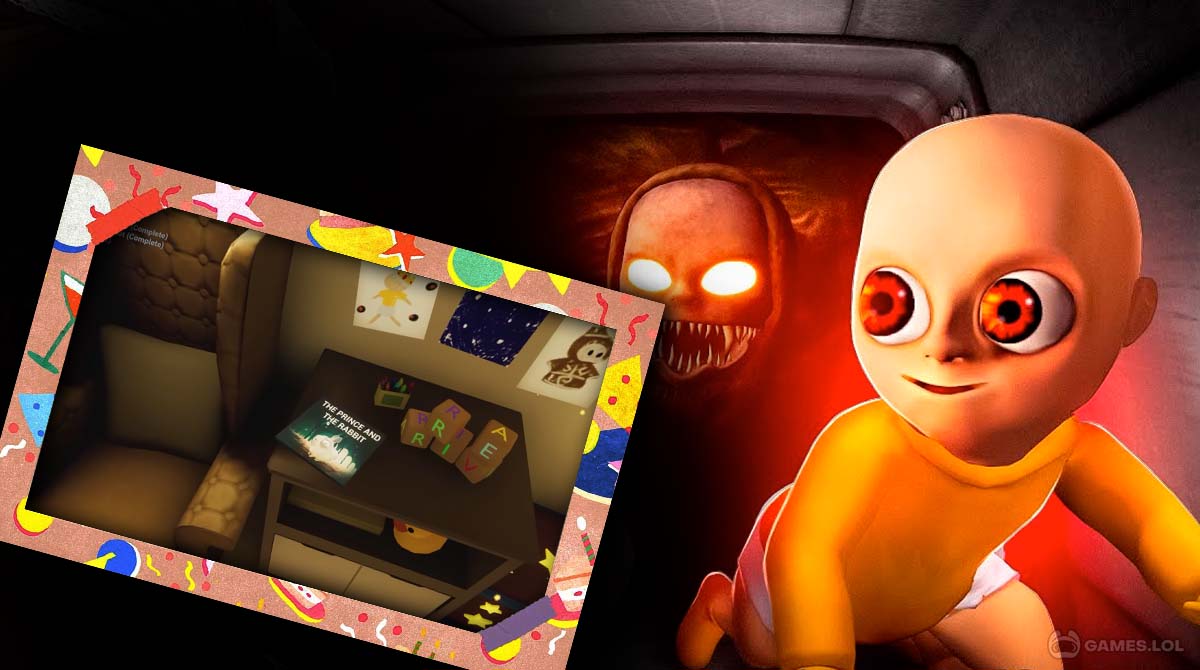 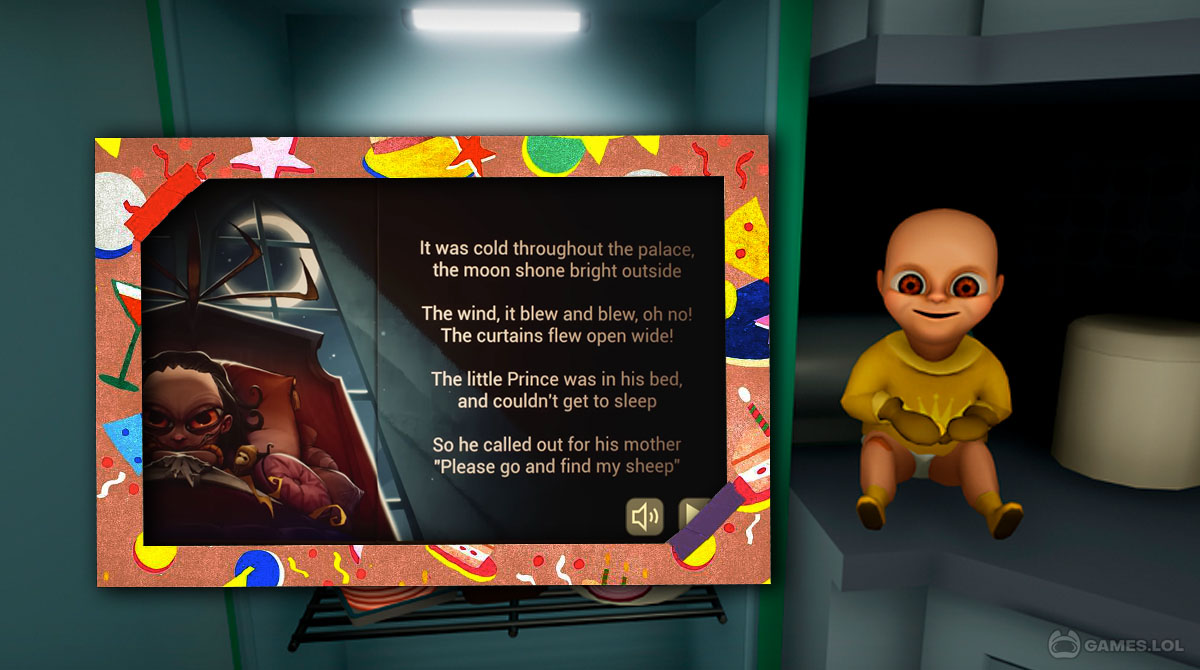 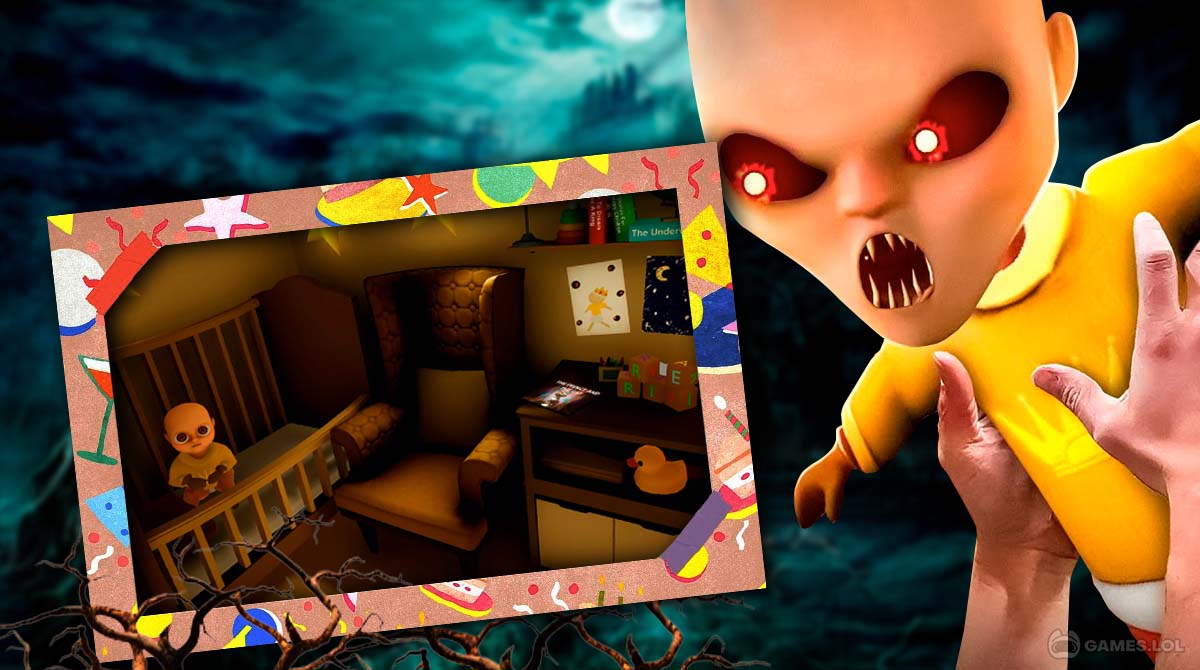 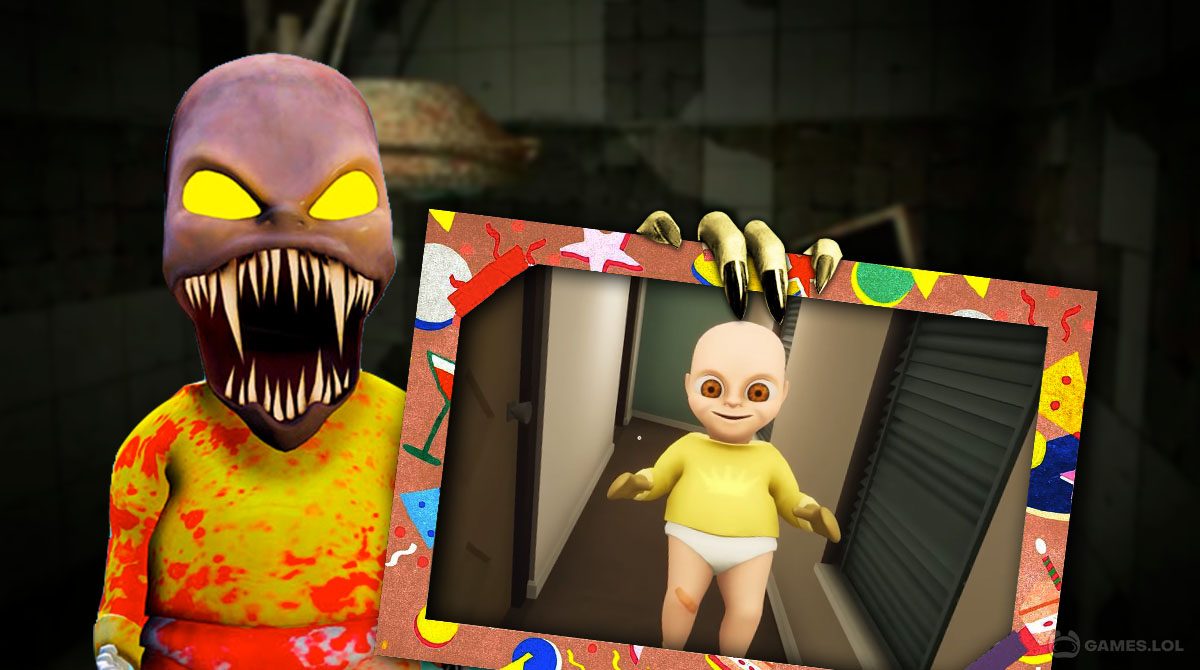 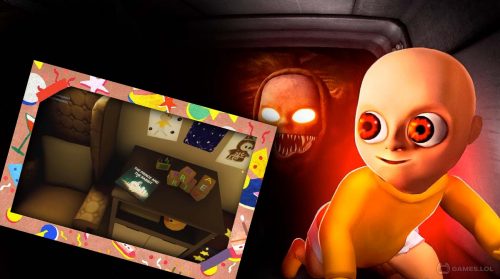 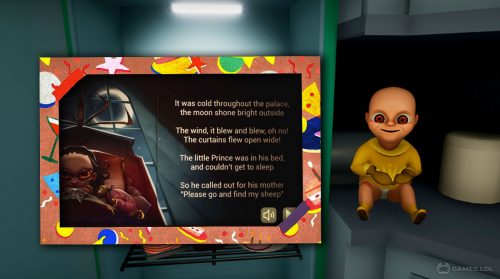 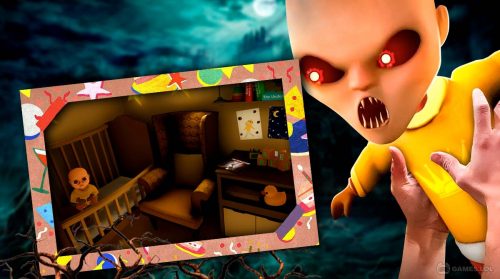 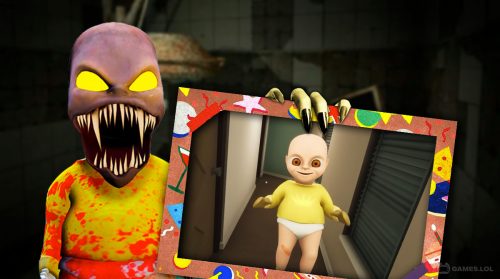 The Baby in Yellow might seem like a horror game only by looking at the cover, and it indeed has some spooky components, but at its core, it is a babysitting game where the child you have to take care of is one that sprung from nightmares. Now is your chance to prove that you have the babysitting and survival skills. Prove that you have what it takes to babysit the mysterious baby.

The Baby in Yellow is Waiting!

The Baby in Yellow is a casual horror survival game where the player assumes the role of a babysitter. The rule is simple, players must take care of an infant with round cheeks, beautiful skin, and dimples when he smiles.

His large, orange-colored eyes are a striking feature and lack teeth due to his age. He is in yellow clothing, including a yellow pullover, dark yellow gloves, and yellow socks, as well as a white diaper (referred to as a nappy in the game).

A closer inspection reveals a crown on his jumper. As innocent as that description may sound, there is more to this game than meets the eye. The players’ main objective is to look after and meet the baby’s needs. In the game, a checklist of what to do is located in the upper right corner.

The baby’s needs must be satisfied, but there will be some odd things that happen in the process. After completing Babysitting Mode, the player can access the Escape Mode. The sitter’s goal in this mode is to find a means to get away from the child.

Babysit The Baby In Yellow on PC

The Baby in Yellow starts like most casual games in the freemium market that begin immediately. The game will immediately take you straight to the main game’s first chapter the moment you click start. Move with the WASD keys, interact with your environment using the mouse, and jump using the spacebar.

Go around the house and make an effort to endure as long as you can, one night after another, no matter what the terrible infant will throw at you because you must endure all of the unusual and ominous things that constantly occur around it.

The sitter will initially become troubled by inner thoughts of engaging with the infant who seemed to refuse to go asleep despite the sitter’s efforts on the first day of babysitting the Baby in Yellow.

At the beginning of the game, you need to care for the baby’s everyday needs by feeding him, changing his diapers, and putting him to bed. The game functions somewhat similarly to an interactive point-and-click game.

But it also doubles as a simulator, making it significantly more complicated, intriguing, and upgraded. As much as we want to discuss the gameplay further, we do not want to ruin the entire experience.

Baby in Yellow & Enjoy The Features

If you enjoy The Baby in Yellow then you will definitely love other horror games like Granny by DVloper and Demonic Manor by Serkan Bakar. You can also check out other video games by genre at the bottom of this page.