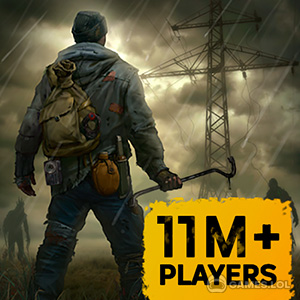 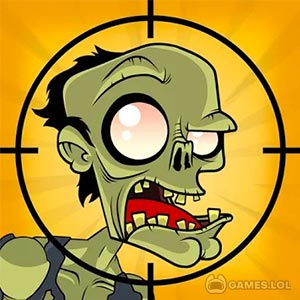 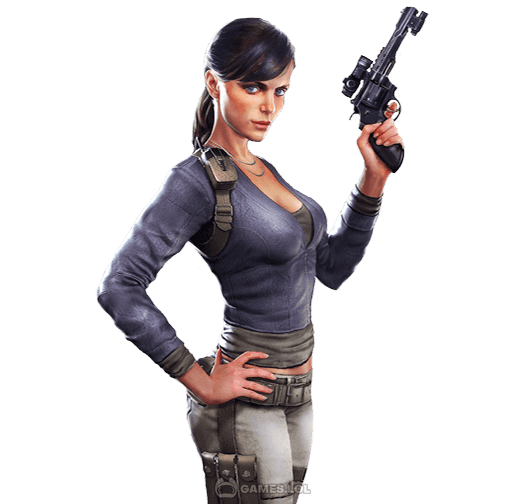 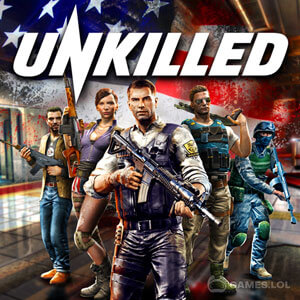 UNKILLED - Combat Zombies & Uncover the Secrets Behind the Outbreak 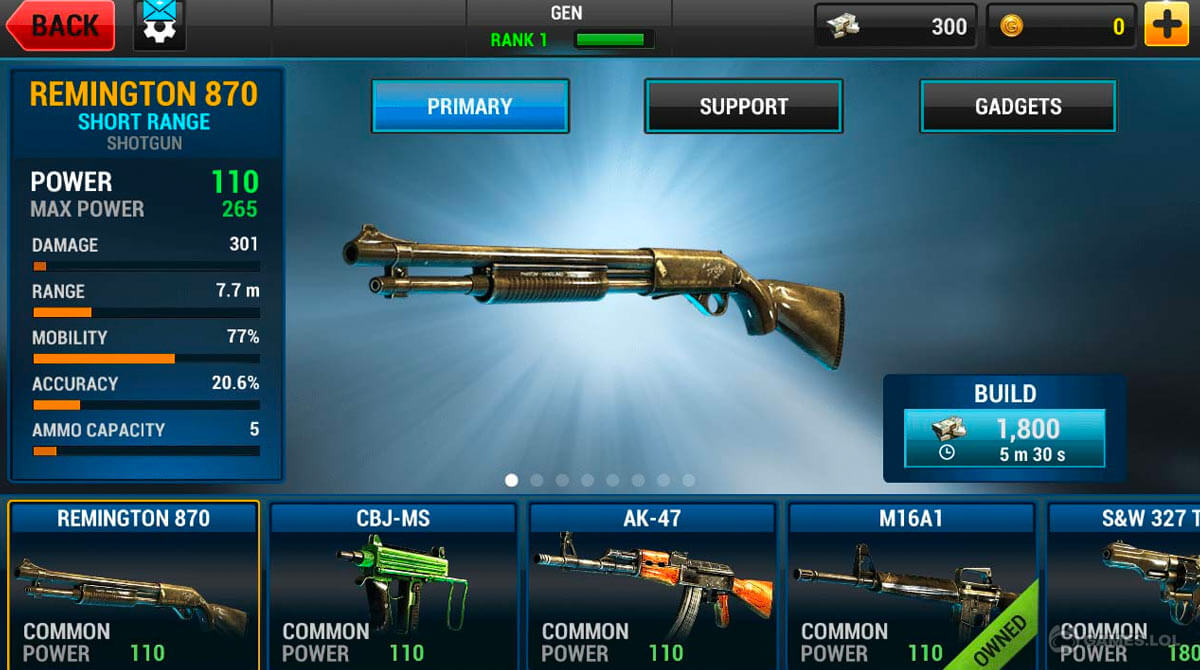 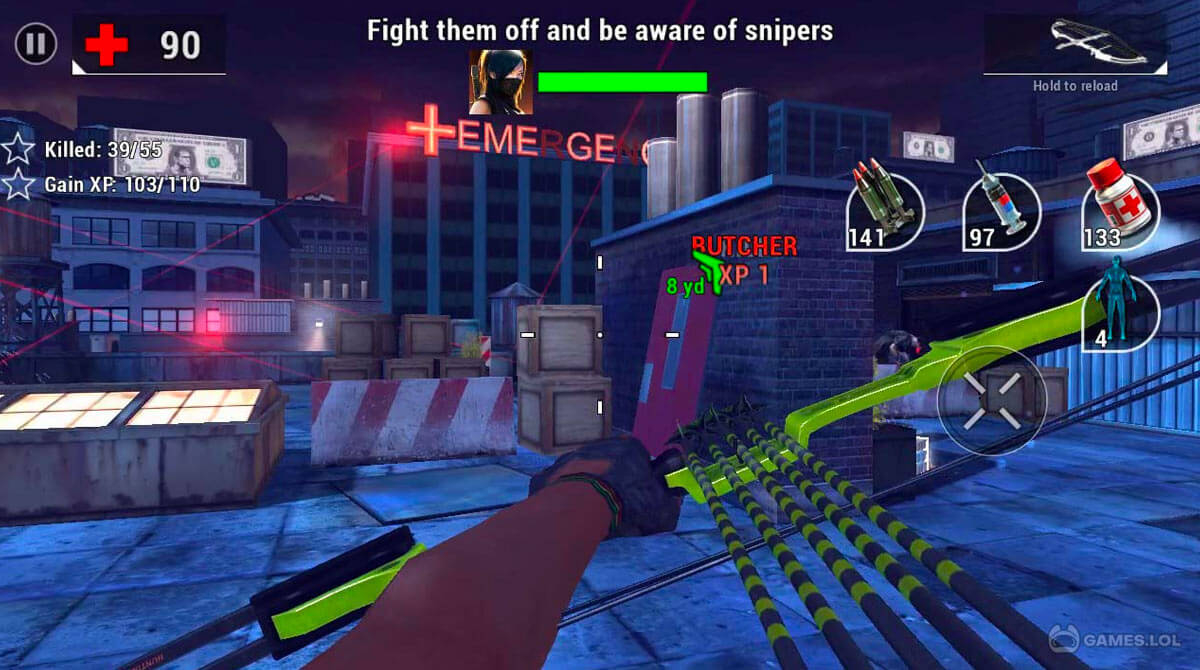 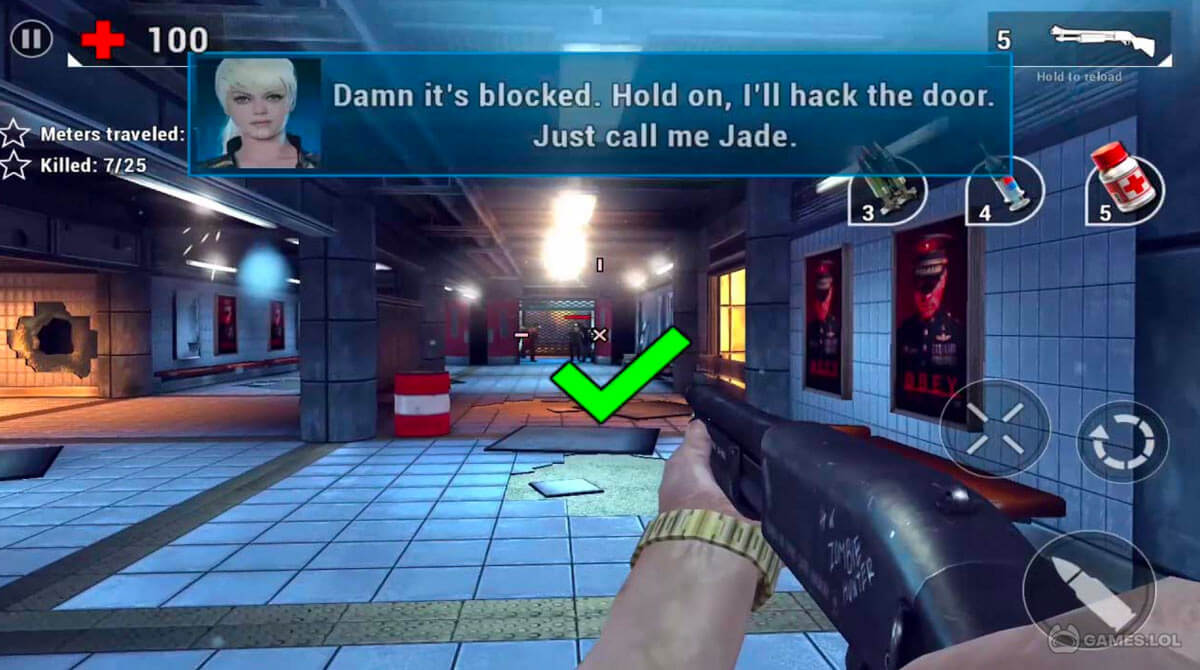 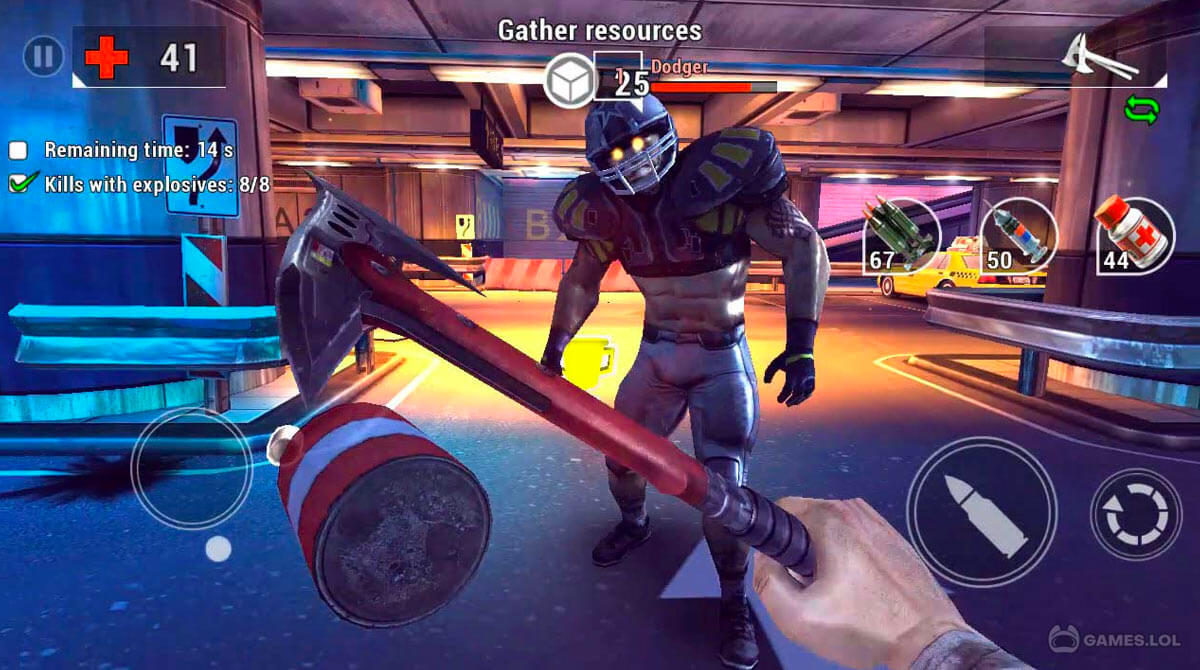 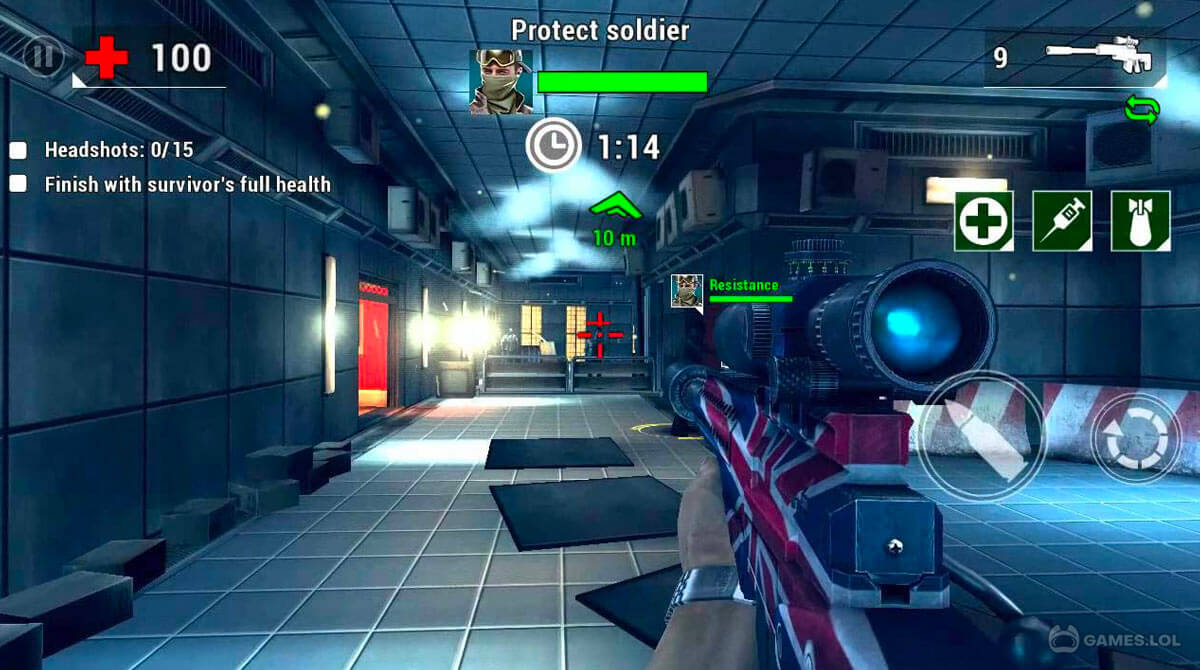 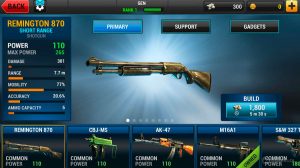 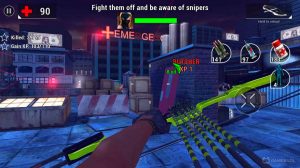 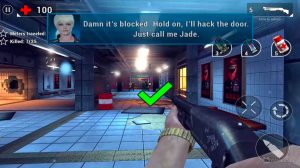 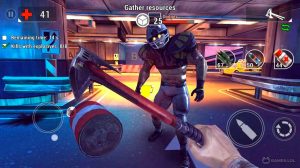 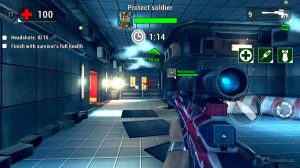 If you want to be on the front lines of a zombie outbreak, then you should try playing UNKILLED. It’s a first-person action shooter game published by MADFINGER Games. In this game, you’re part of a special task force that’s on a mission to fight off the zombies. But that’s not the only thing you’ll do in the game. As you combat the zombies, you also try to get to the bottom of the secrets that started the outbreak.

It’s an interesting and exciting game full of action. Let’s talk about in more detail the gameplay of UNKILLED free. It will help you know how to properly play the game. We’ll also discuss some of the game’s features so you’ll know what to expect.

There are two things that you’ll enjoy when you play UNKILLED. First is the solo combat missions. It’s where you’ll do the story missions. As mentioned earlier, you have two objectives in the game, fight the zombies and uncover the secrets of how it began. Therefore, taking you to various action-packed missions while progressing the epic storyline.

Included in the action will be battling boss zombies. So, make sure you arm yourself with the right weapons to deal with these powerful zombie bosses. The second thing you’ll enjoy is the multiplayer mode. There’s an online PVP in UNKILLED where you get to play with other players. In this mode, you battle against other players, build a zombie army and show everyone who’s the boss. It’s interesting gameplay that you’ll enjoy as you take a break from all the zombie killings. Let’s now discuss in the next section how UNKILLED free is played.

Getting Started with the UNKILLED Free

UNKILLED free is like many of the games out there. It will begin with a tutorial, which will teach you the basics of the gameplay. Here, you will learn the controls of the game, as well as other important things. The tutorial will also be the start of the game’s storyline, so it’s best to take it seriously.

Once you’ve completed the first mission in UNKILLED, you’ll select which character you will use. Each character will have their special abilities, as well as the weapons they specialize in. Just pick the one you prefer. Don’t worry, you can unlock all the characters later on in the game. After selecting a character, you proceed with more solo combat missions as you complete the tutorial.

Do you enjoy playing this zombie action game? Then here’s another zombie shooter you can enjoy, The Walking Zombie 2: Zombie Shooter. If you want a different type of zombie game, then try Zombie Idle Defense. It’s where you defend your position against zombie waves. Of course, you can get them only here in Games.lol.