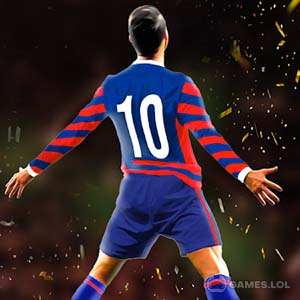 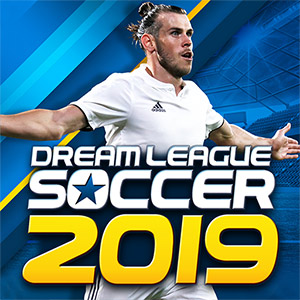 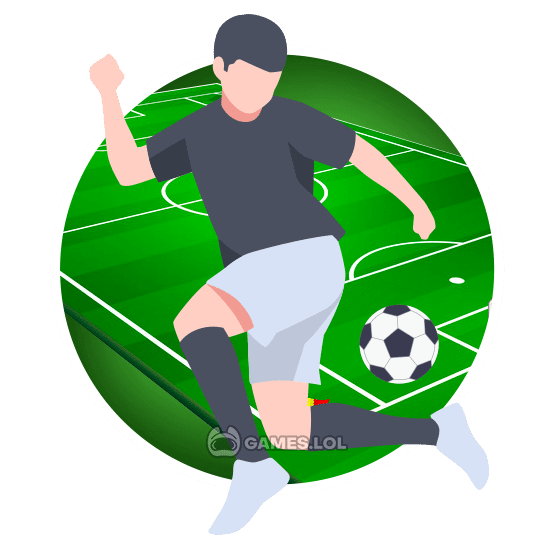 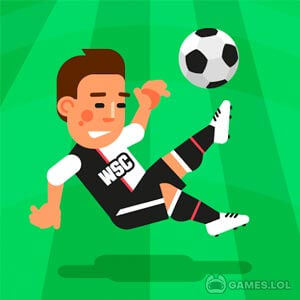 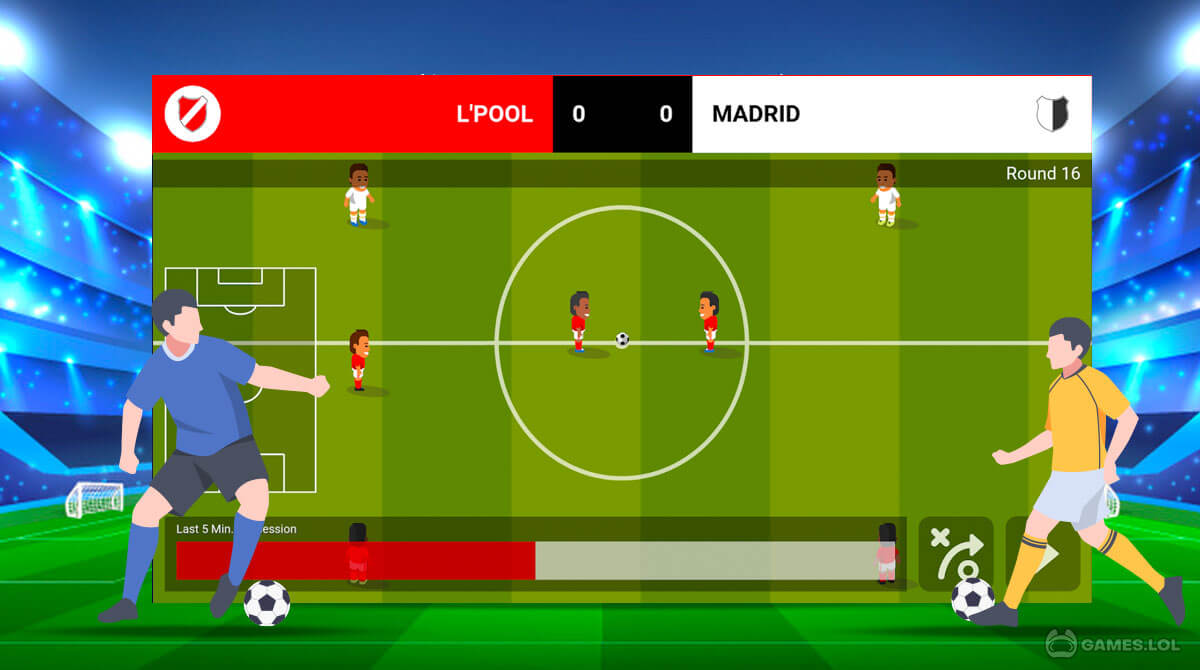 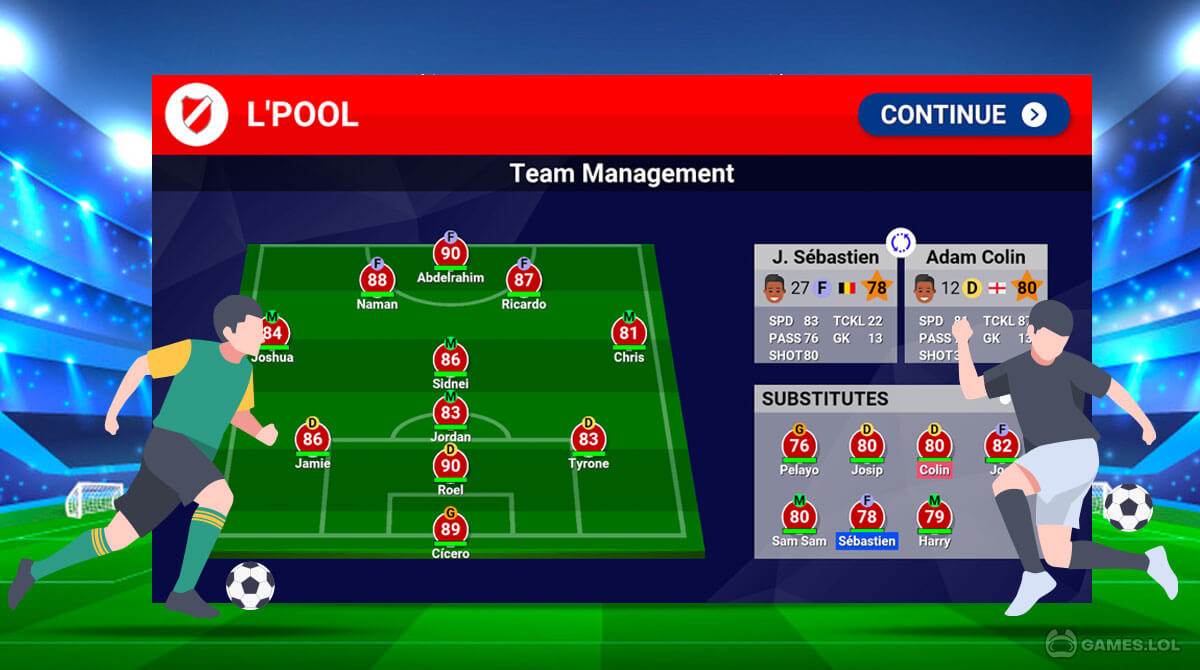 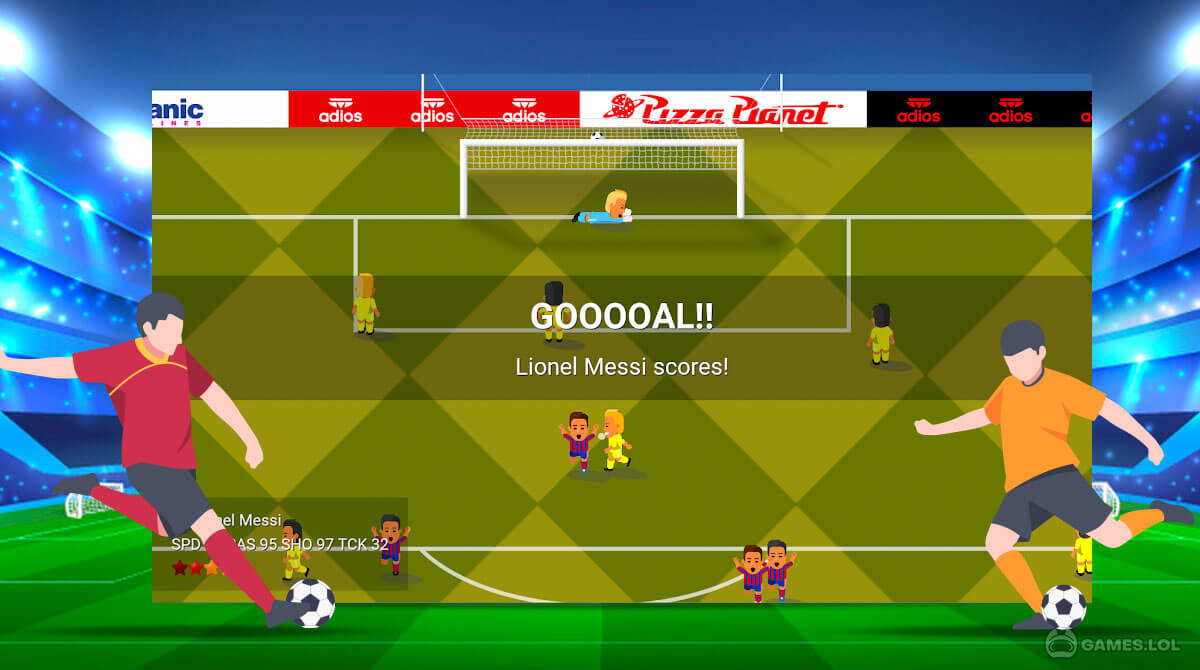 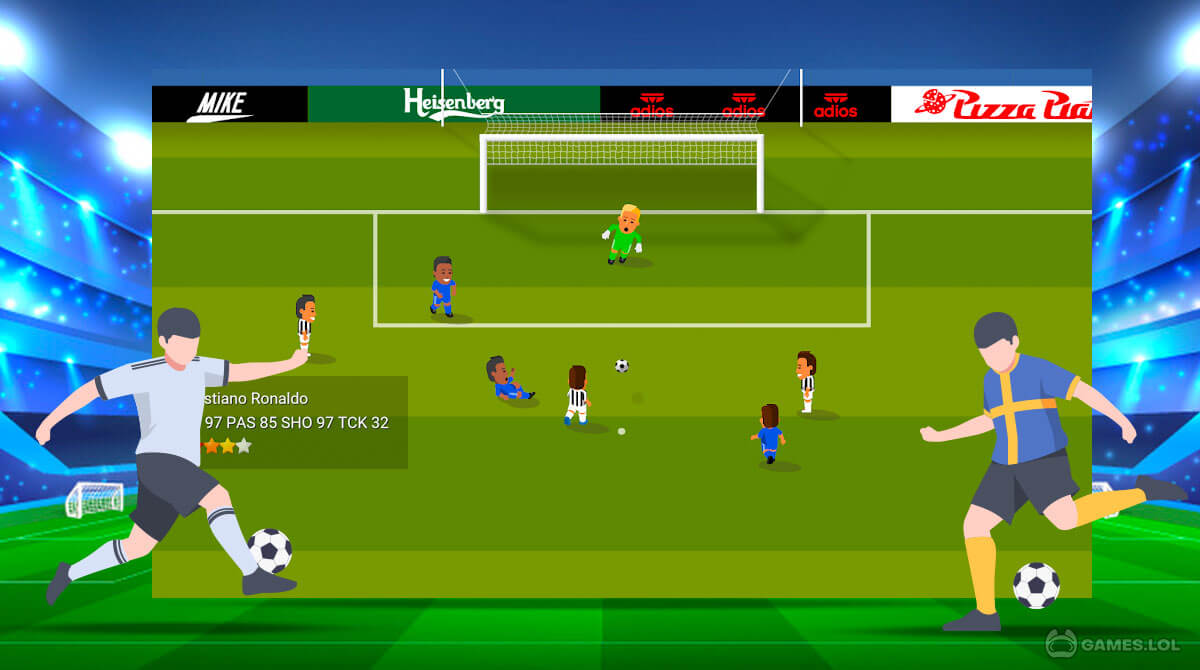 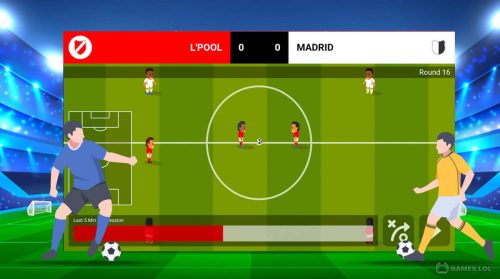 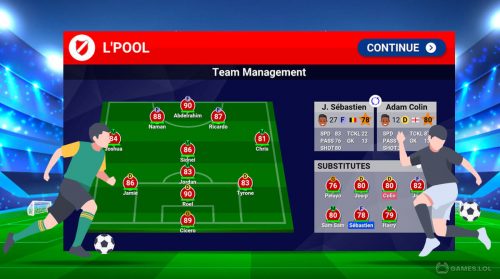 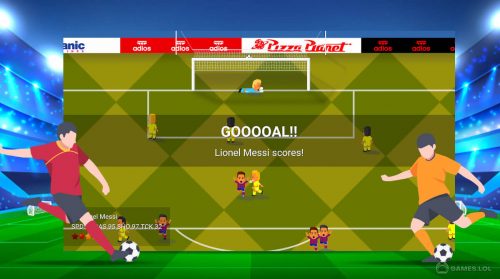 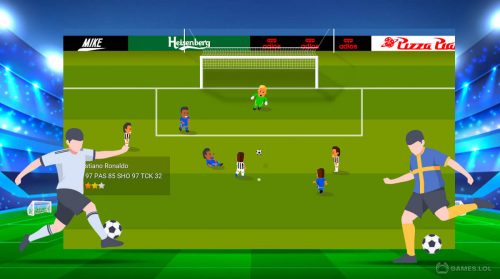 Do you enjoy playing a soccer game but cannot play it in real life? Worry no more! Because the latest version of World Soccer Champs takes only a few clicks to download. Start building your squads with new data packs, hit high score goals, win a series of cup tournaments and bring home the bacon! Download and play World Soccer Champs for free on PC!

Show Off Your Best Kickoff in Soccer World Champs

How to be a Rising Star in Football League

The rule of this soccer game is simple; to build and manage your football club and lead them to a fun-filled success. In every match, you will compete with real opponents from either local or national clubs. The game offers 100+ leagues and world cup tournaments, so you will never get bored. The sleek game interface and wise opponents will make your every match exciting and thrilling. Set the ball on fire, make your best kick-off, hit the goal to win trophies, and own the whole football field today!

World Soccer Champs doesn’t have official licenses yet, but you can still download and play the game from the comfort of your PC. It only takes a few minutes to download to let you play with real players across the globe. If you enjoy this type of sports game, you might also love eFootball Champion Squads and Winner Soccer Evolution. Download and play exciting and thrilling soccer games only here at Games.lol!