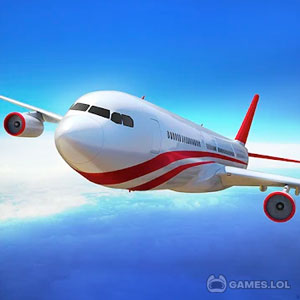 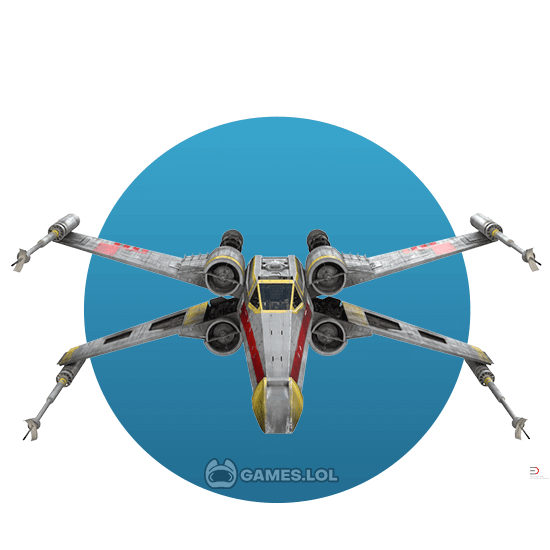 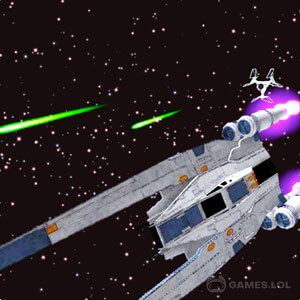 Are you a Star Wars fan? Are you on the side of the Rebels? Have you ever wondered what its like to fly an X-Wing fighter? If yes then, sit back and relive the epic battles between the Republic and Empire with X-Wing Flight space shooting simulation from Tuhao. Ride and blast your way through the depths of space and suppress the incoming attack from the imperial forces. One thing to remember is that this is a space shooting simulation. Which means it does not follow a certain narrative. It is up to you, the player, to recreate your own scenario in this brilliant game for the PC.

X-Wing Flight features a decent collection of Starfighters inspired by the epic Star-Wars Saga. Seven detail-rich Spacecrafts are accessible in the game. Some of which come with their own drones like the X-wing and the Y-Wing inspired fighters. Unlock the Falcon fighter and travel the galaxy at the speed of 12 parsecs. Adding to the game’s immersive features are the realistic laser projectiles and smooth HD graphics. Plus the brilliant sound effects and so much more!

X-Wing Flight also provides the option to upgrade some elements of the Starfighters. Players will be able to upgrade the ship’s lasers and seeking projectiles. Even better is that all you need to do is enjoy the game. And increase your score by taking down the Imperial Tie Fighters. In addition to that, X-Wing Flight also comes with three camera angles that you can toggle with just a click of a button. Players can choose a close combat experience with the first person view. Get details on their six with the Rear camera angle or get a wide angle of the battlefield in Third-Person low angle.

So what are you waiting for? Click on the download button on your screen and get access to your very own X-Wing fighter at the comfort of your PC! Then check out more adrenaline-pumped Arcade Games on our list, like Vector and Granny!