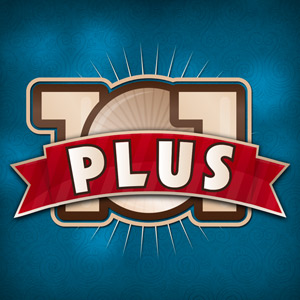 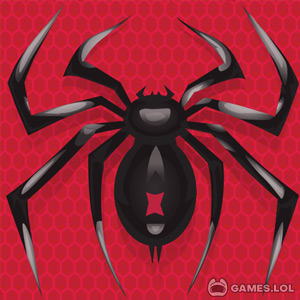 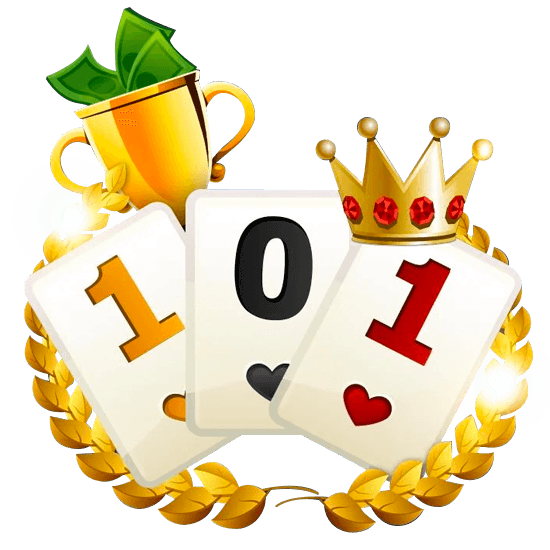 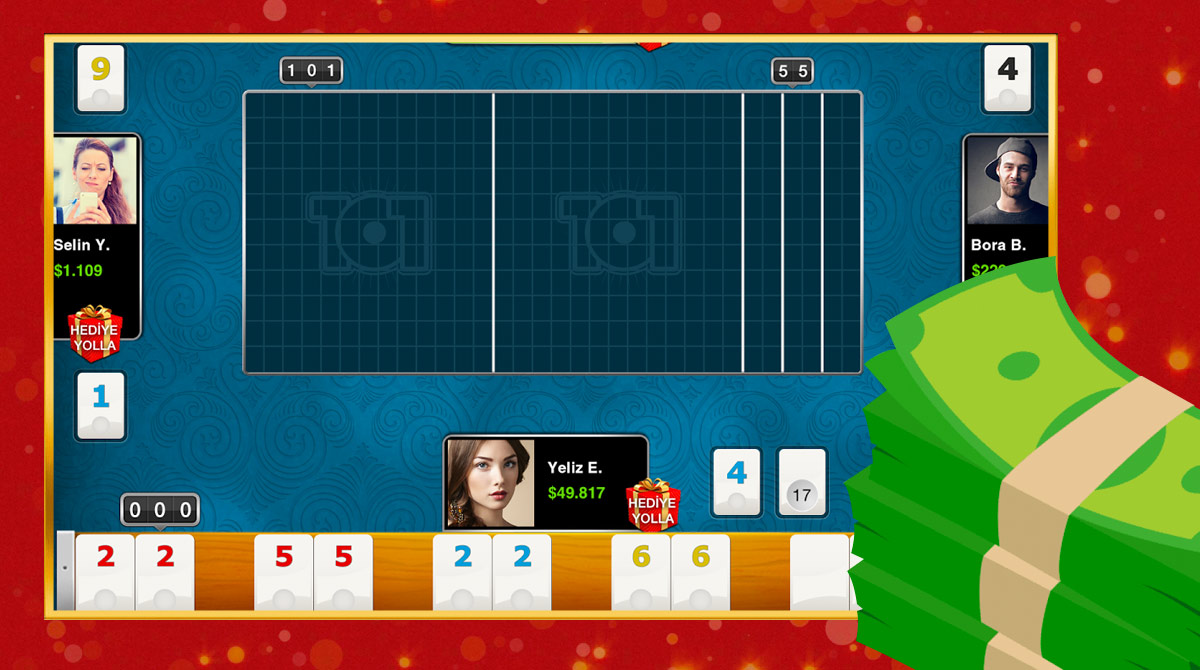 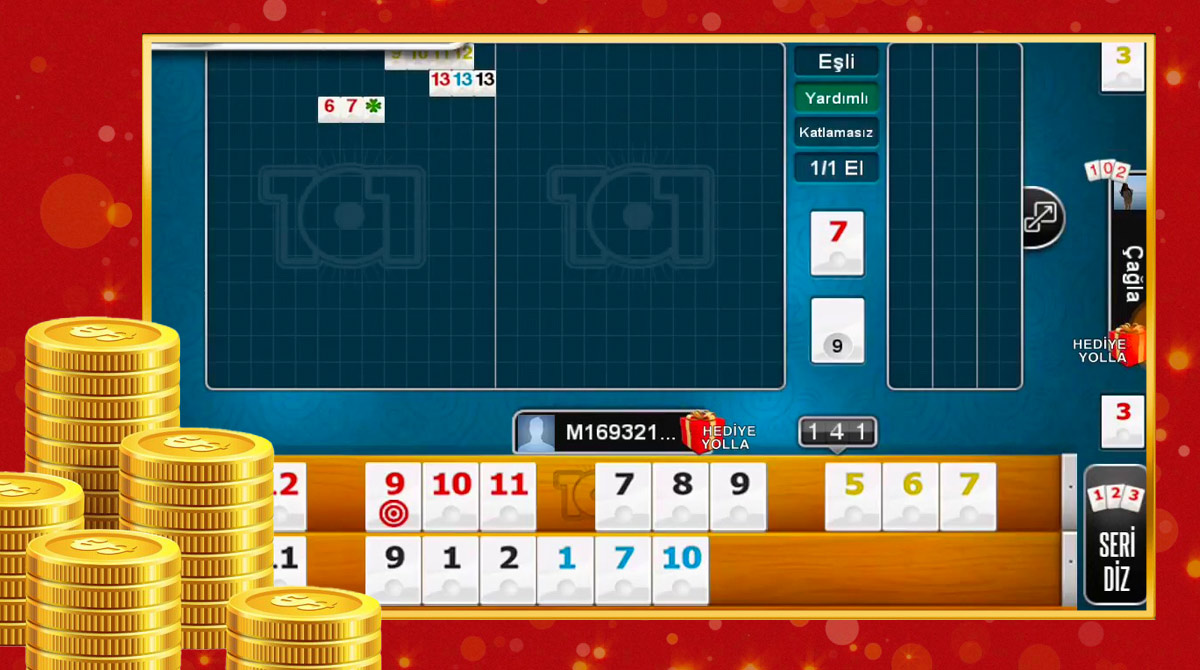 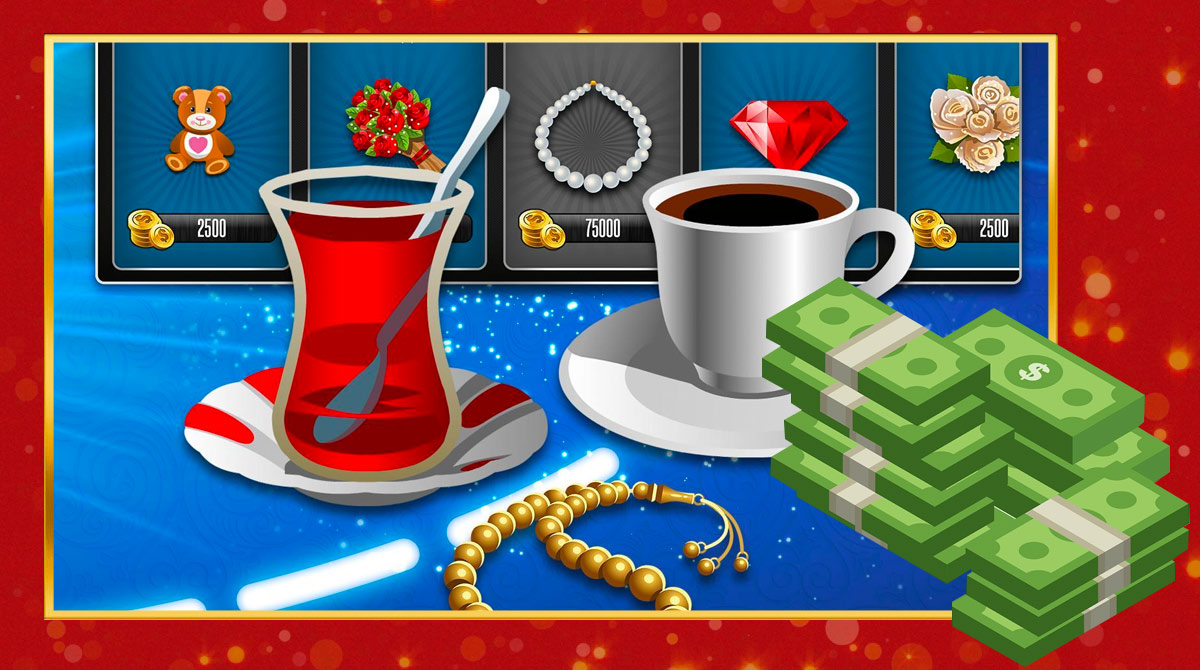 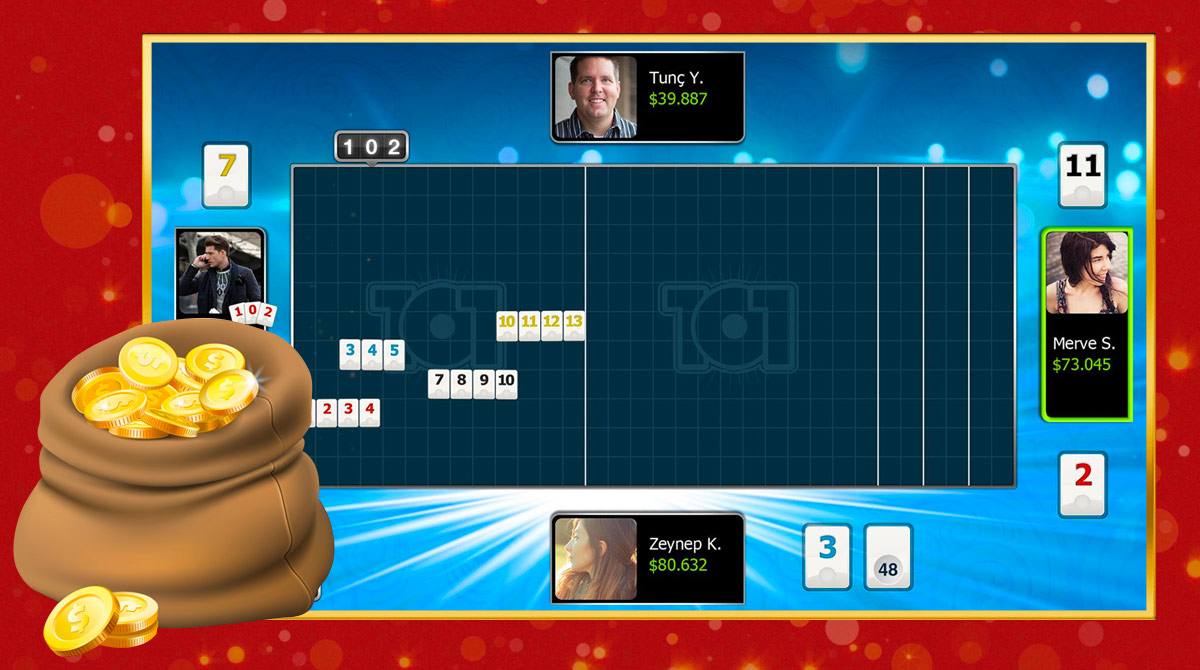 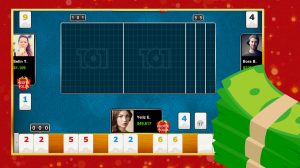 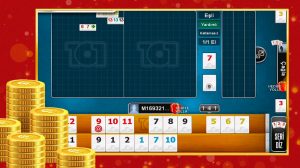 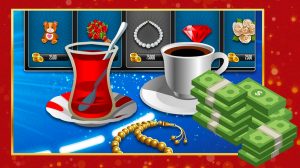 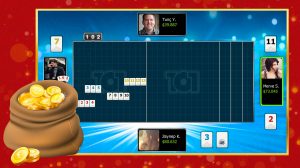 Board games are usually fun to play since they’re easy to learn, challenging, and have multiplayer options. Well, one fun game that you can try is the 101 Okey game. It’s a popular 106-tile Turkish board game. You can try playing it first on 101 Yüzbir Okey Plus, published by Zynga.

Play the popular Turkish board game either against an AI or other players from around the world. It’s a great way to learn, practice, and have fun! Let’s discuss in more detail how you can play 101 Yüzbir Okey in the next section.

How to Properly Play 101 Yüzbir Okey

To properly play 101 Yüzbir Okey, you first need to know the rules of the 101 Okey game. It is played with a set of 106 tiles and they’re numbered from 1 to 13. The numbers are printed in four different colors and there are eight tiles for each one. Aside from the numbered tiles, two special tiles are known as the jokers.

The player can choose to pick up the thrown tile or take one from the bank. A player can put a set on the table. One can also add another to a set that’s already on the table and then throw down a tile. If there’s nothing to be opened or add a tile into, then put down a tile to finish the turn. A player needs to get 101 points to win. It is achieved by a maximum of four identical numbered tiles of different colors to open a set.

They can also open a set if they have straight numbers of the same color. The minimum should be a tile of three. Try to win your way against an AI or players worldwide. It’s a fun social game everyone can enjoy!

The Main Features of 101 Yüzbir Okey

If engaging board games are what you like to play, then try other titles from our Games.lol client. Check out some awesome multiplayer dice games like Game of Dice or Dice with Buddies! We still have more compelling titles, and all of them are playable on PC for free! Get the best out of PC gaming here!