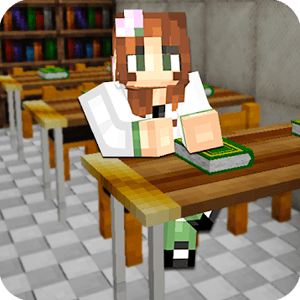 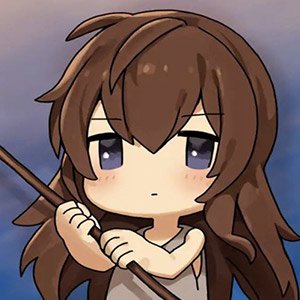 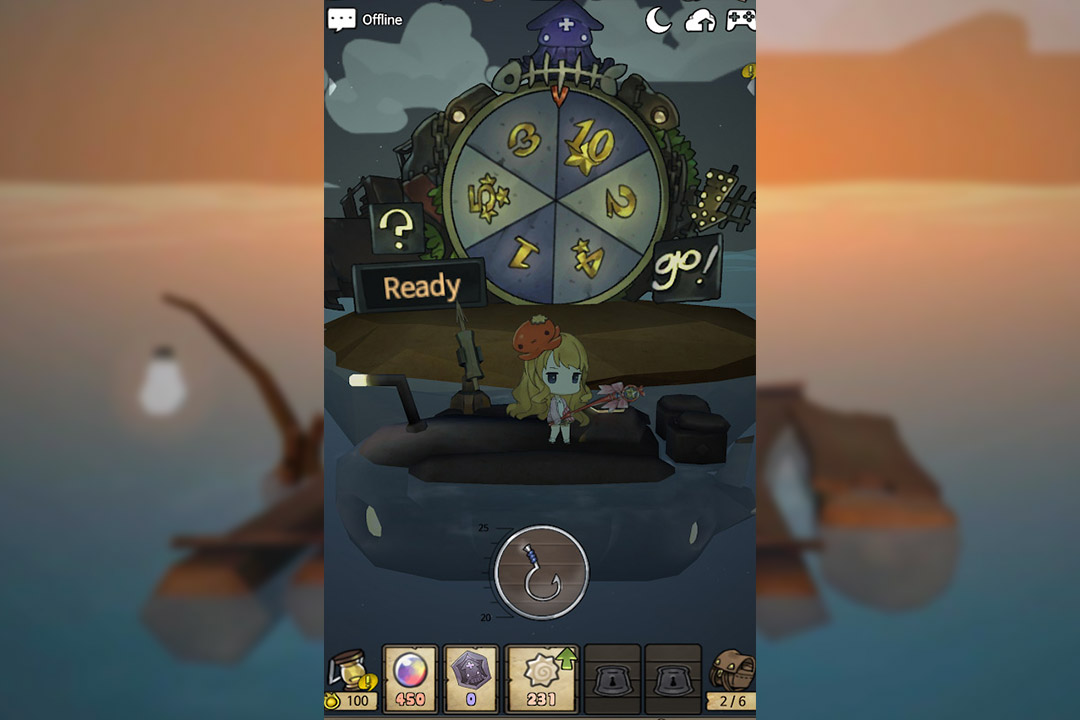 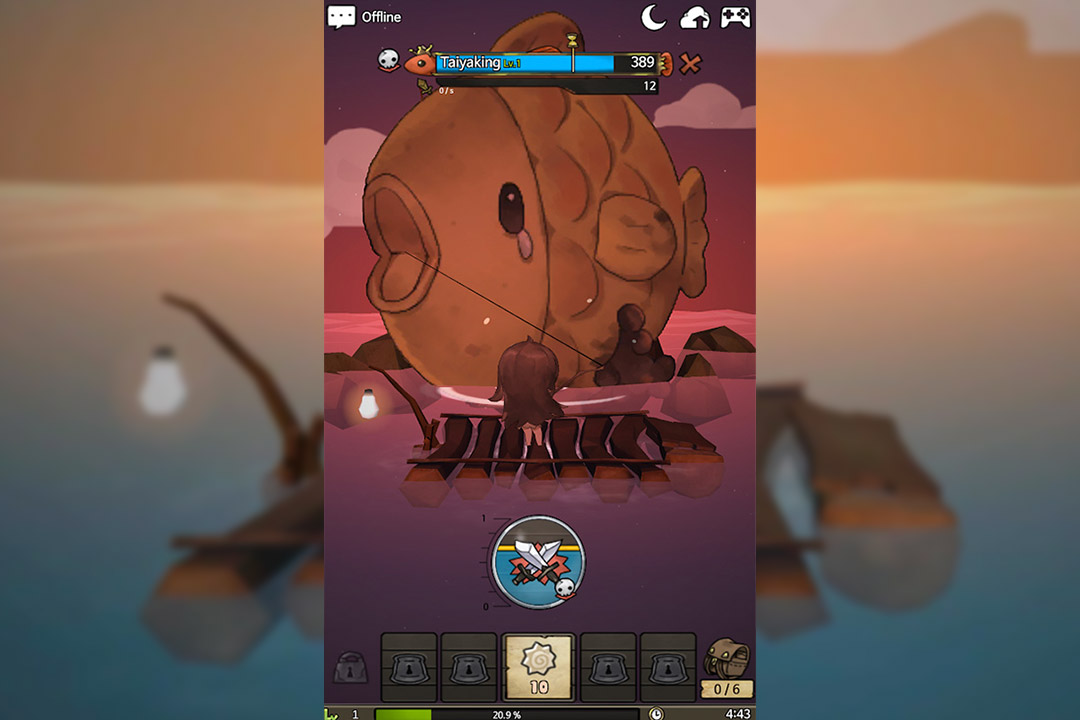 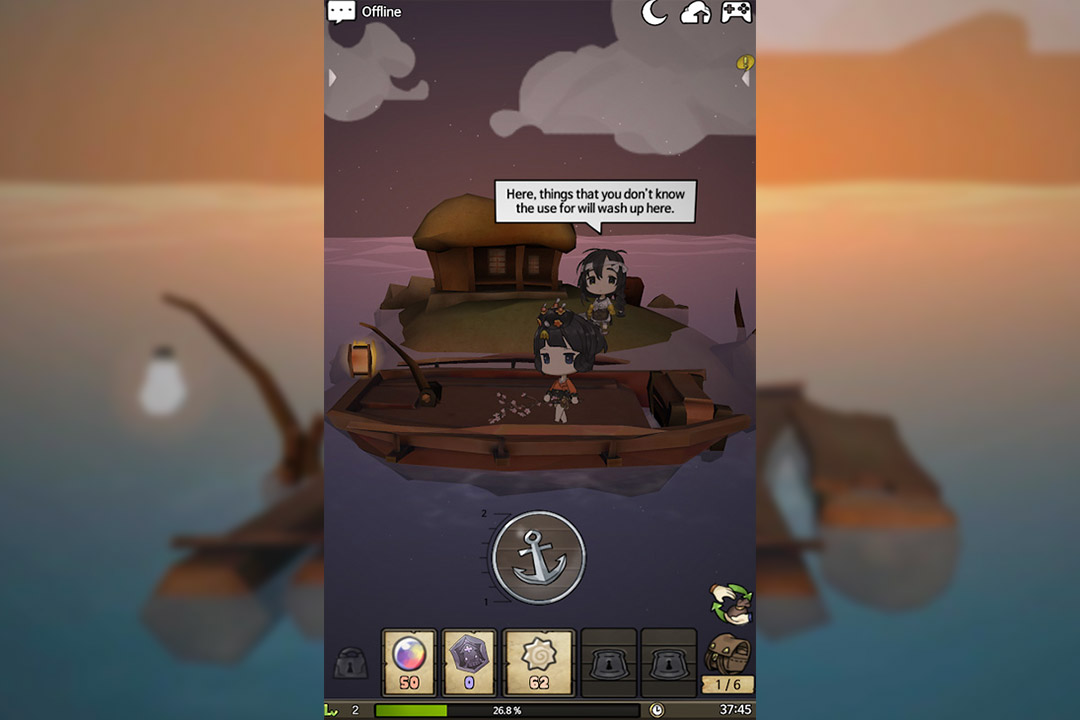 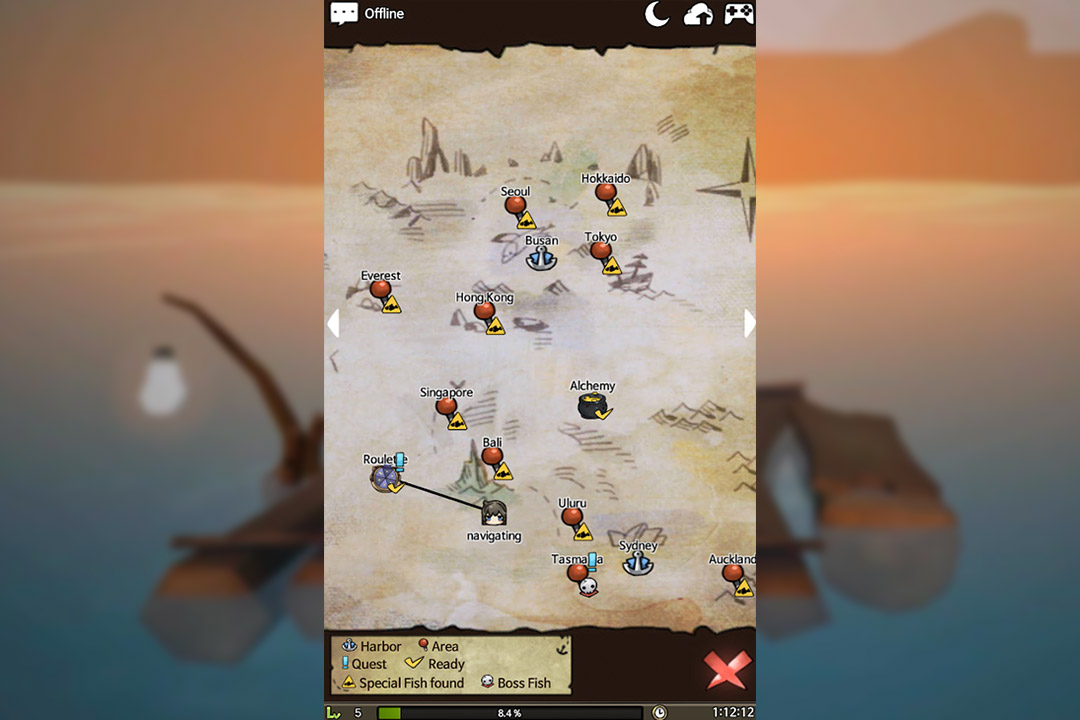 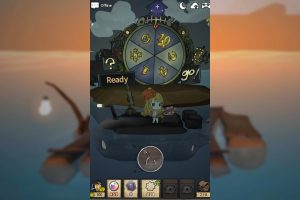 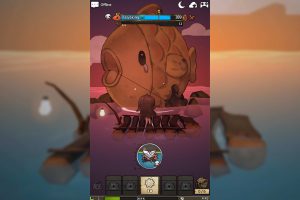 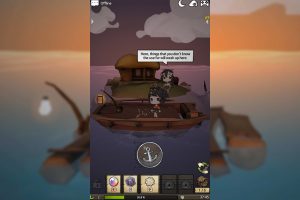 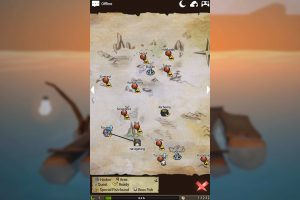 When you think of role-playing games, you always think of epic adventures, action-packed battles, and a compelling storyline. Well, this RPG brings all that, except the battle sequence is less action-packed, but still equally fun and exciting. The RPG is titled A Girl Adrift, a unique role-playing game published by DAERISOFT. In this game, you play the role of a girl who is adrift on a wooden raft in a world submerged in water. And one of the only ways for you to survive is to fish.

How To Play A Girl Adrift – A Free Fishing RPG

Since A Girl Adrift is a role-playing game, there will be a short tutorial to teach you about the gameplay. The tutorial will also come with a short prologue, which just mentions that the world is now submerged in water. After that, you learn about what you will do constantly in this clicker game, and that is to fish.

To start fishing in A Girl Adrift, you just tap on the area you want to cast the line. To make sure that you’ll throw a deep line, you just tap and hold. There’s a gauge that shows how deep the throw will be. Wait for it to reach the top before releasing. Once it’s released, you just wait for a bite. An exclamation point (!) will appear at the gauge area to show that there’s a bite, and you just have to tap it.

Catch Fish To Level Up

You have to battle the fish you just caught, which requires you to just tap constantly until its health is depleted. There’s a needle at the fish’s health gauge, make sure you deplete the health before the needle reaches the end. If the needle reaches the end of the health before you deplete it, the fish will escape. So, you just have to tap quickly. Don’t worry, you can improve your attack as you level up.

To level up in A Girl Adrift, you need to catch more fish. What’s great is that there are many different areas for you to fish in this role-playing game. You can explore them all since it’s an open-world game. Of course, there are also quests and missions that you can fulfill since it is also an RPG.

Download and play the most enchanting experience of tap fishing and discover the wonders of sea life in A Girl Adrift. If you are a fan of cute anime-like characters, try out other role playing games such as RO: Idle Poring or Honkai Impact 3.