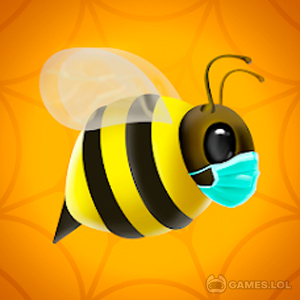 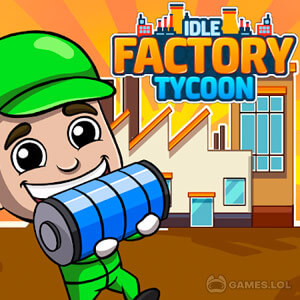 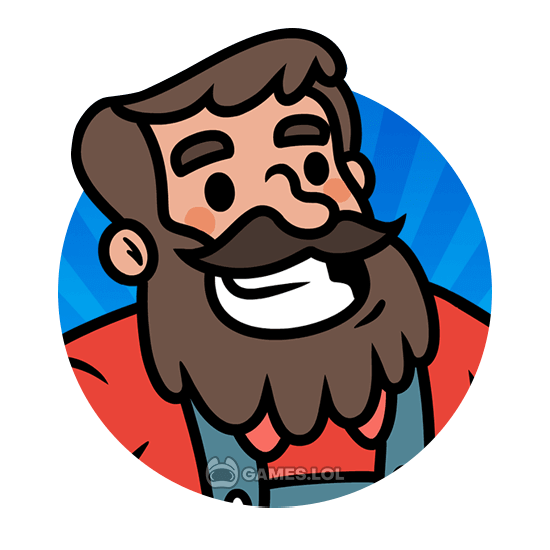 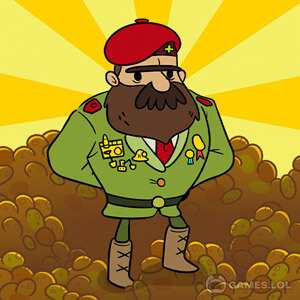 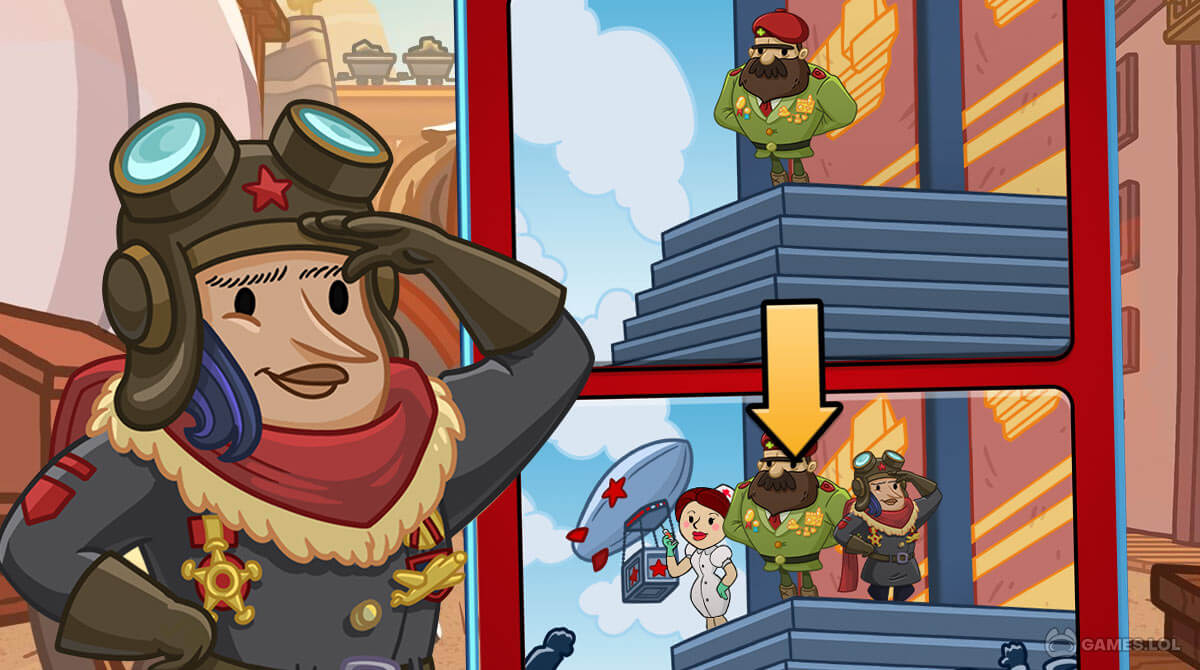 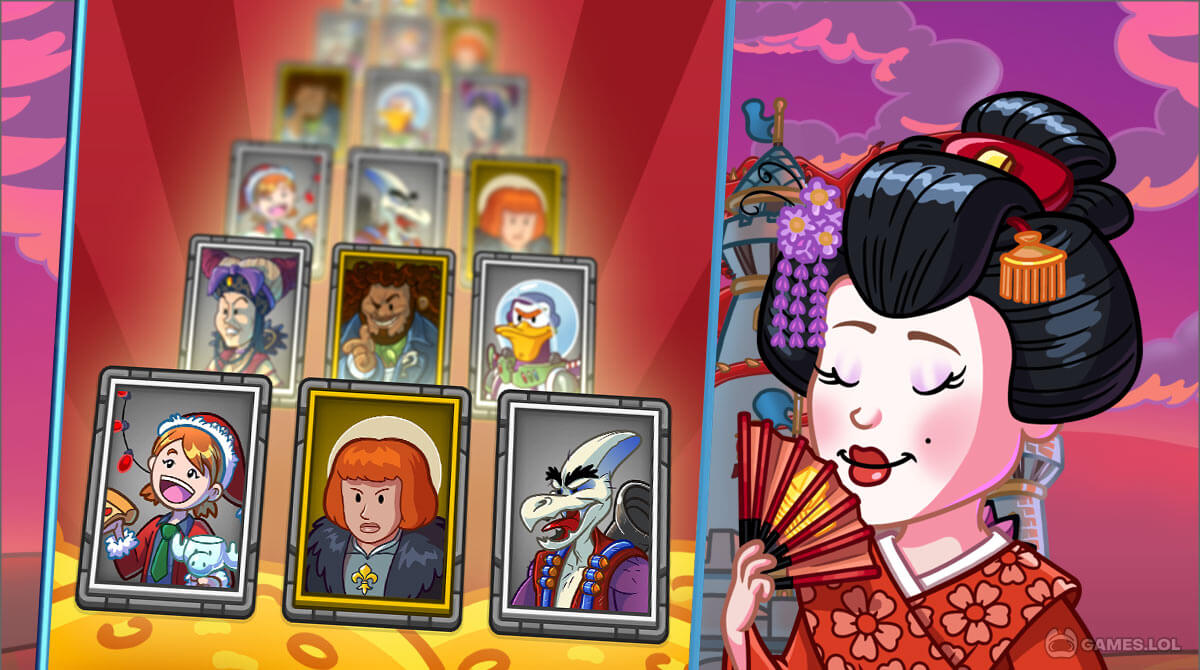 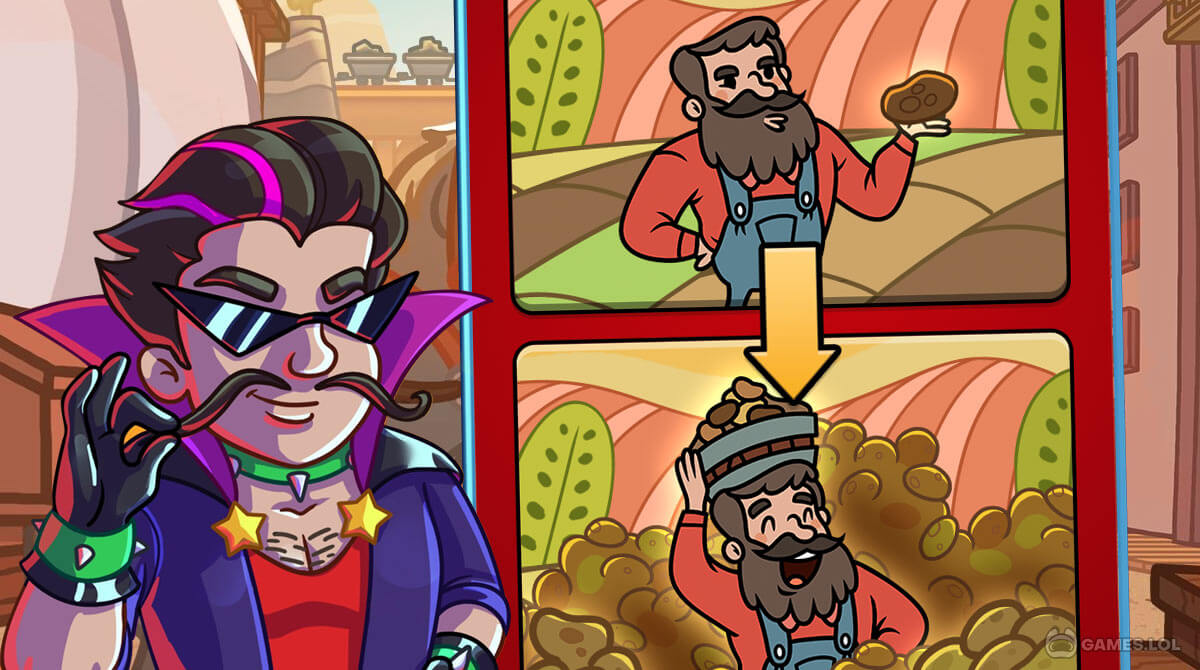 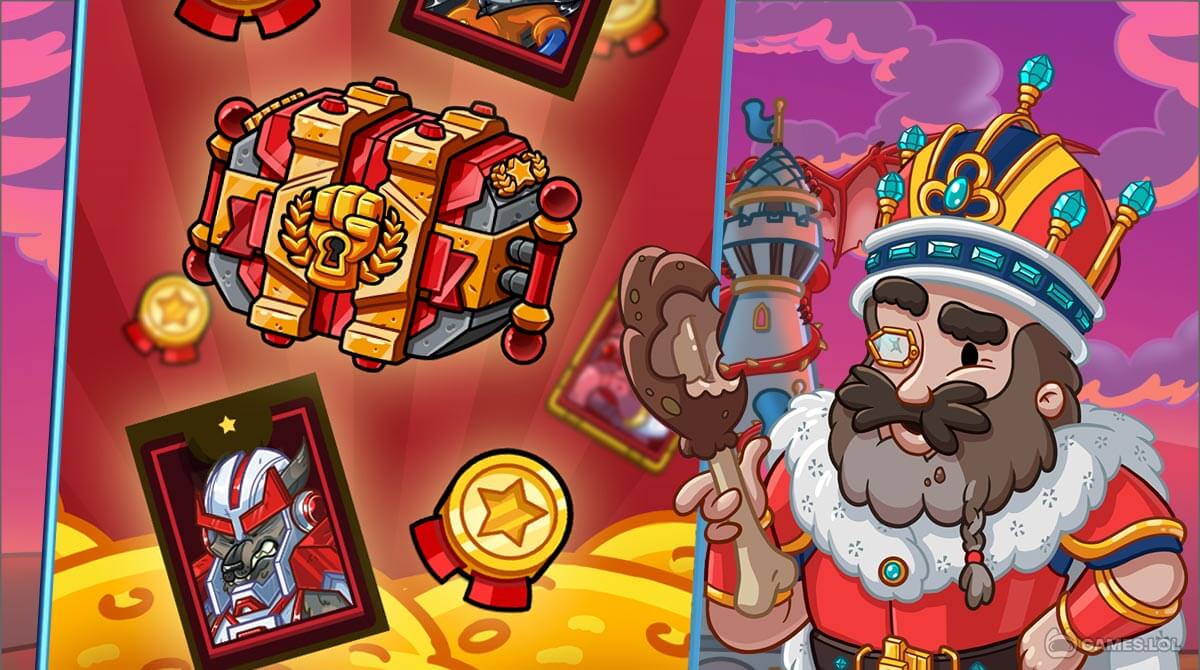 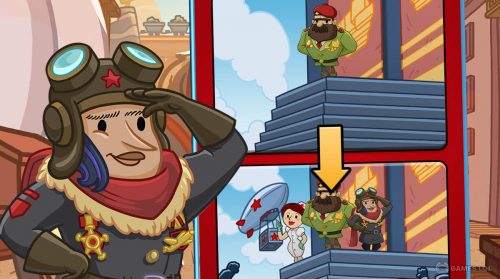 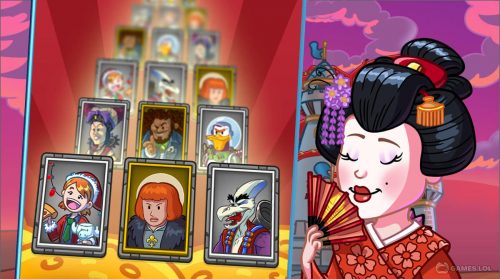 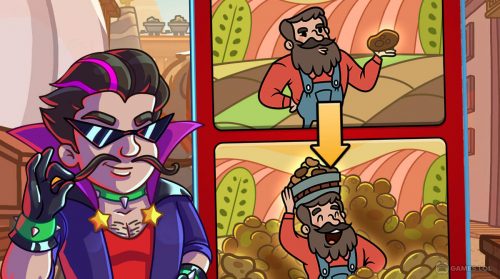 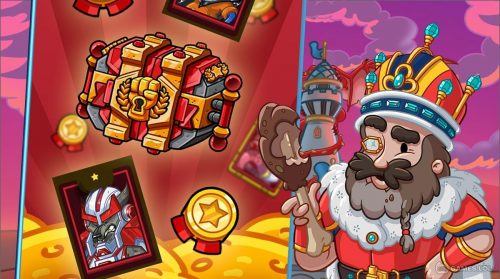 Who would have thought that the path to glory in a communist state starts with a mere potato? Well, at least that’s where you’ll begin when you play AdVenture Communist. It’s a casual simulation game published by Hyper Hippo. In this game, you play the role of a comrade in a communist state and your goal is to climb up to the highest rank possible.

Your journey will begin with a simple potato. From there, you climb up the ranks, and pretty soon you’re one of the Supreme Leader’s most trusted comrades. So let’s discuss in more detail the gameplay of the AdVenture Communist game, so you can see how fun it is to play.

If you think we’re joking about the potatoes in AdVenture Communist, you’re wrong. Potatoes will play an important role in this game. It’s a resource that you’ll need in the beginning. When you start, you only have one farmer, so you use that farmer to plant and dig potatoes. Once you have enough, hire a new farmer to increase your potato productivity.

Aside from working and unlocking, there are also researchers or scientists you can acquire as a reward. These scientists will automate tasks, so having them means you don’t have to do anything for your farmer to plant and dig potatoes. It’s an interesting game that you’ll enjoy playing. Let’s discuss the gameplay of AdVenture Communist in the next section.

The gameplay of AdVenture Communist walkthrough is not that hard to figure out. It’s a clicker game where you just click and click to do things here. In the beginning, you just have to click the farmer icon to produce potatoes. As you increase your farmers, you also increase the potatoes they produce. Once you’ve reached a certain number of farmers, you can unlock the commune.

Just repeat the cycle of acquiring more communes to increase the farmers they produce. You continue the cycle until you unlock all aspects or you’re able to rank up in AdVenture Communist. When you rank up everything resets, which is okay since the rewards you’ll get for each rank are worth it. There are also other resources in the game like gold, which you use to purchase Scientists, Capsules, or Time Warp. They’re important in your progress and development, so try to acquire them as much as possible.

If you enjoy playing this simulation game, then you should also try Medieval Idle Tycoon Game or Idle Lumber Empire. They’re both awesome simulation games that you’ll also enjoy. So, check them out here in Games.lol!