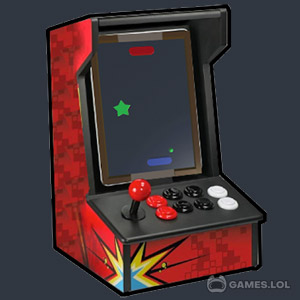 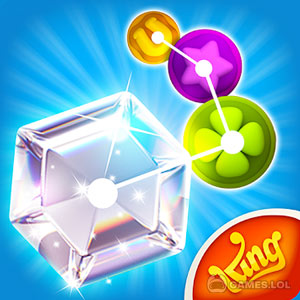 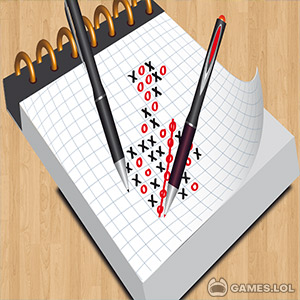 Play Agar.io - Read Hacks on How to Be The Biggest of Them All

Downloading and playing Agar.io for the first time might be a little confusing. But once you get the hang of it, you wouldn’t want to stop playing. The concept is simple, become the biggest cell of all. All you have to do is to keep eating the small ones. Watch your back and try not to get gobbled up by those bigger than you.

Compared to other IO games, Agar.io is challenging from the get-go. The smaller cells move faster than bigger ones. So you need to be careful not to get to close to those that are bigger than you. The technique to that is to use neutral colored cells while you are still tiny. This will make it easier to run and hide so bigger cells cannot eat you. 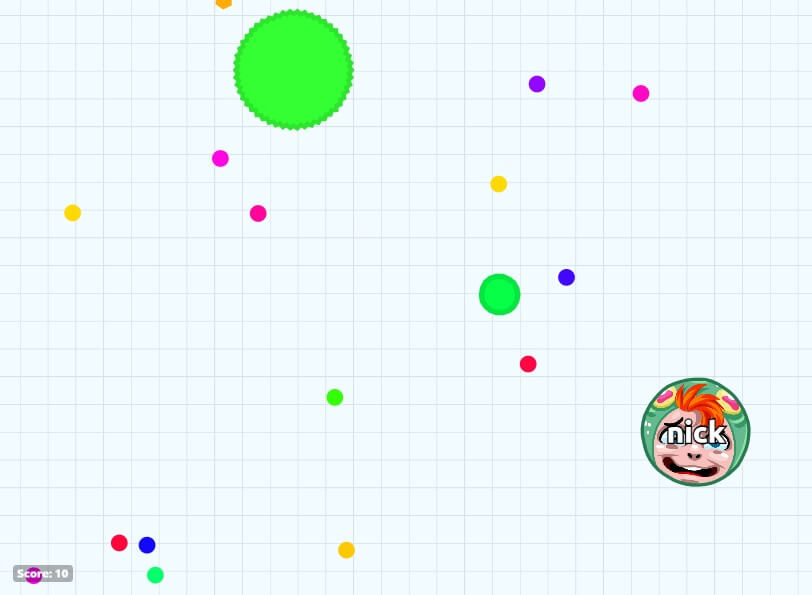 Try not to get eaten by bigger blobs

Avoid getting too close to bigger cells if you want to stay at the top of your game. They can leave you defenseless once they start breaking down into smaller cells. Not keeping your distance might cause you to become someone’s lunch. Stay alert as you move your cell around.

There are also times when you would need to split your own cell into 4 or more pieces to stay in the game.  Remember, this is a game of survival and those who play smart stay on the game longer. Knowing when and when not to split will give you a huge advantage. 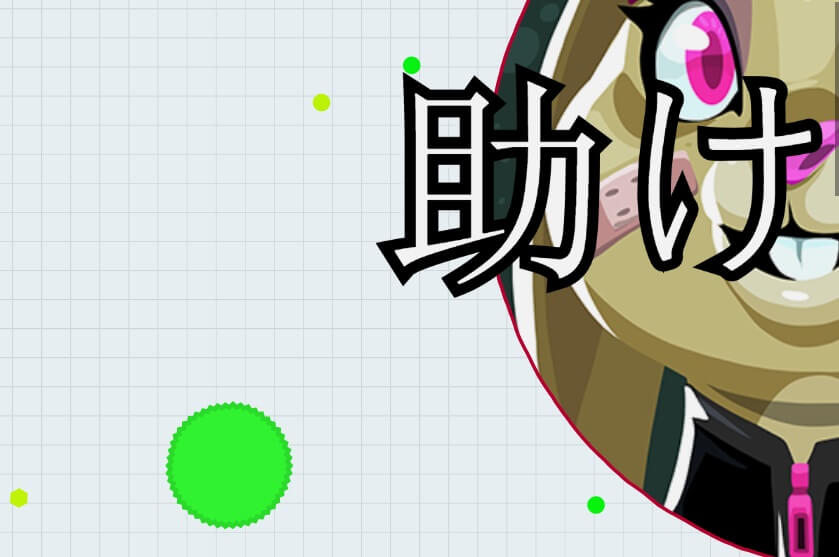 Wondering what are those colorful snakes or country flags floating around? Those are a major element in playing the game. They are called skins. Skins change your blob (your single looking cell) to any image you choose.

Skins are purely cosmetic. They don’t impact the game in any meaningful way. But they still make matches more fun and exciting. Skins also make it easier to chase after a specific player you want to eat and allows you to express yourself. Use an image of your favorite cartoon character or meme to stand out! 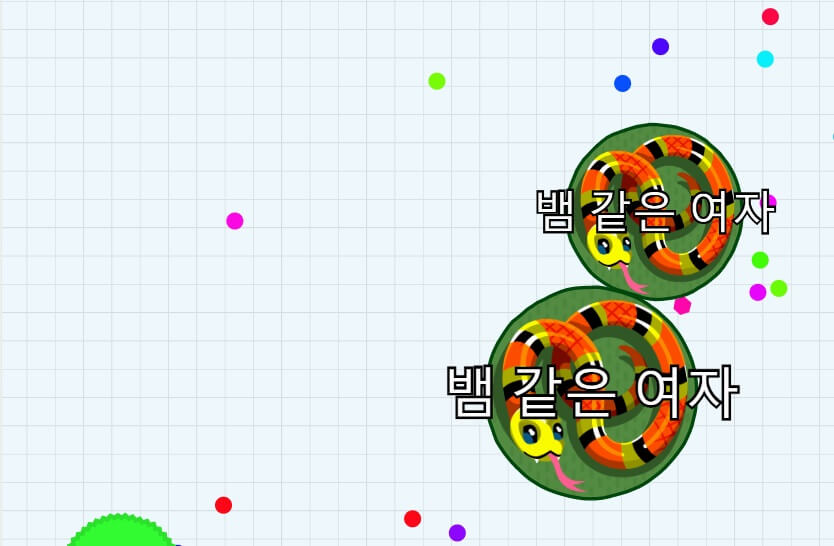 Hide behind viruses to save your blob if you are small

Big blobs don’t like viruses. Viruses can split cells by force. You can take advantage of this by hiding yourself behind viruses. This will keep the aggressive blobs away and that is your best hope of survival.

Make the corners and Edges work to your advantage

Know where the limit to the Agar.io space game and use them to trap or corner your opponent. You can absorb a smaller blob easier if it has nowhere to run.

As mentioned above, viruses can split larger blobs into smaller pieces. If you want to take down a cell bigger than you, feeding him a virus is your best bet.  Press ‘W’ seven times in the direction of the virus. Once the blob encounters the virus, the virus will cut down the blob to several tiny pieces. Then you can go right in for the win!

Split if you are huge & hunting

The bigger you are, the slower you move. If you want to go after a smaller cell, you might want to divide yourself. This will allow you to travel faster. Download Agar.io now and be one of the million people who can’t get enough playing this fun game!

Check out more action games if you can’t get enough, or Keep It Alive! and Battle Robots is bound to keep you coming back for more!