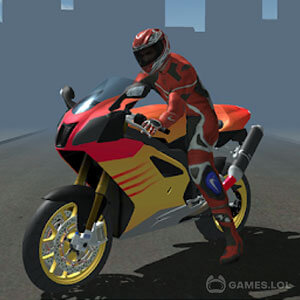 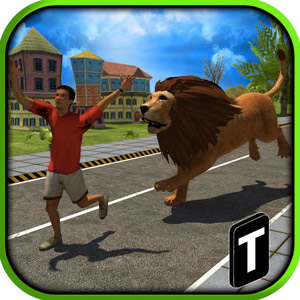 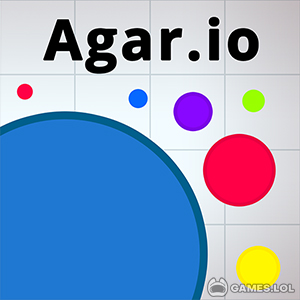 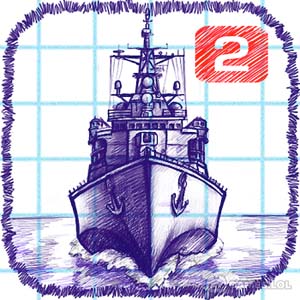 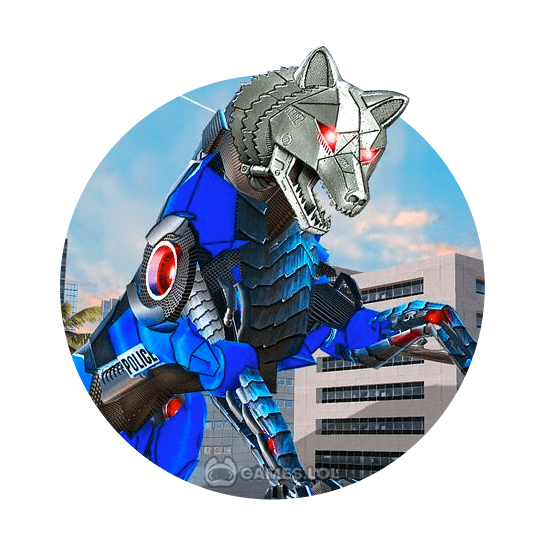 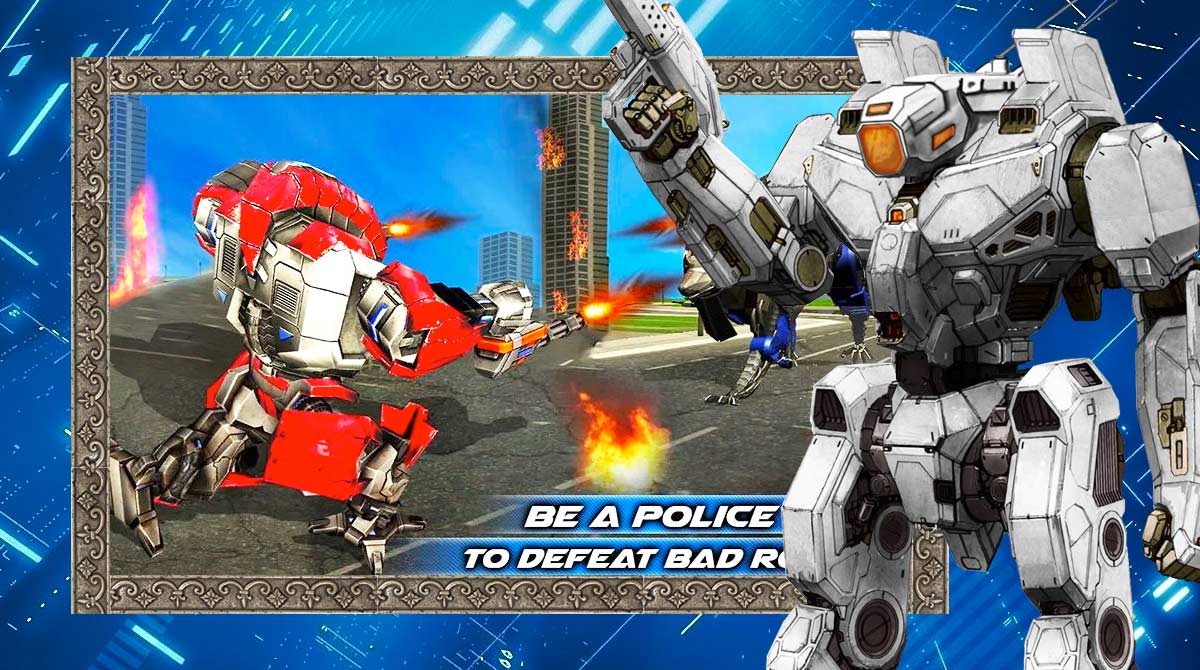 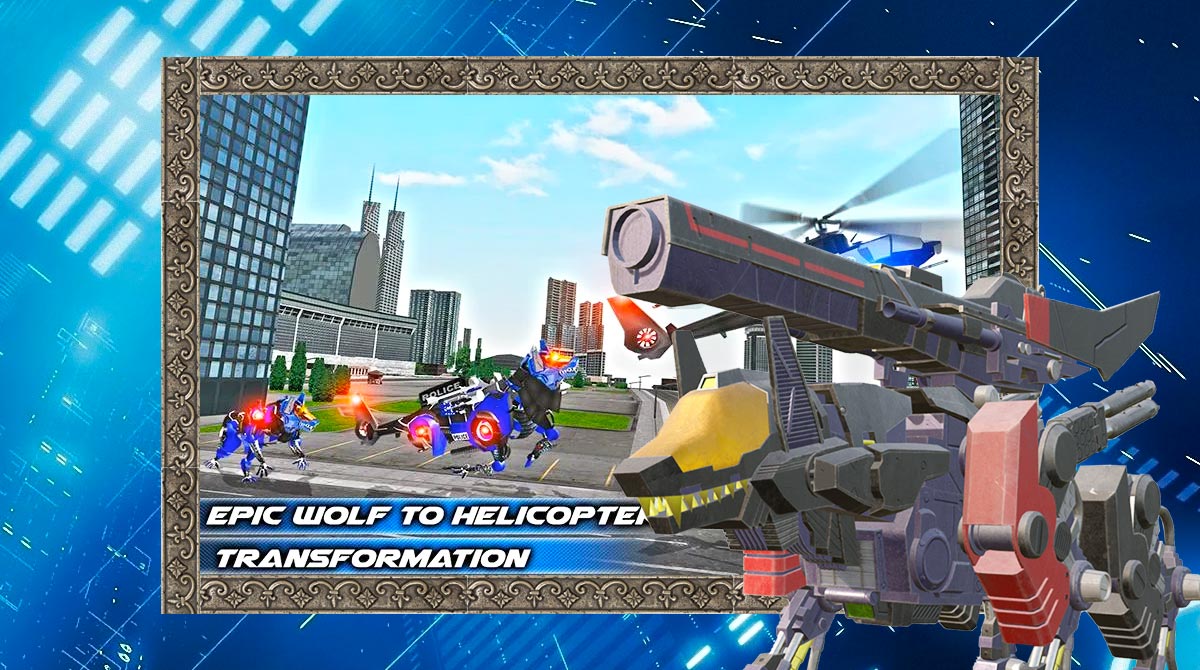 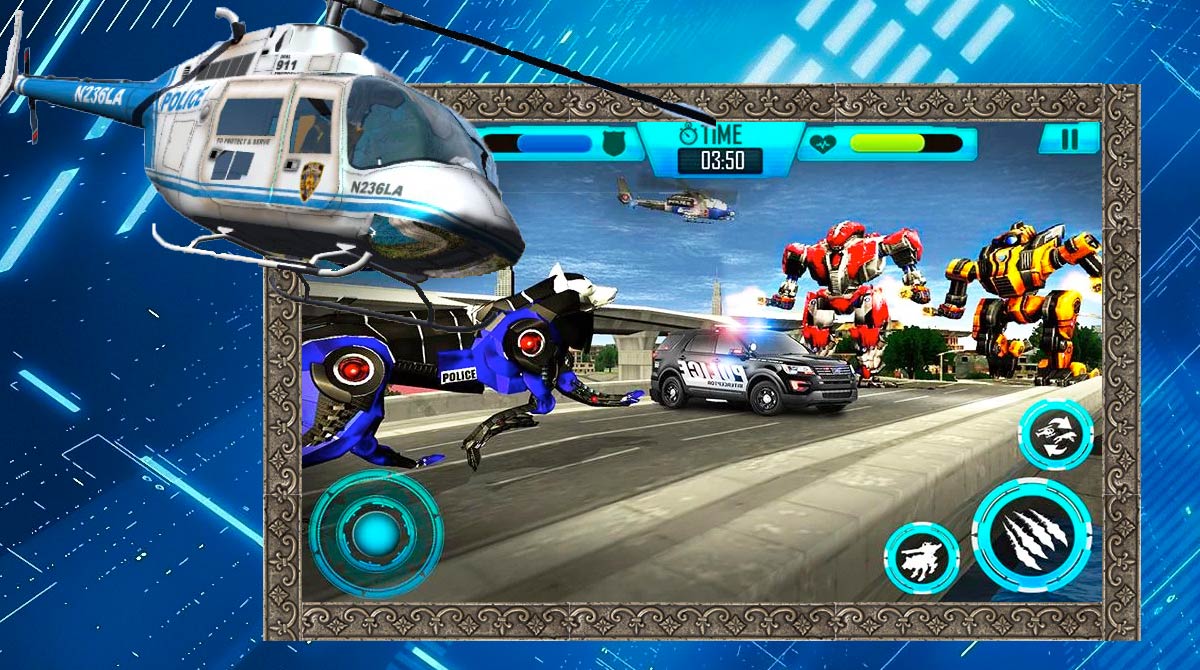 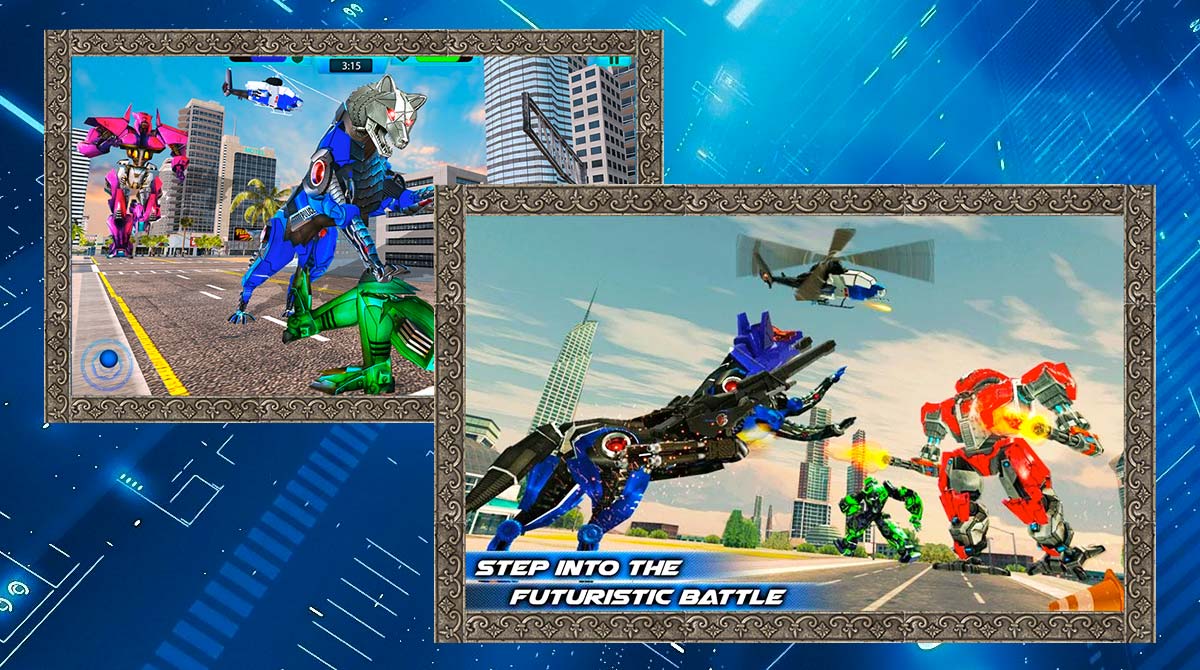 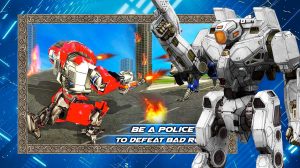 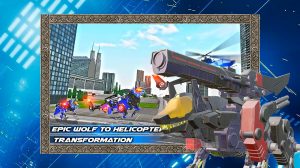 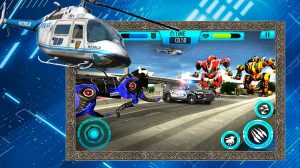 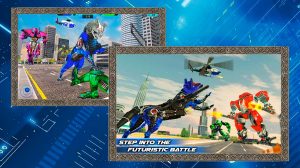 Robot games are usually fun to play since you get a chance to control and play with giant machines. Well, one of the best titles in the genre is Air Force Transform Robot Cop Wolf Helicopter Game. Published by Kick Time Studios, you play the role of a police robot wolf that can transform into a helicopter.

You complete various missions that involve destroying enemy robots that are attacking the city. It’s a fun game to play with superb 3D graphics and easy-to-learn gameplay. In the next section, let’s discuss in more detail how to play Air Force Transform Robot Cop Wolf Helicopter Game.

You start the first level of the Air Force Transform Robot Cop Wolf Helicopter Game at the center of the city. To begin the mission, you need to go to the center of the glowing circle. Once there, it will reveal what you need to do to complete the level. You can also roam around the city so you can get familiar with it.

But don’t take too long, as the level will only have a 5-minute limit. It’s okay to do it on the first two levels since the missions are easy. Your wolf robot has three attacks: its bite attack, a machine gun, and a missile. But to use the machine gun and missile, you need to go to aim mode first. So, biting is likely the best way to attack enemies.

In case you want to attack from the air, the wolf robot can transform into a helicopter. You will retain your machine gun and missile attack. It’s much easier to shoot enemies with your firearms if you are in helicopter mode. While in this mode, you will have two joysticks. One is for moving and turning while the other is for lifting the helicopter off the ground and landing.

In the beginning, only two levels will be open. But a new one will open once you’ve completed the current one. Perform various missions and dispose of the evil mechs to advance through the levels.

Enforce justice or become the embodiment of evil by playing more action games from our list. Try getting rid of criminals in Police Block City. You can also live the life of a Mafia lord in Miami Crime Vice Town! You can take on many roles by playing the best free PC game titles here! So download our Games.lol client and join the fun!