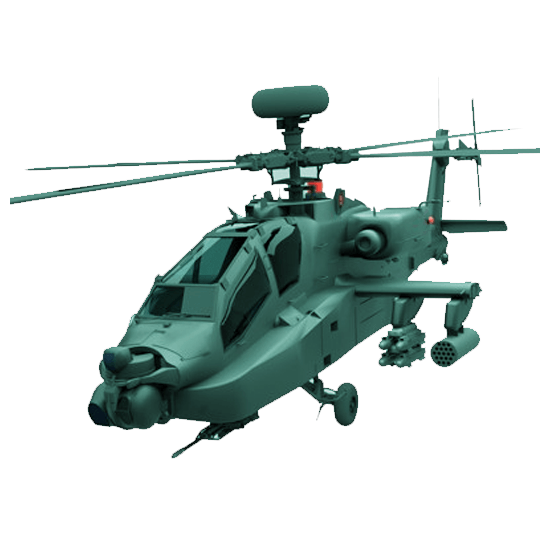 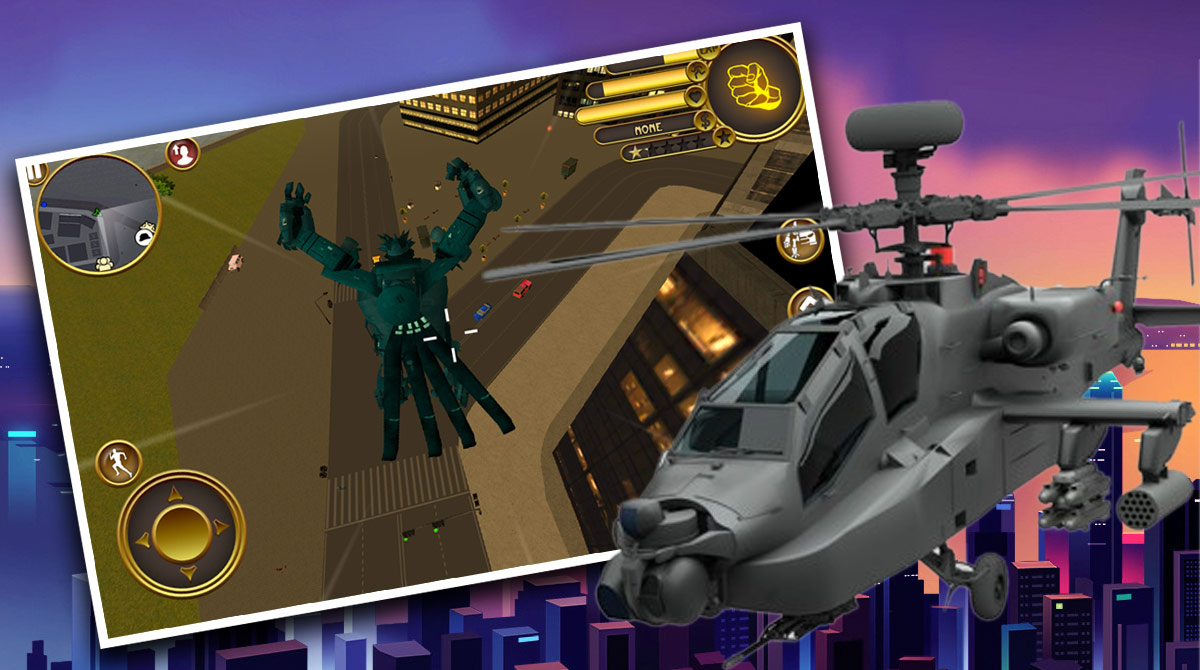 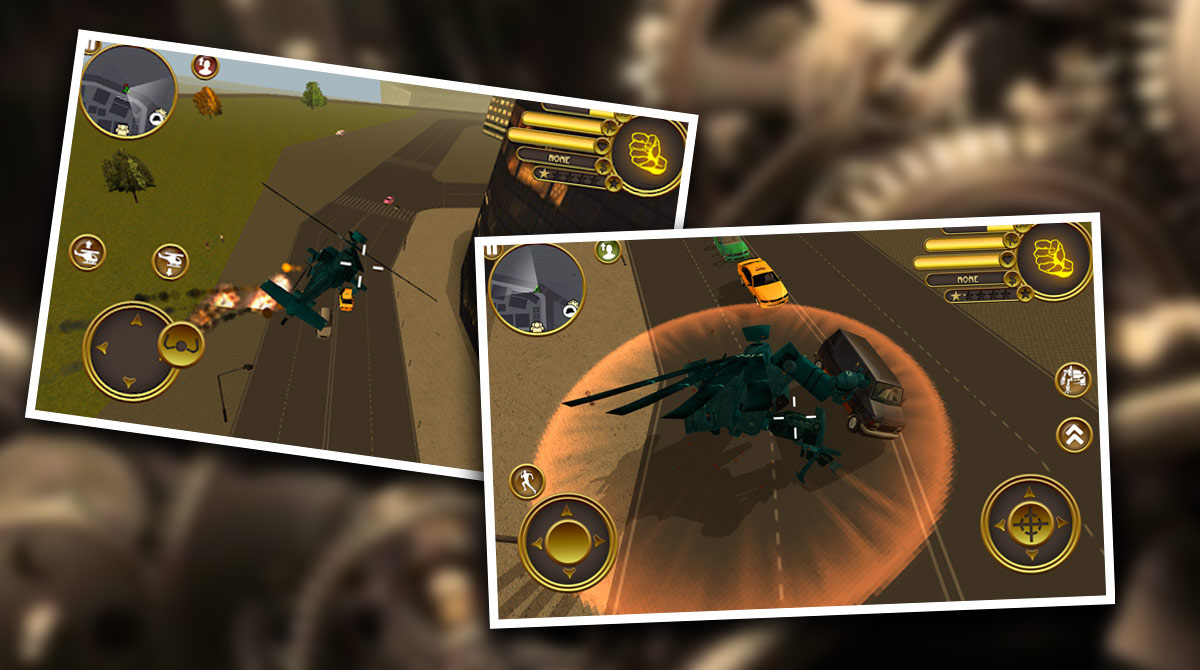 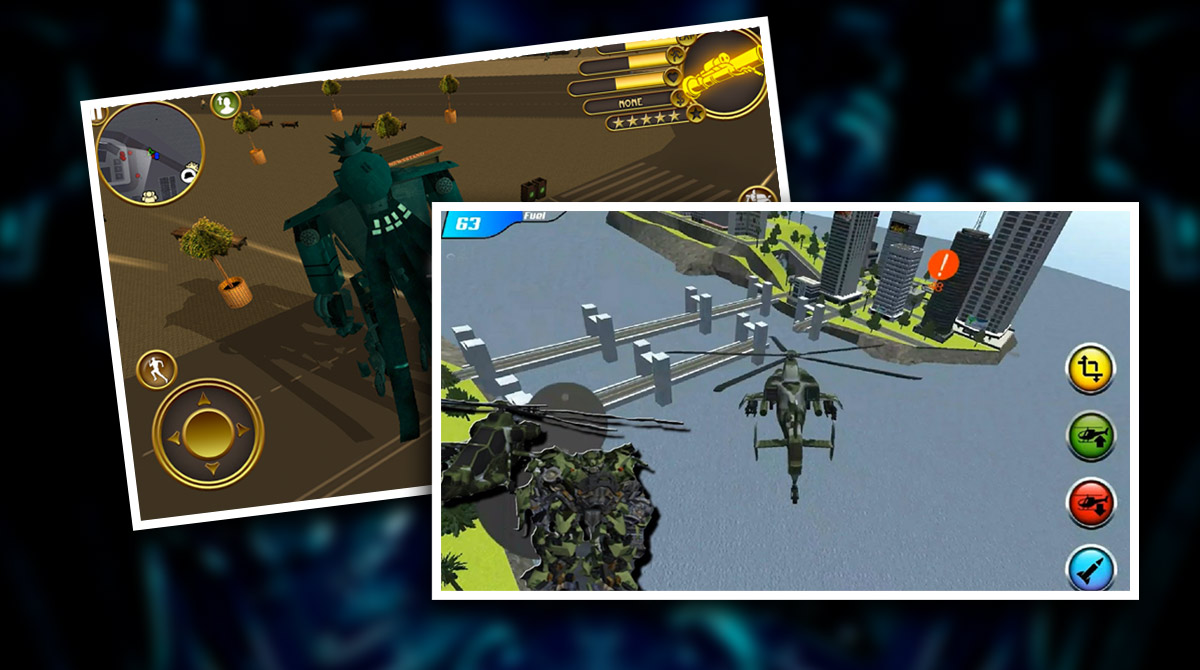 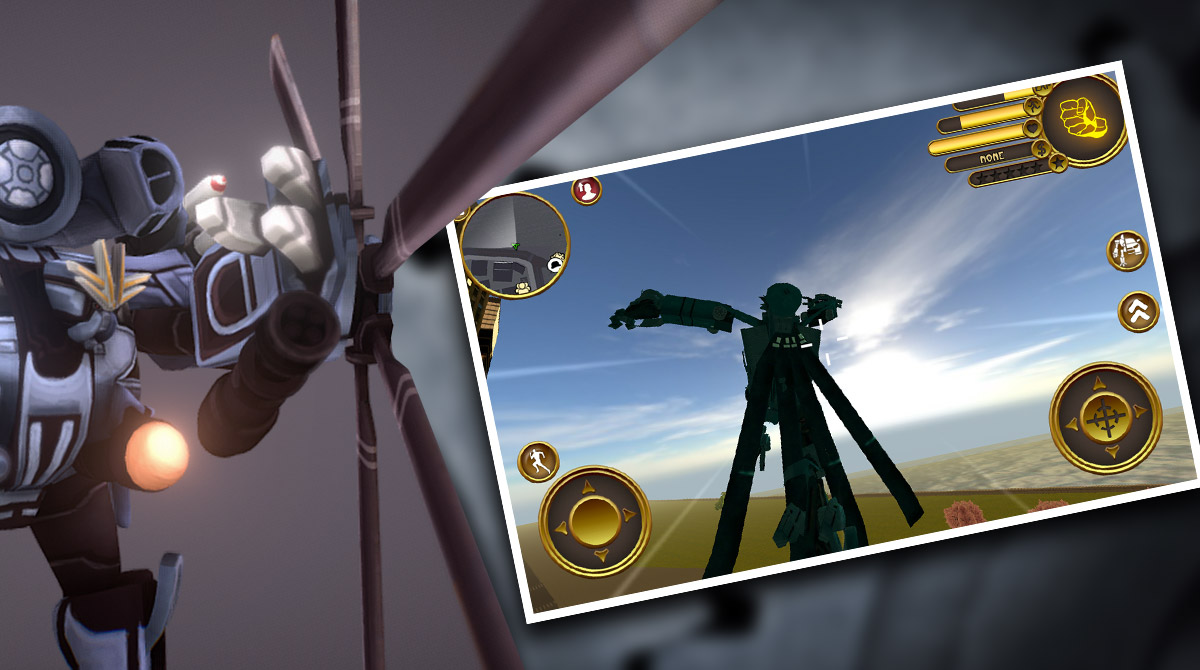 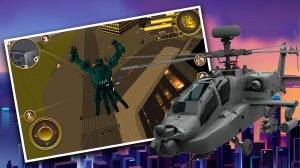 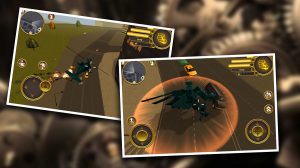 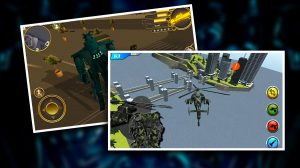 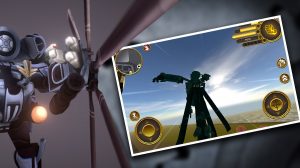 Robot Helicopter by Naxeex Robots is one of the strangest games ever released for the free-to-play category. Yet, it has unusually satisfying gameplay that somehow works. If you want to know more, then check out the Robot Helicopter game online and download it for PC here at Games.lol.

To many people, you are just a green apache helicopter. But, little do they know that you are a weapon of mass destruction that happened to escape a research facility. And now, with revenge and chaos only circling through your mind, you will use Robot Helicopter’s tools of destruction to wipe out the city.

Yes, you play as the villain here. Robot Helicopter is an open-world game that does not have any missions but just one: destroy everything in your path. However, do not take this lightly. As much as you are an unstoppable mech monster, the police and military have counter weapons to halt you from your cause. Thus, get to fight in a city where everyone and everything is out to get you.

Transform into an attack helicopter and an anthropomorphic robot at any time with just a push of a button in Robot Helicopter. As soon as you start the game, you have enough weapons to kill many targets with. These include missiles, machine guns, laser beams, and razors.

How to Play This Battle Robot Simulator

Robot Helicopter online is quite streamlined despite having a helicopter mode — a mode that many video games struggle with when it comes to controls. There are two modes to remember: helicopter and robot. In helicopter mode, you can fly throughout the city and even change altitude with two buttons. You also have a machine gun and heat-seeking missiles.

Aside from that, you can also transform into a robot in Robot Helicopter. In robot mode, you can shoot different weapons such as rail guns, lasers, machine guns, rockets, and even do melee attacks with your ripper and your powerful punches. Take note, be mindful of the enemies. They can be as tough as you are.

Other than this action game, you can also check out Gunship Battle Helicopter 3D and Gunship Strike 3D for more intense action games that will surely keep you playing for hours.