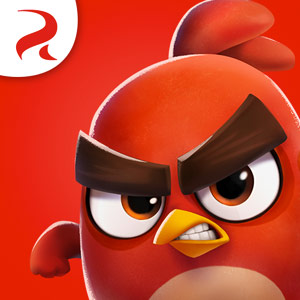 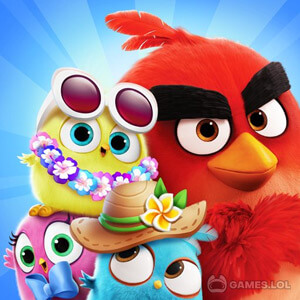 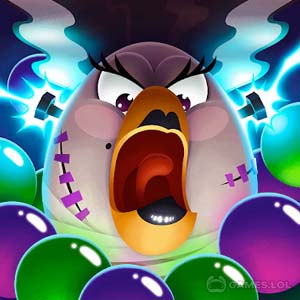 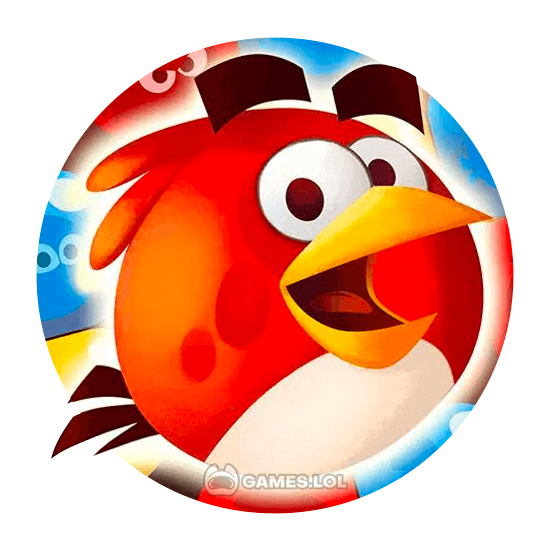 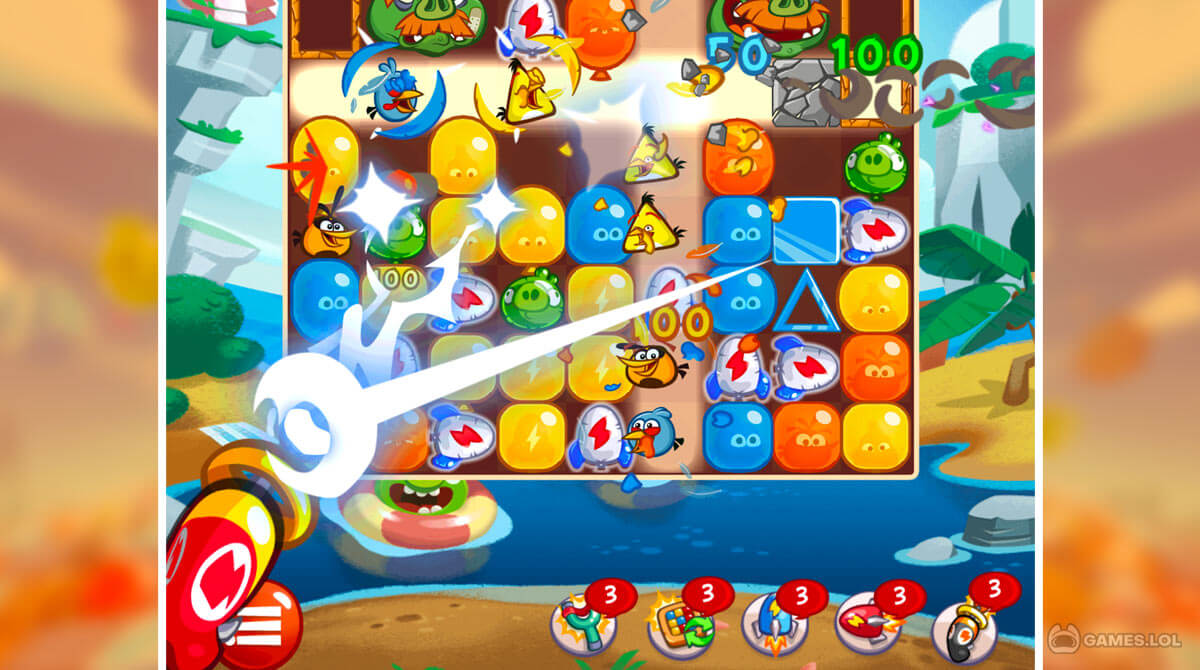 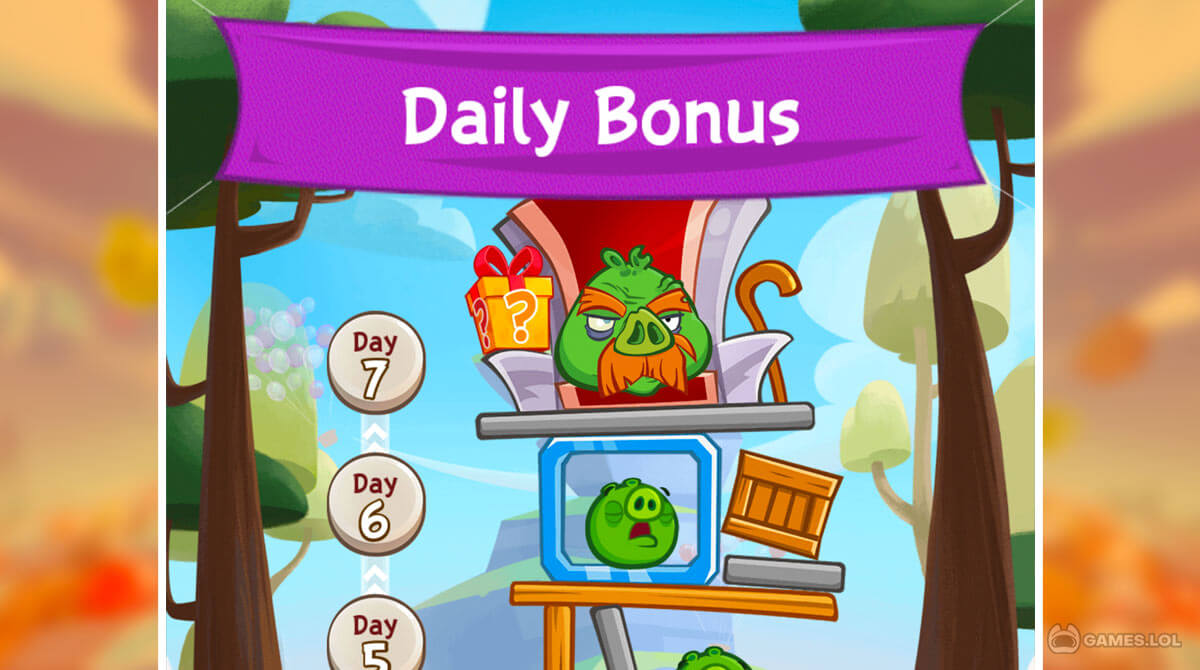 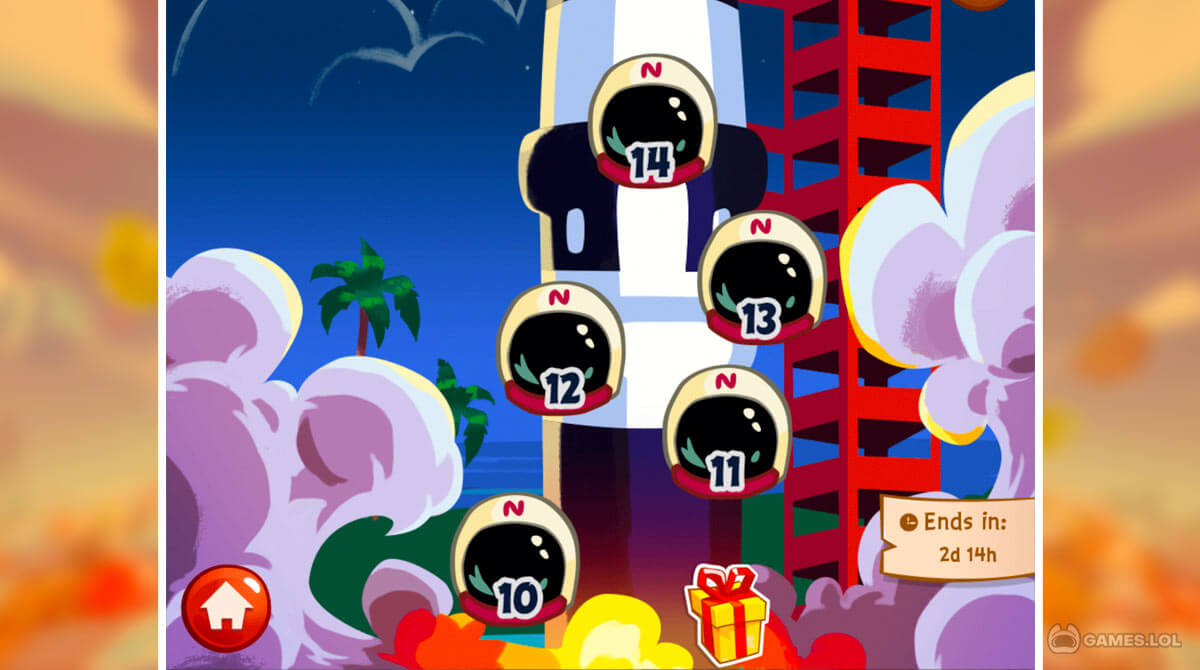 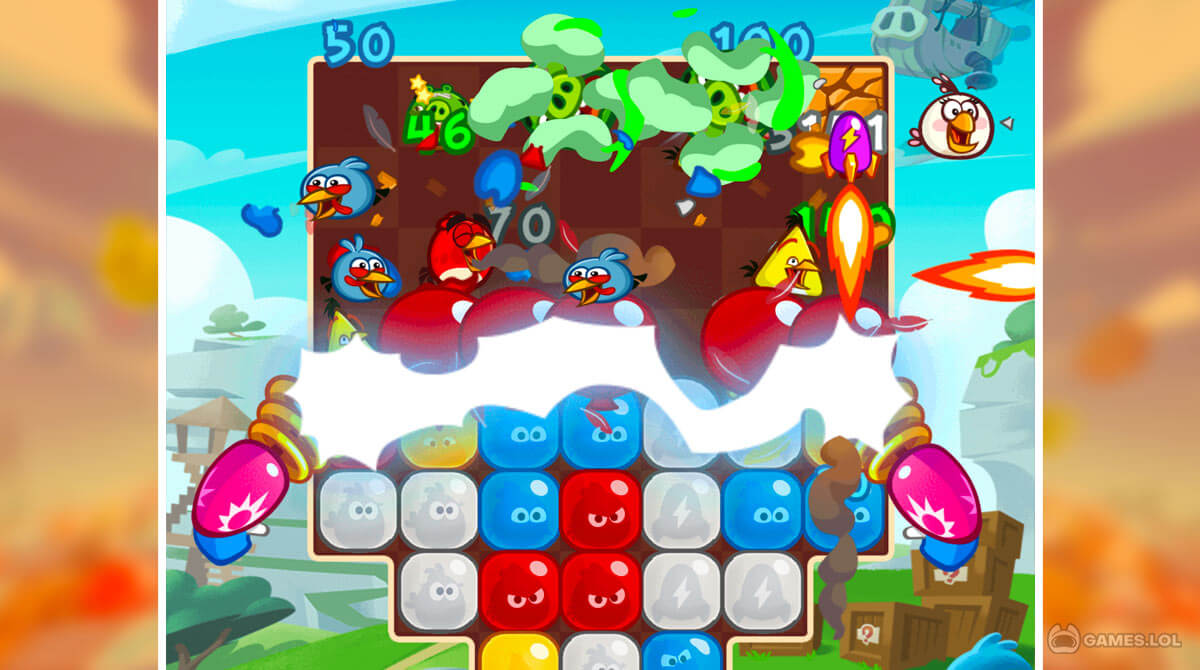 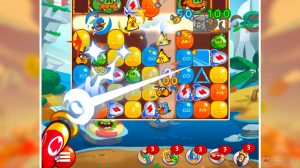 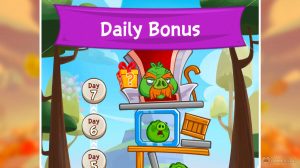 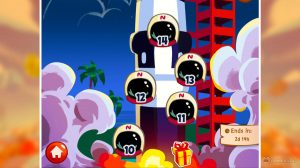 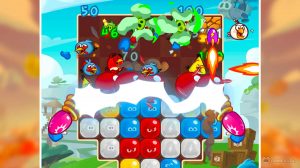 A fun and unique Angry Birds game that you can play is Angry Birds Blast. It’s a casual puzzle game where you pop balloons to free the birds inside them. The Angry Birds flock is trapped inside balloons, probably the work of the pigs and it’s up to you to help free them while also taking down these pigs. You just blast at least two matching balloons that are together to free birds that are inside them in the game.

It’s an awesome and fun game that you will surely enjoy. We’ll look at the Angry Birds Blast gameplay in more detail to help you learn what you need to do in the game. We’ll also discuss the features available to know what to expect.

The main goal of Angry Birds Blast is to blast off balloons on the board. The entire flock has been trapped inside these balloons and popping them is how you’ll free them. Blasting off the balloons is also how you’ll get rid of the evil pigs. They take damage when a balloon beside them gets popped. Angry Birds Blast features many different levels for you to complete and each level will have an objective.

As simple as this all sounds, there will be some challenges when you play this puzzle game. One of the main challenges is the fact that your moves to blast off balloons are limited. Certain levels will also feature other objects, which will add an additional challenge in completing objectives. Fortunately, Angry Birds Blast also has ways for you to deal with these challenges. There’s also the puzzle chase gameplay where certain levels will have available puzzle pieces for you to collect. Collect them all to complete the image and get rewards.

The tip is to take advantage of the balloons that can give you a booster to deal with the limited moves provided at each level. These boosters will also help you take out pigs or destroy other objects inside the board easily. Just remember to take note of the objective of the level you’re playing. Make sure to focus on completing it instead of just popping random matching balloons. Lastly, take advantage of daily quests as well to get rewards.

If you love this puzzle game, you should check out Angry Birds Dream Blast. It’s a game that also involves blasting matching dream bubbles. Another Angry Birds game you can play is Angry Birds Match 3, which is a match 3 puzzle game.