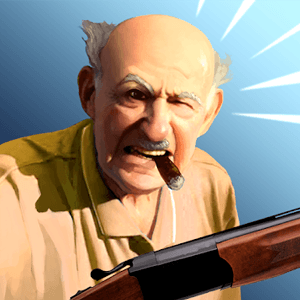 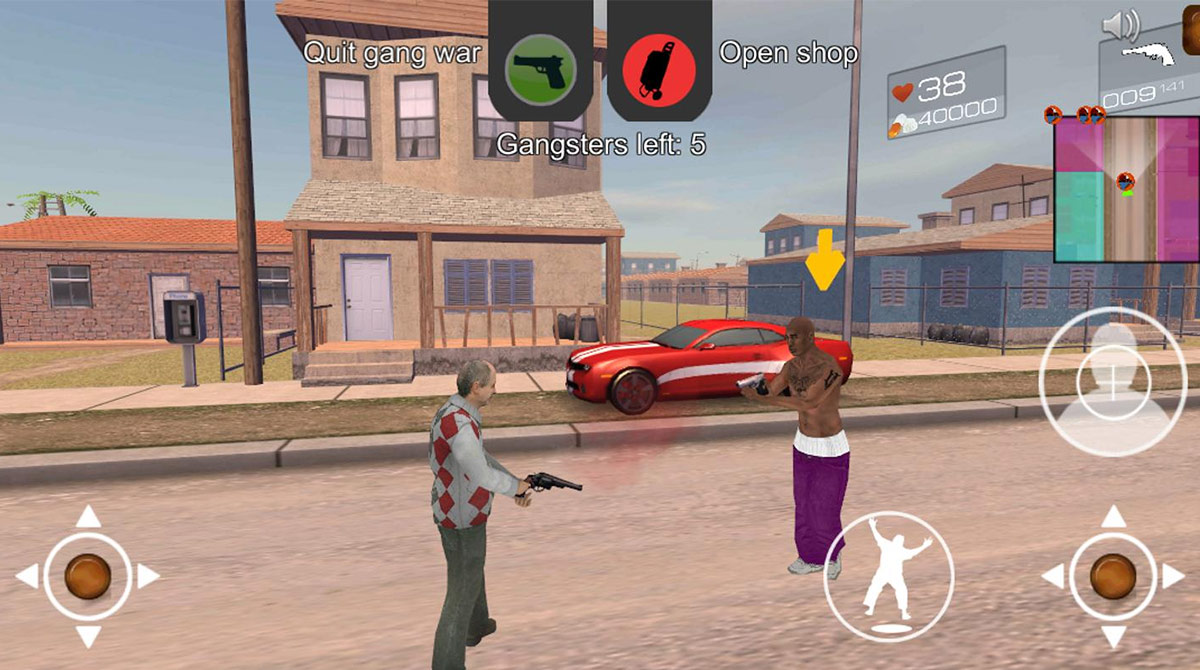 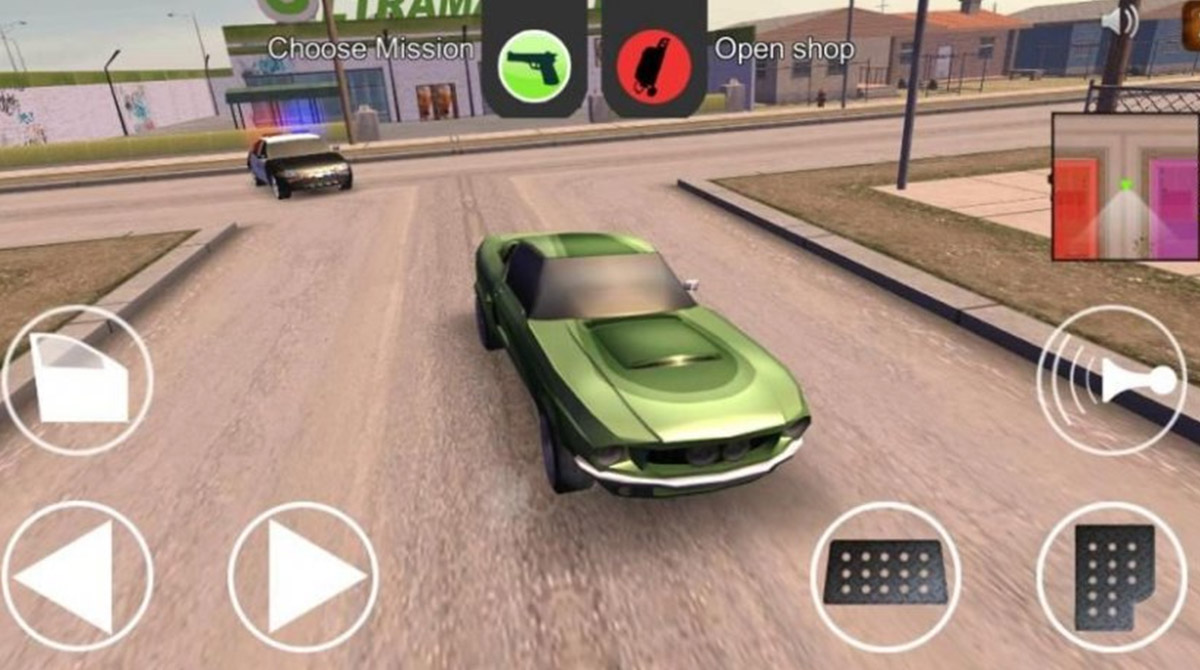 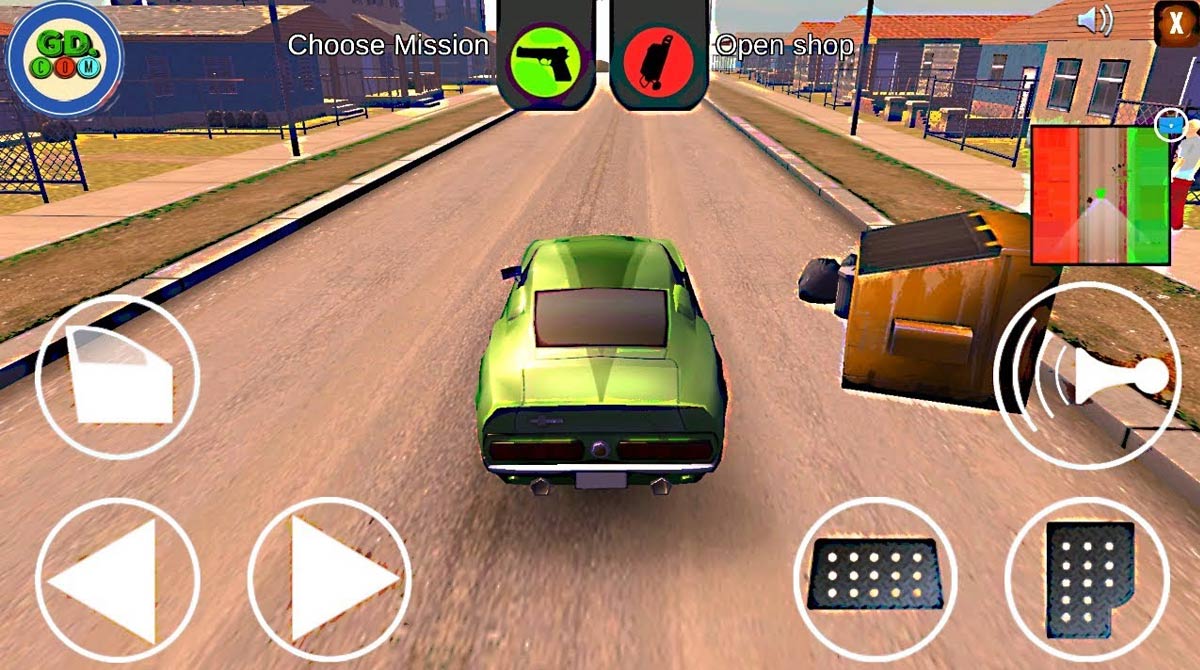 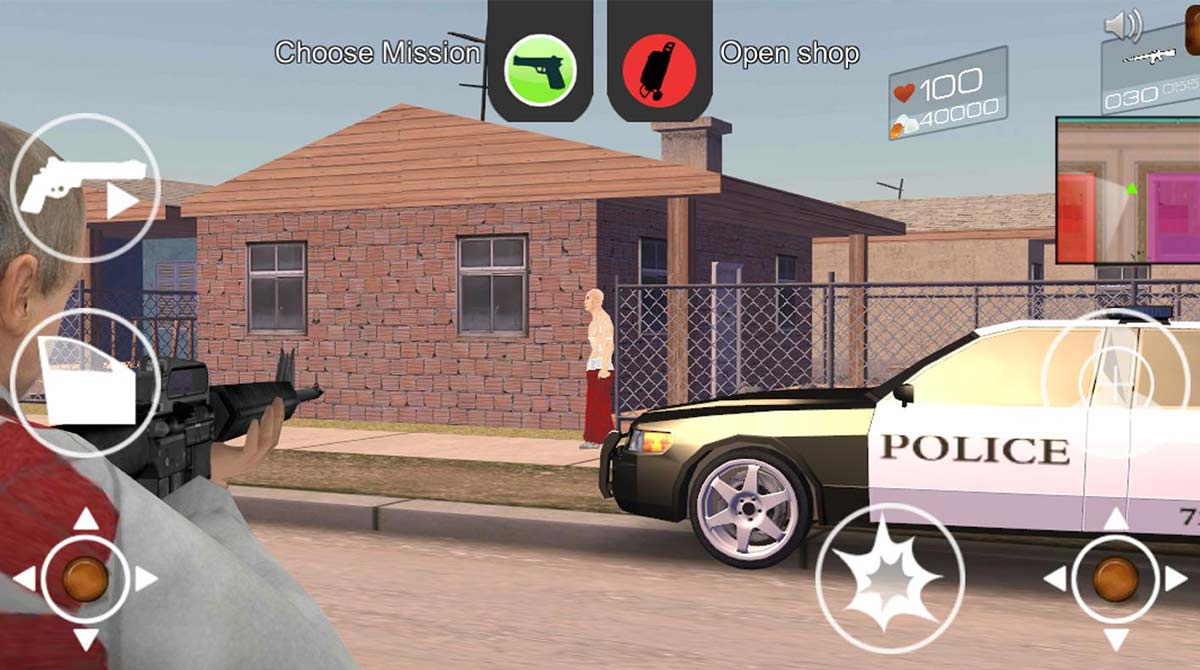 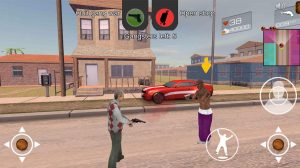 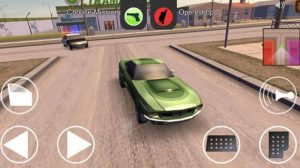 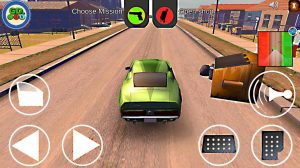 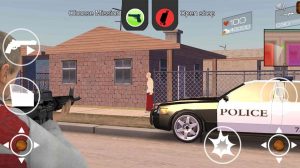 The city, a mess. The people, chaotic. The peace, disrupted. When crime reigns and the people are in a dire need for hope, there is only one man you can trust on and that is…

We were thinking of Robocop, John McClane or Brian Mills, but hey, Grandpa works too.

Angry Grandpa Crime Fighter already speaks for its name. You play as Grandpa – an elder who has nothing to lose but his hearing and teeth count but other than those, he wants nothing else but peace in his community. Armed with all the right guns and the power of a grumpy old man, Grandpa sets out a personal war against the gangs that turned a once-harmonious city into a place of gambling, drugs, murder, and sex. Experience a one-of-a-kind action game that blends the tropes of open world gangsta games and caretaking for the elderly in Angry Grandpa Crime Fighter!

You may be old but you’re definitely far from retirement! In Angry Grandpa Crime Fighter, you play as a Grandpa who wants to make the city great again. How? By popping drug-dealing young rascals in their faces, of course! Grandpa wants nothing else but the destruction of the crime organization that plagues his city full of vices. No other game will make you feel like a foxy grandpa except this one! It’s pretty much Grand Theft Auto: Senior Citizen and we mean in it in a very good way.

Nobody else in the law-abiding community can rely on except for the grumpy gramps in the small town just outside the city.

Seeing grandpa shotgun someone in the butt is one thing but its dialogue is nothing short of humorous too. Most of all, the game is one big cliche parody of any open world game to ever exist! The game doesn’t focus on being edgy nor does it ever find itself serious. It’s all about having fun and killing bad guys in creative ways such as running over someone with a sports car and detonate it as it hits the gang’s home. That should teach those macaroni ears a thing or two about old school mayhem.

Oh, and don’t worry, Grandpa. You’re not getting too old for this sh*t.

Play this hysterical open world game on PC that isn’t just for the elderly! Download Angry Grandpa Crime Fighter on Games.lol today! One day, you’ll tell your grandkids an old story about how you saved the city as a senior citizen.