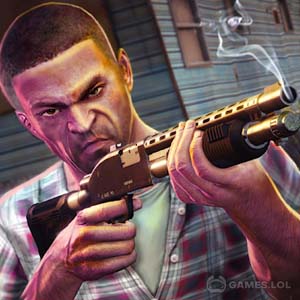 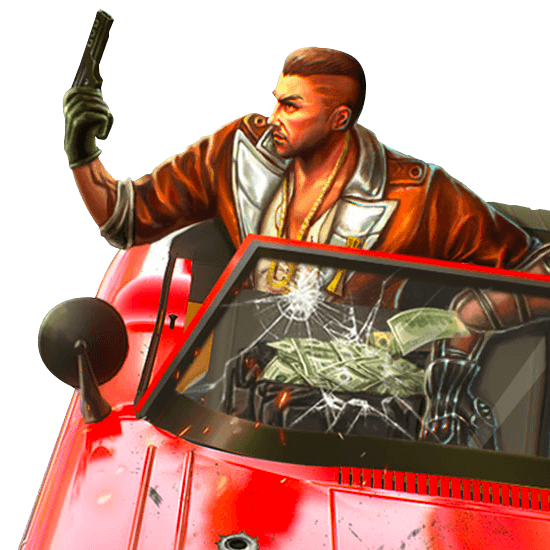 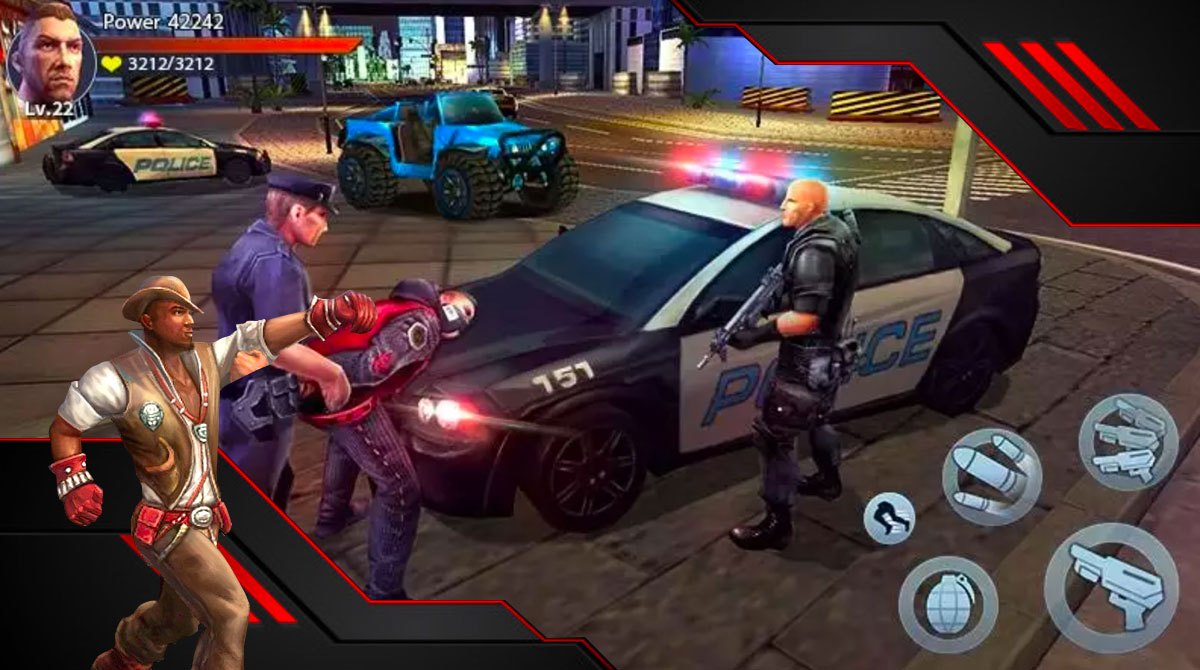 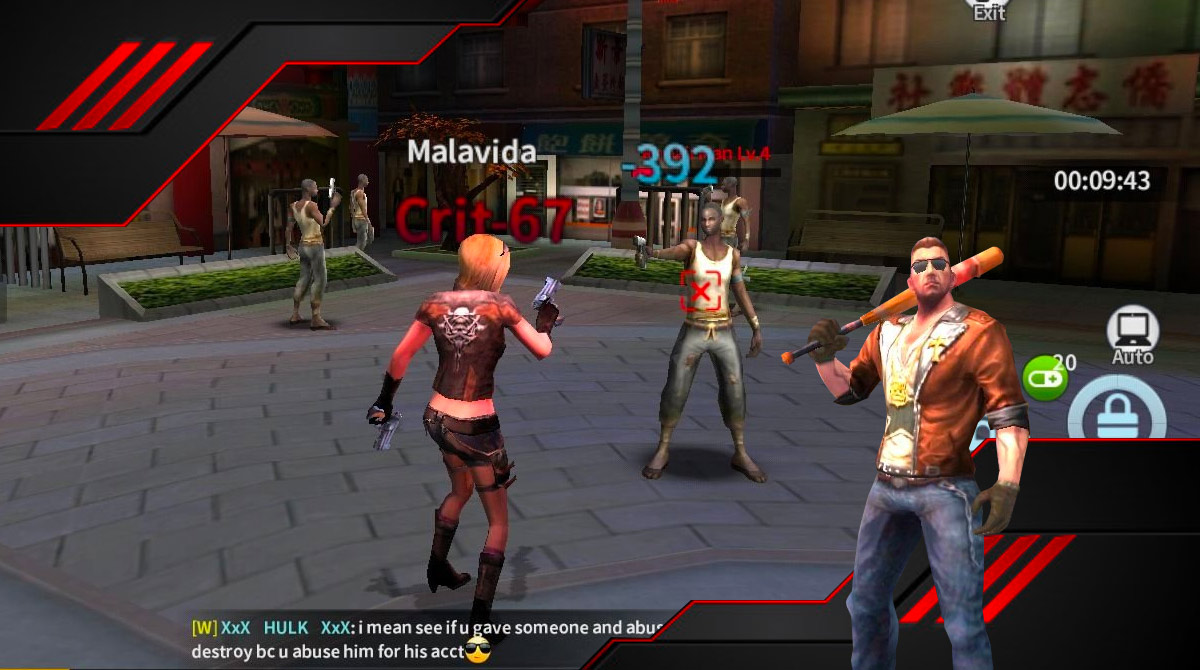 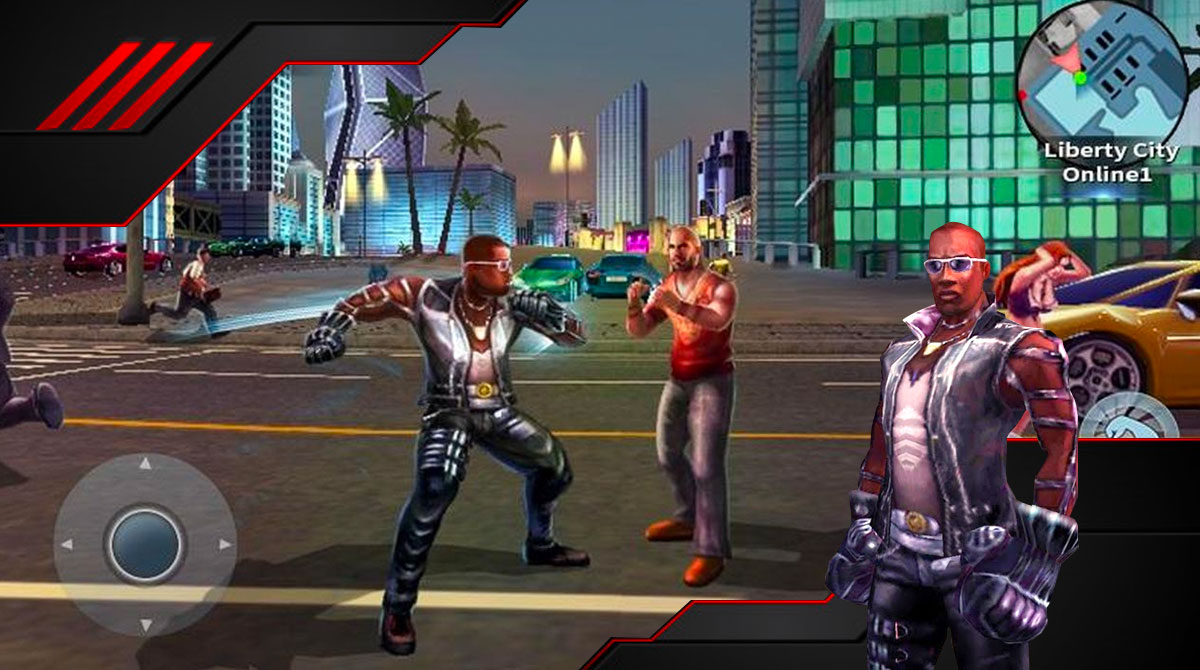 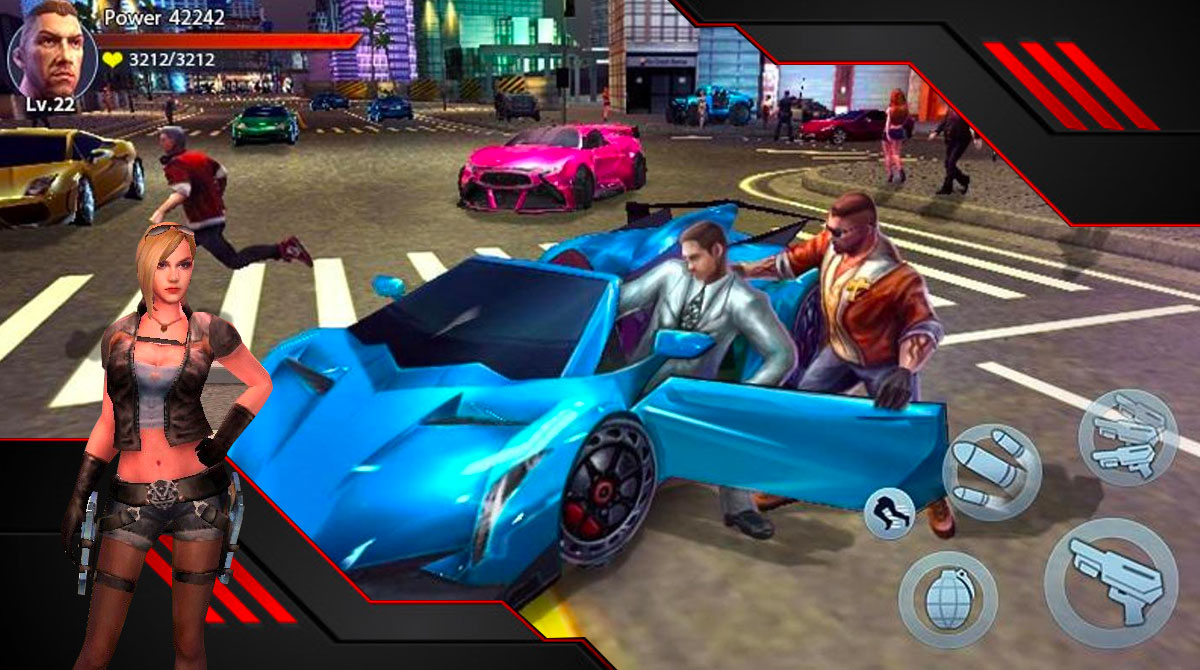 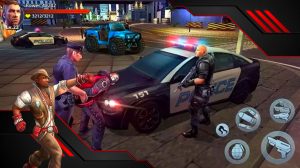 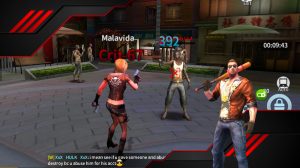 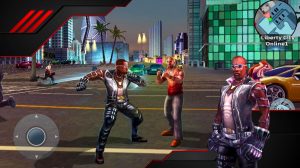 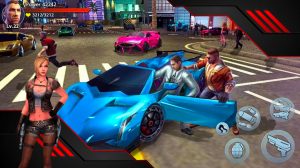 Prepare for an explosive intended-packed experience as the highly downloaded open-world Auto Gangsters makes its way to the PC. Explore an expansive map populated by a diverse roster of AIs, a vast collection of vehicles, a plethora of quests, and a colossal arsenal of weapons. Dominate city streets and rise through the ranks of the criminal underworld straight from your PC. So, take the first step to your journey by downloading this epic game today free of charge.

What is Auto Gangsters?

Auto Gangsters is an open-world adventure game developed and published by Doodle Mobile Limited in 2017. Set in a highly detailed map, it is a decent “GTA Clones” available in the free-to-play category of games. Some of the most sought out elements of the game come from its general gameplay mechanics that make the entire experience as seamless as possible. Auto Gangsters will provide hours of exciting gameplay experience open-word enthusiasts will surely like from the intuitive control schemes to the highly responsive driving system.

Since its inception, the game enticed more than 10 million players on a single platform alone. The game has also managed to accumulate a decent 4/5 ratings from its community of players worldwide. To that end, if you are on a prowl for an adventure game that you can play free on your PC, then Auto Gangsters is a title that you definitely should check out.

How to Play Auto Gangsters?

Auto Gangsters starts by taking you straight to the character selection screen, where you can choose from the three available characters featured in the game. Each of the characters has their unique specialties and skills. The first character is called the Bat Fighter, which is an all-around character with balanced attributes. Next is the boxer built like a tank due to its high HP and defense attributes.

The third character is the Gunner, who excels in attack and critical attributes. After selecting your character, your next step is to enter your gamer tag. Then, the game will take you to the short introduction afterwards. After the short intro, the game will take you to the tutorial phase, where you will learn the game’s basic mechanics. The tutorial will teach you the basic character movements, encounters, and driving. After which, you can now scour city places for available missions.

Also, the game featured on this page is fully optimized for the PC, which means that it comes with the basic keyboard and mouse control scheme. Sounds easy, right? So if you think you have what it takes to be the king of the underworld, download Auto Gangsters on your PC today.

Do you want to play games like this? Download our Games.lol launcher now and play more exciting action games like Epic Battle Simulator 2 and Darkness Rises. All of these and more available for free! Download now!