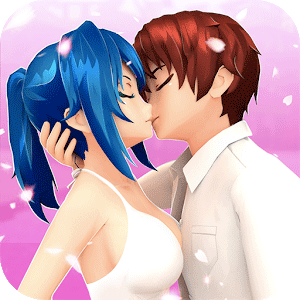 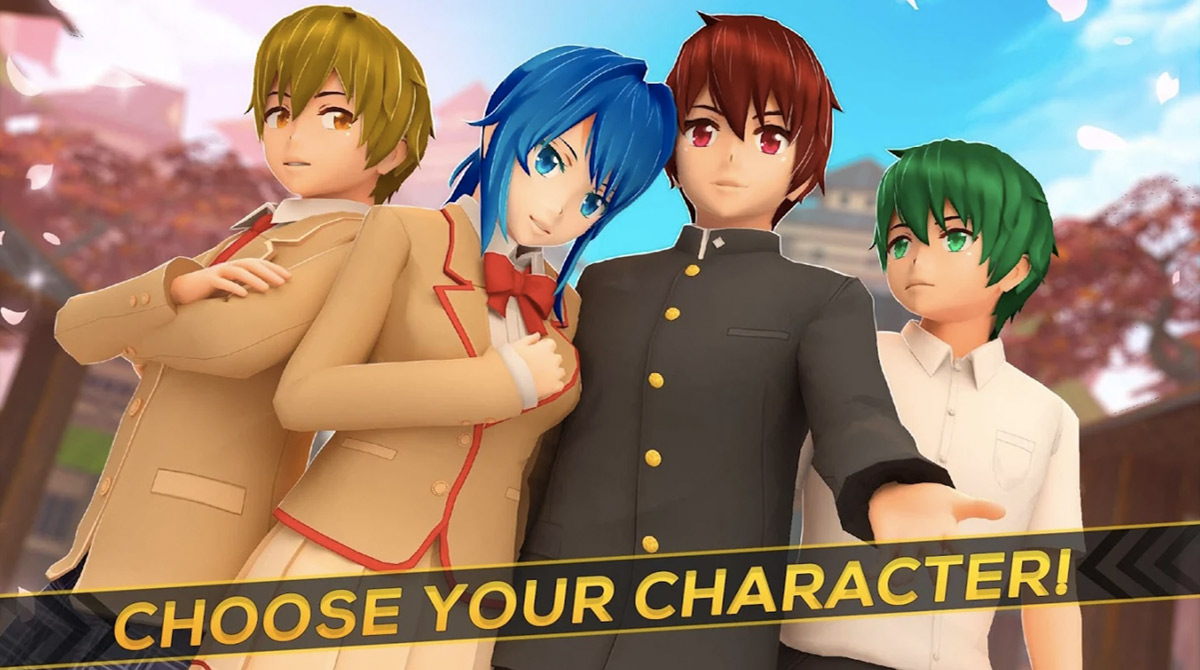 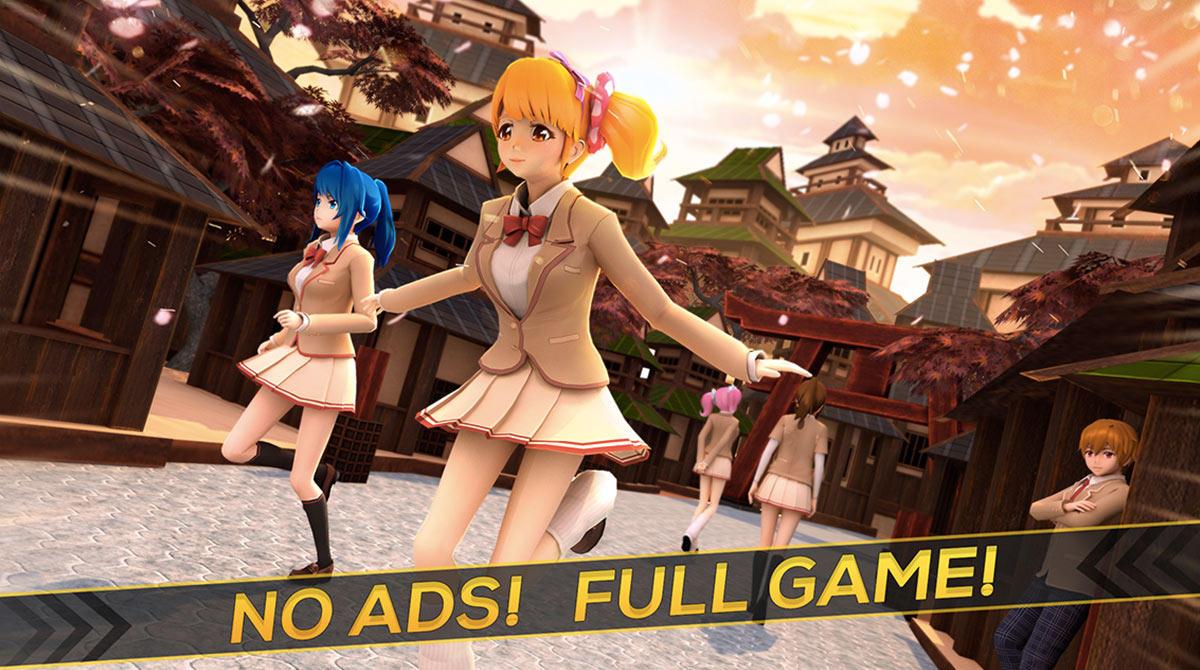 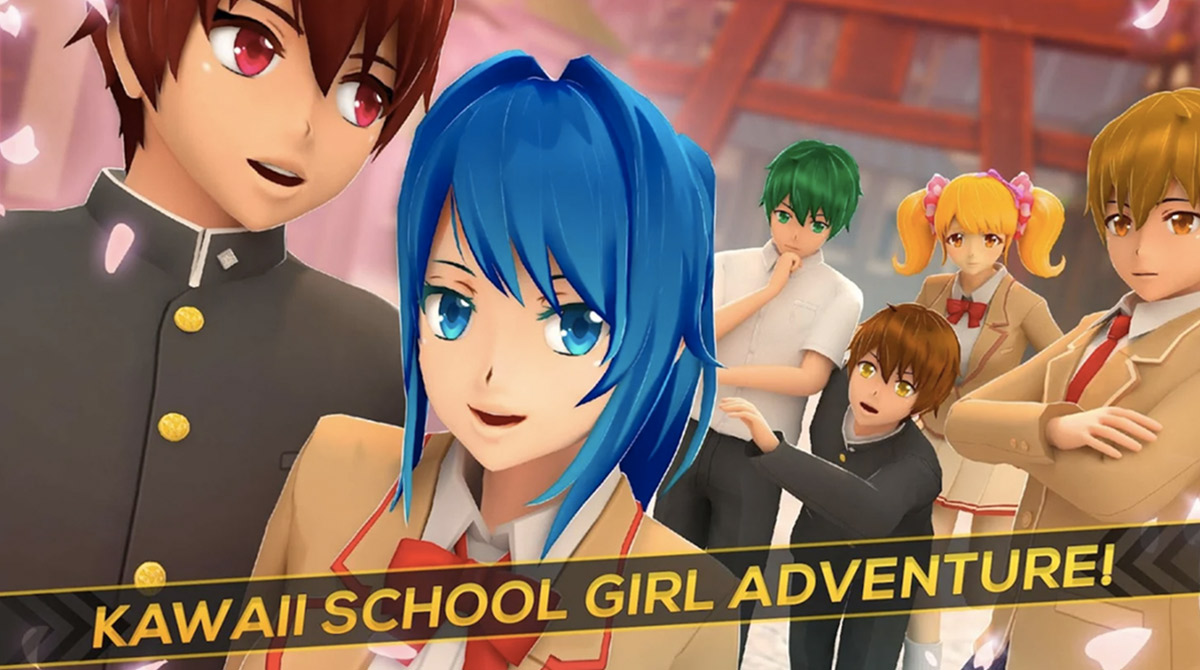 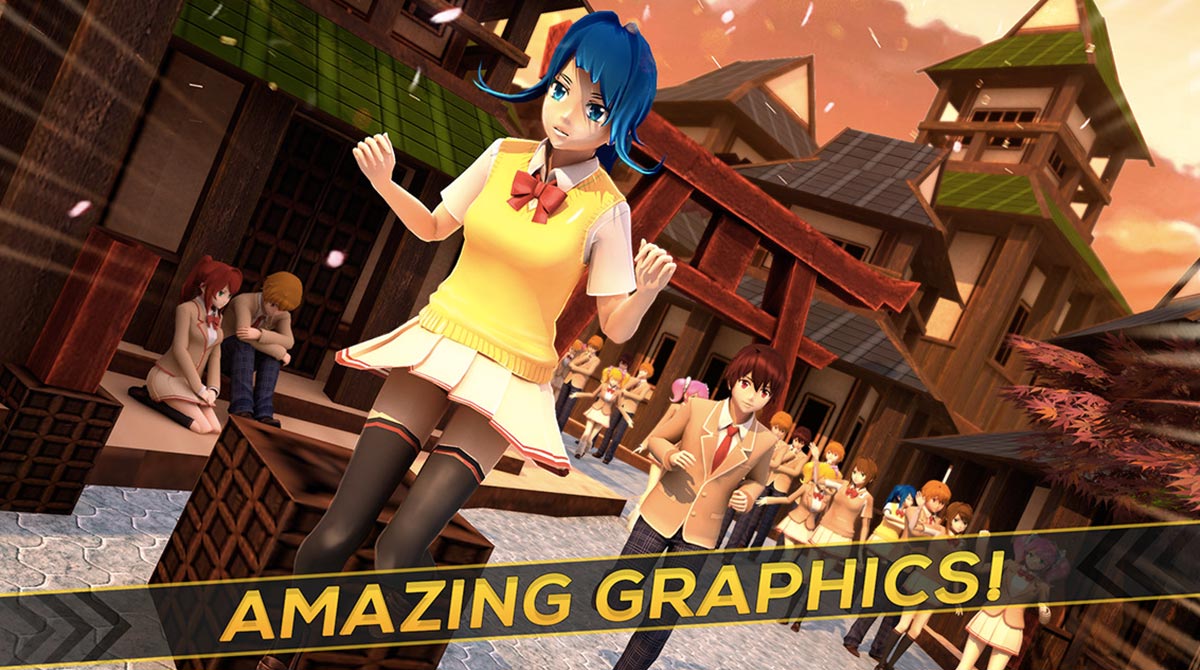 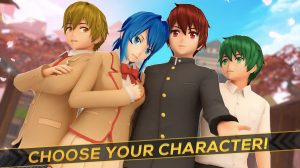 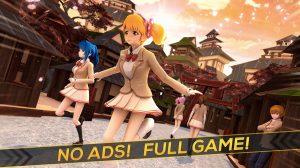 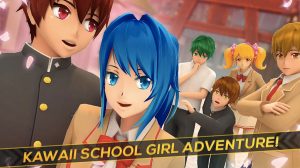 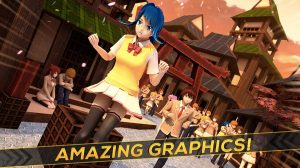 Anime lovers, unite. You can now download the online game Anime Girl Run – Yandere Survival – Manga Love. The action and strategy manga anime game stars kawaii characters. Try your best to escape from yandere classmates! The Anime Girl Run online game has a Japanese setting and is very endearing for all manga anime fans out there. Run around and survive in this dynamically busy setting. Collect coins and bonus items on the way, to upgrade your character. Be on the lookout for surprises as you are making your escape. There are yandere classmates that will do all they can to stop you. Don’t let their cute appearances fool you. The yandere classmates are not your friends! Be sure to avoid bumping into them— or else you will be in big trouble! Learn more tips and tricks for Anime Girl Run – Yandere Survival – Manga Love.

Are You Ready To Run?

Time to start the run but first things first. Accomplish the Anime Girl Run – Yandere Survival – Manga Love game tutorial. After the player learns the controls, the first stage will be cleared. After that, a video ad will come on your screen. Expect this to happen after finishing a stage or dying in any level. After you clear a level, you will receive a gift—and will be made to watch another ad. If this is not too bothersome for you, you will enjoy the game a lot!

Once you get the hang of the game, it will ask to use boosts before starting every stage. The Anime Girl Run – Yandere Survival – Manga Love boosts help your character escape better. One can help your kawaii character use a speed boost. This can be activated by double tapping on the screen. Another boost protects your character for one hit. This is in case you can’t avoid colliding into things or enemies. One more type of boost for your character is the score multiplier that yes, increases your score. This depends on which one you have available. Be warned that for some reason, this feature is a little buggy. It does not respond as fast when you choose your boost/s and click continue.

You will see a lot of coins around while playing Anime Girl Run – Yandere Survival – Manga Love. Try to collect all of them. You can use these coins in the shop to buy upgrades. Also in the main menu is the icon for the magic box. Here, you will have to pay 1,000 coins to use it. You will get a surprise item inside the box. In app purchases to get coins and bucks is available.

As mentioned, there are many power ups in the Anime Girl Run – Yandere Survival – Manga Love game. Along the way, you will see them while you are running. These vary from level to level. These can come in the form of magnets, cash bags, speed boosts, and many others. Also, there are missions that you should check as soon as you log into the game. These missions are refreshed daily and weekly. Furthermore, if you want to change your character, you can do this in the store. There is also an option to unlock all characters for $1.90.

Avoid These At All Costs!

Just follow your instincts when playing Anime Girl Run – Yandere Survival – Manga Love. Do not bump into enemies, cars, and container trucks. You can also pause the games whenever you need to. There is a three-second countdown when you resume playing. Remember that those Cola cans do not earn you coins or bucks. Also, visit the daily safe for more upgrades. This is in the main menu before you start playing the game.