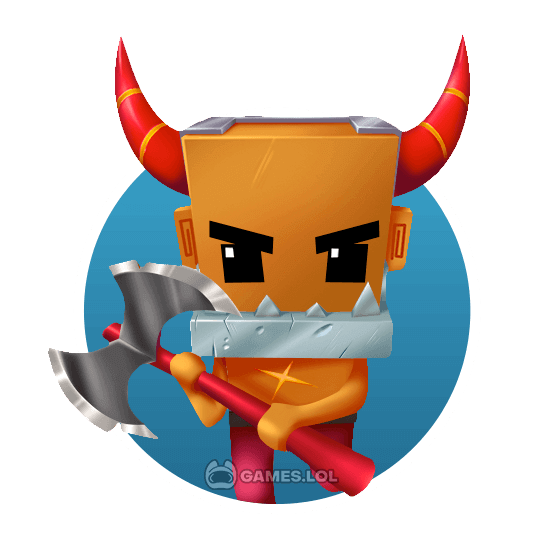 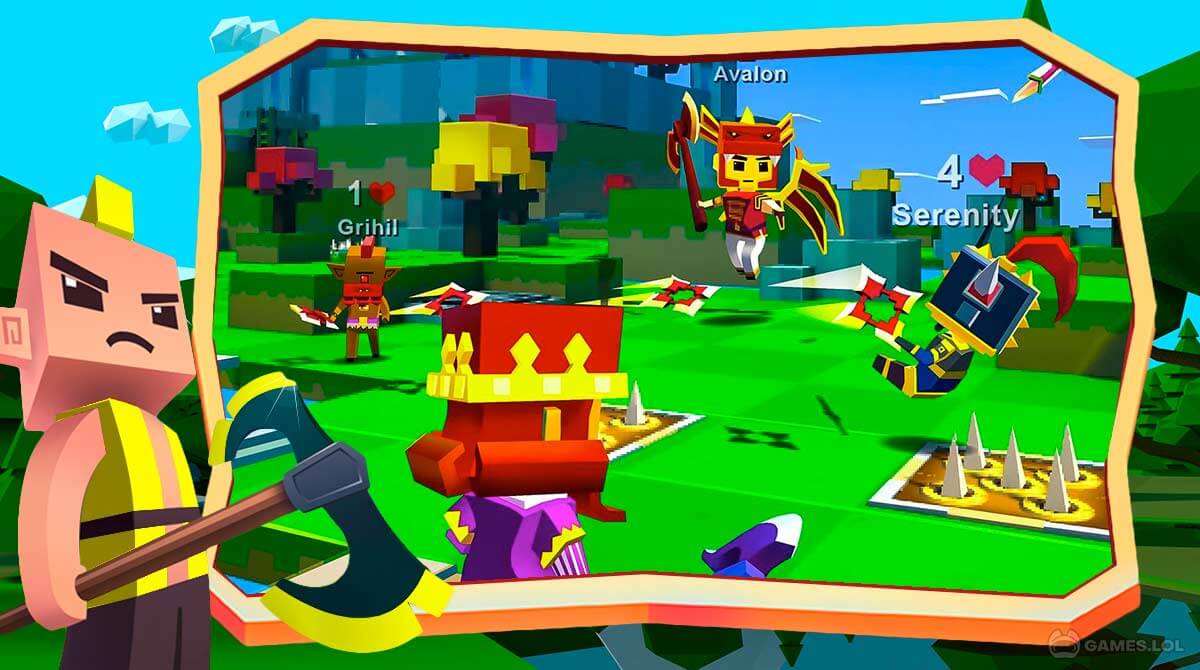 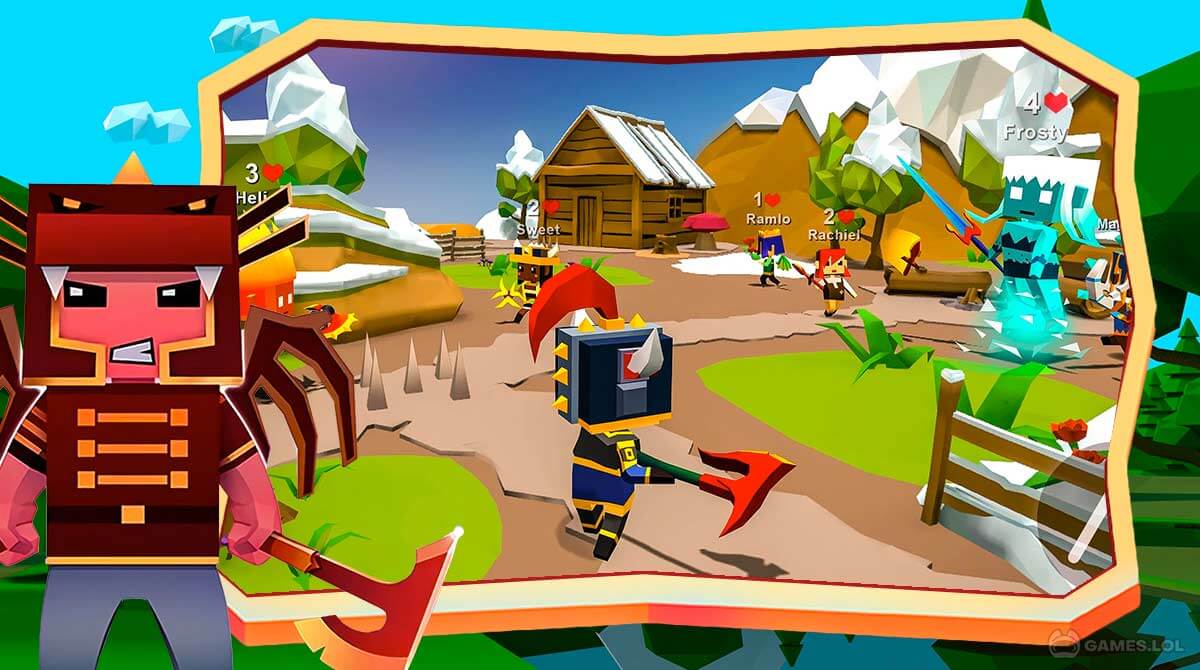 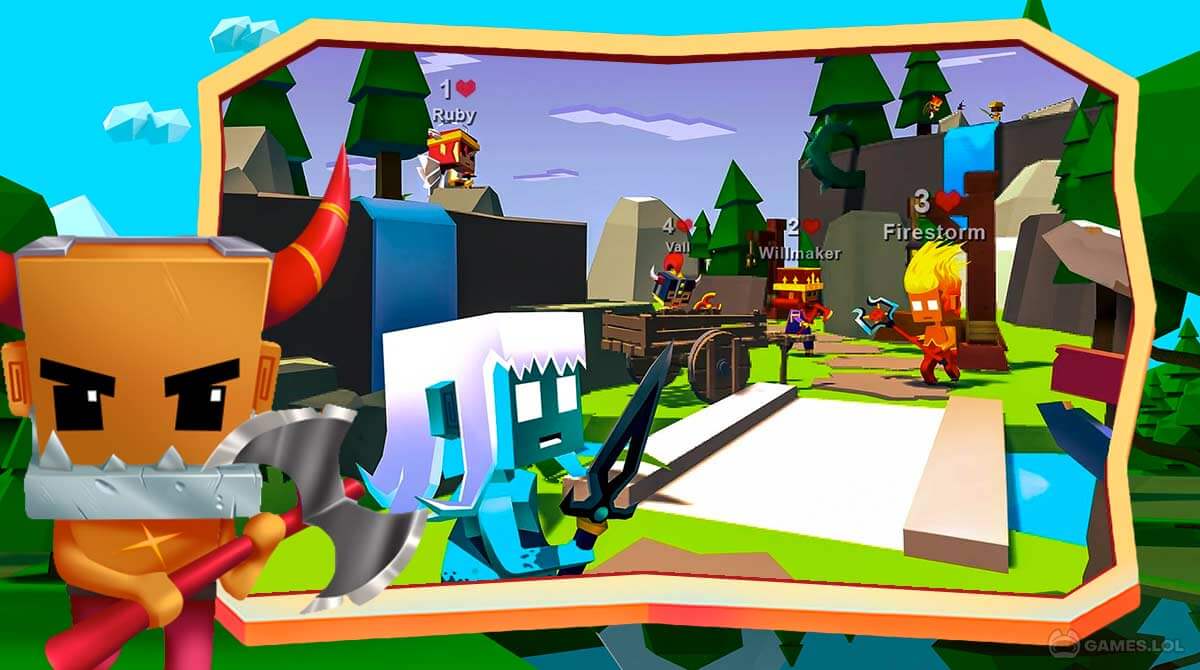 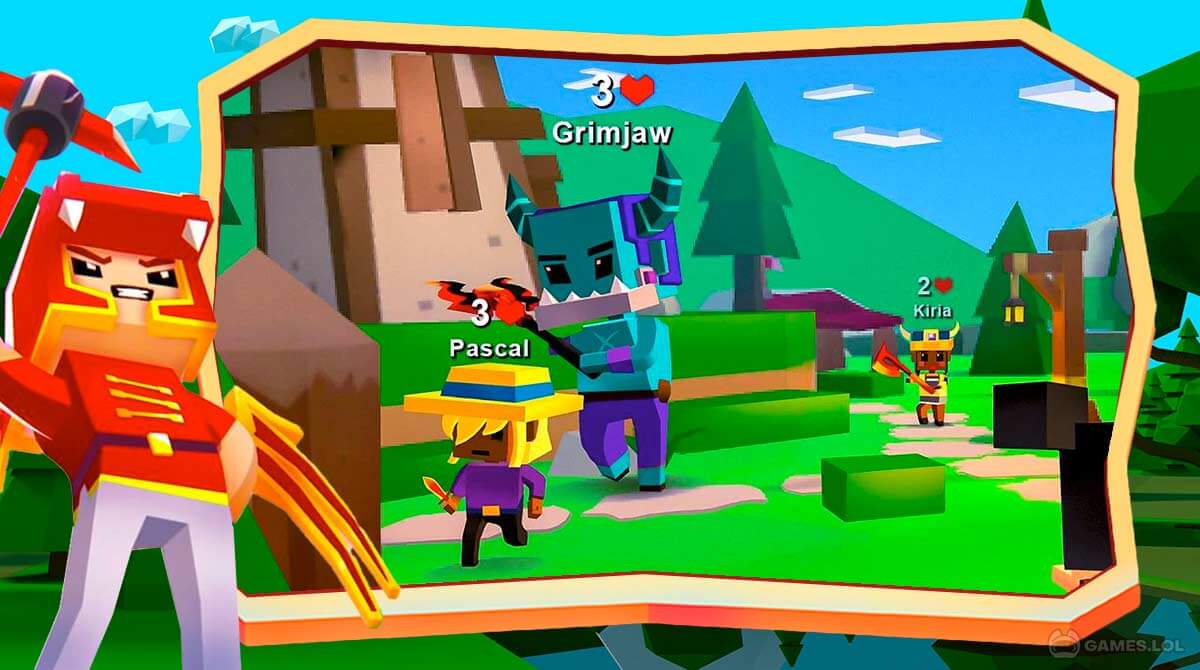 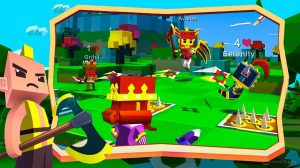 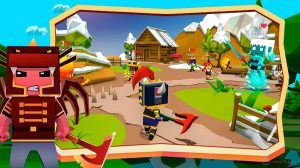 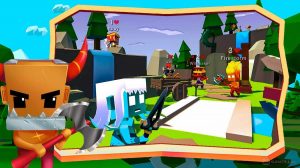 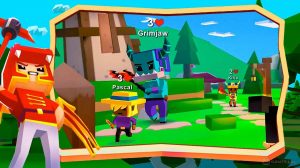 Do you enjoy playing competitive multiplayer games? If you do, then you should try playing Axes.io. It’s a multiplayer action game that Casual Azur Games publish. In this game, you get to battle against other players in a battle royale-styled match. But you won’t go to an island without any equipment and then explore to find weapons and gear to use.

Instead, you get to go to an island using a throwing weapon and showcase your accuracy and skills in taking out enemies. When you become the last player standing, you move on to the next level. The overall goal in Axes.io is to complete all levels and become the overall victor. Let’s discuss in more detail the gameplay of this gun game.

Dominating In this Fun & Exciting App

You don’t have to worry about figuring out what to do in Axes.io since you’ll begin the game with a tutorial. You will learn about the basics of the gameplay, which is just moving and throwing your weapon to the enemy. Keep in mind that your weapon will only travel at a straight distance, so this will be a test of your accuracy.

During the tutorial, you will also notice pink crystals scattered everywhere. When you play, try to collect that since that will help you level up. Whenever you level up on the match, you get to pick one out of 3 abilities added. It can be an increase in damage, additional poison damage, increased movement speed, increased speed of your weapon, and so on. There’s no right or wrong when it comes to picking the ability in Axes.io. You should go with the one you feel will be helpful.

You can also increase your experience whenever you get a kill. There’s also a chance of getting a bonus experience when you do well. This would include getting a double kill, getting a bullseye, and so on. The goal in the match is to be the last man standing. Like with all battle royale games, the playable area shrinks, so make sure you stay within the circle since you’ll lose health if you’re caught. An arena in the game will feature several levels. You need to win in each level to complete the arena and move to the next one.

The Features of the Fun Game

Play AXES.io and enjoy more of the game features of it on the big screen. But, if you’re looking for more action games to play, try more games here and download it now on your PC. Enjoy cool matches like Larva Heroes Lavengers or Chicken Shooter Galaxy Attack now with friends.