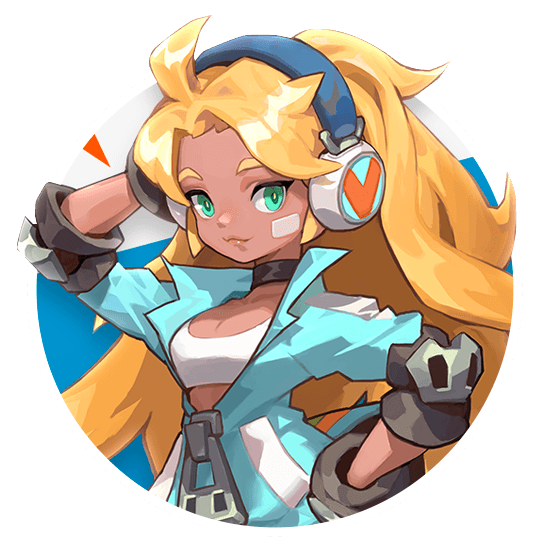 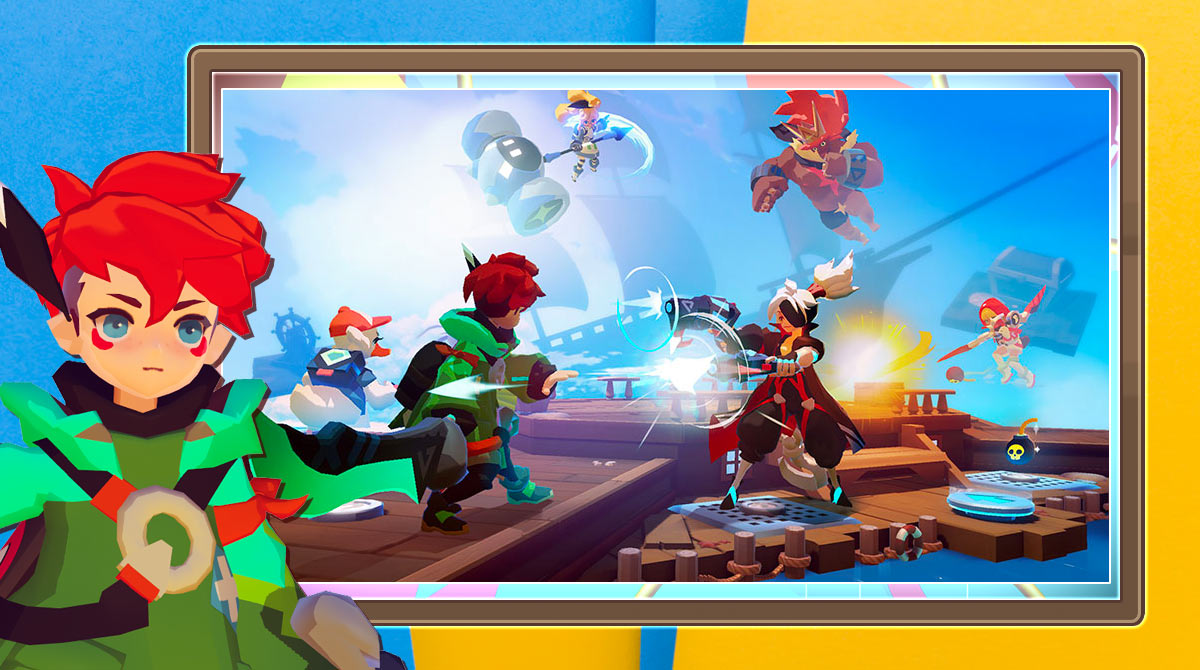 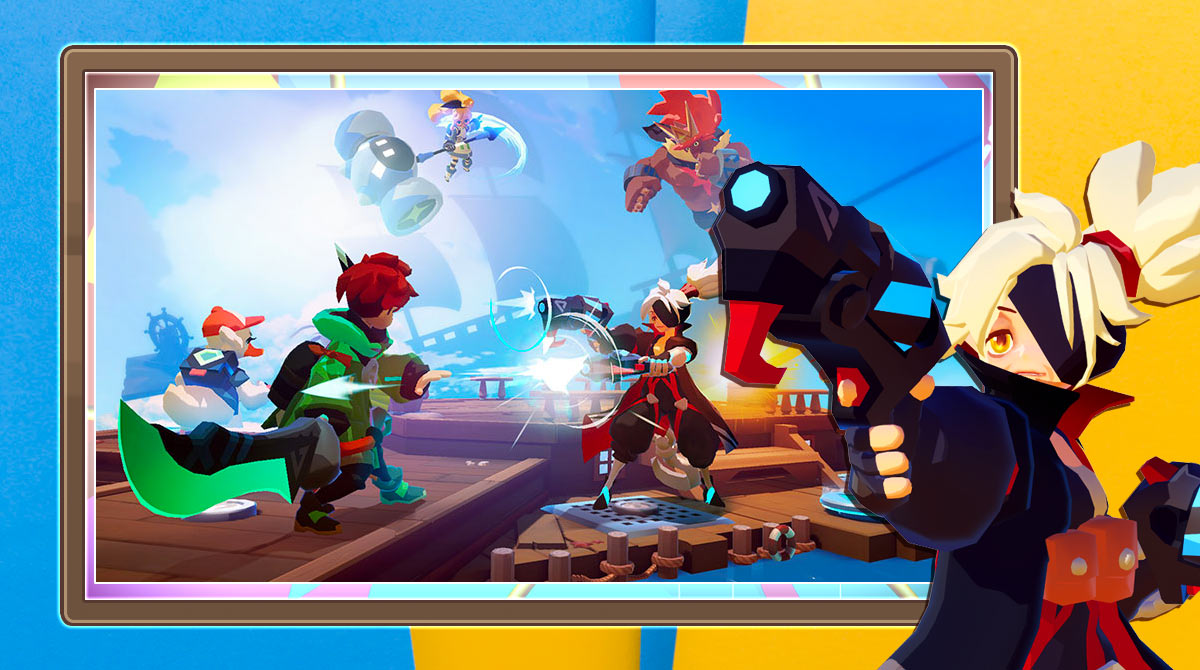 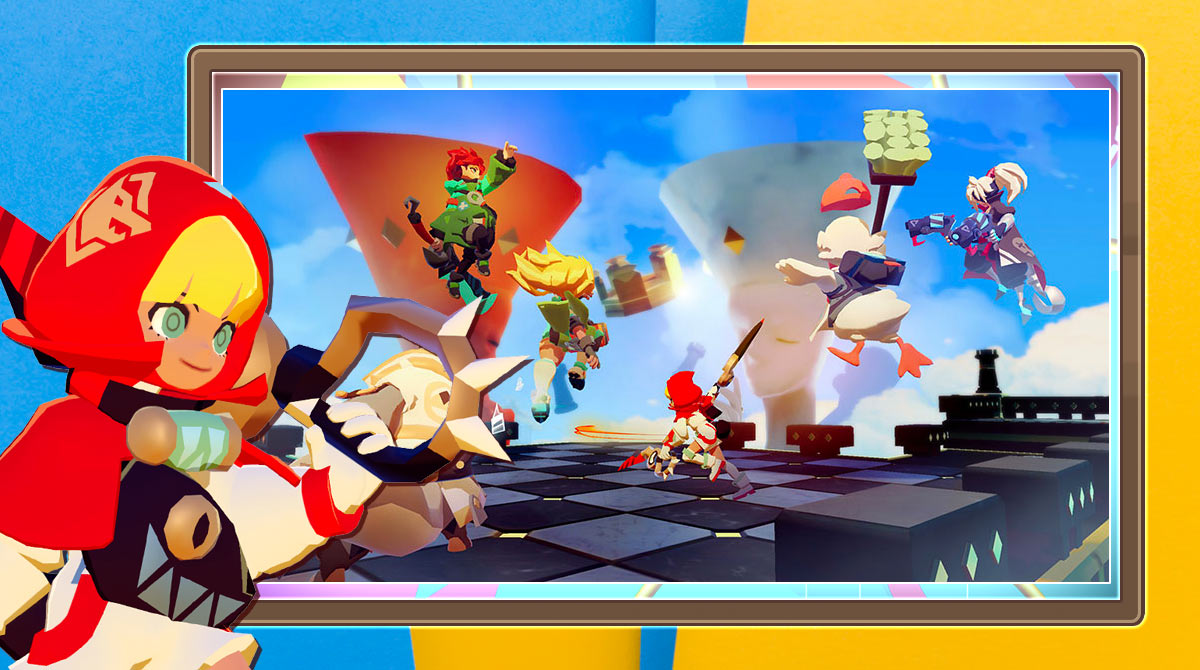 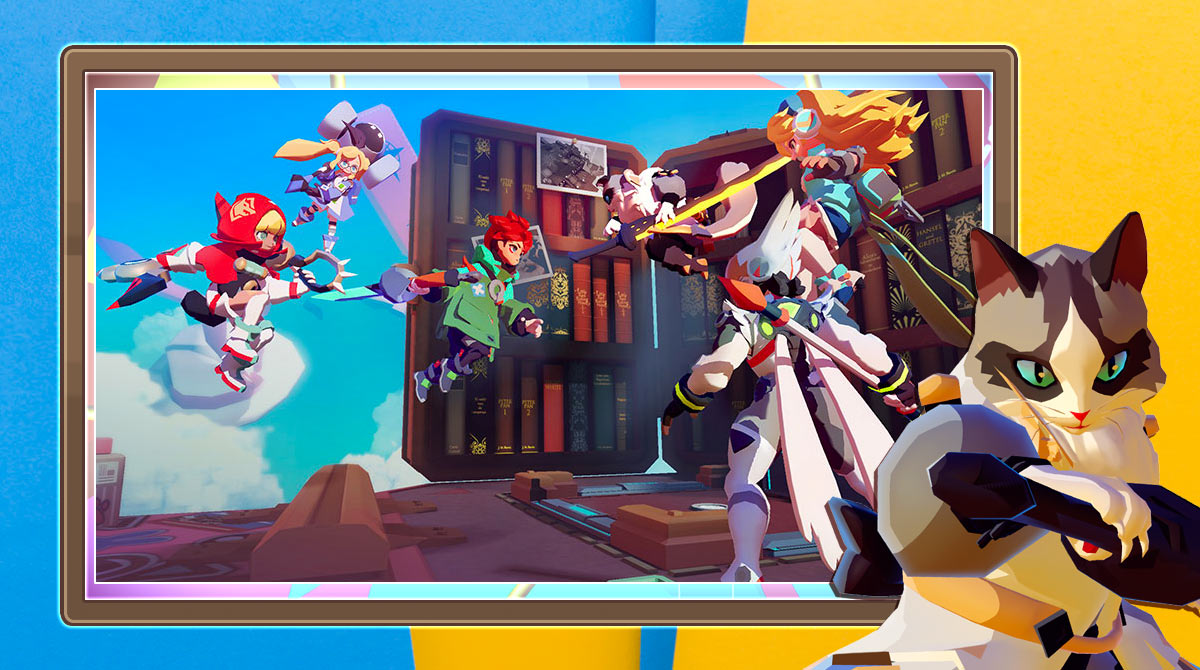 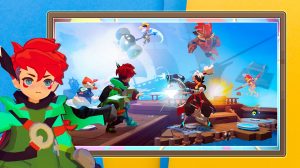 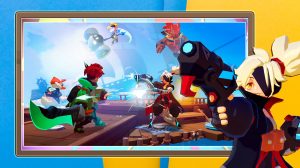 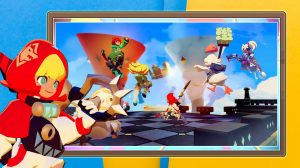 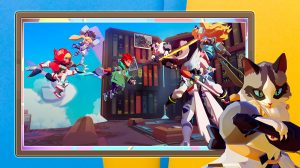 Three minutes or 180 seconds sounds like a short time when you’re playing RPGs, puzzles, adventure games, or whatever games you have in your library. You may not notice the length of time you spent playing other games, but this new PVP game will change all that.

Smash Legends is the new PVP game that provides you with three minutes to show off your skills. Engage in epic 3v3 or one on one duel with other players across the globe. Unlock various characters with unique abilities and skills. Take the first step in becoming a legend by downloading this game for free at Games.lol.

Smash Legends is the latest offering from the South Korea-based AAA game developer LINE Games. Published in February 2021, this action game features PVP battles in various game modes. Players can engage in 1v1 or 3v3 competitive battles against other players worldwide. It also features free-for-all modes where 4 or 8 players engage in competitive activities like harvesting and battle royale.

Speaking of battles, this awesome game also comes with a roster of characters originally developed for this game. These characters have unique skills and abilities that players can upgrade over time.

This action RPG also features one of the fastest-growing communities in gaming with over a million downloads in just five days since its official launch. Because of that, the game now features world and regional rankings for its ever-growing community of legends. So if you think you can spare 180 seconds to prove your skills, then download and play Smash Legends on your PC today.

Learn How to Play Smash Legends on PC

Smash Legends takes you straight to the main tutorial level on your first login. The tutorial will teach you about the basic movement and attack mechanics of the game. Once you reach the end of the tutorial, it will then ask you to input your gamer tag and take you to your first multiplayer match with other players.

After the match and the MVP is declared, the main game menu tutorial will commence. From there, it will teach you all the basic features and other pages that you can explore in the game.

Exciting Game Features That You Will Enjoy

For more thrilling action games to play, check out Chrono Trigger (Upgrade Version) and Shooting Games: Dead Target – Zombie Games Offline. These games are all free to download and play on PC when you get them here at Games.lol.