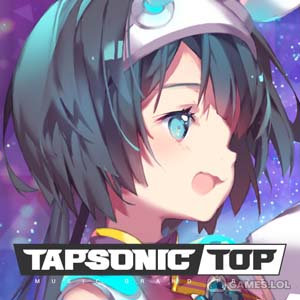 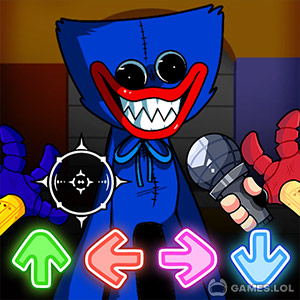 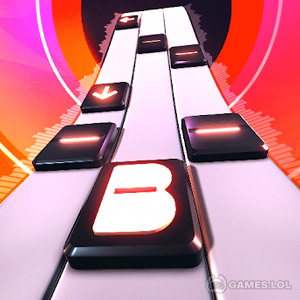 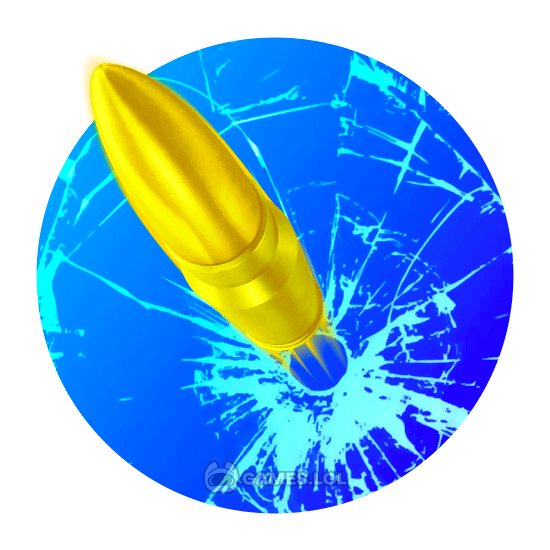 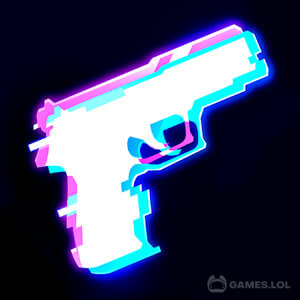 Beat Fire – Groove To The Beat Of The EDM Music 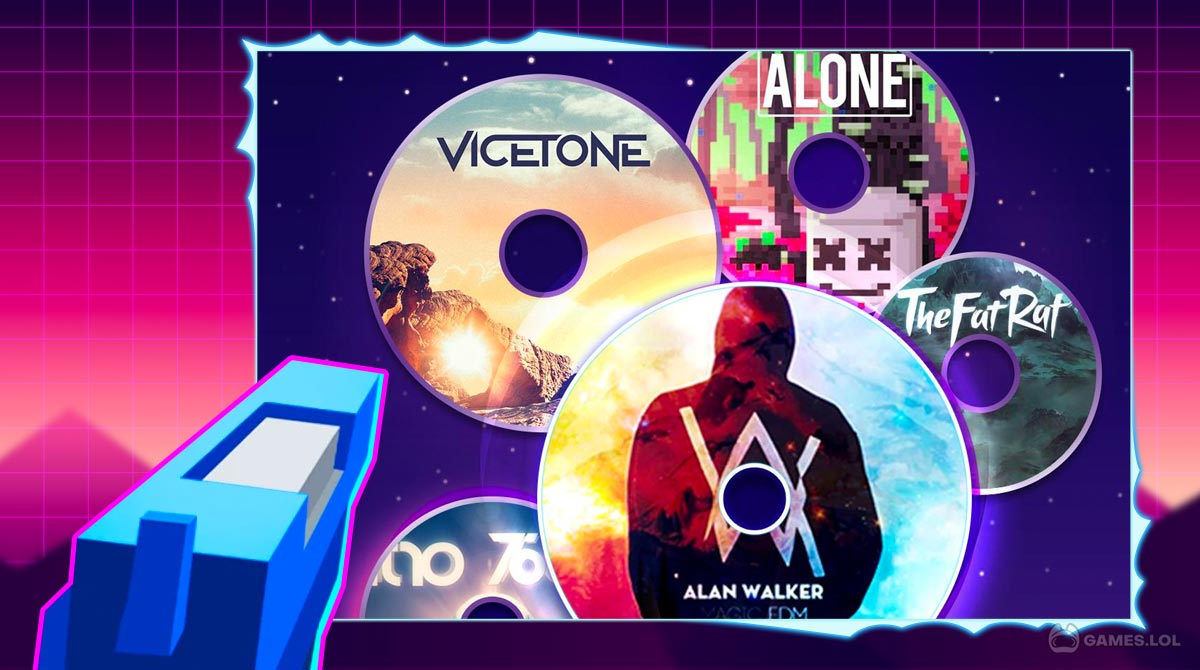 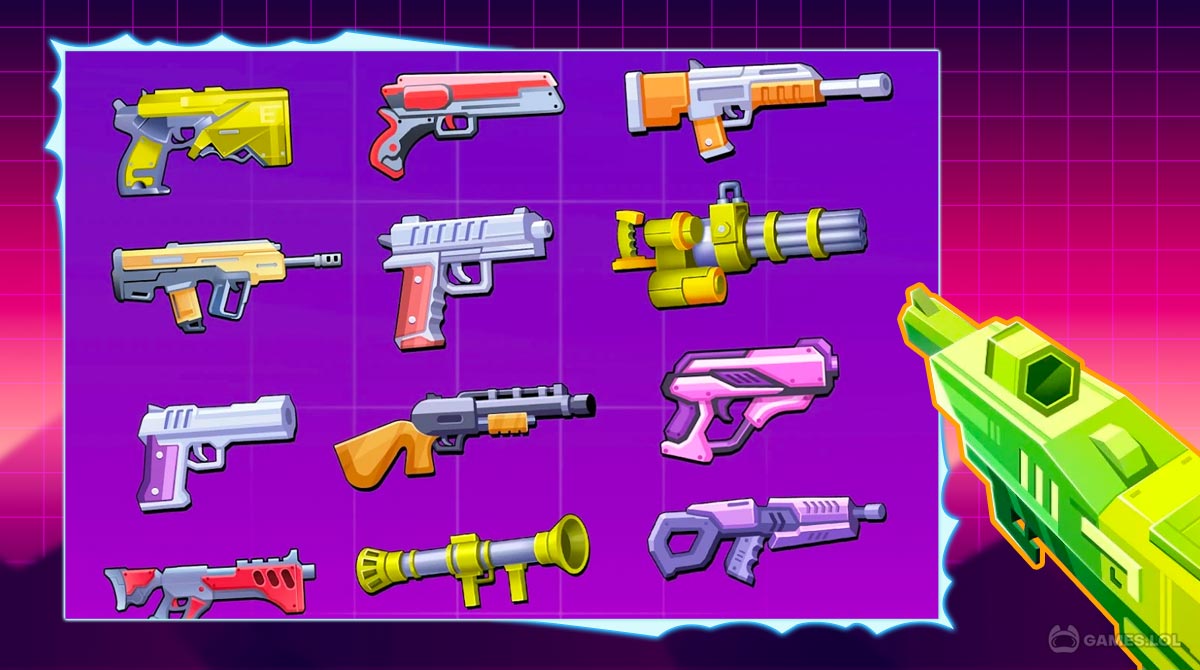 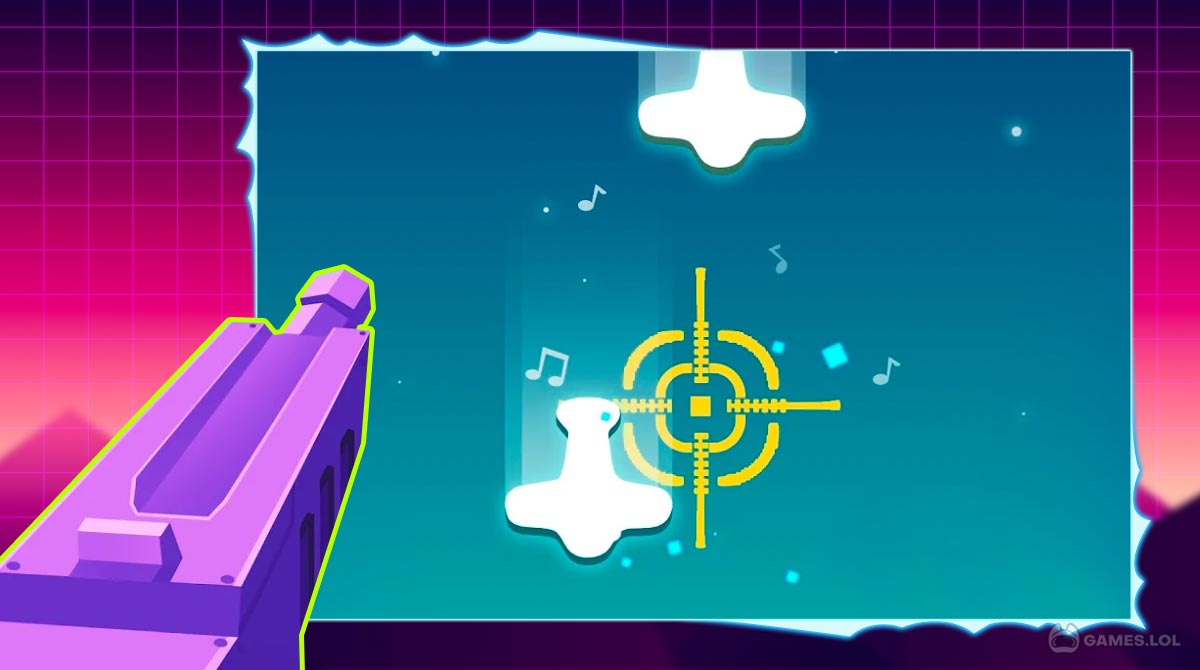 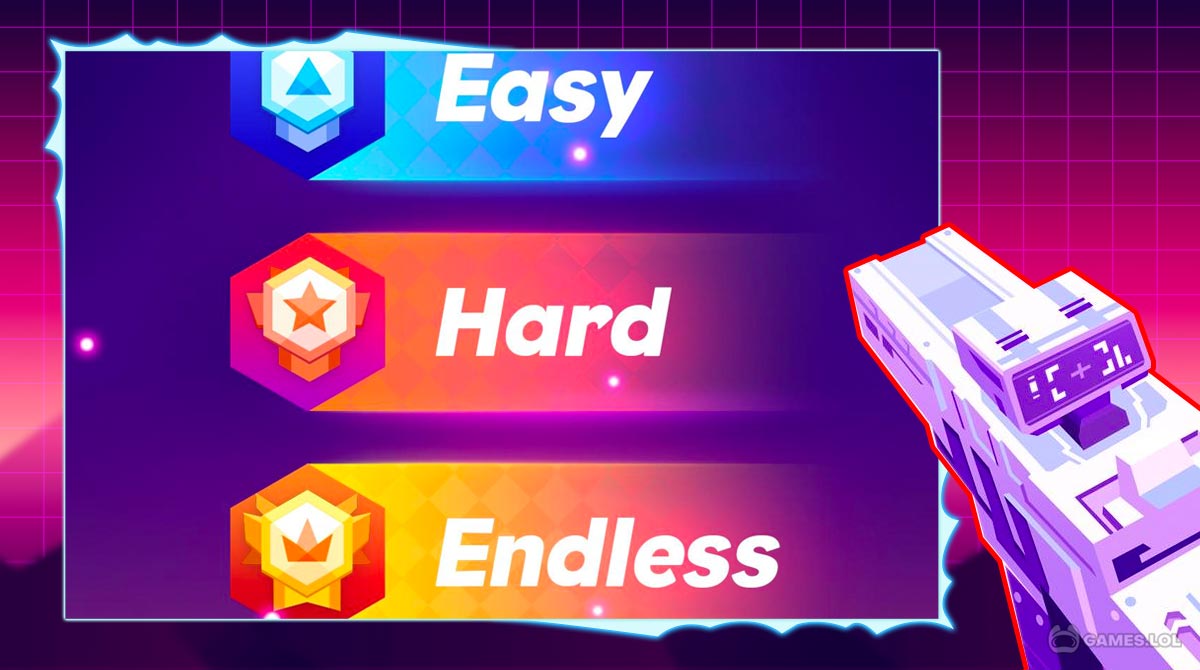 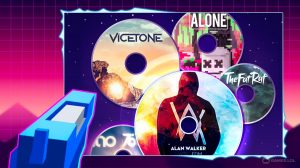 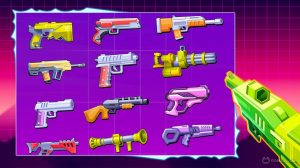 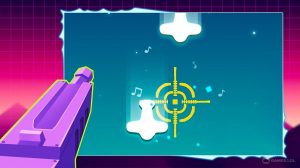 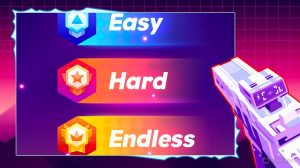 If you think a music game can’t involve guns, then you’d be surprised at this game. It’s titled Beat Fire – EDM Music & Gun Sounds, a music game published by Adaric Music. It’s a rhythm game where you get to play various EDM music and shoot at the tiles that are falling. That’s right, you shoot the tiles that are falling, providing a gunshot sound.

The great thing is that the gunshot sound compliments the EDM music. It produces great sounds with the song you are playing. To see how this music game works, let’s discuss in the next section how you can play this game.

The gameplay of Beat Fire is simple and easy to learn. As you play a song, tiles will be falling. You just have to shoot them before they reach the bottom. The titles will appear in a way that the sound of the gunshot will greatly complement the EDM music. To shoot the tiles, you just move the crosshairs towards the tiles and they will automatically shoot.

It’s important to note that you can only move the crosshairs left and right. They’re located only near the bottom, so if you miss, it’s game over and you repeat the song. You can tap and hold the screen then just drag it left or right to the tiles that you see coming down. The gameplay is simple, but don’t think that it’s going to be easy.

Some songs will present a challenge, as the tempo is a bit quick. There are also consecutive beats, which means you have to be quick in moving the crosshair. This music game will also allow you to purchase different guns, which changes the crosshair and the explosion effect. There is also numerous EDM music that you can use. But most of them, except for three, are locked.

You can purchase them, using the coins you earned from completing songs. You can also try them out by watching some advertisements first. All the EDM music available is great and you’ll find yourself enjoying the game as you play it. It’s an interesting music rhythm game that’s worth downloading and playing.

If you enjoy playing casual music games like this one, then you should also try playing Create Your Electronic Music. They’re great rhythm games that you will also enjoy playing on PC. Use our Games.lol client to play seamlessly and get access to more games across multiple genres.