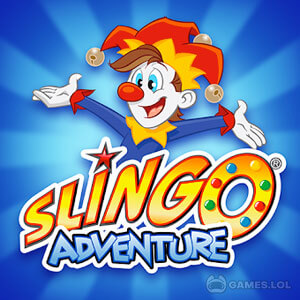 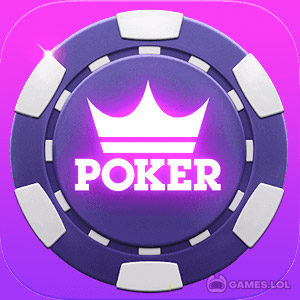 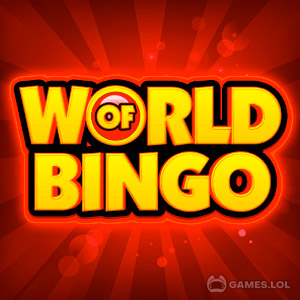 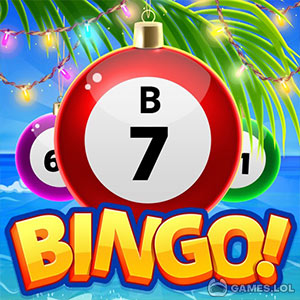 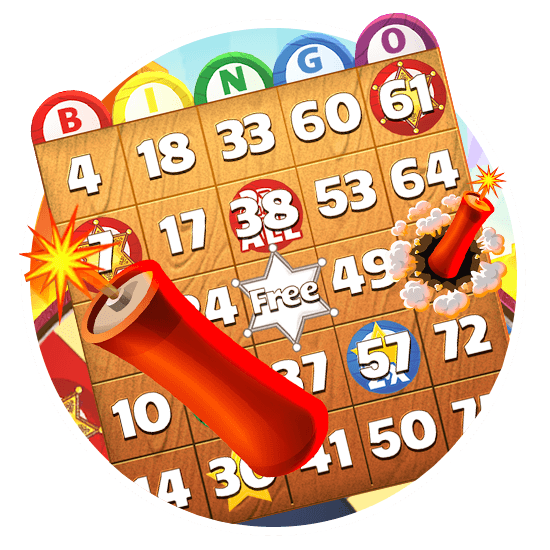 Bingo Showdown – Check out Bingo & Get Prizes On This Board Game 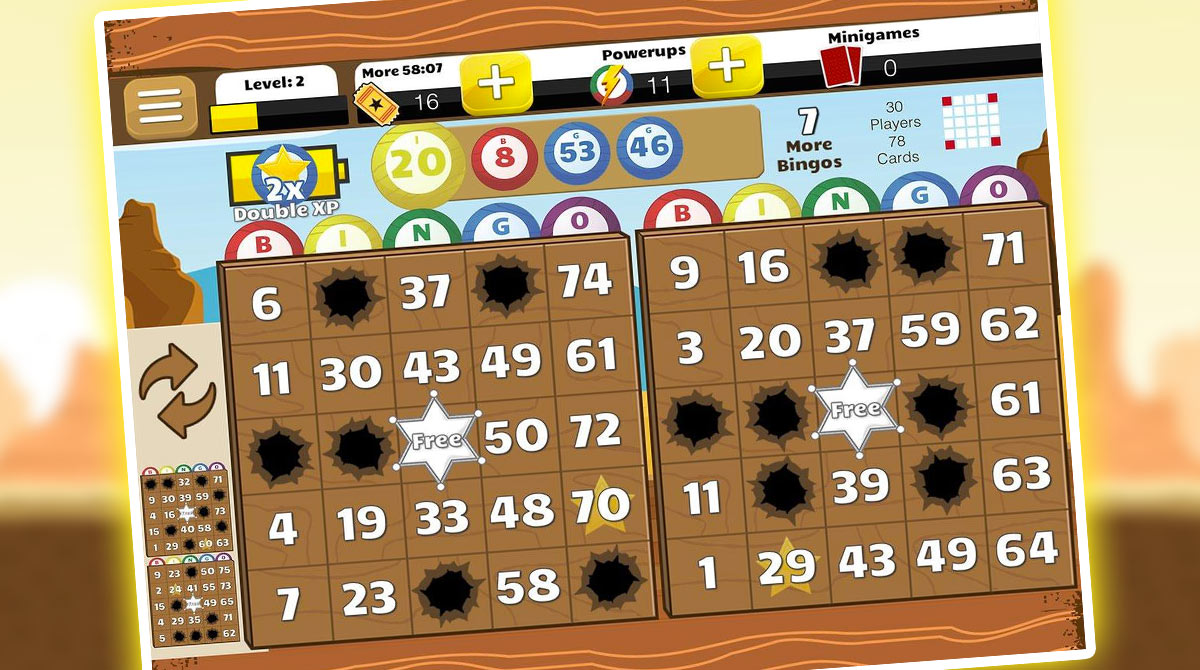 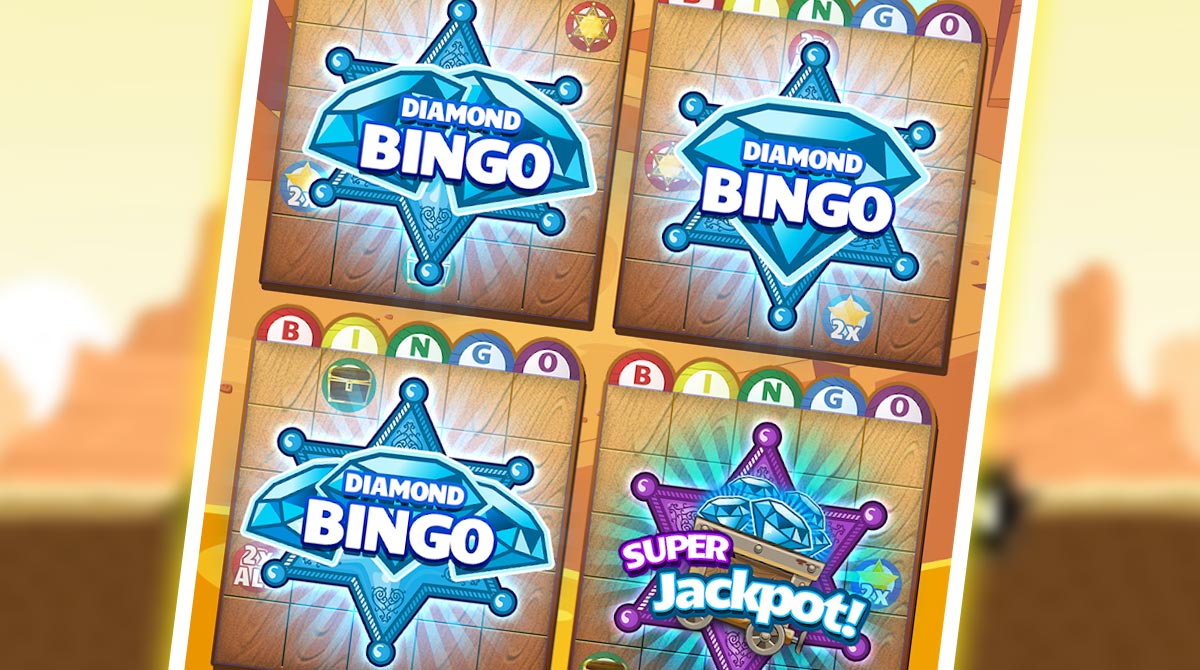 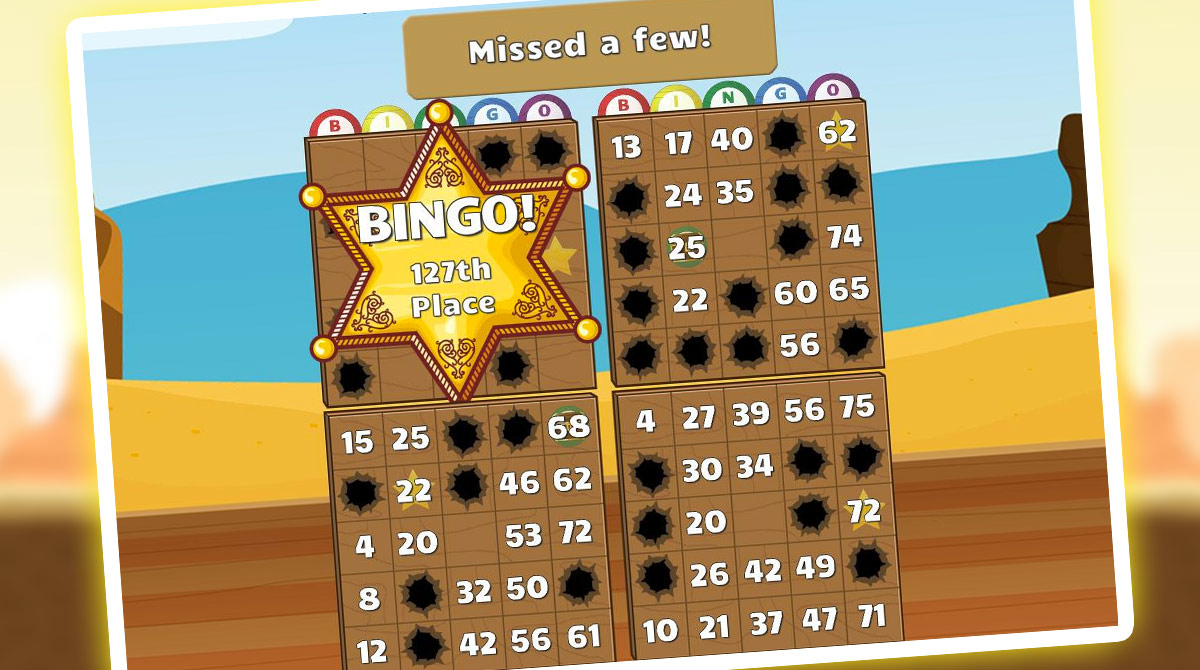 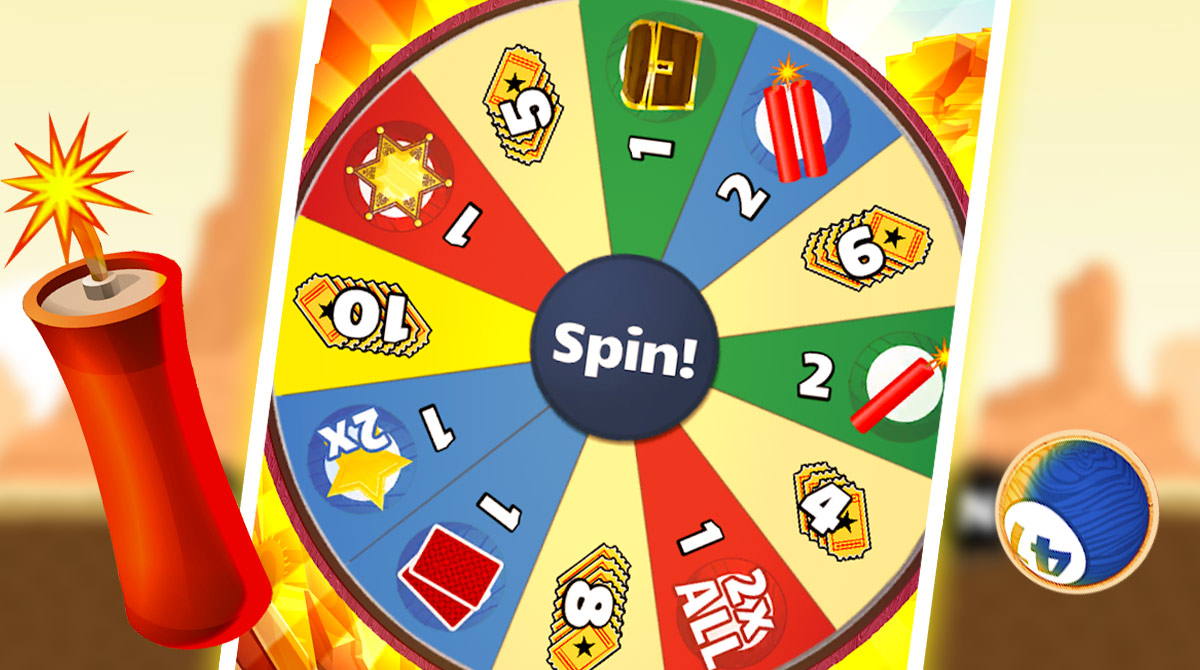 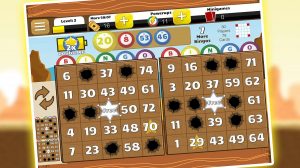 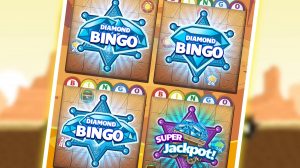 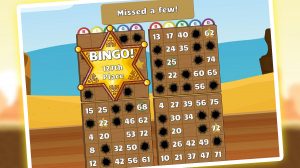 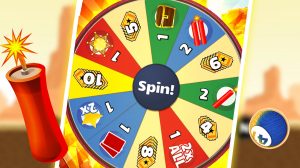 Bingo is a favorite pastime of a lot of people. They’re straightforward and easy to play, and winning here usually boils down to luck. Though many people play it for the monetary prize that they can win, numerous people play it to have fun and relax. If you’re someone who likes playing bingo just for fun and entertainment, then you should download Bingo Showdown. It’s a casual board game that Spicerack Media publishes.

It’s a game that takes bingo to a new level since you don’t just play the usual bingo here. You get to participate in a tournament, complete quests or missions, and so on. You also get to use power-ups that can help during the game. When you start the Bingo Showdown game, the first thing you will do is to undergo a short tutorial.

The tutorial will teach you about the gameplay. It will take you to a bingo game where you listen to the announcement and then mark the numbers on your cards. It will also show you the power-ups you can get in the game. To help you see how fun Bingo Showdown is, we’ll discuss in the next section how to play this game.

How to Play the Board Game Bingo Showdown

Whenever you mark your card, the battery meter fills up. It’s filled up after two marks, and you get a random reward. It can be a chest that’s going to be placed on specific numbers on your card. You get the chest if that card appears, and you mark it. It can also be dynamite, keeping a random number on your cards, allowing you to achieve that bingo quickly. There are also power-ups within the card itself. Some power-ups can result in instant bingo if you’re able to mark them.

Once you’ve got a bingo, you earn points, which will propel your rankings on the tournament. The tournament rankings reset after 24 hours, which means you need to play as much as possible to reach the higher tiers. The great thing about this is that if you don’t get a bingo, you still earn points, so your ranking will still go up. But keep in mind that you will spend tickets whenever you’re playing a game. You exchange your ticket for a bingo card.

What’s more players can hold up to 4 cards at a time, which means 4 tickets. You can increase the cost of the card to acquire better cards. Bingo Showdown is a fun game that’s worth downloading and playing. If you enjoy playing board games like this one, then you can try DoubleU Bingo – Free Bingo, which is another bingo game. You can also try Sudoku Free, which is a different but still fun board game.

The Main Features of Bingo Showdown