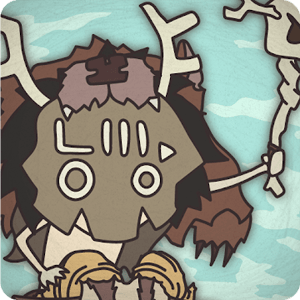 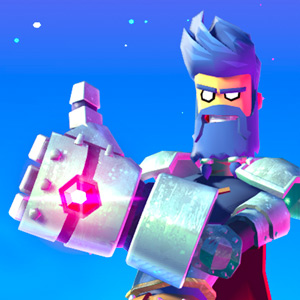 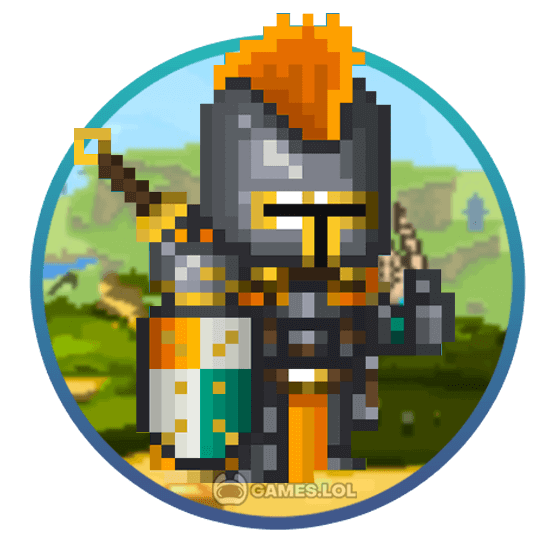 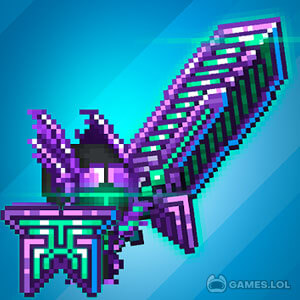 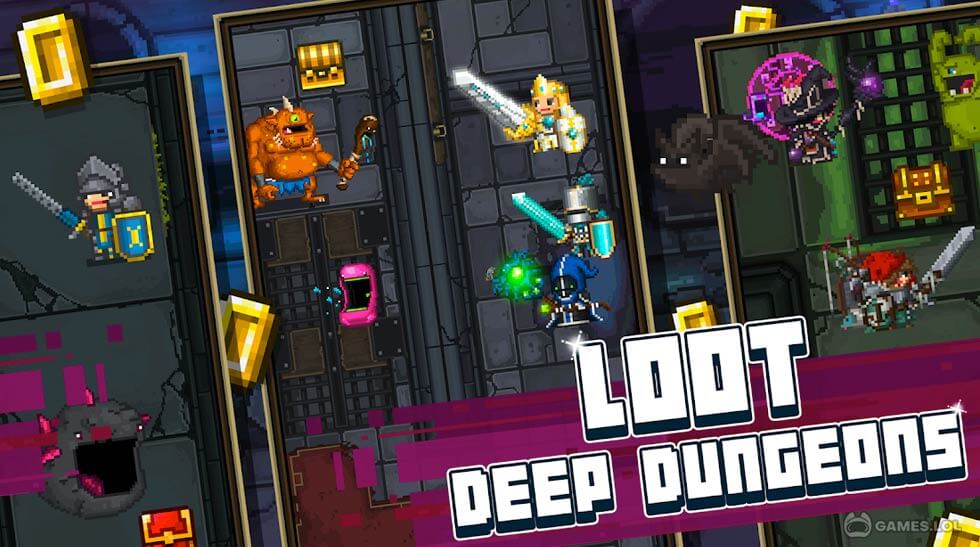 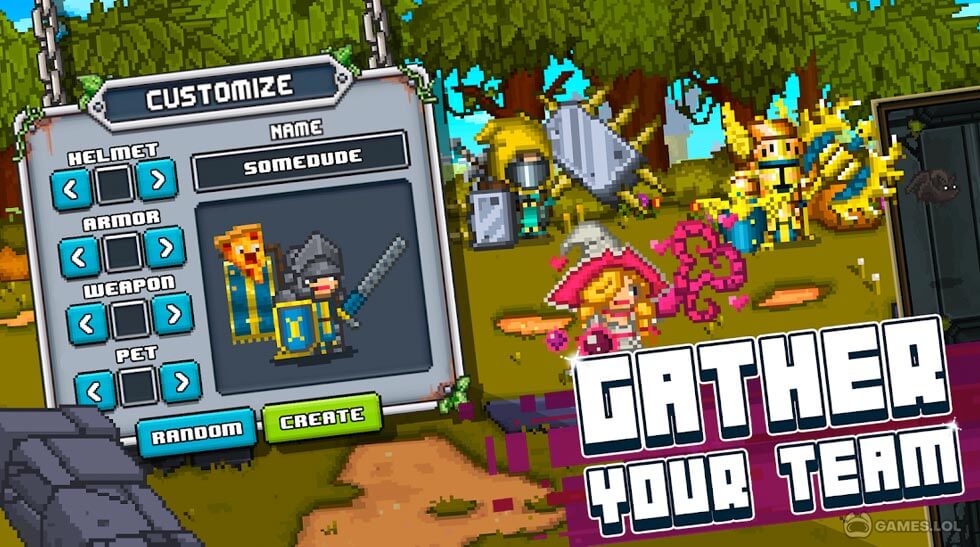 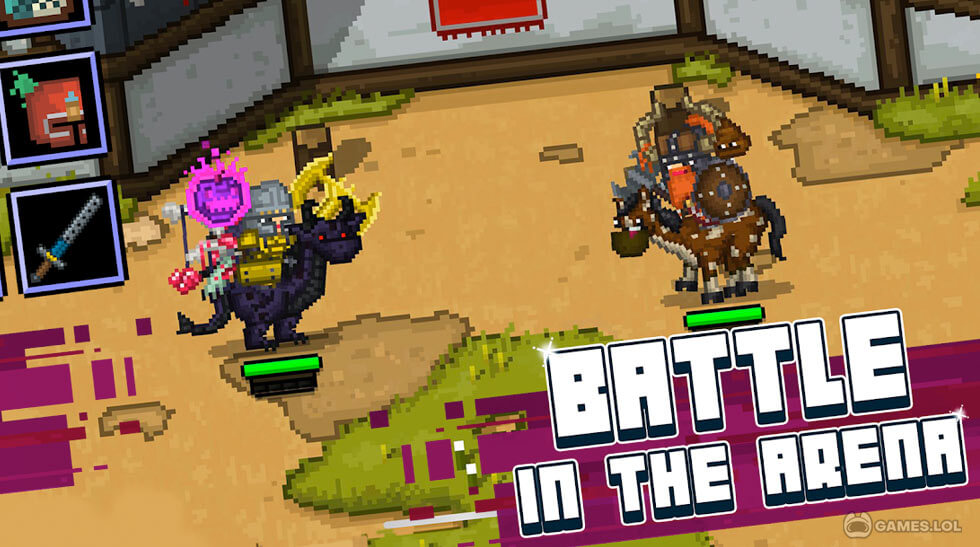 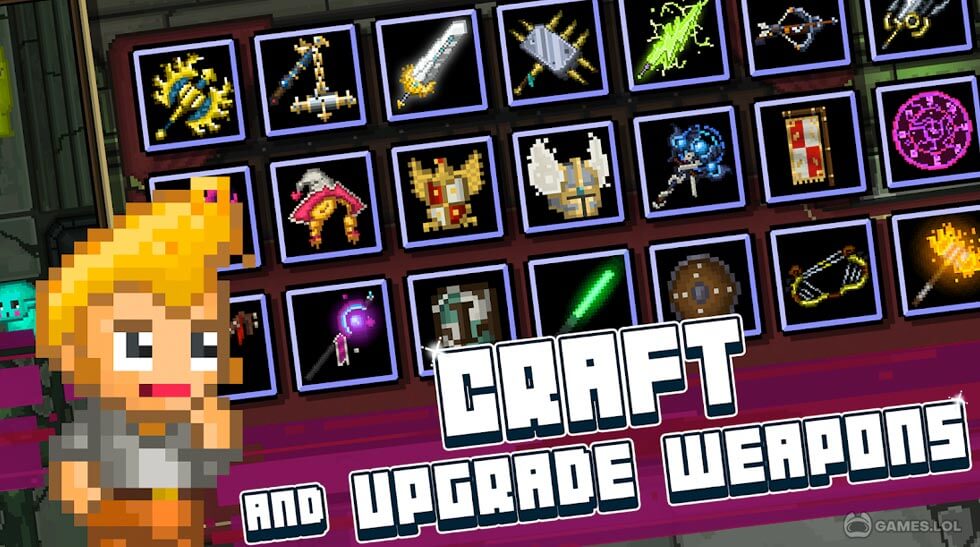 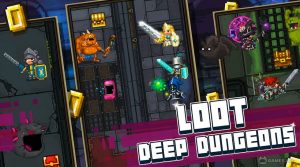 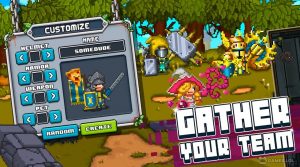 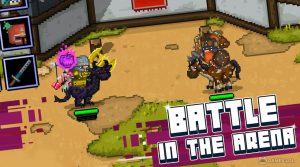 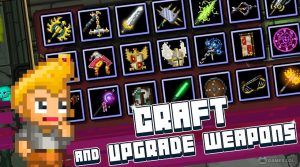 Kongregate has filled our childhood with loads of flash and standalone games. Most of these games are memorable not only for their popularity but also for their unique gameplay. Bit Heroes is one of those games.

Combining roguelike dungeons, turn-based combat, thousands of cosmetic and powerful loot, sense of humor, and hundreds of familiars to collect, Bit Heroes boasts replayable gameplay that only few can match.

Bit Heroes is a roguelike RPG with retro-style pixelated art. The game feels like it is taken straight from the age past, but its gameplay will prove otherwise.

In this game, you can customize your hero the way you want it. Unlike in typical RPGs, you won’t be bound in classes. Thus, you can always equip the gear of your choice. This mechanic allows you to try out thousands of weapon combinations and create archetypes and strategies of your own.

Your party will be composed of familiars, monsters which you can catch throughout the world ala-Pokemon and add to your party. They have unique skills which will contribute to your strength in one way or another. Do you want a healer? A tank? Or perhaps, a heavy-hitting monster to wombo-combo your opponents? No matter what you are looking for, there is surely a monster to fill a niche.

There are literally thousands of loots that can change not only the looks of your character but also your playstyle. Yep. You read it right! There are thousands of them, and you can obtain them all without spending a single dime. It may feel a bit grindy at times, but isn’t it justified to do like 20 runs for legendary equipment?

As if the vast amount of contents is not enough to justify spending hours playing Bit Heroes, the game offers randomly generated dungeons. This means that the layout, the loot, and the enemies in the dungeon change during each run!

In addition to its main gameplay, Bit Heroes also offer mini-games and alternative modes with their own rewards. For instance, you can fish and gather currency to purchase rare items, or maybe do some boss raid to gather materials for upgrading your familiars. There are also events that give chance to obtain unique loot and even powerful mounts.

Once you feel bored of the PVE content, you can try asynchronous PVP, where you can face the parties of other players in turn-based battle. As you get the grasp of the game, you will feel powerful beating stronger opponents despite the level gap. Hint: It’s just a matter of building your character right.

Bit Heroes is too feature-packed to describe here. I suggest that you try the game for yourself. Download Bit Heroes now! Then check out more butt-kicking Role-Playing Games free to download, such as MapleStory M and Guild of Heroes – fantasy RPG!