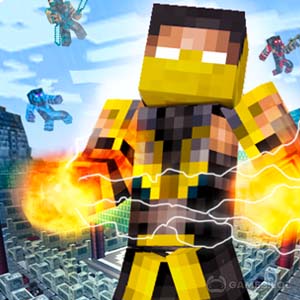 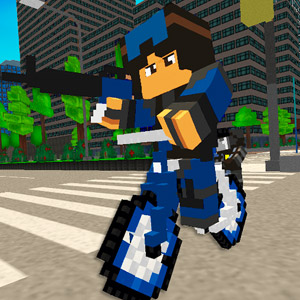 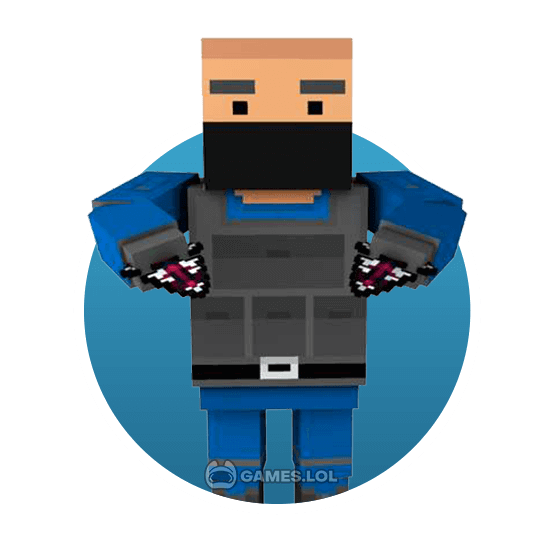 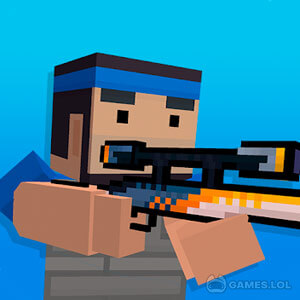 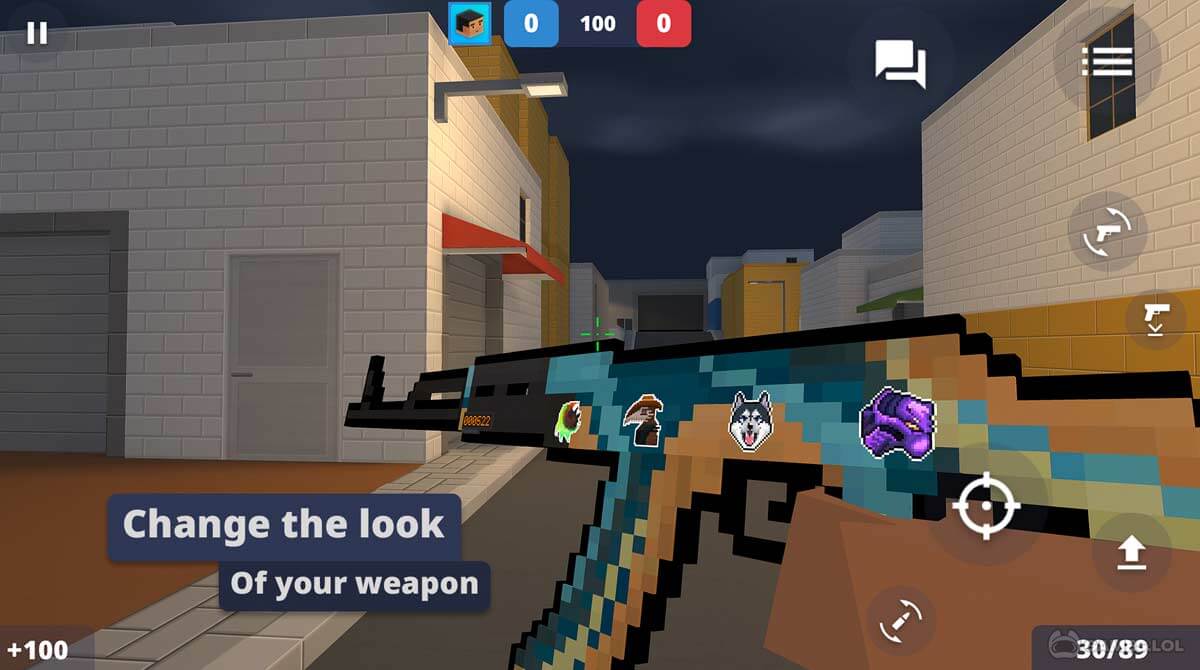 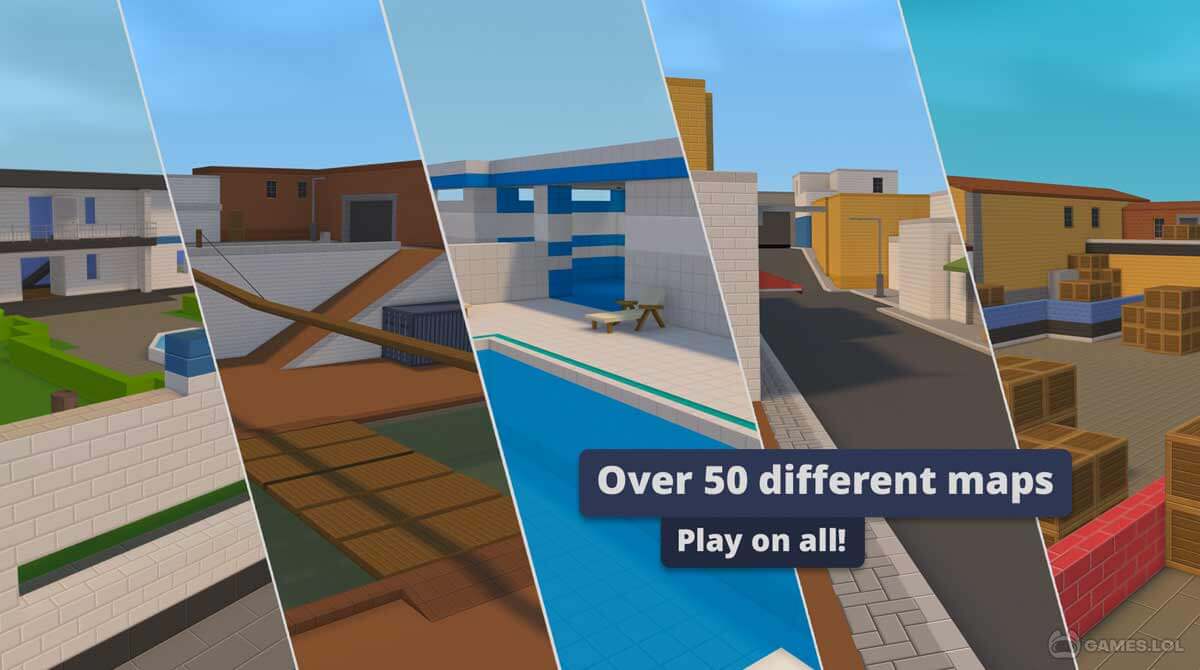 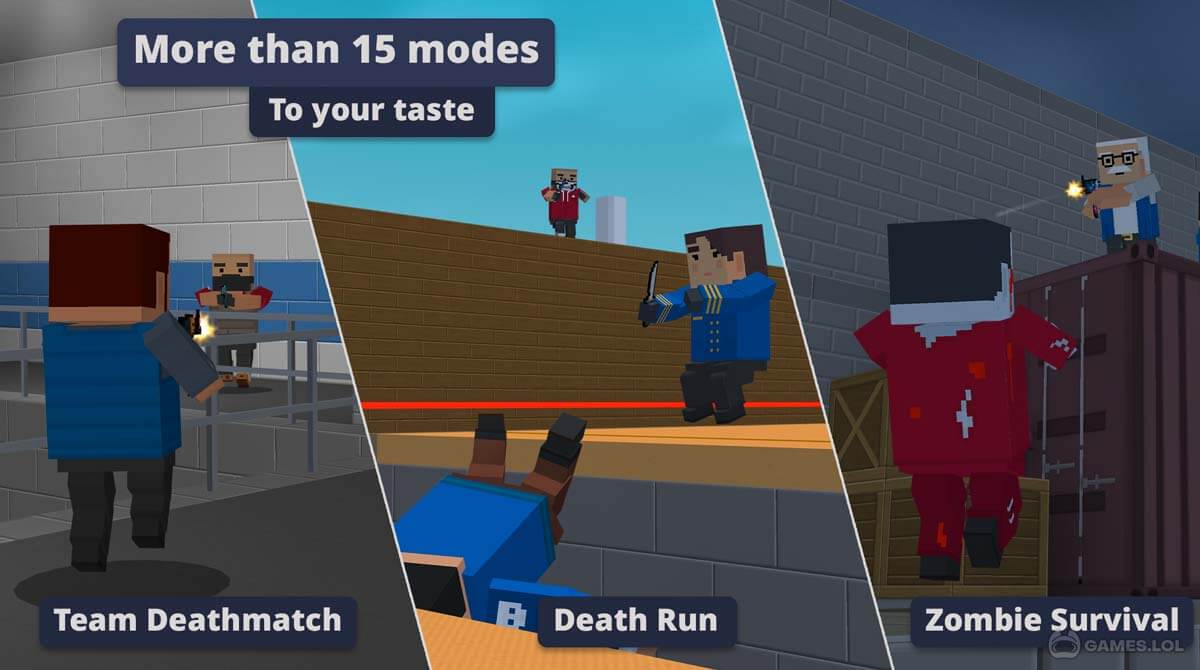 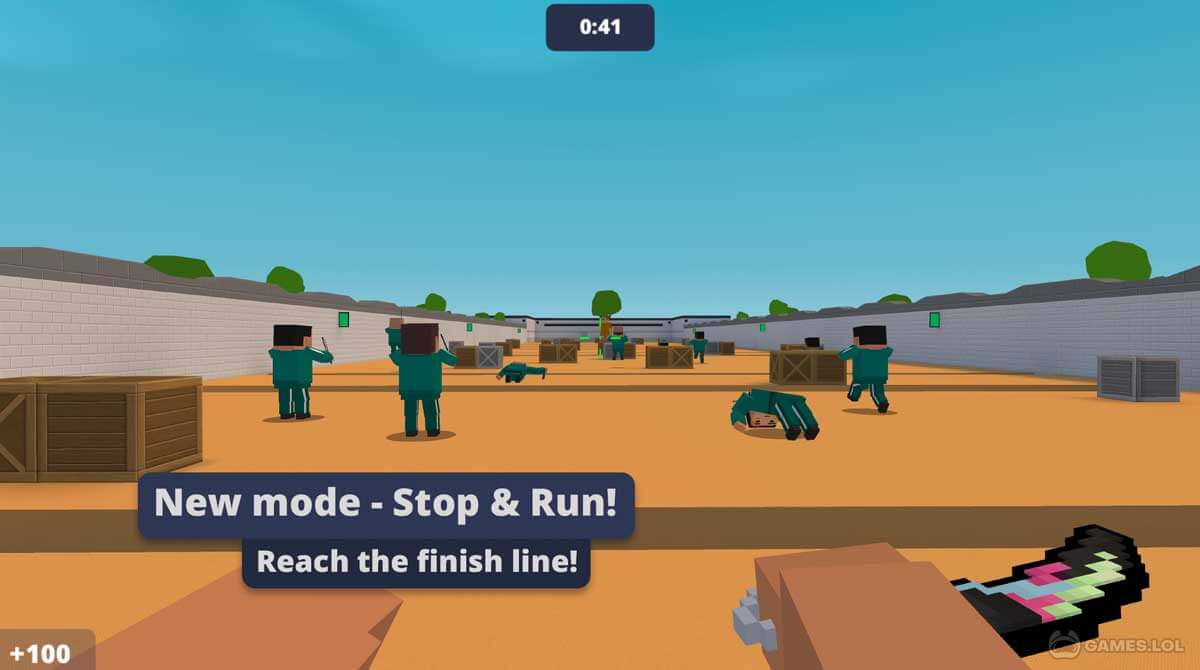 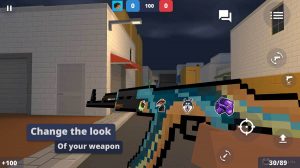 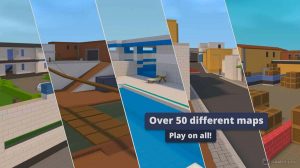 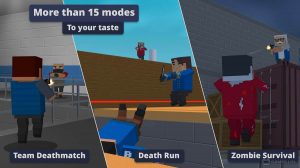 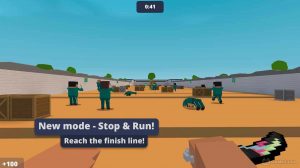 Are you someone who loves playing action shooter games, especially multiplayer ones? Then you should try playing Block Strike for PC. It’s an action shooting game published by Rexet Studio. It offers a variety of game modes for you to enjoy. Plus, each game mode is multiplayer, which means you’ll be playing with other people.

The great thing about Block Strike is that you can also invite friends to this game, so you can play with your friends and have fun. Continue reading as we discuss in detail how to play this action game.

When you first play Block Strike PC, you will have an option to undergo a tutorial. Here, you will learn about the basic controls of the game. These include moving, jumping, shooting, reloading, switching weapons, dropping them, and picking them up. You can choose to skip that since it’s easy enough to figure things out on your own. After that, you can start playing Block Strike on your own.

To play, you just click the word Battle located at the lower right of the screen. After that, you will choose different game modes available. Now, Block Strike has more than 24 game modes available, including Team Deathmatch, Zombie Survival, Murderer, Death Run, Bunny Hop, Tower Battle, and many more. Moreover, each game mode is unique, so you’ll have plenty of gameplay to enjoy.

Once you’ve selected a game mode, the next step is to select a map. For Block Strike, you’ll have more than 70 maps to choose from. As for the weapons, Block Strike features more than 40, so you’ll have different weapons to acquire and use in the game. There are also various skins and stickers for you to collect and use as well.

In terms of gameplay, yes, Block Strike does use block graphics, but that doesn’t take away from an awesome gaming experience. And with many players playing, you’ll always have people to play with, even if you don’t have friends available. Thus, Block Strike is one action game that you will definitely enjoy playing.

If you’re looking for other action games to play, you can check out Chicken Shooter: Galaxy Attack and Snipers vs. Thieves. Both are action-packed shooting games that you will also enjoy playing.