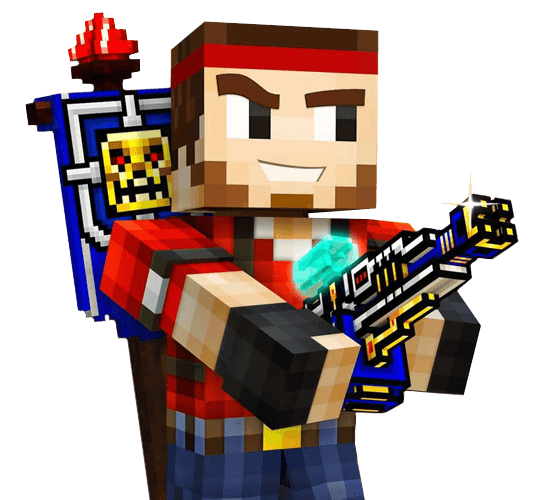 One of the most fun game genres that you can play right now is shooting games. This is primarily because of its multiplayer and competitive nature. You get to team-up or compete against other people from different parts of the world. And the games are usually a test of one’s skills and abilities, making people very competitive during matches.

Pixel Gun 3D is undoubtedly one of the shooting games that is fun and entertaining to play. It’s a multiplayer pixel shooting game that uses block graphics similar to Minecraft. Despite the block graphics, it’s a top-rated game, and many people enjoy playing it. You should try downloading it too and see why everyone loves it. But if you want to know what makes this game so accessible first, just check out the features we have below.

One of the things that people love about Pixel Gun 3D is that it has many different game modes to choose from. It has a Battle Royal mode where you and other players will go to an island and then battle to become the sole survivor. Similar to how battle royale games are being played, you will start the match with only a knife, requiring you to search the map for different weapons to use.

You can also play the Co-Op Survival where you team up with another player inside the map to try and survive. There’s also the Deathmatch mode where it’s a free-for-all battle. The goal there is to get as many kills as possible and be the top player. Lastly, there’s the Team Fight — where you form teams to battle against other teams.

Many Different Weapons to Use

Another feature of the game is the variety weapons that you can acquire through rewards or using in-game currency. Many of these weapons are cool-looking and can undoubtedly help you in specific game modes. Just don’t expect to use your purchased weapon during battle royale since all players will start the match with only a knife.

Those are just two of the main features this game has yet people are already downloading the game. Though Pixel Gun 3D is a game designed for smartphone devices, did you know that you can also play it on PC? The process is simple and easy, and you don’t need to pay anything, too. Just check out the download process below.

Do you want to try more action games? Check out some games like Flippy Knife or Alto’s Odyssey for free play and download on your PC now! 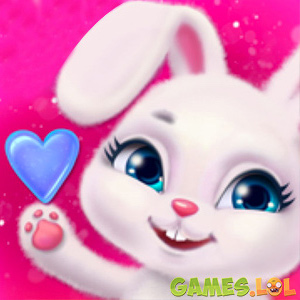 Mahjong Journey: A Tile Match Adventure Quest
Chat with Us