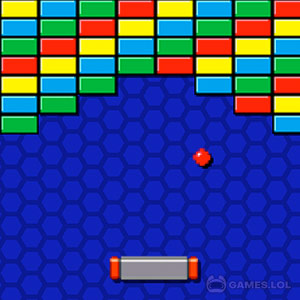 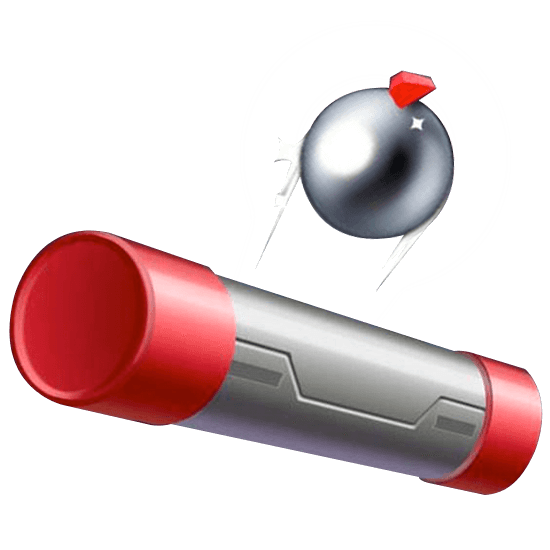 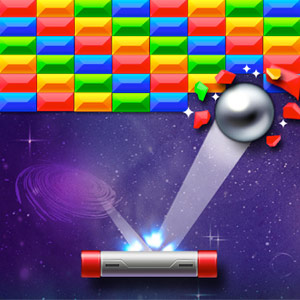 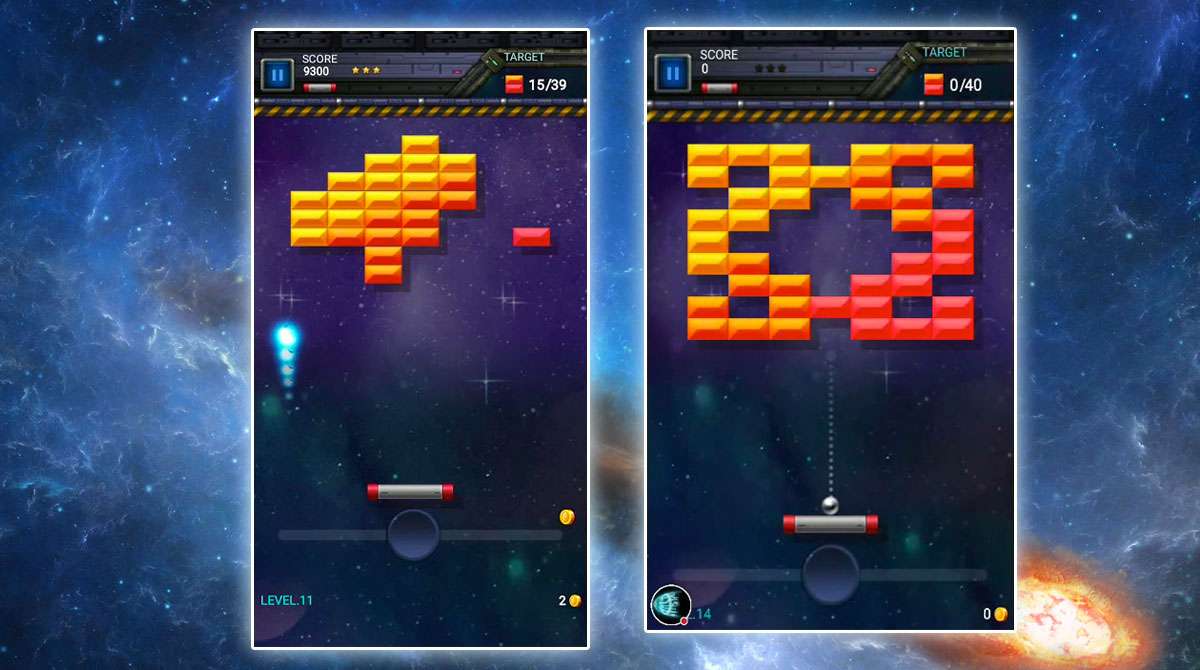 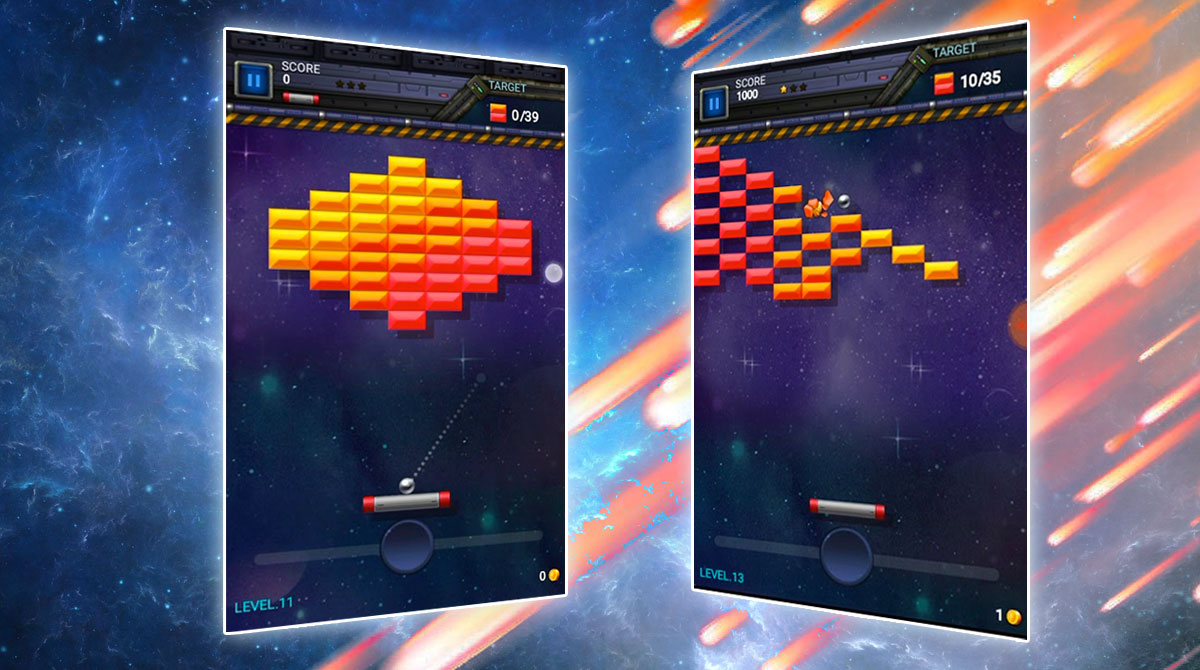 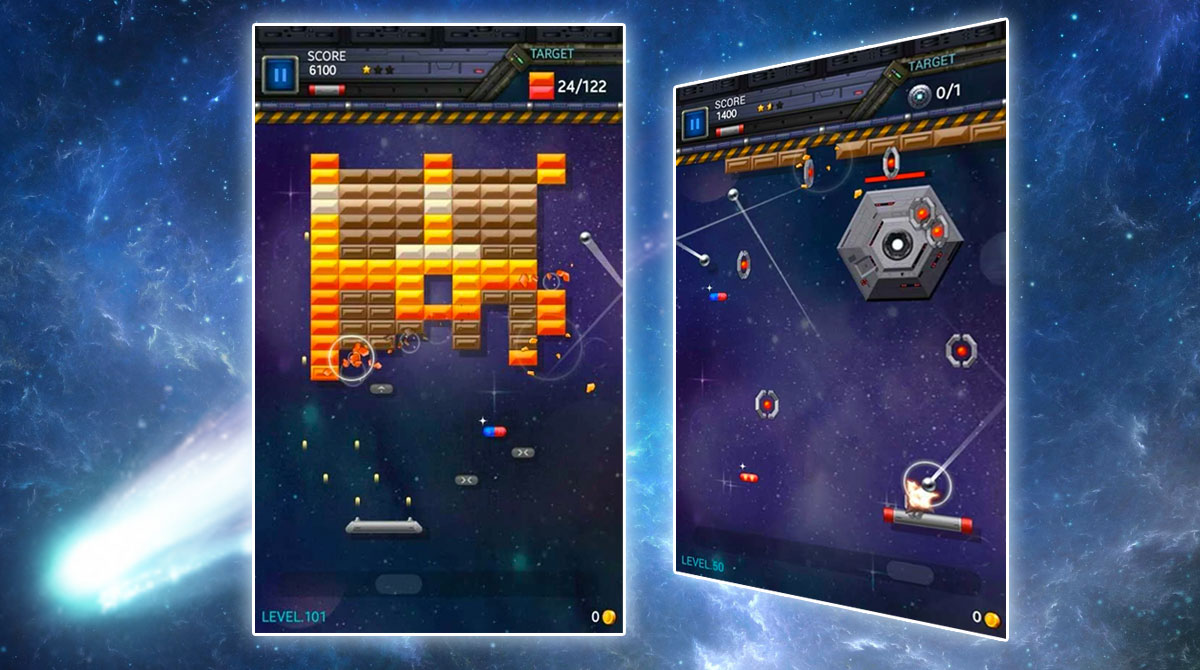 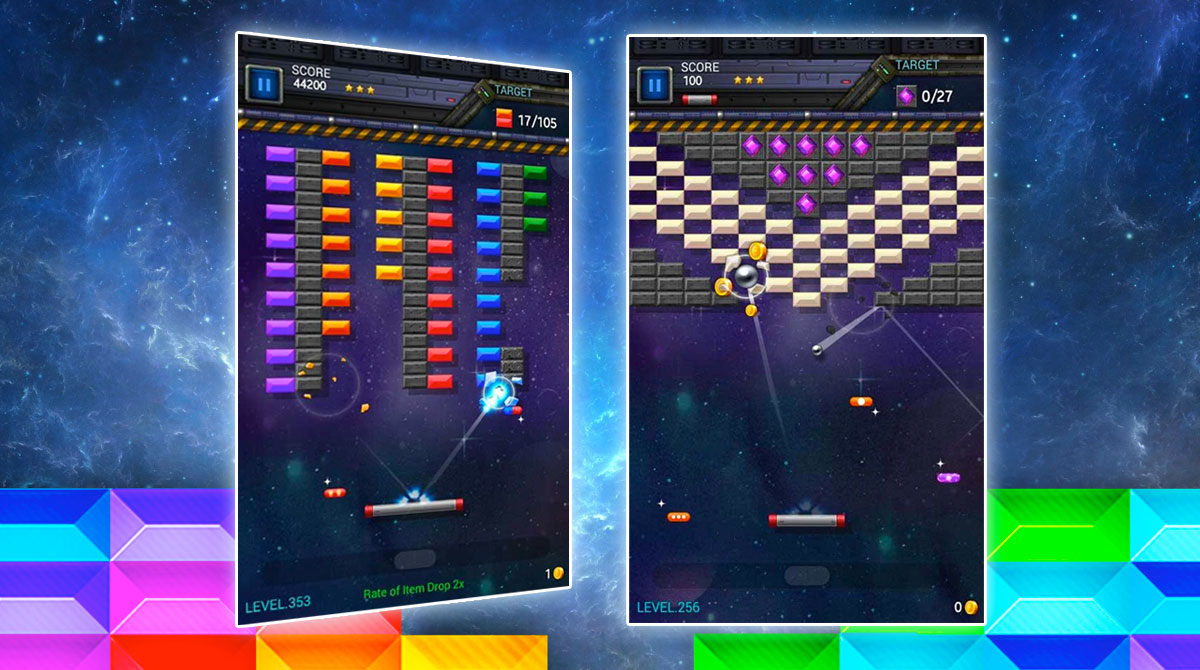 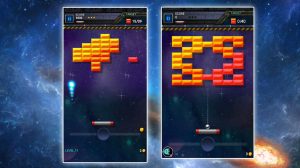 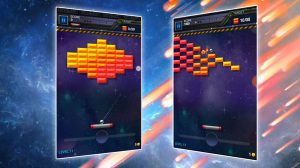 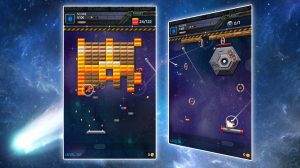 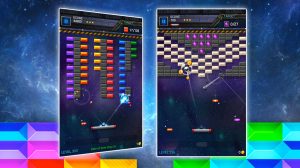 Brick Breaker Star: Space King is one of those fun arcade games you can play at any time. There is no pressure, and it takes the stress away as you start playing the game. The mission is straightforward, but the game can get you hooked for so many hours each day. The result is always different for every gameplay making it something to look forward to each time.

This brick breaker star game is best match to play with friends and family whenever and wherever you like. Perhaps, the benefit of playing the game is beating that high score which gives the intense feeling of success. In terms of the gameplay itself, you won’t have any problems, especially with the controls.

Thus, you only need to have quick reflux when hitting the bricks without making the ball fall. Apart from it, all else is good, not until you test and download the game on your PC. If you want to join in the fun, check out Brick Breaker Star now on your desktop screens for free!

Brick Breaker Star is an easy game with one goal – to clear the bricks for every stage. You must hit the bricks against the beam and make it bounce on the sides of the wall. The motion depends on how near or far you hit the bricks, so accuracy is key to the game. The score depends on how many bricks you hit, and clearing the bricks fast will make you level up quickly.

So, do note that every achievement has corresponding points. And mind you, the leaderboard gets updated continuously online, so you will know your ranking against other top players in the world. Start your journey in Brick Breaker Star for free now! Download this game on PC with friends.

Are you looking for more arcade games to play? Brick Breaker Star Games might only be one of those fun games to play but there’s a lot more! Look further as there is Larva Heroes: Lavengers and Among Us game to enjoy for free!