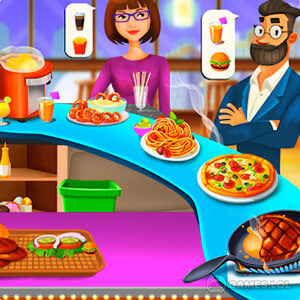 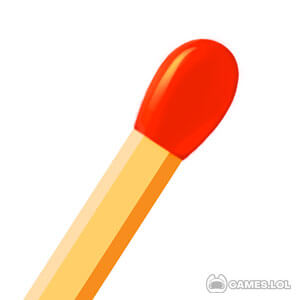 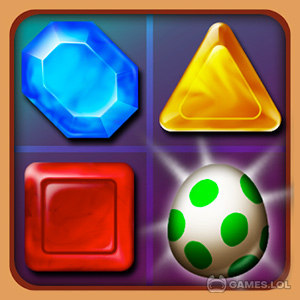 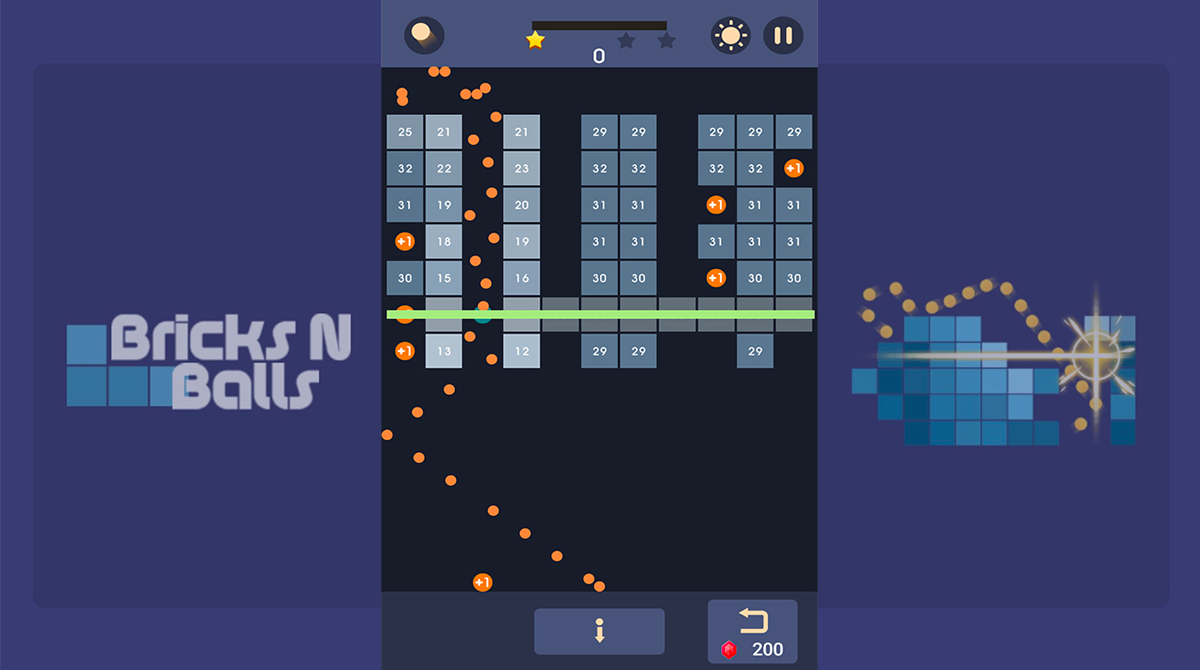 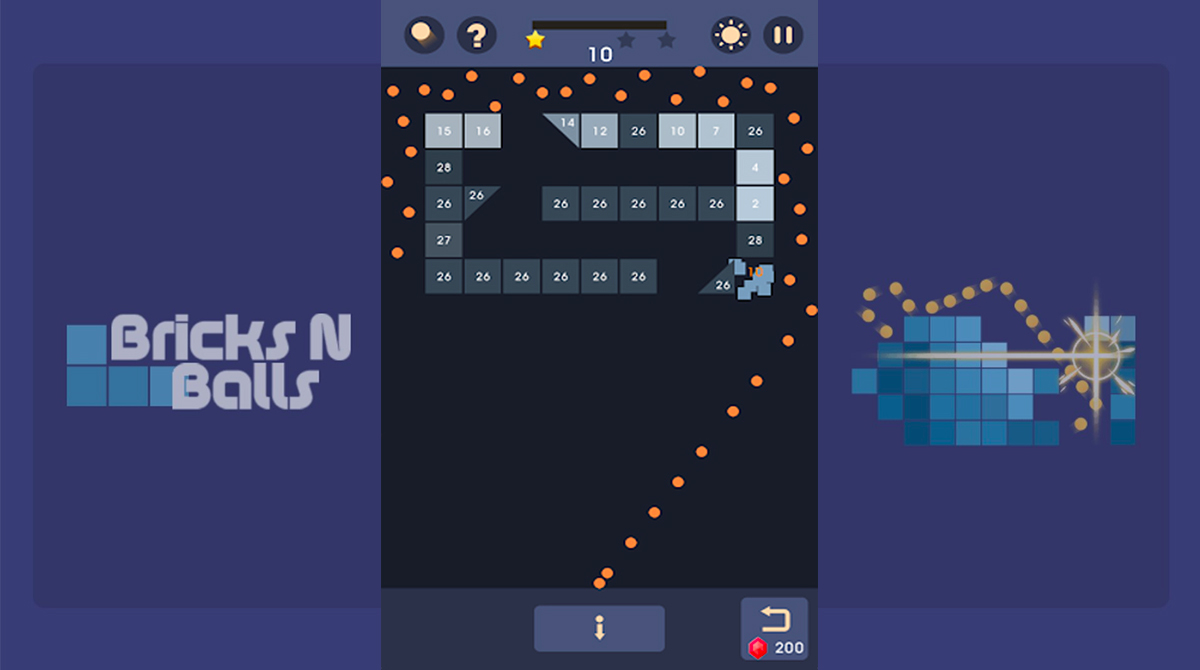 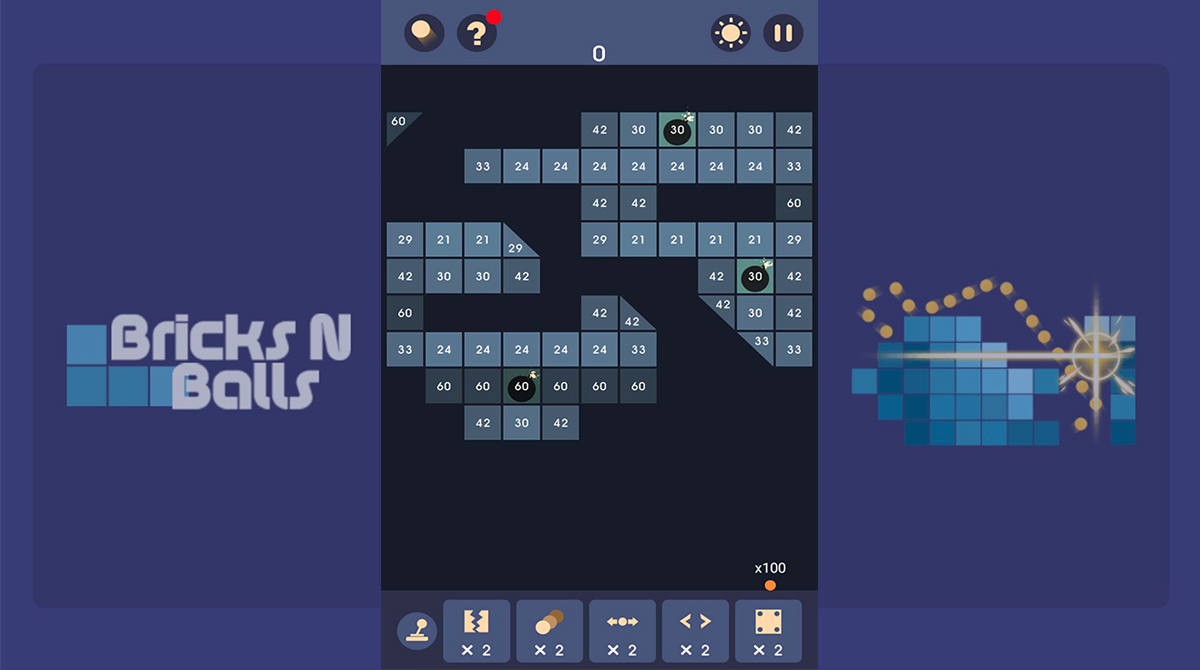 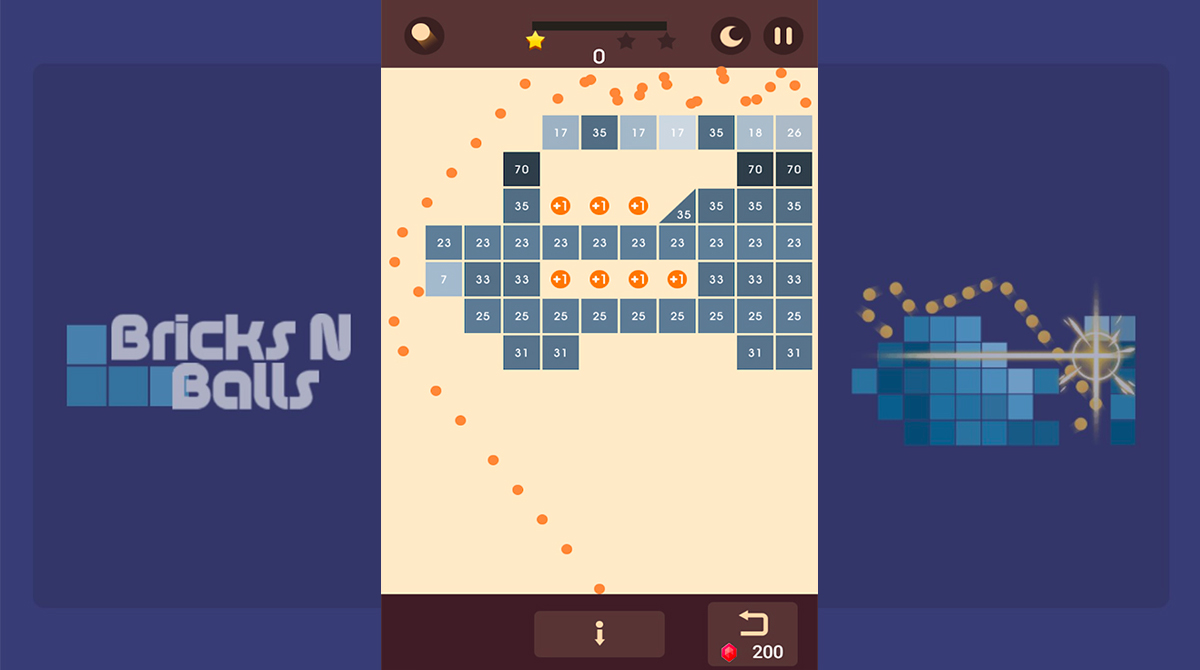 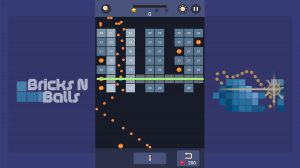 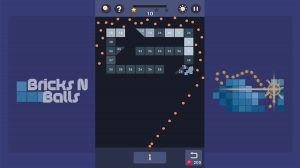 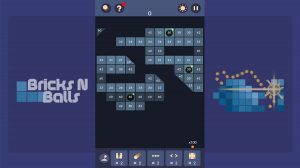 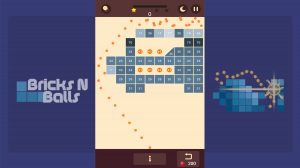 If you’re looking for a different kind of puzzle game, you’ve come to the right page. Bricks n Balls may look like a generic online ball game where you deflect it towards blocks to break them. But, it’s more than that. In fact, it’s one of the most complex brick blocker and breaker ball games ever made and it’s a good one at that. Go through over more than 100 puzzle levels that start out deceivingly easy but becomes as complicated as math when you progress through the game.

With a unique twist to the puzzle ball game genre that mixes strategy with precision. This is the one online brick game that’ll give you a very ballin’ time! Play Bricks n Balls and download right now for free here on Games.lol!

A Mix of Strategy & Puzzle

If you’re the thinker type of player, you’ll certainly love Bricks n Balls. See those bricks with numbers? Those are the times you should be hitting it before it gets cleared. The first few levels may seem like it’s just child’s play where you just toss a set of balls to clean up all the bricks. However, by the time you get to around level 10 and up, the puzzles will get more complicated. You will never encounter a challenging brick block and breaker game like this again. 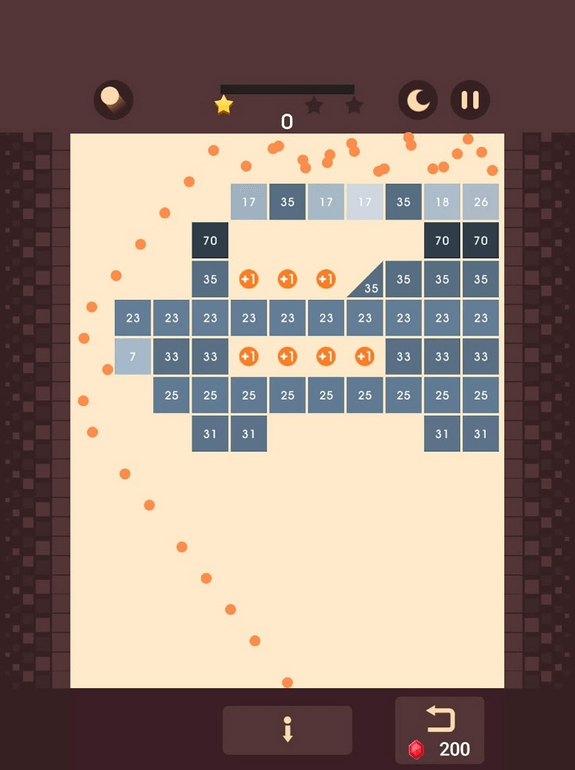 A Hundred & More Levels to Play

There is no shortage in Bricks n Balls. In fact, it’s going to take you hours and up to days to finish the game thanks to the advancing difficulty when you keep going up through the stages. You’ll need lots of thinking through it all.   What makes matters more complicated is that there is no helpful assistance here like giveaway guides or even hints on how to tackle a stage. It’s all up to you and you have to strategize with your entire IQ. However, this is a highly rewarding game whenever you finish a level.

Top Up in the Leaderboards

Want to see if you’re one of the best puzzle solvers in Bricks n Balls? You’ll get to know it once you check out the leaderboards! Each stage has a leaderboard to see who has gotten the highest score in there and if you think you managed to get big numbers from doing a one-shot attempt that cleared out the whole level, check out other folks who may or may not have done the same way you did. There are 3 types of leaderboards: Friend, Regional and Global. Do you have what it takes to dominate all 3?

Practice the Art of Ricochet

Just like any other bubble pop/ball game, Bricks n Balls does have a ricochet system too that deflects on walls or on other bricks. Focus on doing this move rather than the direct shot approach on one brick. You’ll be surprised at how many bricks you can take down in one go by using the ricochet method.

This becomes more applicable in the later part of the game as the puzzles become more narrow and tighter than ever before. Doing lots of deflections is a must to do multipliers and very high scores, giving you a chance to be at the top leaderboards.

Analyze Before You Shoot

This is a given but if you really want to do one-shot attempts, you’ll have to be good at analysis. You can do this in two ways.  First, you can either conceptualize the result in your mind.  Or secondly, you can just aimlessly throw the ball anywhere and see what the outcome will be. Any of the two is effective but the latter is what we recommend since there are unlimited restarts per level. The classic trial & error method applies heavily in this game and will become extremely useful especially at the later stages of the game.

Are you ready to flex your brain muscles? Then download and play the online Bricks n Balls game on your PC today for free! For more brain twisting games, do check out our other puzzle games such as Weave the Line and Splashy!