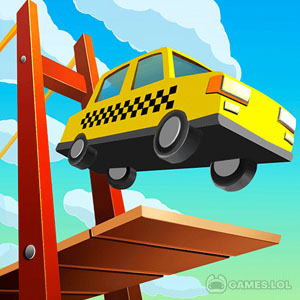 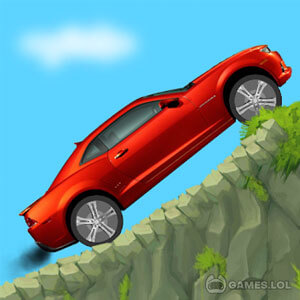 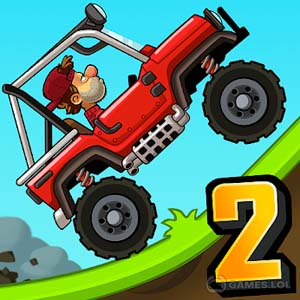 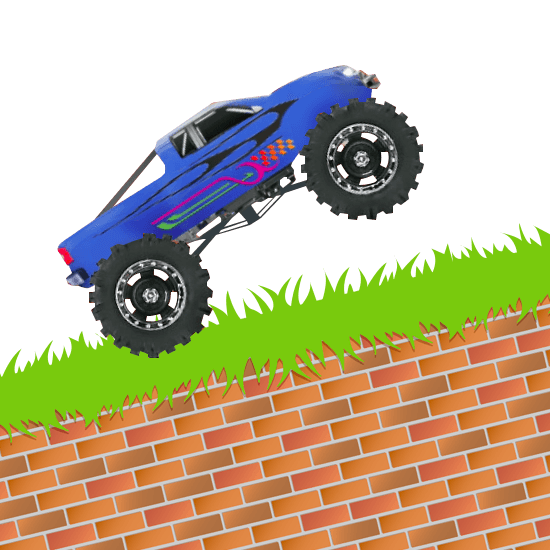 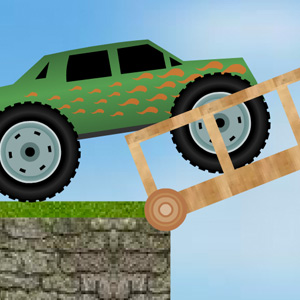 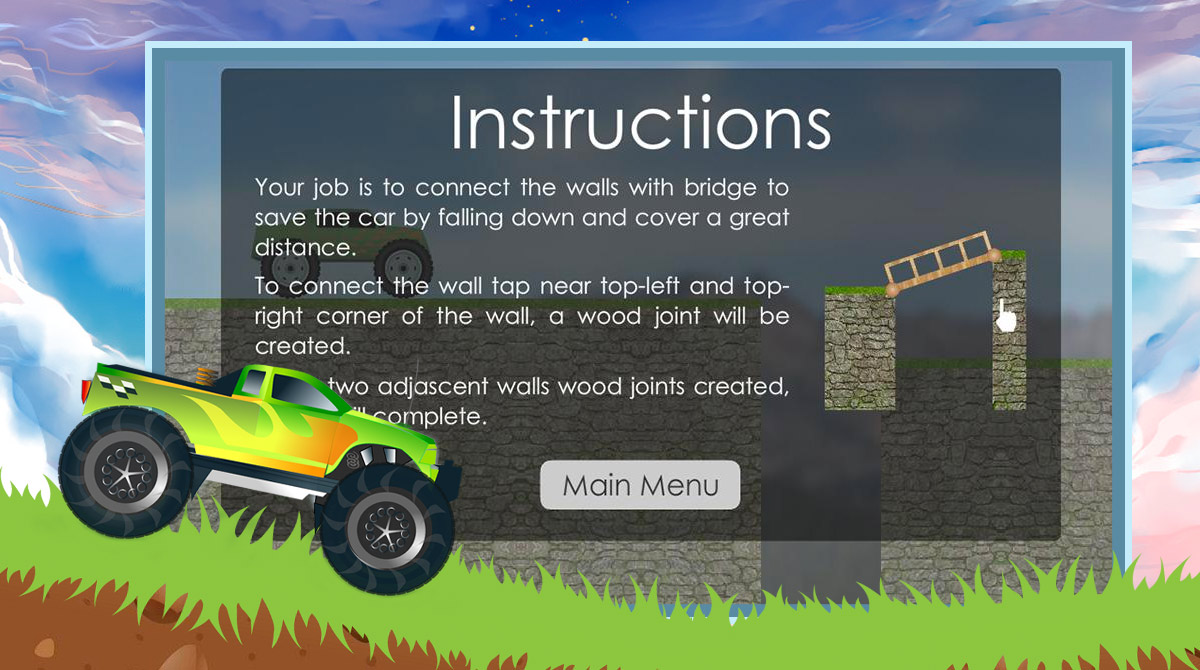 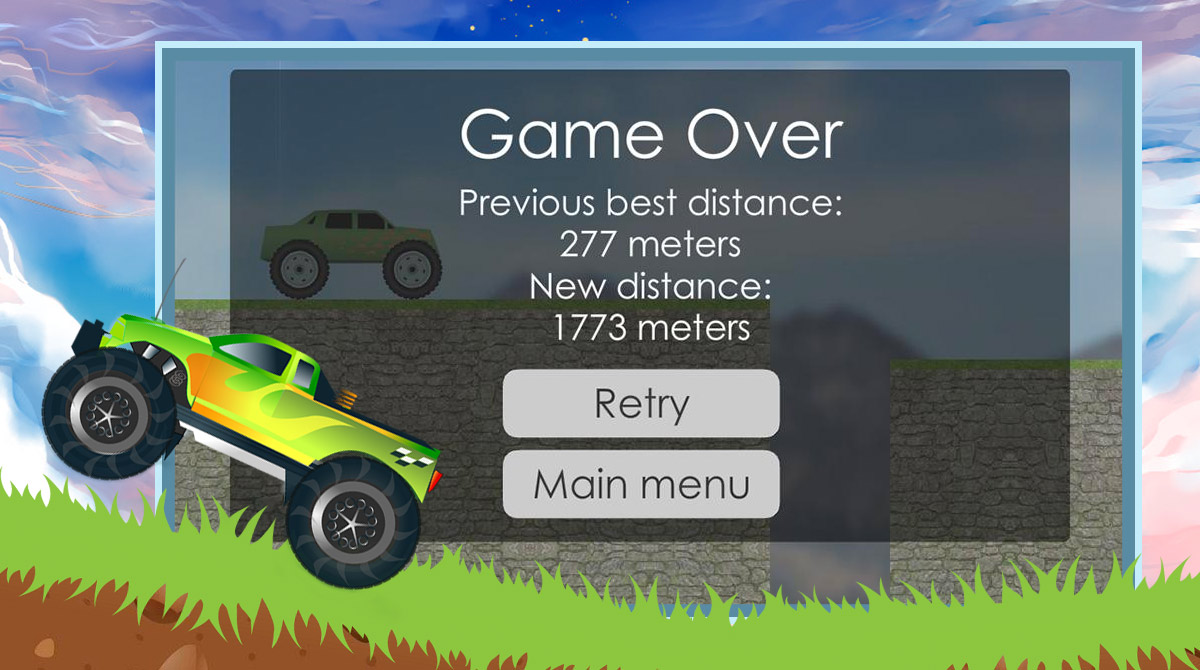 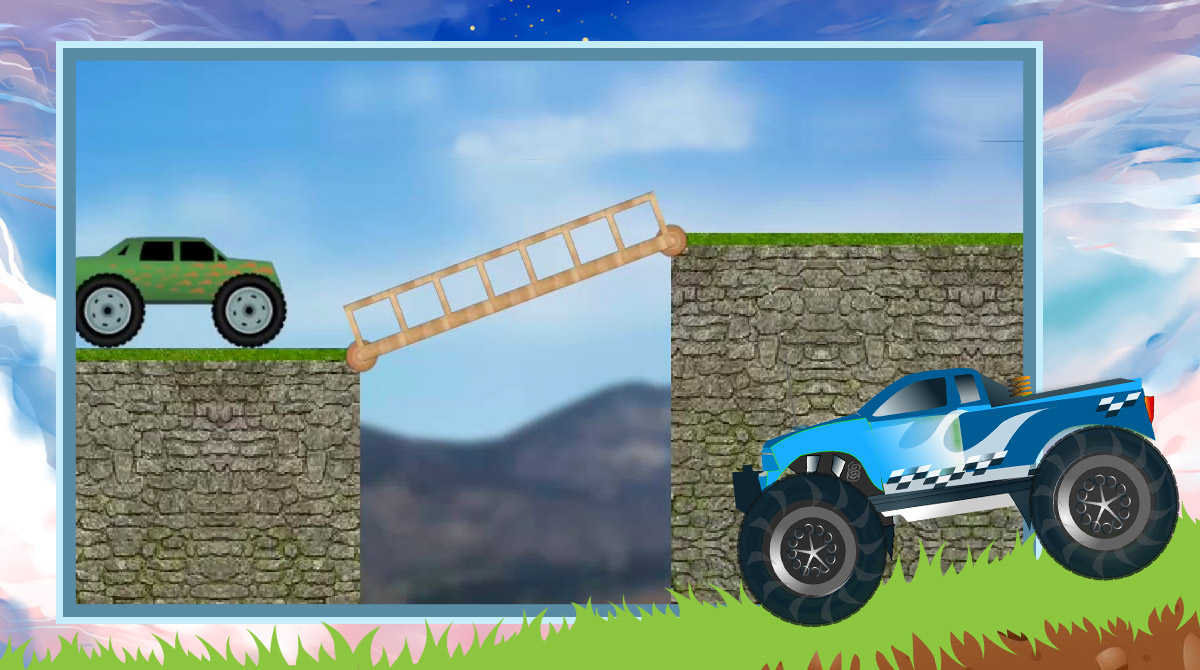 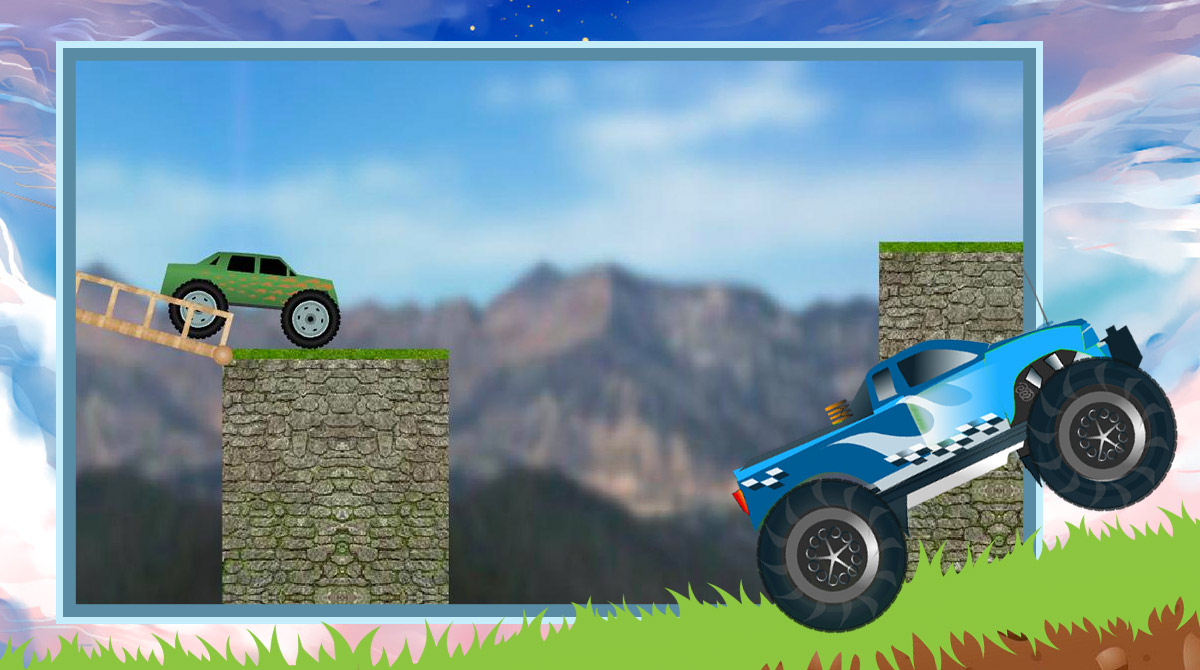 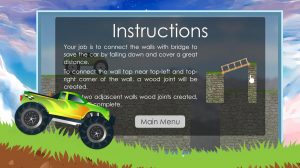 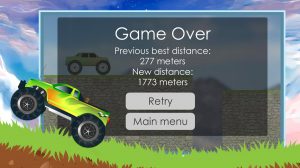 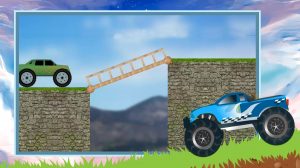 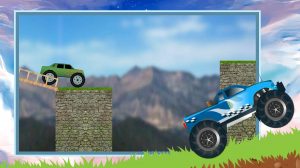 If you’re looking for a game that is simple to play but gets challenging as you progress further, then you better try this game. It’s entitled Bridge the Wall and is published by Innovative Games. It’s an action arcade game where the goal is really simple, to help the car move forward and travel as far away as possible. To do that, you just need to build bridges.

This is because the path forward will be full of gaps, so to keep the car moving, you just have to build a bridge that it will cross. The gameplay is simple, but don’t think it will be easy. It’s easy at first, but as you get further, the game becomes more difficult.

How To Play Bridge the Wall

Unlike most games, Bridge the Wall doesn’t have a tutorial. That’s because it’s gameplay is so simple, you wouldn’t need a tutorial for it. The objective is to just build bridges on the gaps to keep the car moving forward.

To do that, just click on one edge and then on the other and the bridge will automatically appear. Simple, right? That’s just what you have to do throughout this game. The goal is to get as far away as possible. The further the car travels, the higher your score will be.

It’s All About Speed In Bridge the Wall

You might think this game is boring since you won’t do much, but that’s where you’re wrong. First of all, the car will be moving forward automatically and it won’t stop even on gaps. This means you have to be quick in building bridges or the car will fall down.

It’s also worth noting that the car moves faster and faster as you travel further. The gaps also start to widen, which means you have to move quicker in building bridges. The simple and seemingly boring game starts to become exciting at this point. It now becomes a race as to who’s faster—your reflexes or the moving car. It’s a cool and interesting game that’s also a bit addictive.

Since Bridge the Wall is simple to play, don’t be surprised to find yourself playing it for hours! You will definitely spend more time trying to beat your last distance. If you want more racing action games like this, why not check out Hill Climb Racing and Build a Bridge!