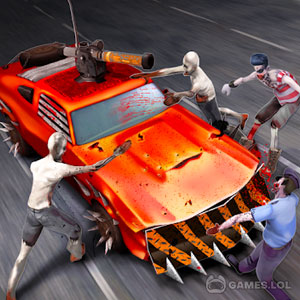 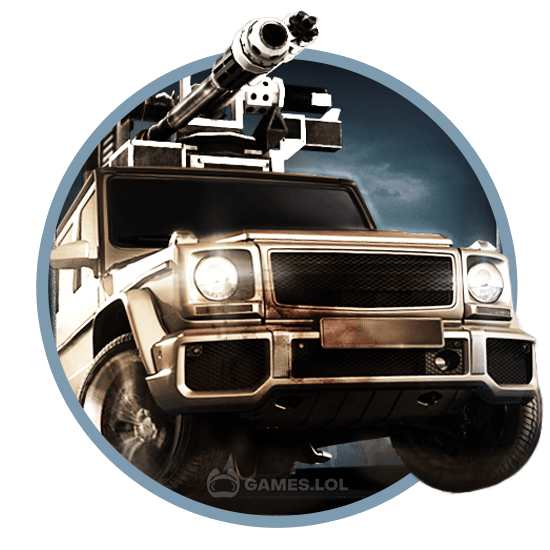 Zombie Roadkill 3D on PC: Run Over the Zombie Apocalypse 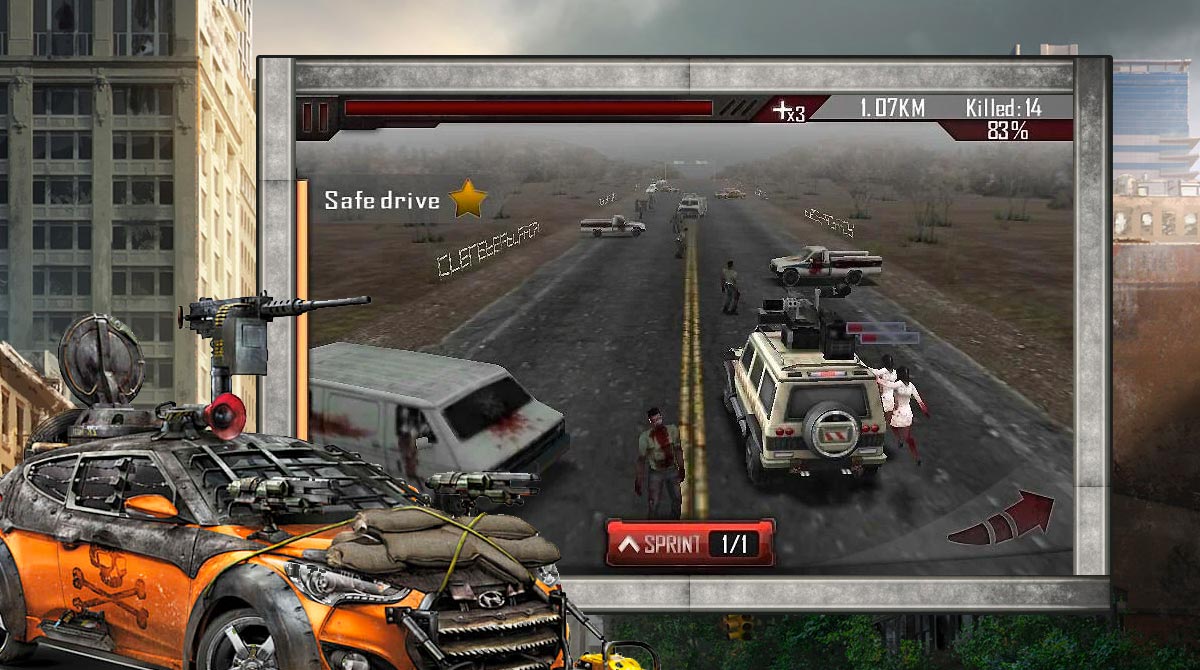 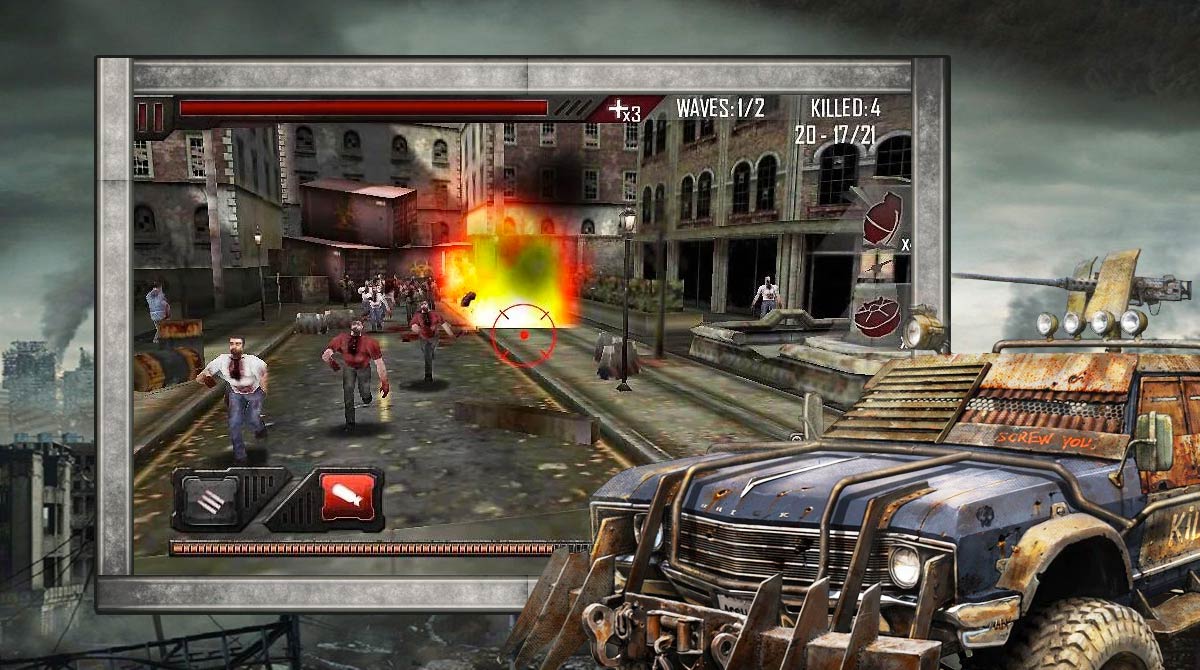 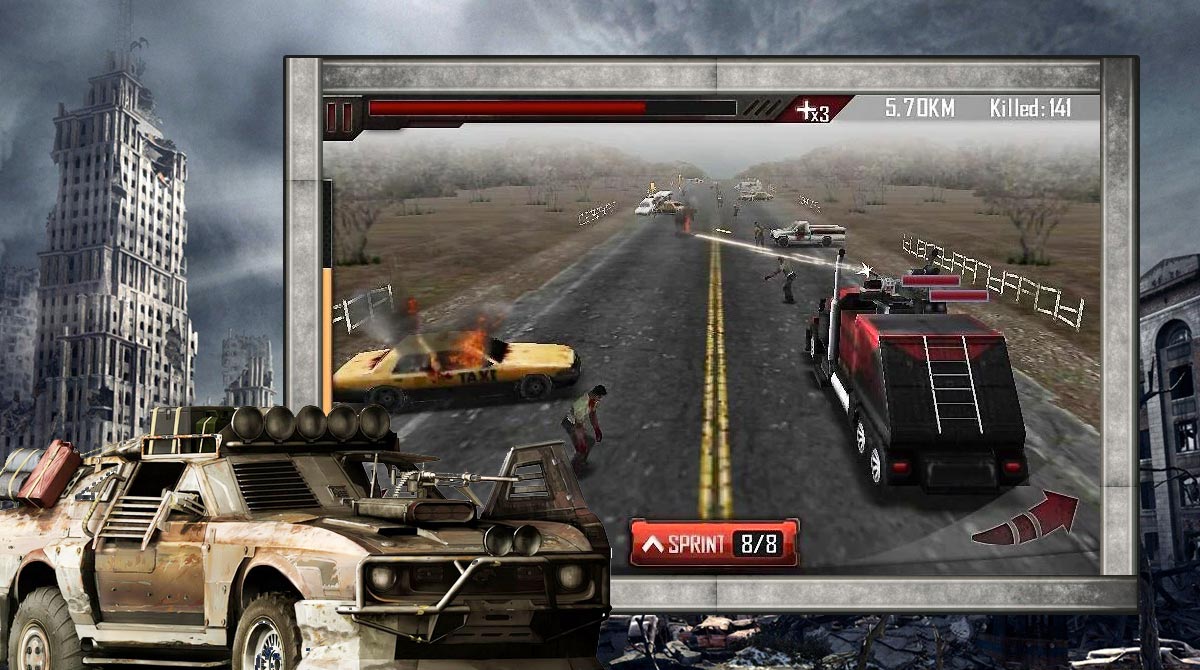 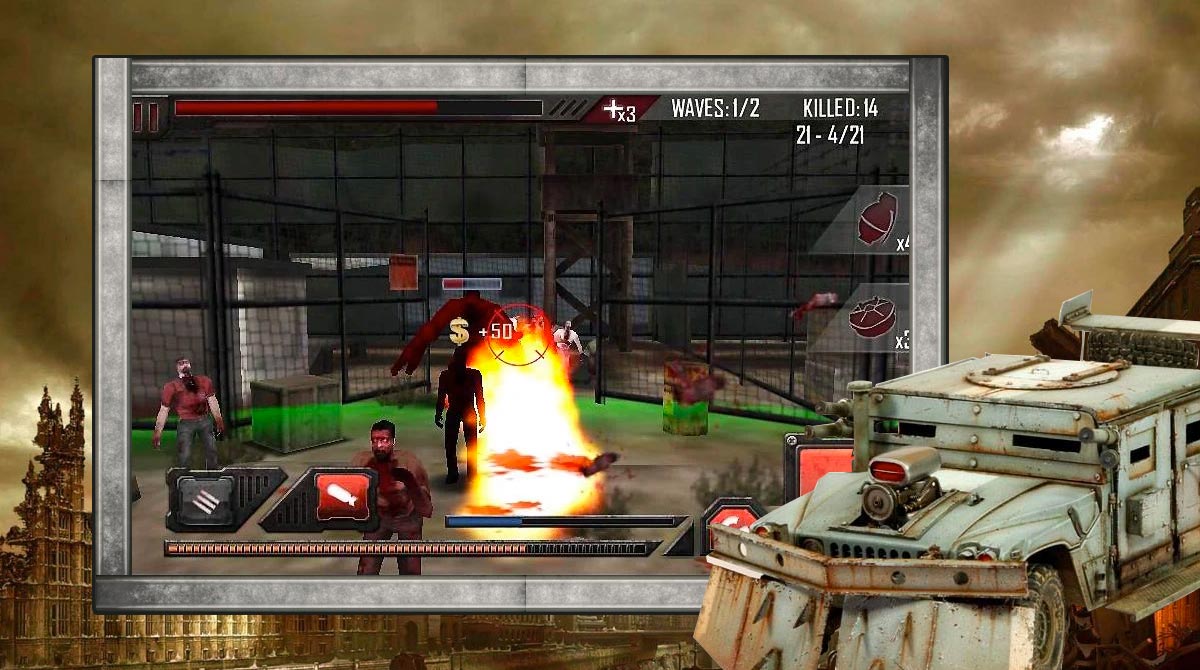 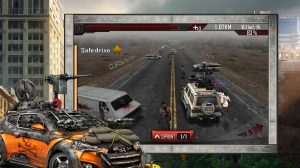 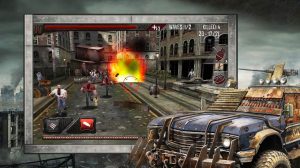 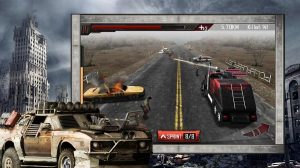 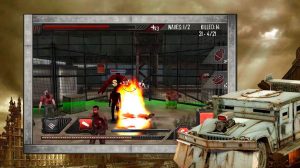 Zombie shooting games give much-needed entertainment if you want to hang out with friends or if you are brave enough to play alone in your own free time. It gives you that adrenalin rush when a zombie pops out of nowhere and you are stunned on what to do. Zombie Roadkill 3D is a great combo of shooting and racing with some zombies that constantly attack anyone that comes in their way. You need to survive the zombie apocalypse with the remaining resources so you have to be smart and quick.

Zombie Roadkill 3D is best played on the big screen to have a better picture and feel of the entire game. Controls are easy to learn and convenient, using the mouse and keyboard. Race and fight for your life in this thrilling zombie apocalypse. Download Zombie Roadkill 3D online on your PC today!

How to Play Zombie Roadkill 3D on PC

Zombie Roadkill 3D is one of the top action games that is a good mix of racing and shooting the undead. For the shooting part, you will see some red dots on the radar. This means that the enemies are coming in close and you should focus and shoot them first. The zombies can be seen as red arrows and those that move fast should be first in priority for shooting. To score higher or save time, try to hit those exploding barrels so more zombies will be killed. When an area is cleared of zombies, reload quickly.

Machine guns and other heavy weapons also need to be upgraded so that you will constantly be up and about. The upgrades are cheap so it is best to buy them all if you have enough in-game money.

There will be parts of the game that you will ride a vehicle. If you see hordes of zombies from a distance, slow down a bit and aim. Minimize your steering so that your shooting will be accurate. There will be instances that your vehicle will get damaged so you need to upgrade the durability. This increases the life level of your vehicle. It must be able to withstand zombie attacks so that you can move on and drive past them.

There are even more zombie apocalypse games on the Games.lol game library and you can get access to all of them by simply downloading and installing the Games.lol launcher. There are games from every game category including action, arcade, adventure, and many more. Try State of Survival or Zombie World War!