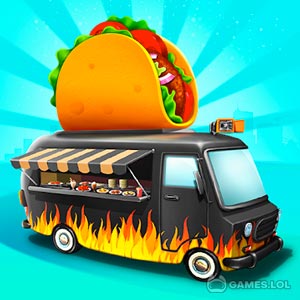 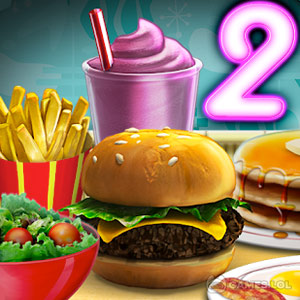 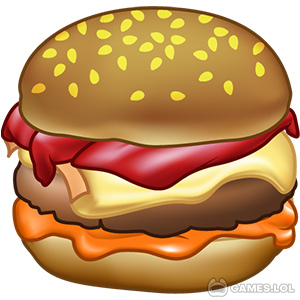 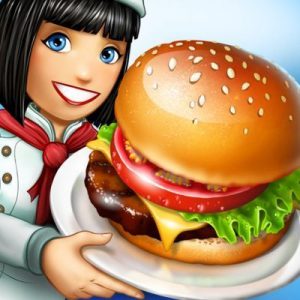 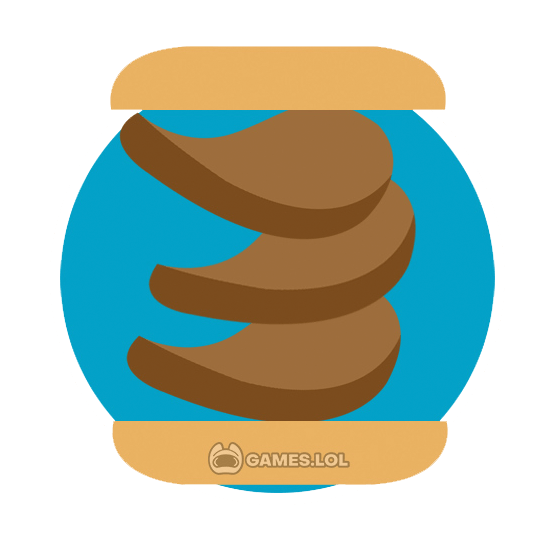 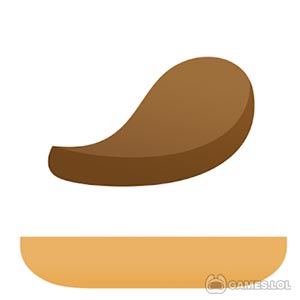 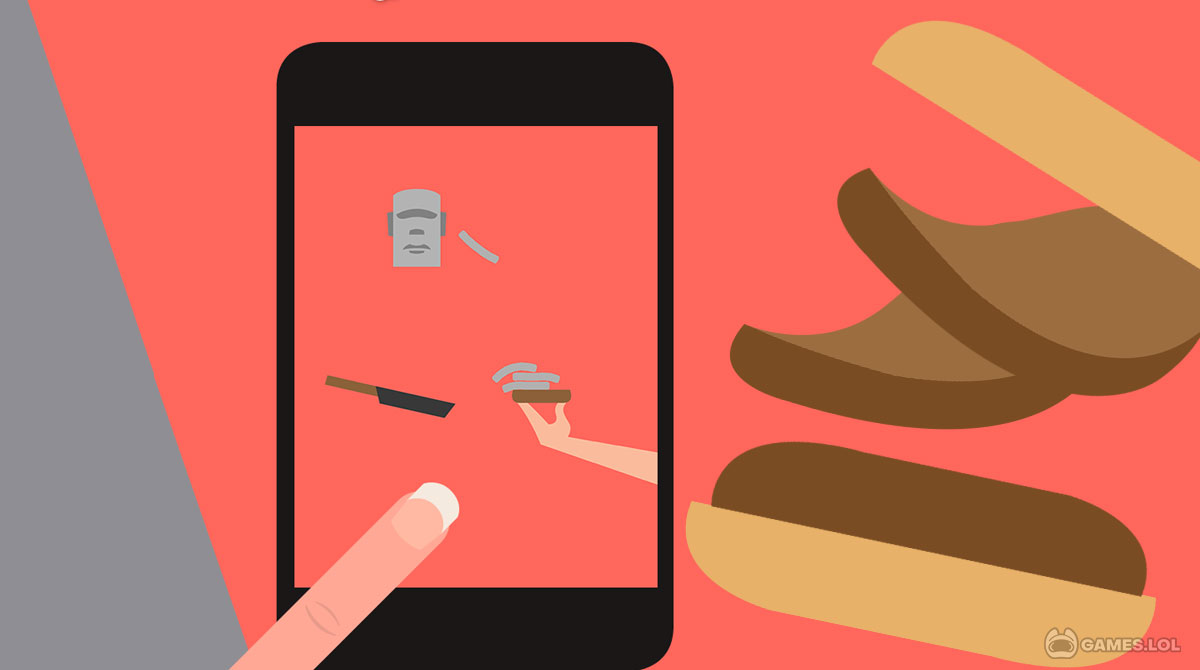 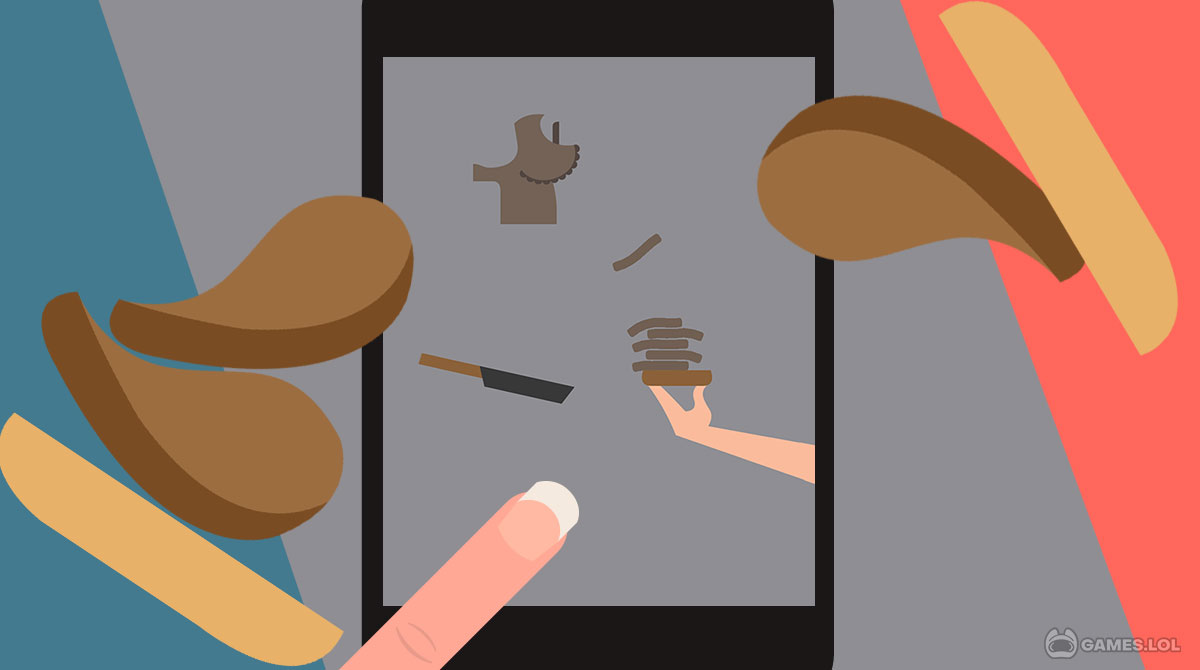 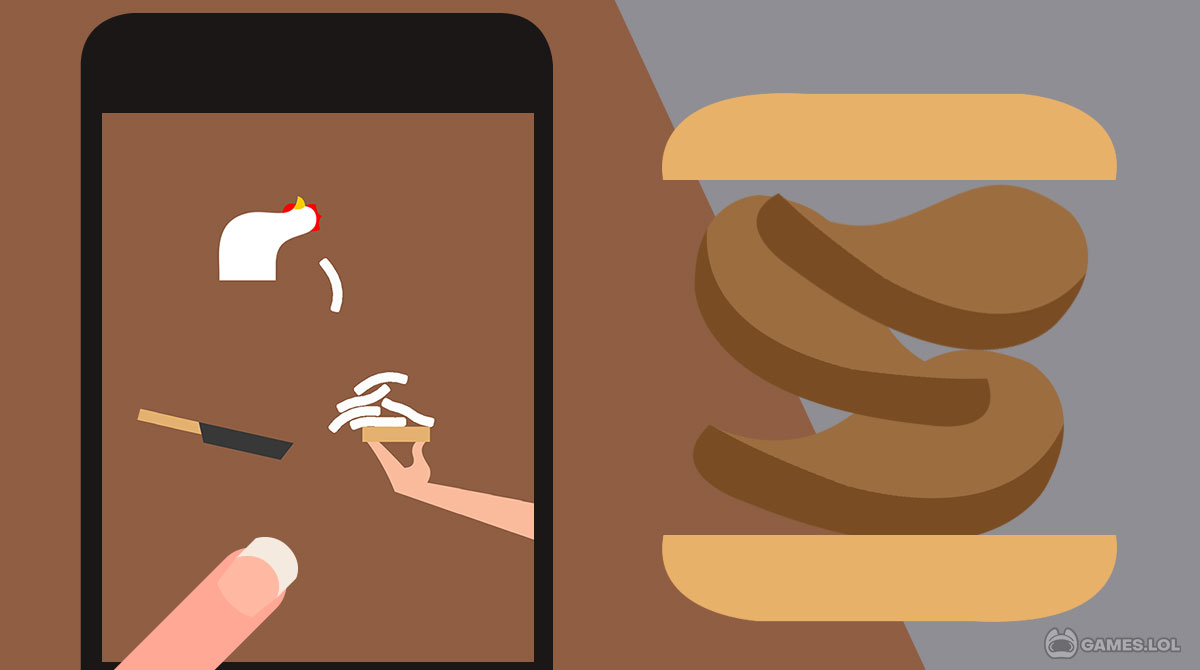 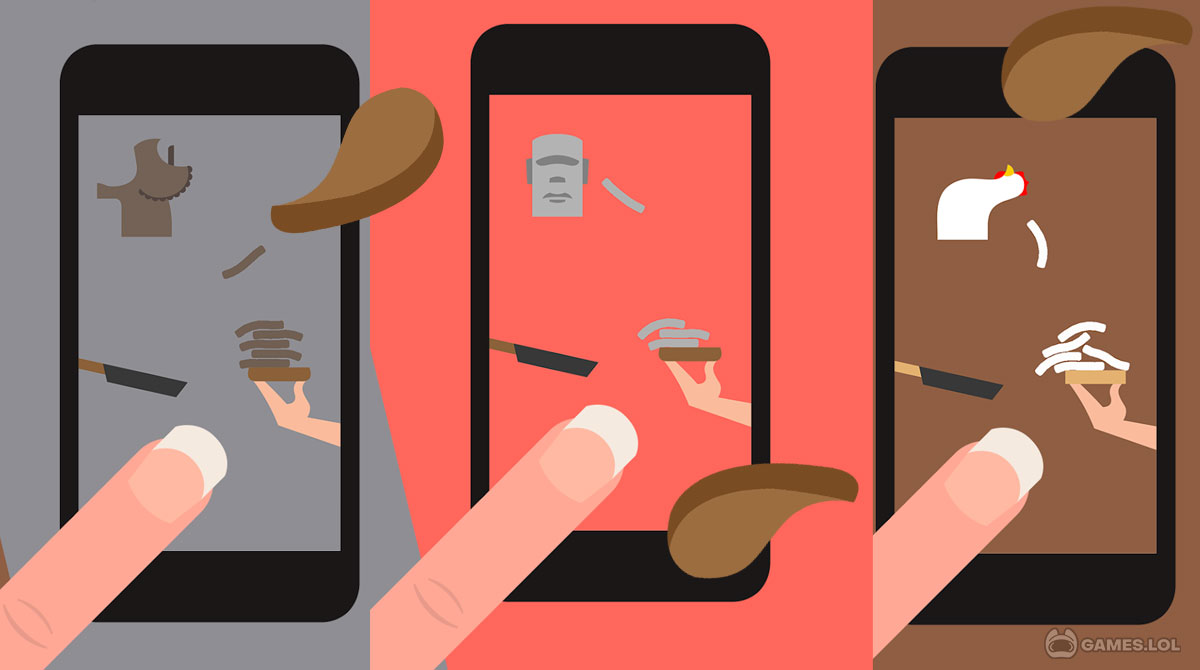 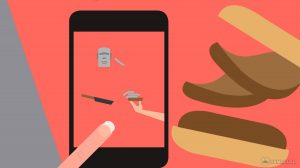 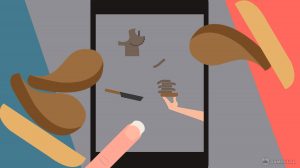 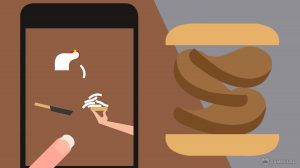 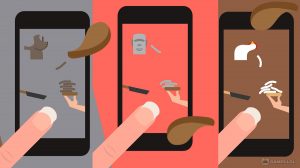 Of course, achieving high stacks of burger patties won’t be easy. The gameplay is simple, but it’s also challenging. How? Well, just go to the next section as we discuss how to play this burger game.

How This Burger-Stacking Game Works

This burger game is unlike many titles since there won’t be a tutorial. But you won’t need one as the gameplay is very simple and easy to learn. So when you start, you’ll see a half cow at the upper left, and below it is a frying pan. On the right is a hand holding a bun. In terms of control, you only need to tap to take action.

The only action you can do is raising the pan until it levels so the patty won’t fall when it’s released from the cow. To raise the pan, just tap and hold. When you let go, the pan will go back to its original position, which will make the patty fall. Now the goal is to stack as many patties as you can. To do that, you need to flip the patty to the bun.

To throw the burger patty to the bun, let it fall, and then tap again to raise the pan. This will make the pan act like a catapult and throw the burger towards the bun. The hard part is making sure the patty will land exactly on the bun. If you threw it too hard, it will miss the bun. If you throw it too soft, it won’t reach the bun. The patty can also bounce and slide off the bun if you’re flip is not accurate.

But once you make a landing, you should now try to repeat it and stack the patty. If you miss again, then the hand will close the burger and you score based on the stacked patties. The points you earned can be used to unlock other patties like chicken lobster, dinosaur, and so on. It’s a fun game that can be addictive.

The Features of This Burger Game

If you enjoy playing casual games, there are many more that you can try. Take for example Mini Block Craft, a fun open-world game. if you prefer a more unique title, then try Balls Bounce: Bricks Crasher. Both can be played for free on PC using our Games.lol. Download it now for an awesome PC gaming experience.