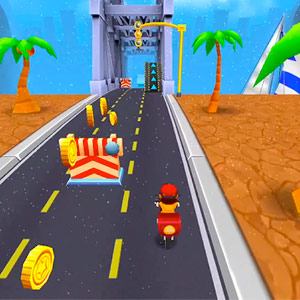 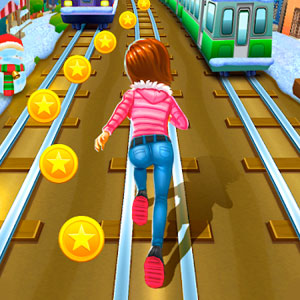 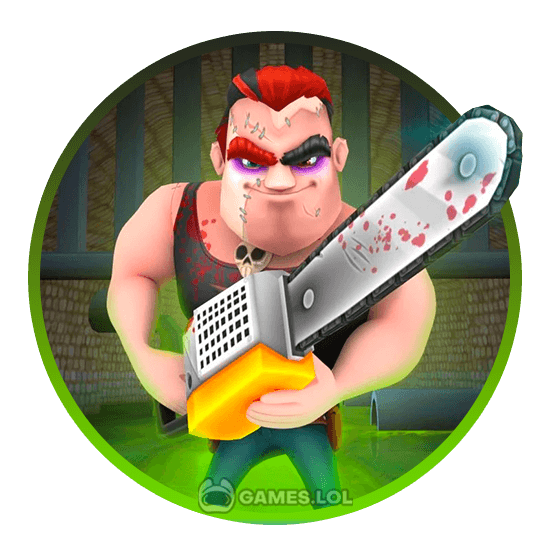 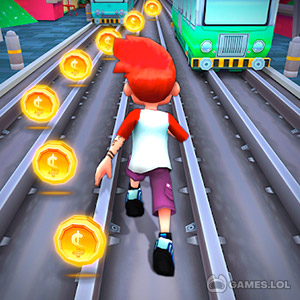 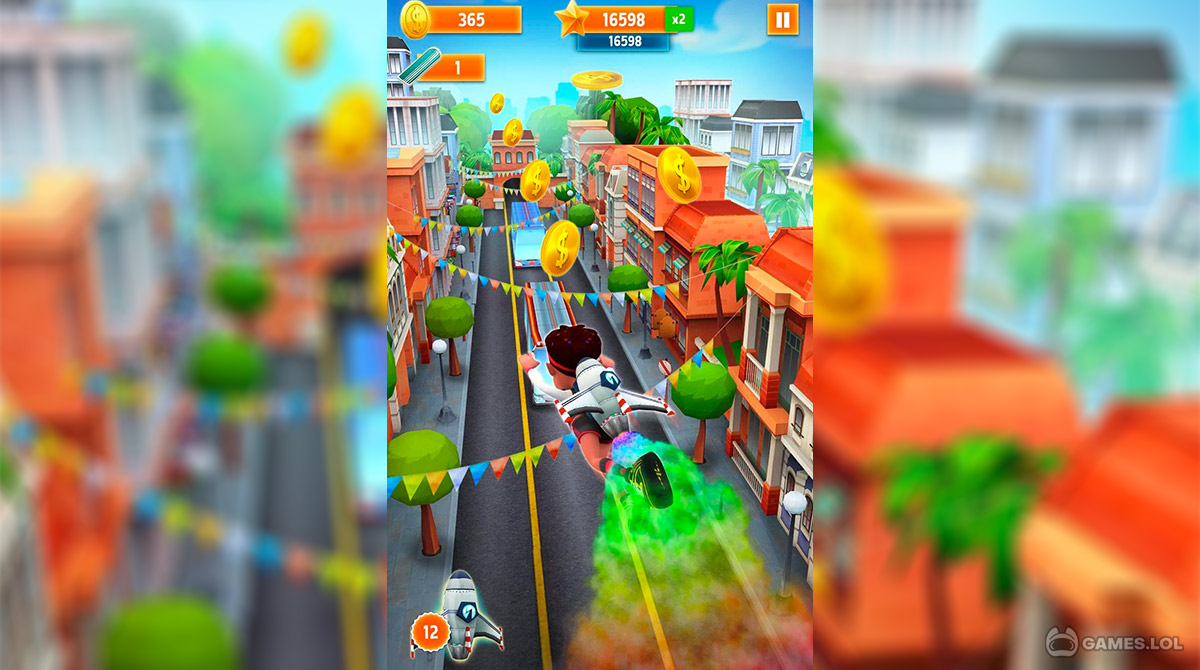 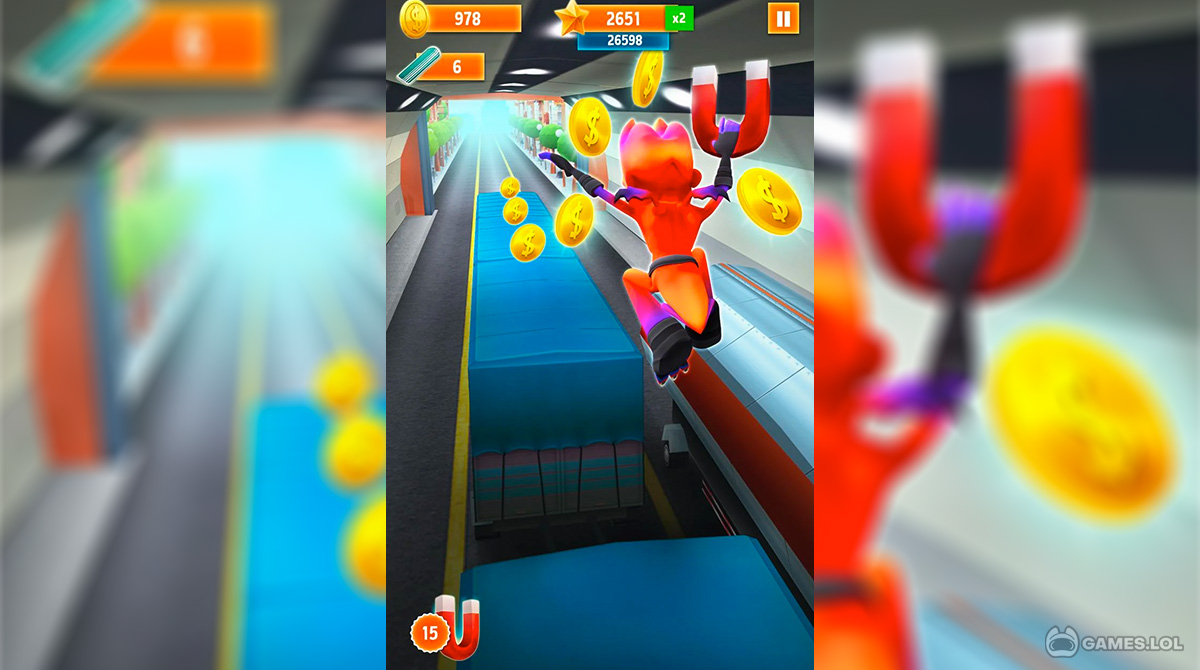 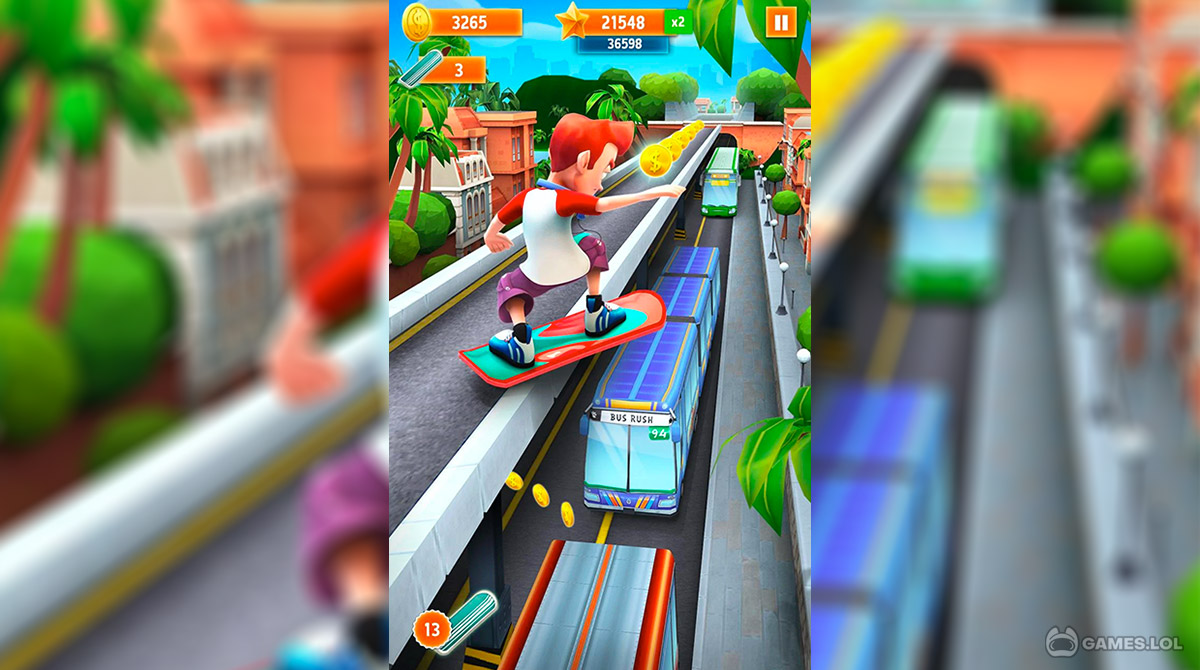 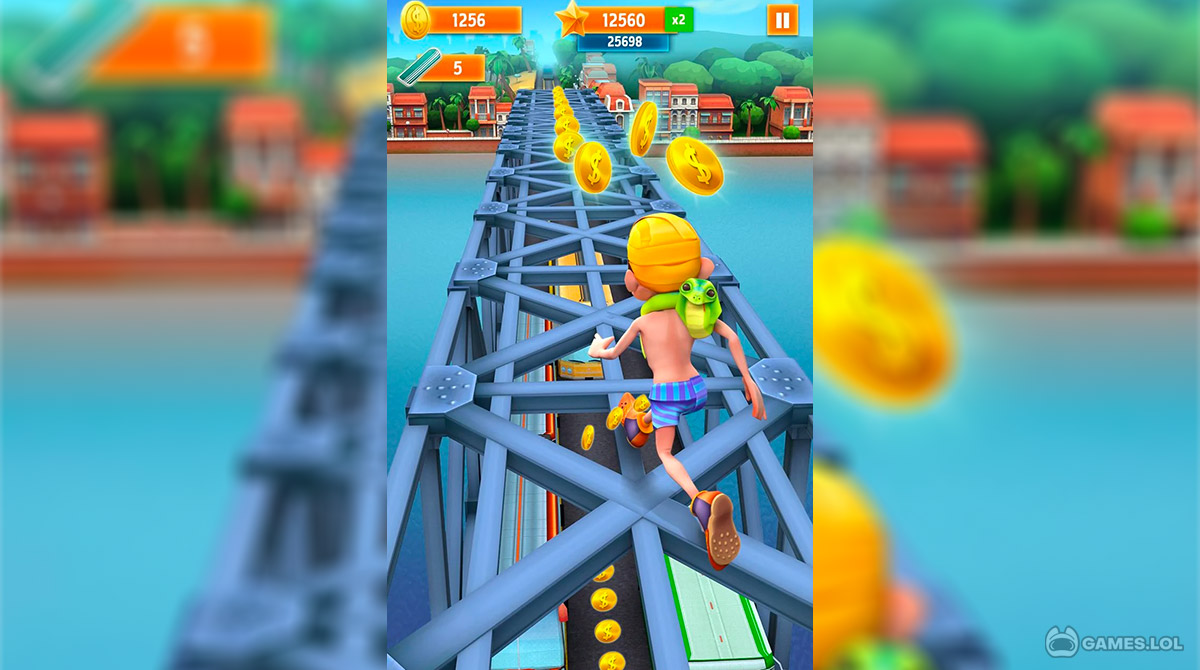 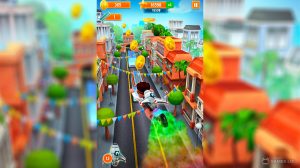 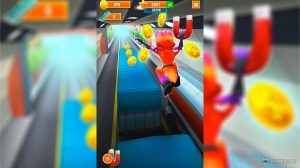 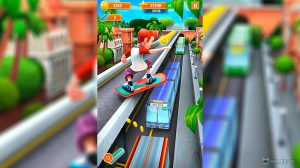 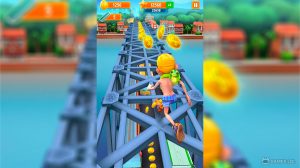 Run as far as you can before the escaped ape catches up to you in this funny and exciting runner game. It’s called Bus Rush, an action game where you get to run, slide, jump, and sidestep. Published by Play365, it’s an endless runner where you avoid obstacles on the street to try and get away from an escaped ape. There will also be coins and power-ups for you to collect to help with your run.

See how far you can travel before you hit an obstacle and rack up as many points as you can. To help you understand the Bus Rush gameplay better and see what it offers, let’s discuss this game in more detail.

As an endless runner, there’s only one goal for you in Bus Rush, and that is to run. Keep on running as much as you can and see how far you can travel the streets. Of course, that’s going to be easier said than done since there will be lots of obstacles along the way. And why not? You’ll be running on the streets, so there will naturally be a lot of obstacles on your path like oncoming buses, detour markings, and so on.

You’ll either have to slide, jump or sidestep to the right or left to avoid these obstacles. Sounds easy? Well, in the beginning. But as you run further and further, the obstacles start to increase, making it difficult to avoid all of them. Aside from avoiding obstacles, there are things you need to collect like coins and power-ups. Coins are used to unlock new characters to use in Bus Rush. It’s a fun game and typical of an endless runner. Let’s talk about the Bus Rush gameplay, so you’ll see what you need to do.

Rush Away from the Ape in Bus Rush Play Online

Your character automatically moves forward and all you have to do is to avoid obstacles along the way. You can jump or slide under them. You can also switch lanes to your left or right. There are three lanes in total, so make use of them to avoid obstacles. Power boosts are available on your path to help you.

Collect them as much as you can when you run. There will also be bonus levels, where you can get more coins, so take advantage of them whenever they’re available. It’s an interesting game, you’ll definitely enjoy playing this endless runner.

If you love playing endless runner action games, then why don’t you try the game that started it all, Temple Run? Here’s another runner game that you’ll enjoy if you’re more musically inclined, Beat Blade. Make sure to get them here in Games.lol!