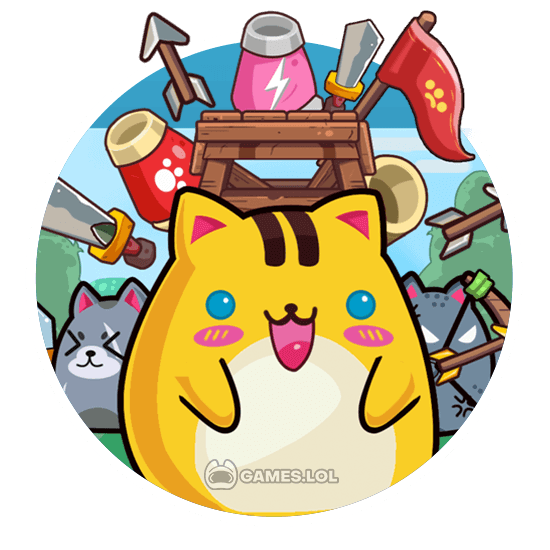 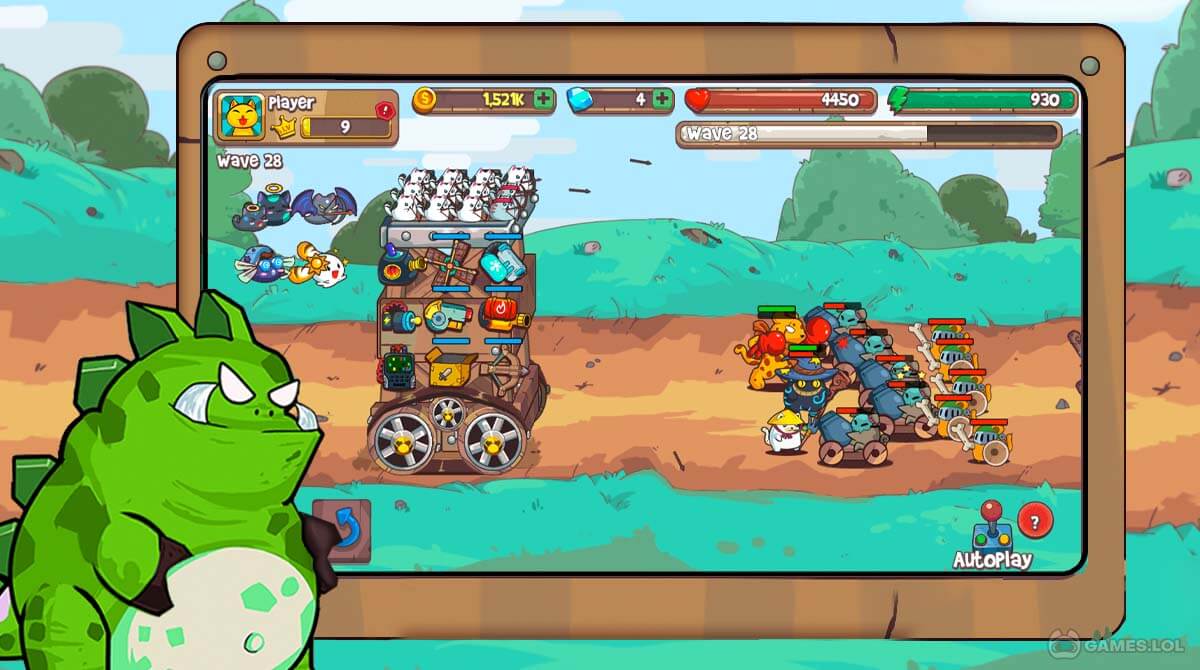 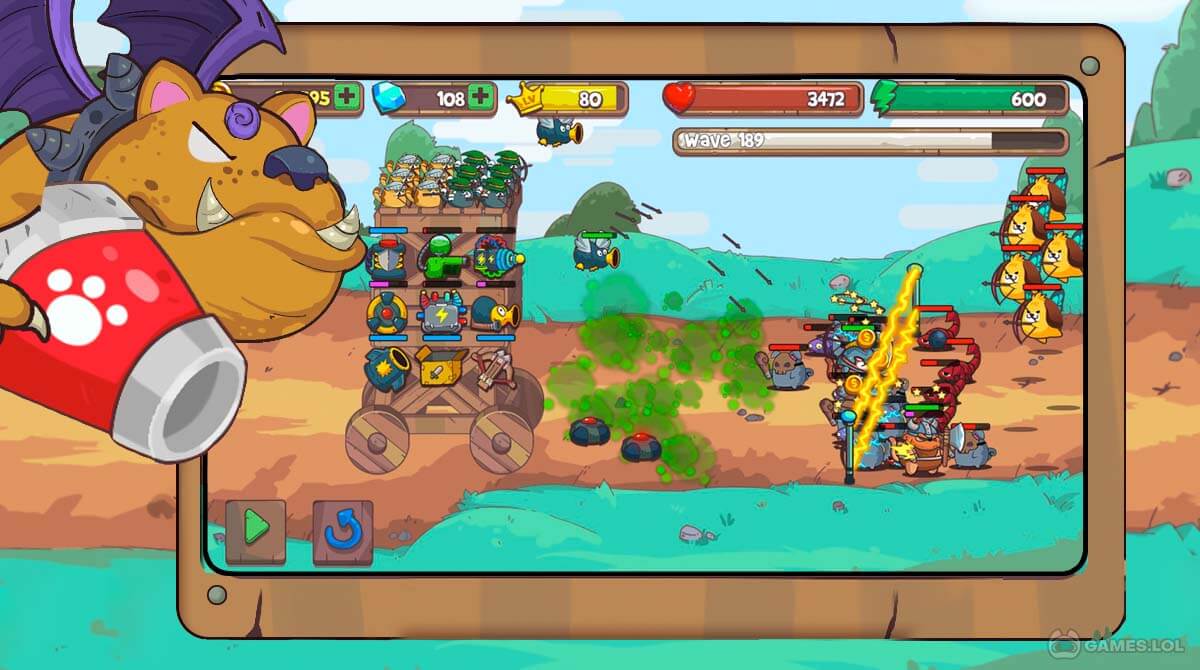 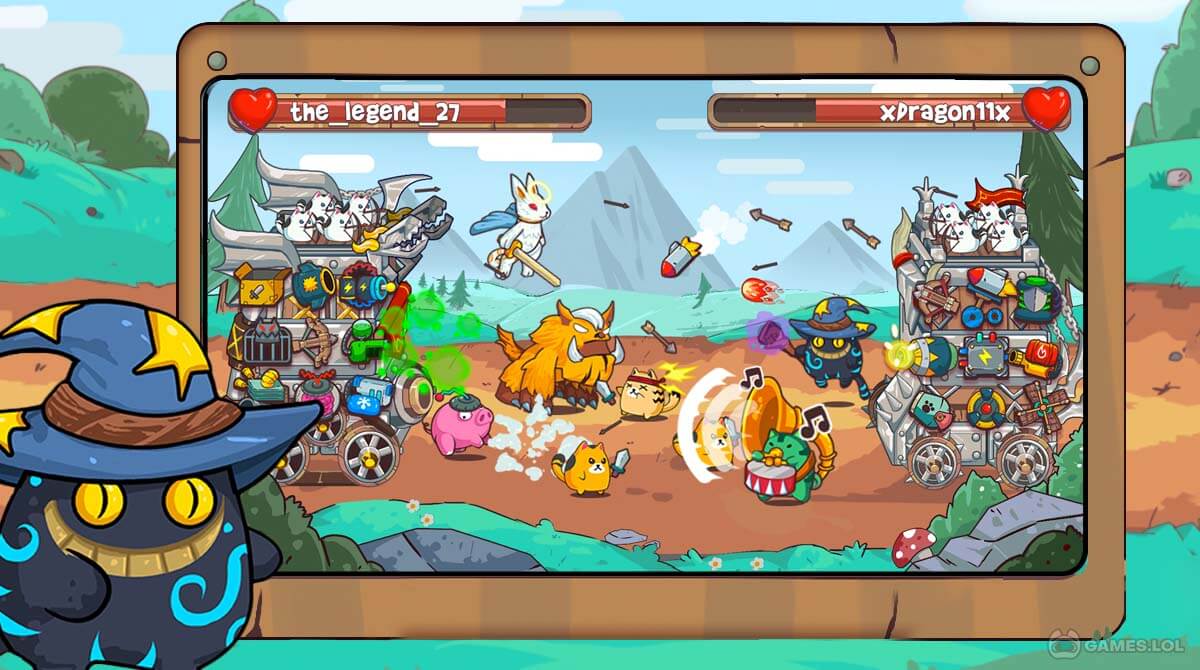 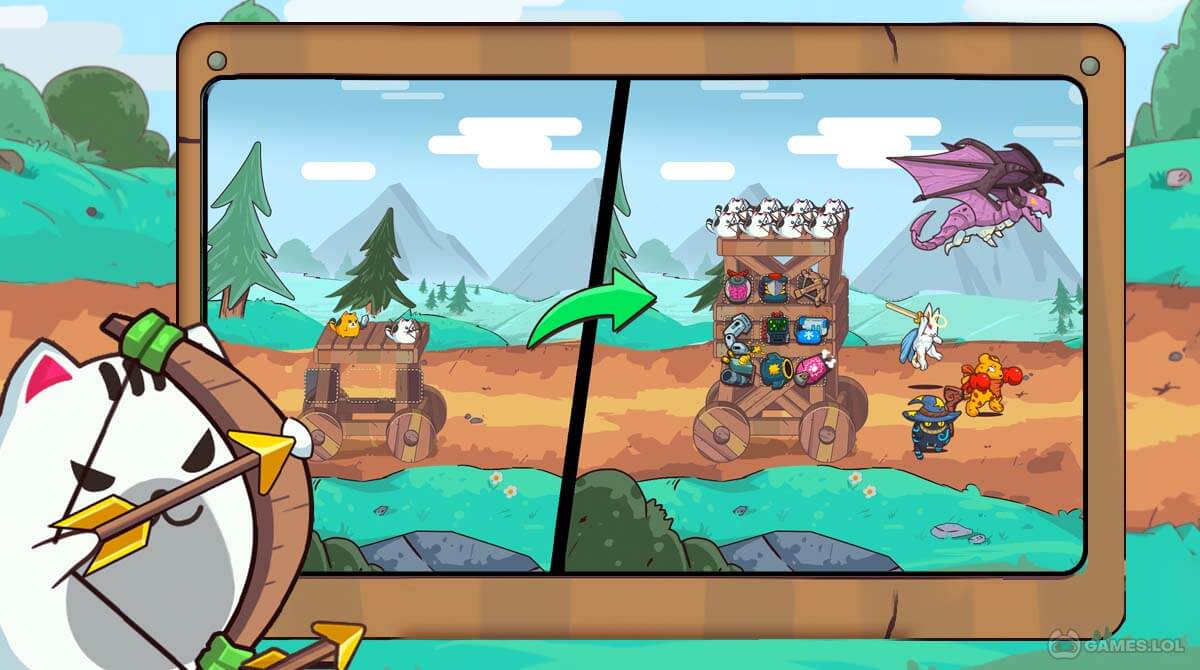 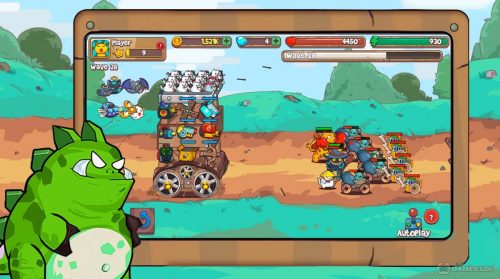 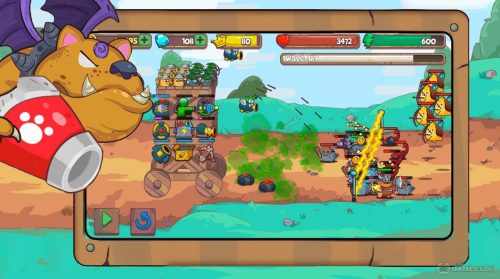 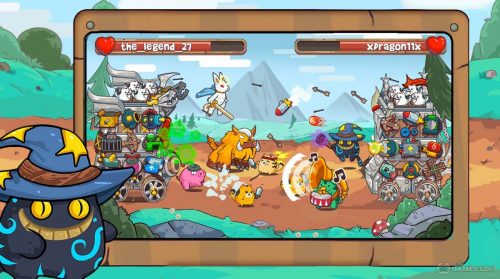 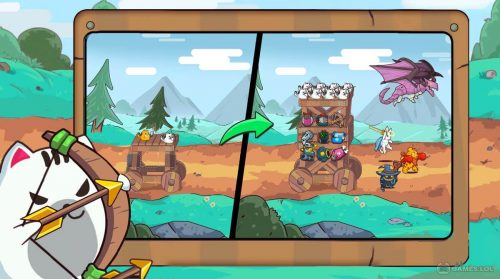 Prepare to engage in an epic battle against some of the fiercest monsters as the CatnRobot Idle TD makes its way to PC. Defend your kingdom from the nasty beasts with your cat warriors in this action-packed strategy game. Craft, recruit, and conquer the enemy using some of the most ingenious contraptions. Immerse yourself in endless hours of pure cat and robot power with your friends and family today!

What is CatnRobot Idle TD?

CatnRobot Idle TD: Battle Cat is a freemium strategy game developed and published by Dino GO in 2018. As implied in the title, the game features a combination of cats and a robot-like contraption that the player can manipulate in the game. On top of that, players can also unlock and collect various gadgets, legendary heroes, and various abilities that they can use to battle a diverse roster of creeps and bosses. Even better is that it comes with a single control scheme, high-definition graphics, and user-friendly mechanics to make the experience more immersive.

Since its inception, CatnRobot Idle TD has managed to accumulate over five million installs on various platforms. Moreover, the game has also managed to collect thousands of five-star reviews from players across the globe. So, now is your chance to own a PC-optimized copy of this game. All you need to do is follow the download instructions provided on this page.

Moving forward, CatnRobot Idle TD: Battle Cat will take you straight to the main title menu the moment you click on the thumbnail icon. The next thing that you need to do is click the start button to access the main game itself. Similar to other games in the tower defense genre, CatnRobot will begin with a tutorial that will teach you the basic mechanics and controls of the game. Do take note that you need to substitute taps for clicks since this is a PC-optimized version. Easy, right?

So, what are you waiting for? Download and play CatnRobot Idle TD: Battle Cat on your PC today!

If you want to experience similar gameplay, then don’t hesitate to download other tower defense strategy games. Play The Battle Cats and Kingdom Wars on PC for free, too!