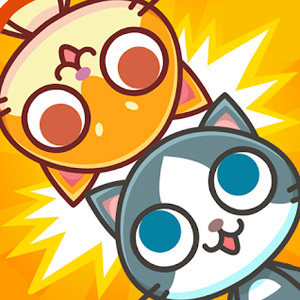 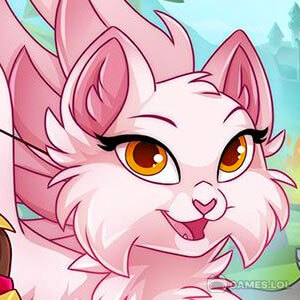 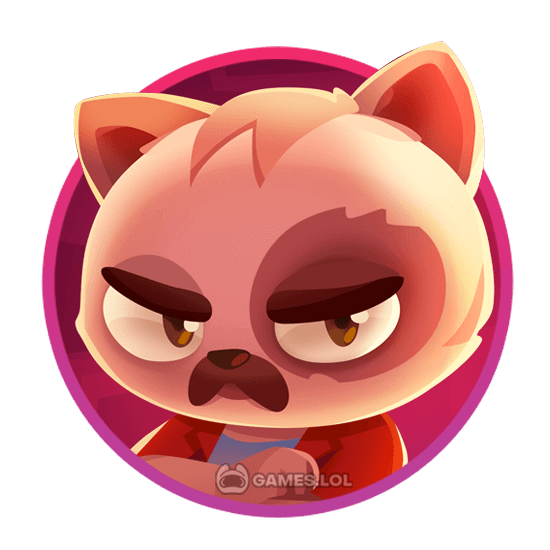 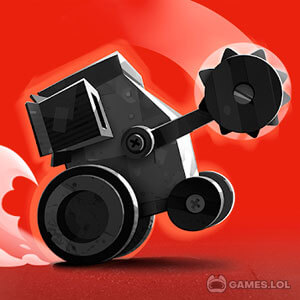 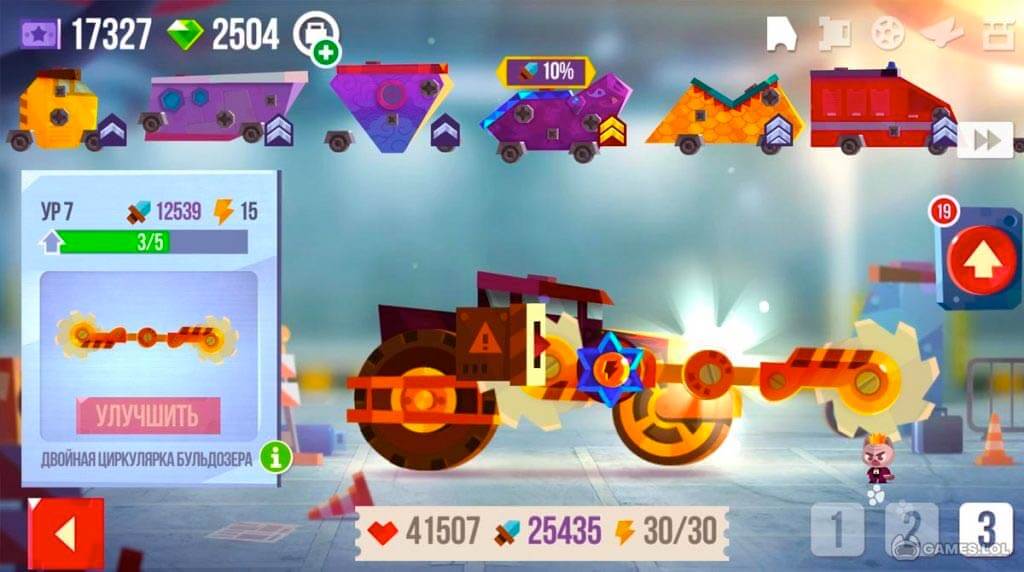 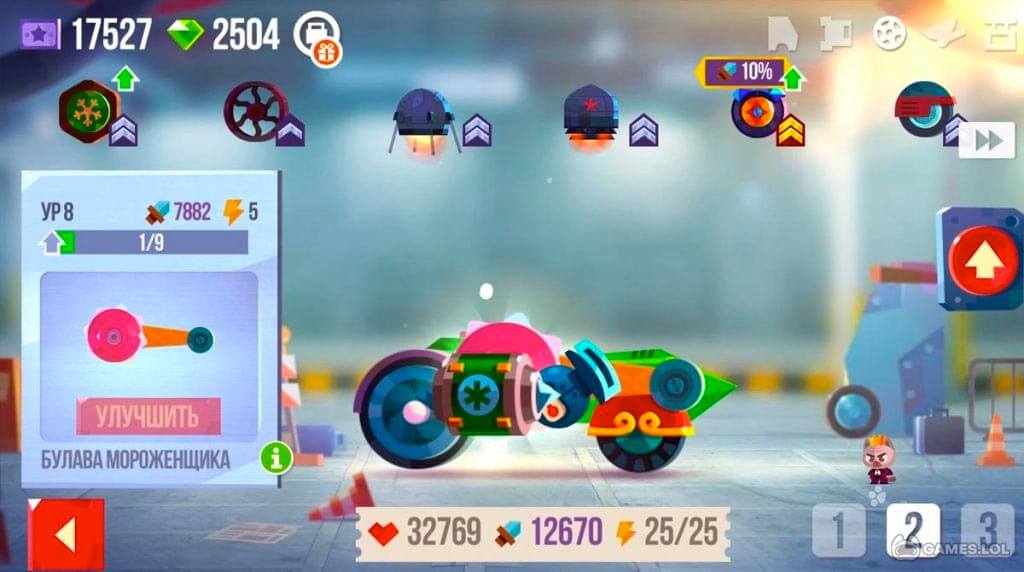 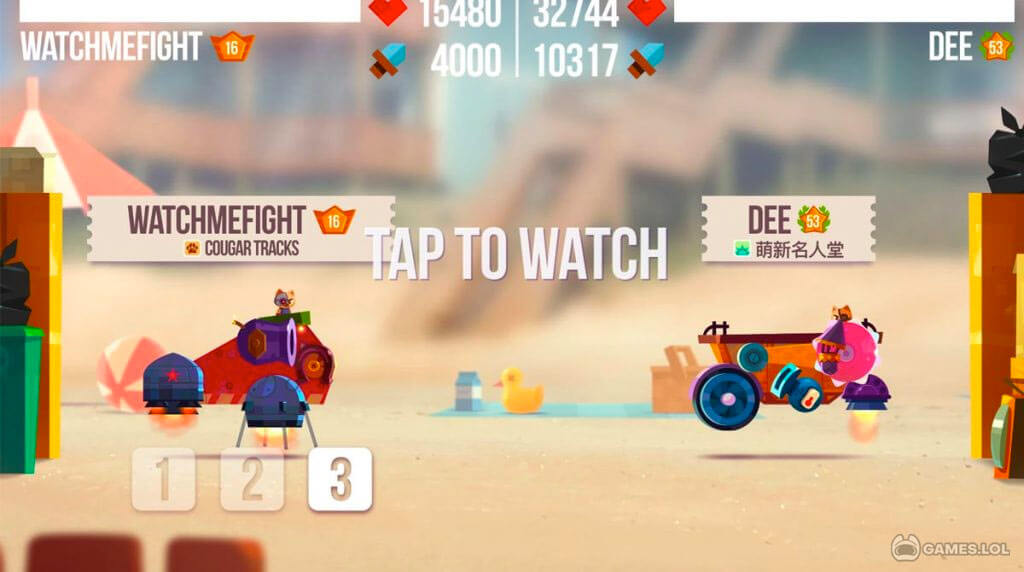 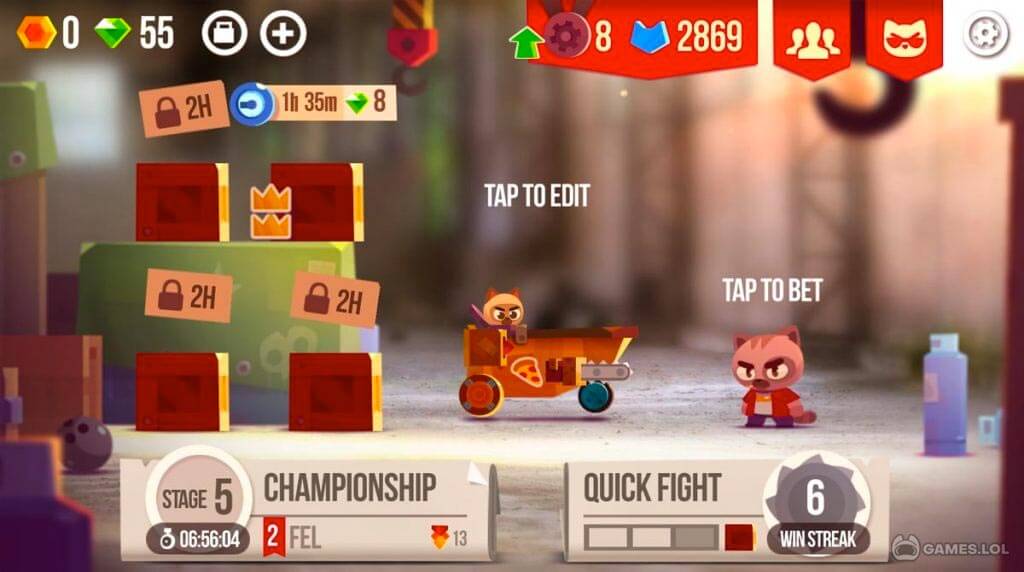 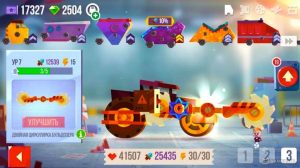 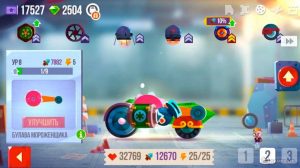 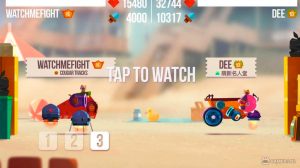 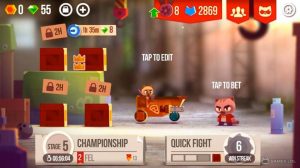 You have to create a unique and powerful machine that can take down all the other machines in a hilarious PvP battle action! Make use of different types of crazy and high-powered weapons and high-tech gadgets to build your battle bot. You can easily beat opponents with your smart machine design! So, start building that destructive killing machine and outsmart enemies in every battle.

Millions of CATS Players Around the World

Join a gaming community of more than 150 million players from different parts of the world! You can challenge players to a PvP match in real-time, but you can also create your own gang that can dominate the streets and cities.

Fight gangs on City Gangs Mode and conquer cities in different parts of the world. You can also go on one-on-one battles against other players and dominate the World Championship rankings! For more action games, do not miss GUNSHIP BATTLE: Helicopter 3D and Grow Empire: Rome.