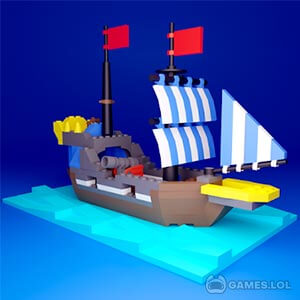 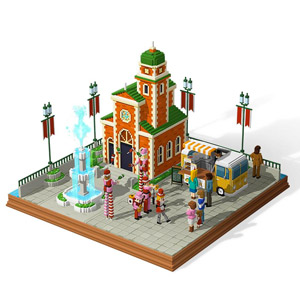 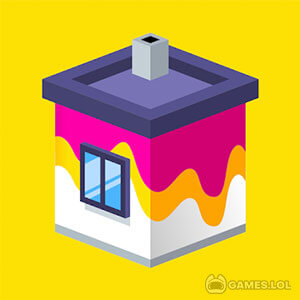 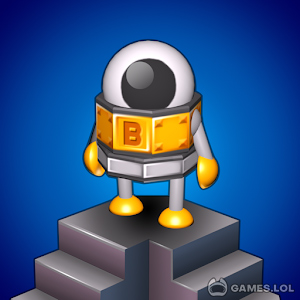 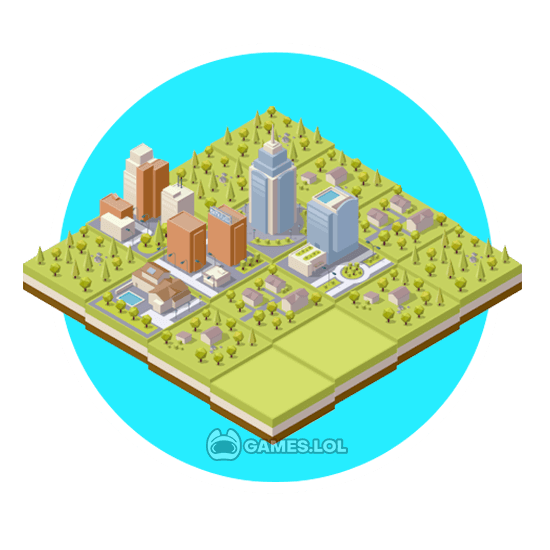 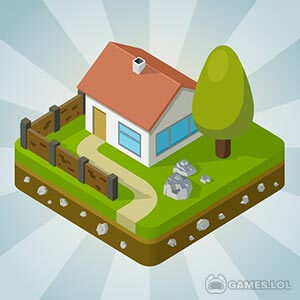 City 2048 – The Classic Number Puzzle with a Twist 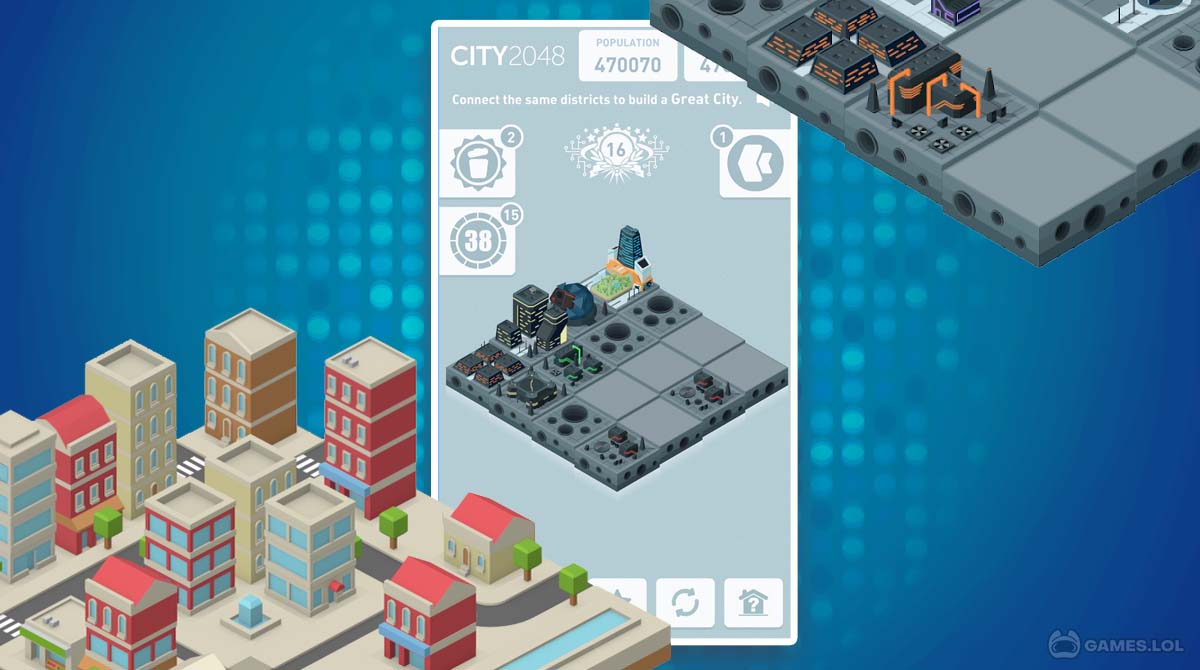 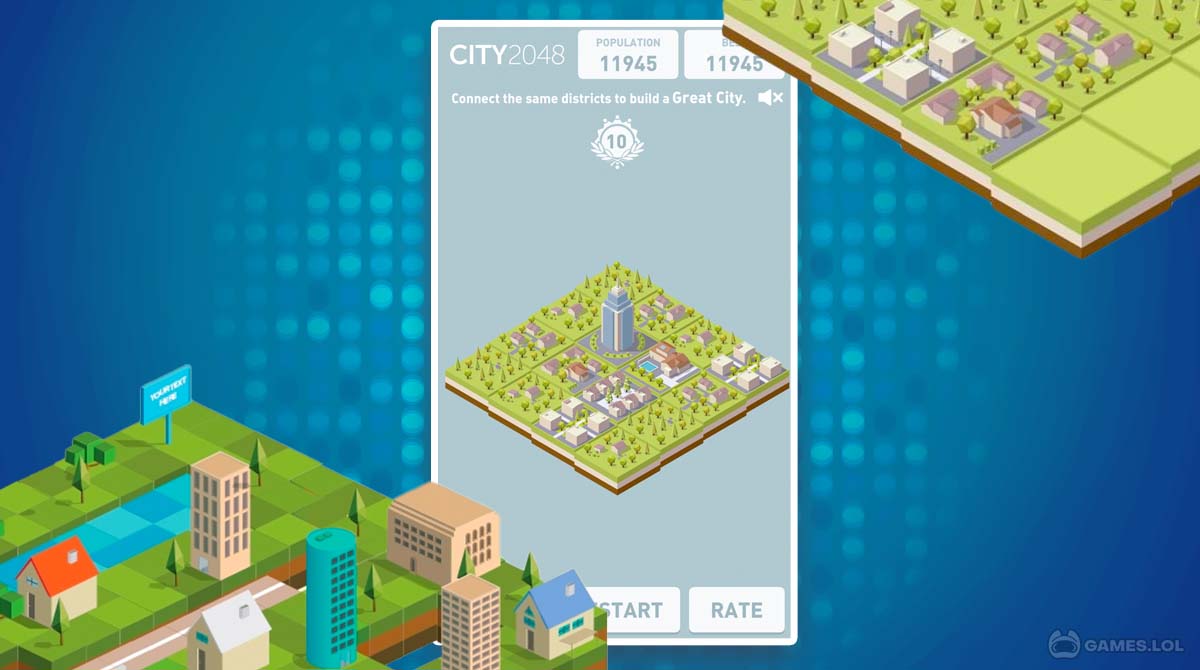 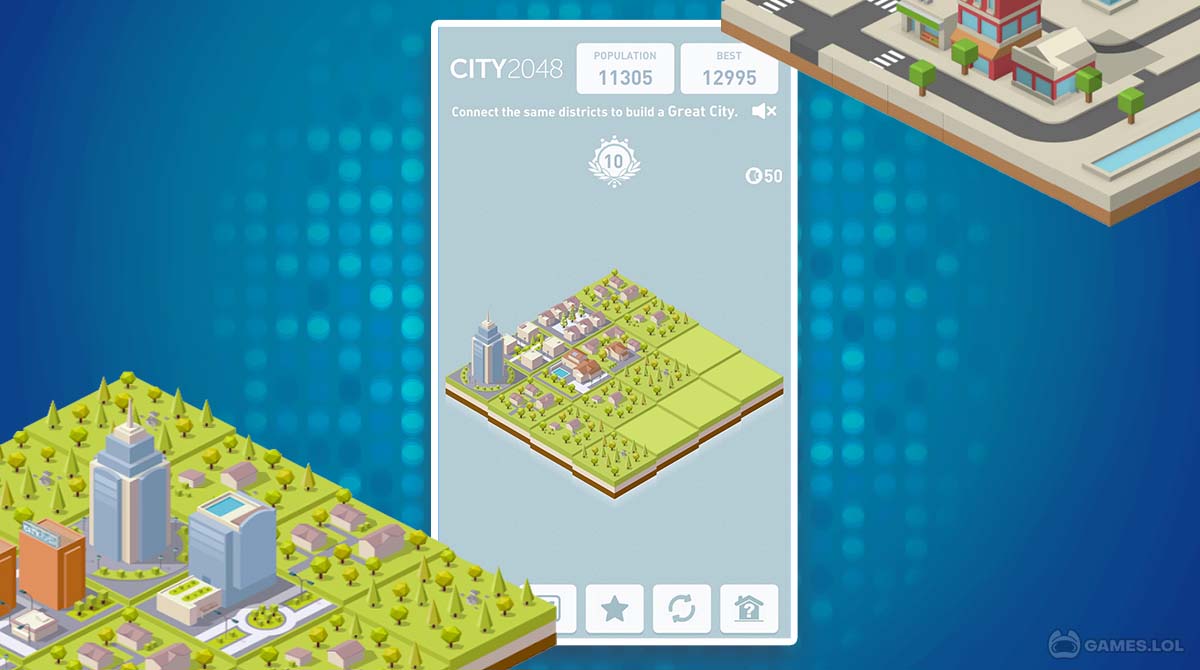 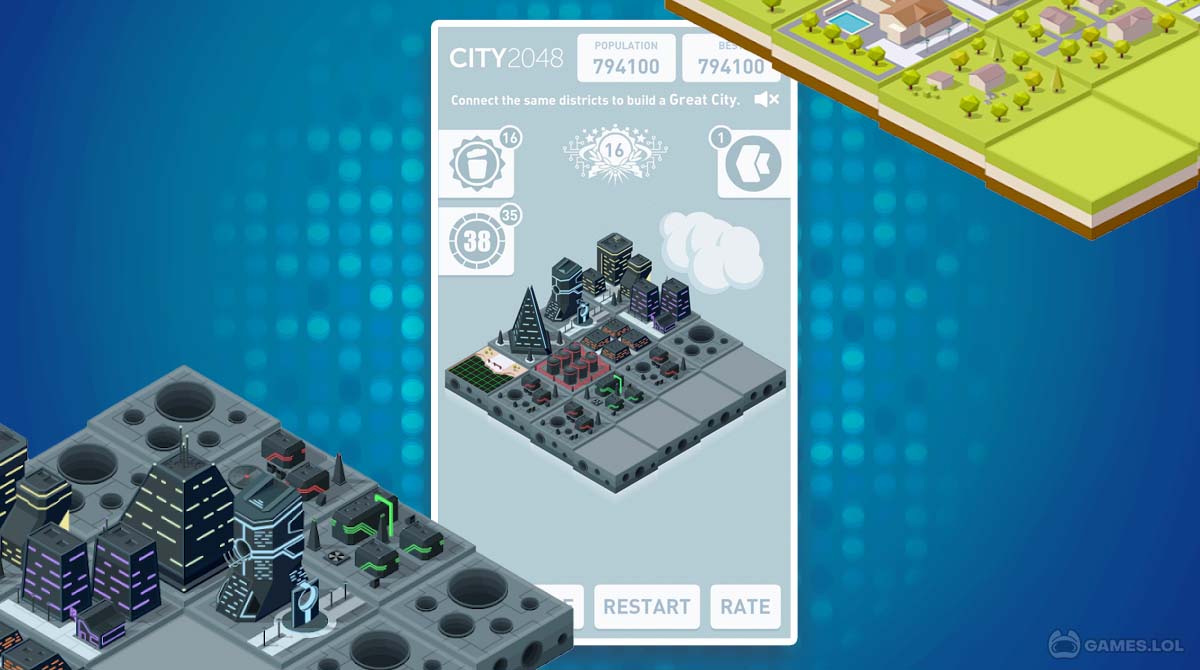 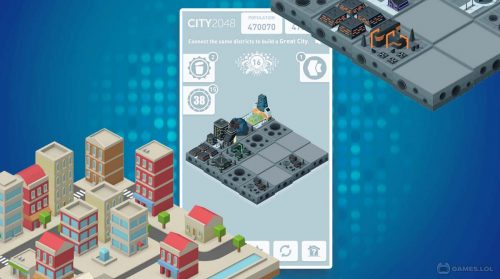 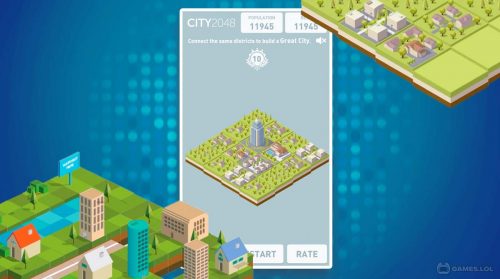 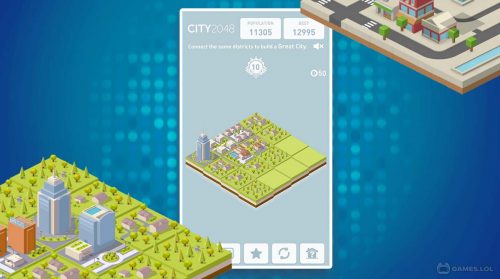 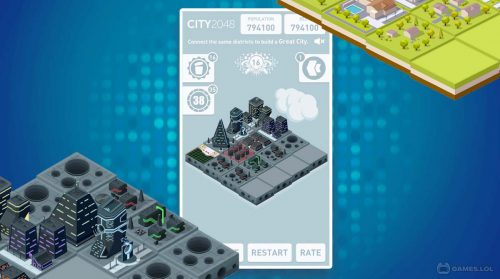 Welcome to a fun, captivating, and simple-to-tackle puzzle game called City 2048! This game is inspired by the original 2048 Number Game variation. This time, you need to build a massive metropolis by swiping the tiles and blocks. Build up your city, get extras, and you never know what is ahead. Share with your friends and other puzzle enthusiasts across the globe.

The puzzle game City 2048 plays similarly to the traditional game 2048. But instead of using gardens, homes, or other urban features, the numbers are substituted for other types of urban features. Players are acquainted with the gameplay in City 2048. You just have to simply slide your mouse in one way to cause all the tiles to move that way. A new tile of the highest type is created whenever two identical tiles connect.

City 2048 online is relatively straightforward gameplay, and while having modest graphics, they are nevertheless effective. City 2048 is a treat to play thanks to its gorgeous graphics and smooth animations. It has a collection of straightforward puzzles that is nevertheless incredibly addictive. You’ll continuously want to play just one more game since it’s wonderfully suited for PC, just like the original 2048 was.

City 2048 is a collection of straightforward puzzles that is nevertheless incredibly addictive. The year is 2048, and towns are no longer planned by city planners, architects, or engineers. It is similarly intended for leaving you continually desiring to play just one. In an online game called City 2048, all cities are created by matching tiles. You will see a selection of randomly selected tiles in the 2048 City game box. Your task is to strategically place the enclosure so that when the tiles move, they slide into a matched tile to match these tiles.

Only by making sure they collide with another piece of the same class can you make the different tiles disappear. If you don’t, these wayward, random tiles will start to fill the box. You are only allowed to have a certain number of these wayward, random tiles. The tiles will eventually accumulate and cover the entire screen. Once they have accumulated and covered the entire screen, you will no longer have any influence over how the tiles move. The pieces will have won the game when it is over. Would you like the tiles to triumph? Most likely not. So, make sure to prevent the tiles from building up. It will also help you gain more points.

Check out other puzzle games you can play on your PC like Merge Fables and Love and Pies if you can’t get enough of the game featured on this page. You may also check other game titles only here on Games.lol!