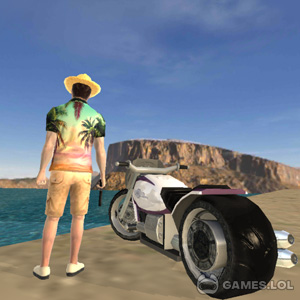 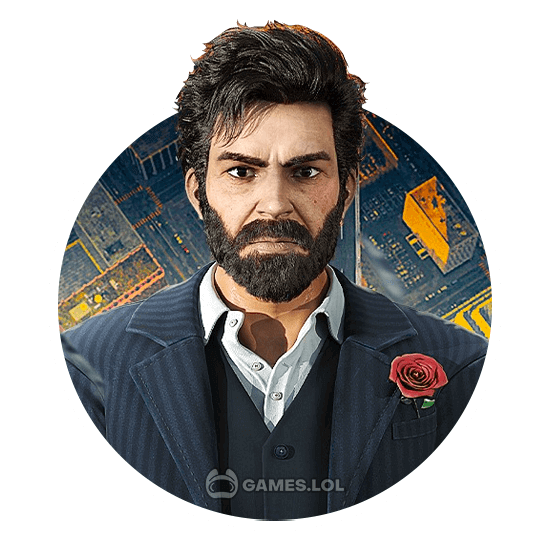 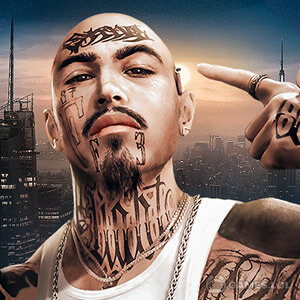 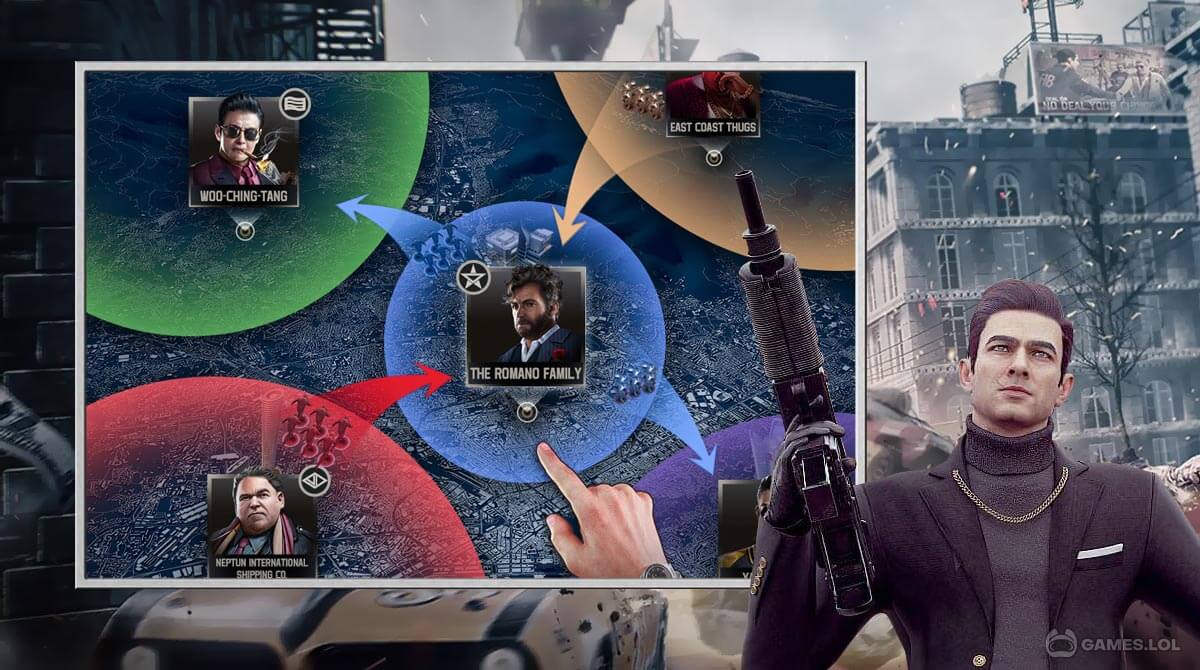 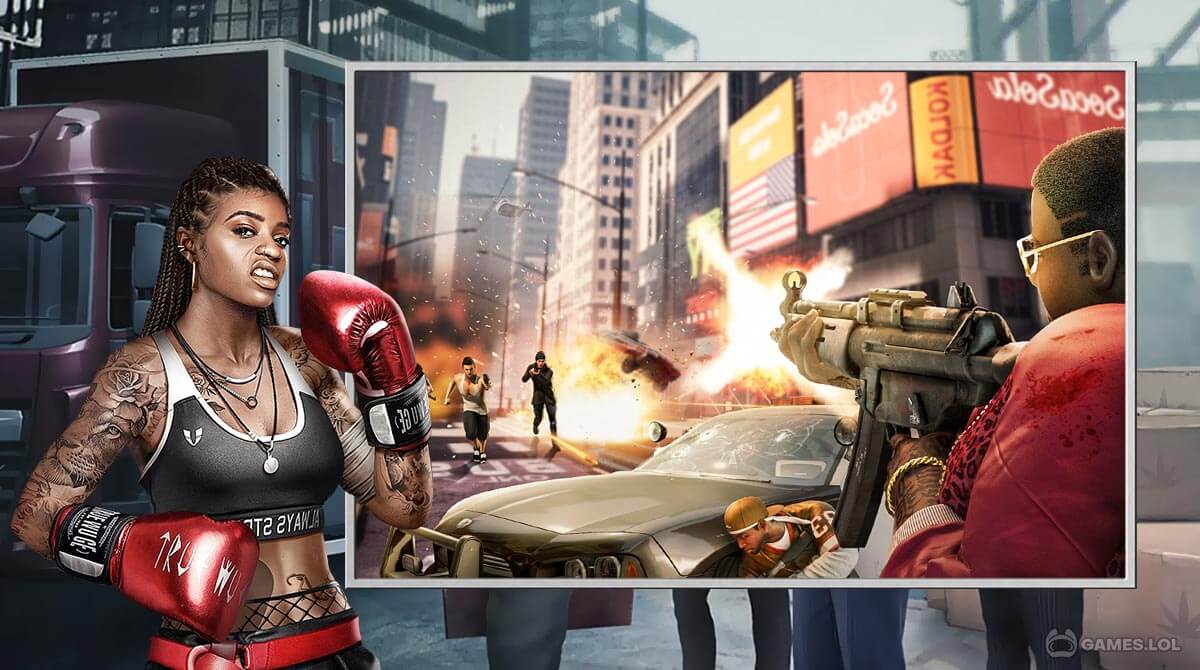 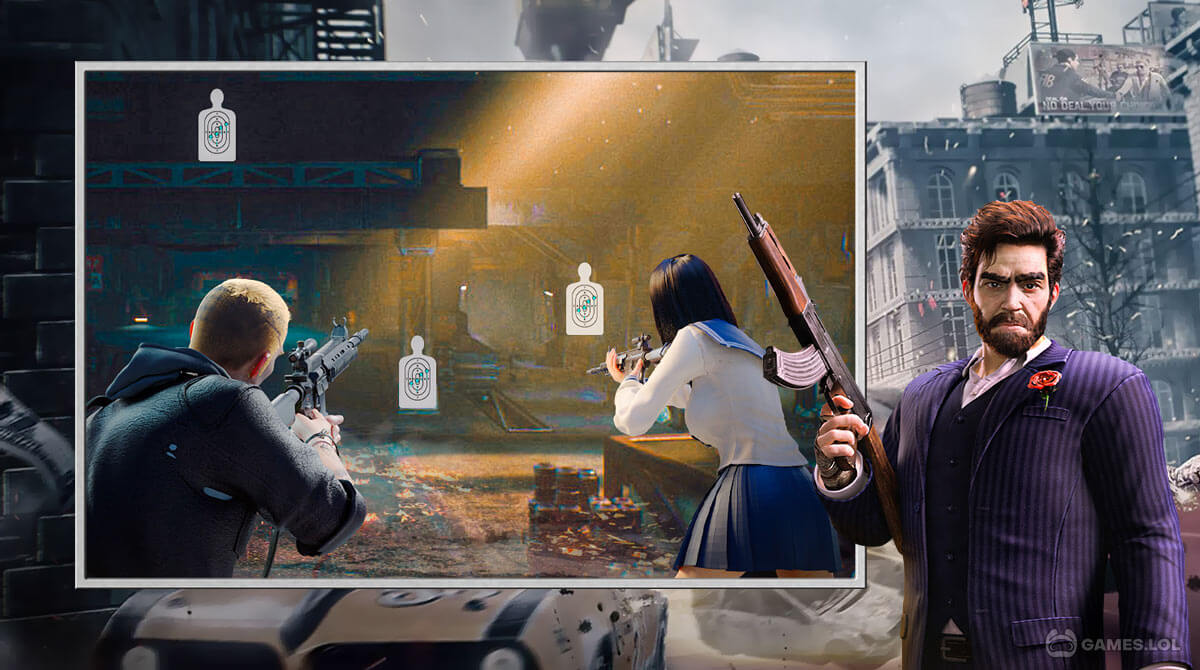 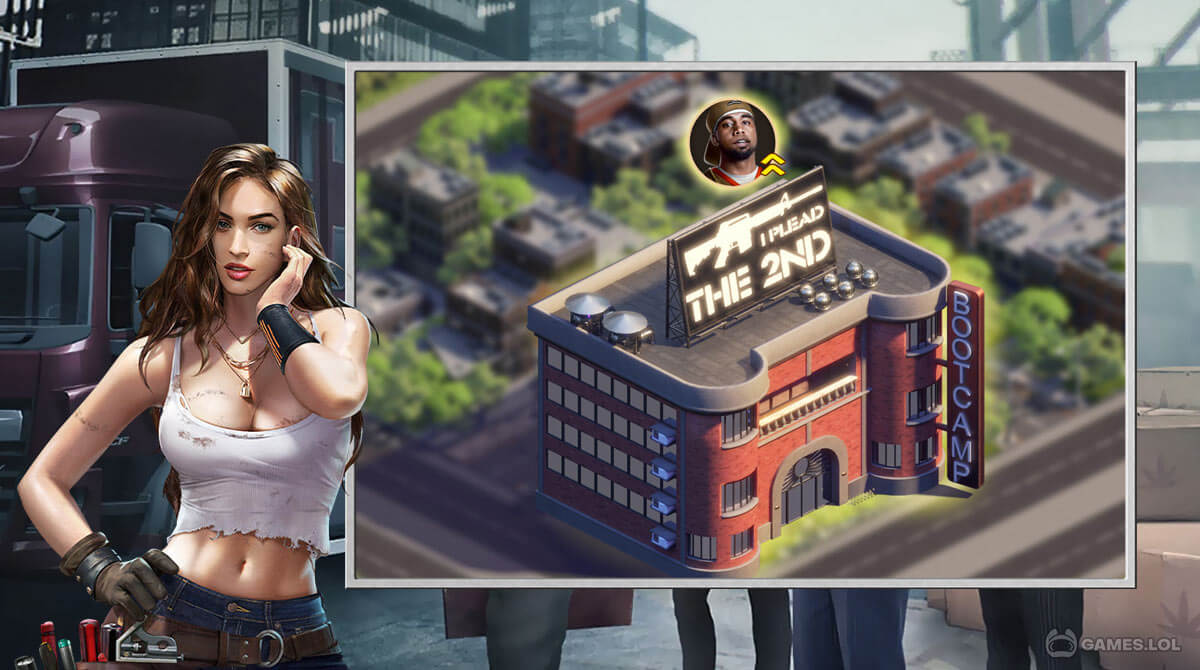 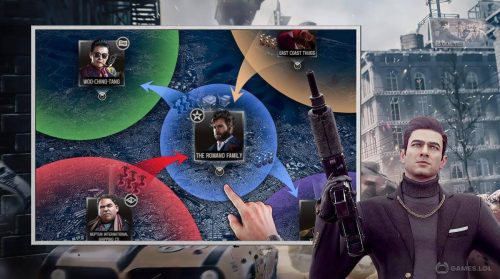 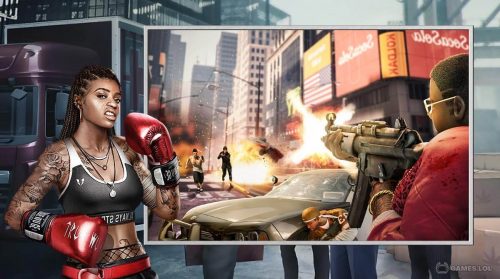 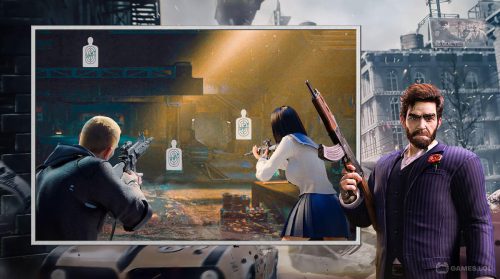 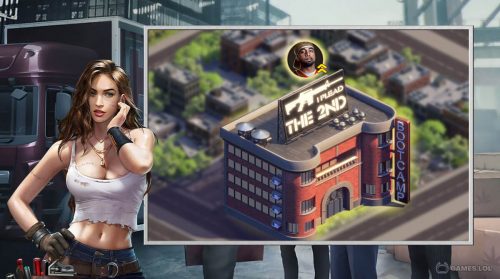 In the City of Crime, you can experience what it’s like to be a member of the criminal underworld. From a petty gang member, grow your influence and establish your reputation.

Create your own gang and establish yourself as a feared mobster in the neighborhood. Participate in gang purges with gangsters from other regions. Bring your buddies together to explore the underworld!

Welcome to the City of Crime!

Players will take on the role of gang members. They can choose their preferred character from the variety of character designs. Everything is achievable whether they wish to become Scarface, Godfather, Big Brother, Big Boss, etc. Develop a cool-looking persona with a gangster attitude.

Spontaneously, they can build their mob by enlisting juniors, who will strengthen their clan. Players can establish the crime megacity of their dreams by renaming structures after iconic gangsters. The territory has been split into regions for a different activities.

This resulted in several disputes about expansion and ended in Purge Wars. Players can invest in new guns, daggers, and other weapons to secure their territory. The more modern the weapon, the more severe the punishment. Rally your clan brothers to overcome challenging situations

City of Crime: Gang Wars has a linear development system in which players can become the server’s strongest player by upgrading their operations. To get there, the player can pick through several strategies, some of which are less efficient than others.

In your roadster, you can regularly rob individuals. Join your clan brothers in creating havoc around the globe. Tasks like defense, debt collection, warfare, and other things can be done concurrently. To maintain your members’ loyalty, take them to casinos or nightclubs every night.

For starters, one of the activities that you should focus on is making friends. Making acquaintances with more seasoned players is the ideal course of action. Joining a dominant guild will also be much easier if you have friends.

Note that everything in the game is expensive, so if your business can’t keep a stable economic system, it could all come crashing down. Players must be able to obtain resources from other players and regularly produce their own.

If you are into real-time strategy games, then you will enjoy the immersive naval battles of Ships Of Battle Age Of Pirates and the incremental mechanics of Idle Mafia.