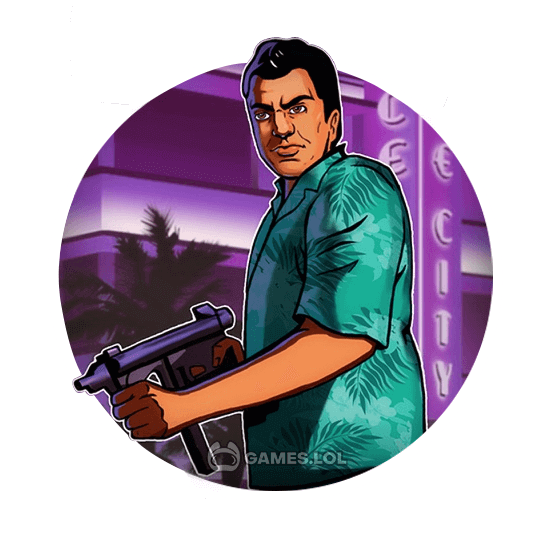 Miami Crime Simulator – Survive In The Streets Where Crime Is Rampant 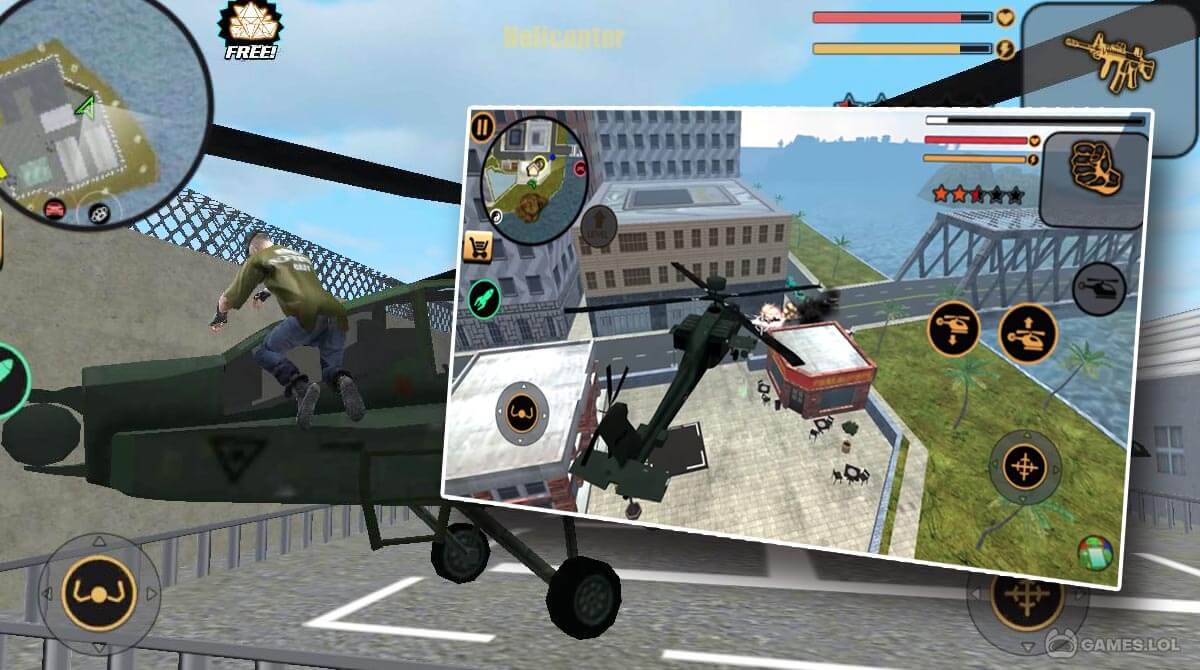 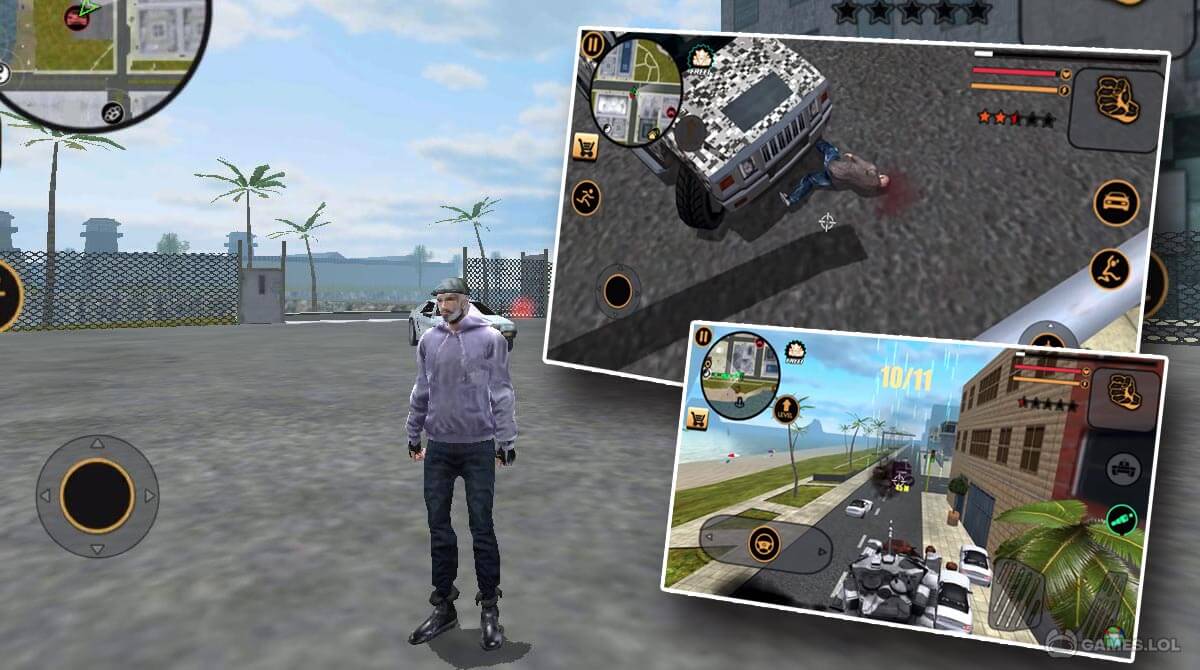 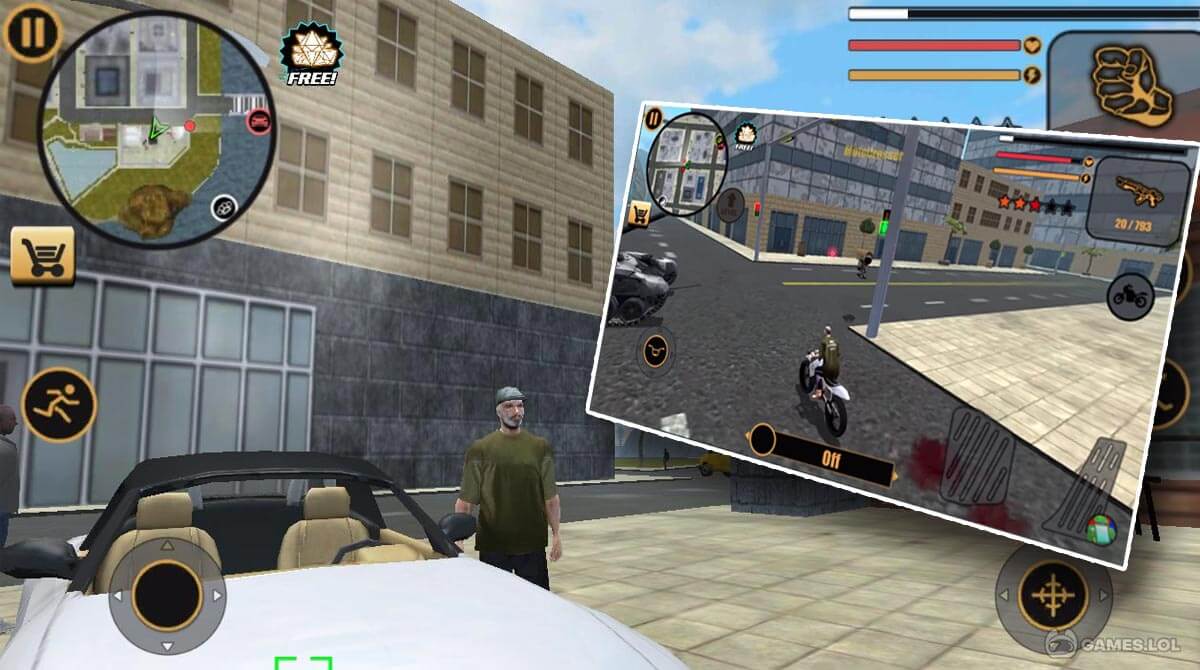 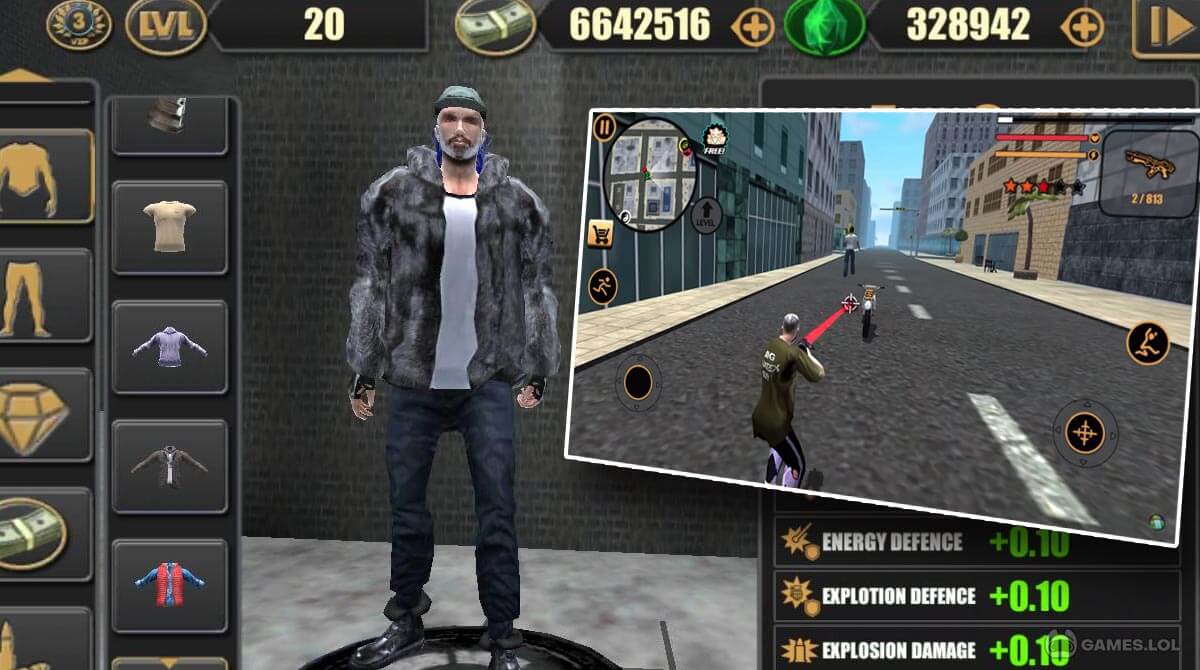 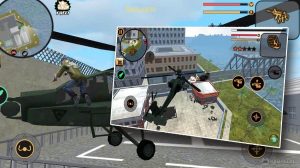 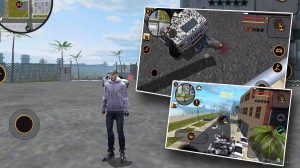 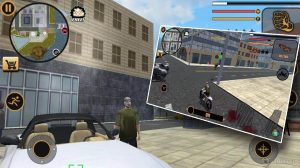 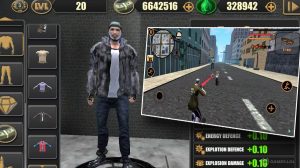 When you think of Miami, you likely think of South Beach, party scenes, and a luxurious modern city. That may be the case, but like any city, some areas are the exact opposite. Well, this is where you’ll find yourself when you play Miami Crime Simulator.

It’s an open-world action game where you play the role of someone who lives in the not-so-pleasant part of Miami. Here, crime is rampant, cops are corrupt, and gangs and crime groups are usually in charge.

Do you think you can survive or even thrive here? Well, find it out for yourself when you play the game. Let’s talk about more of the features of the Miami Crime Simulator, so you know what the game offers and how you’ll play it.

In Miami Crime Simulator, you get a city where crime is rampant. And the only way to survive is to be one of the top crime lords in the city. Of course, you don’t always have to do that since this is an open-world game. This means you’ll be free to explore the huge city as you please.

But if you prefer to progress and do missions, you can do that too. All of the tasks you’ll do will involve you doing some crime. This usually involves killing people, stealing stuff, and so on. Though there will be cops who’ll come after you in Miami Crime Simulator, most of them are evil here.

Your ability to survive will depend greatly on yourself. This means you’ll have to arm yourself with weapons and gears so you’ll have a higher chance of surviving during fights (both gun and fist fights).

It’s an interesting game where you can do whatever you want or participate in some crime spree. In the next section, let’s discuss how to play Miami Crime Simulator.

How to Play Miami Crime Simulator

There will be areas on the map where you need to go to do tasks or missions. Completing them earns you money, which you can use to purchase weapons, ammo, and gear. So, it’s not bad to do some missions from time to time.

This is especially true if you plan on wreaking havoc during your exploration. You’ll need ways to protect yourself and fight back. You can see that Miami Crime Simulator is a fun game that you’ll enjoy playing.

The Features of the Miami Crime Simulator

Did you enjoy playing this action game? Then you should also try playing the similar game Miami Crime Vice Town. It’s another open-world game where you can explore and also do crime. Another similar game to try is Gangster Las Vegas Crime.