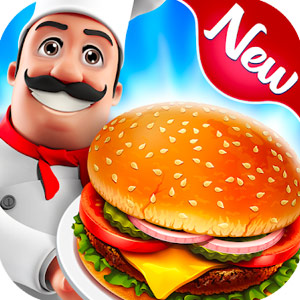 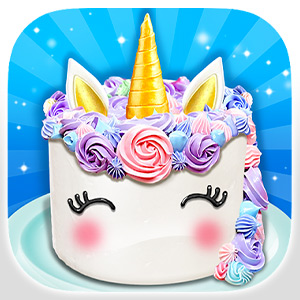 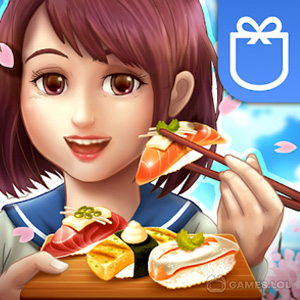 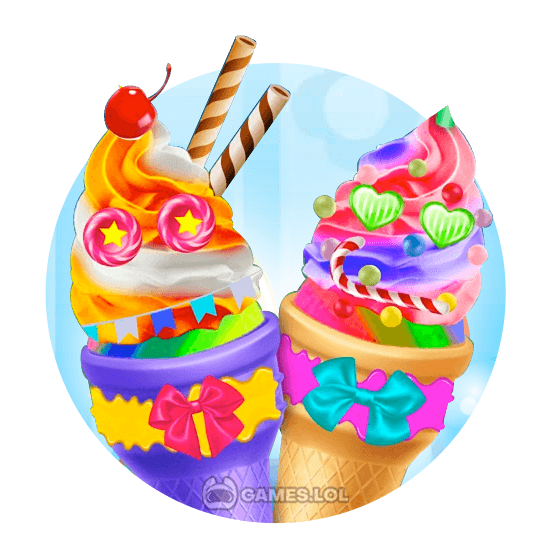 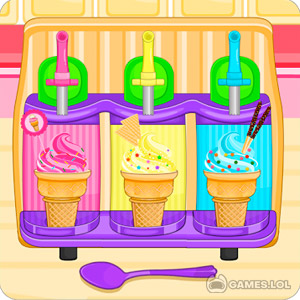 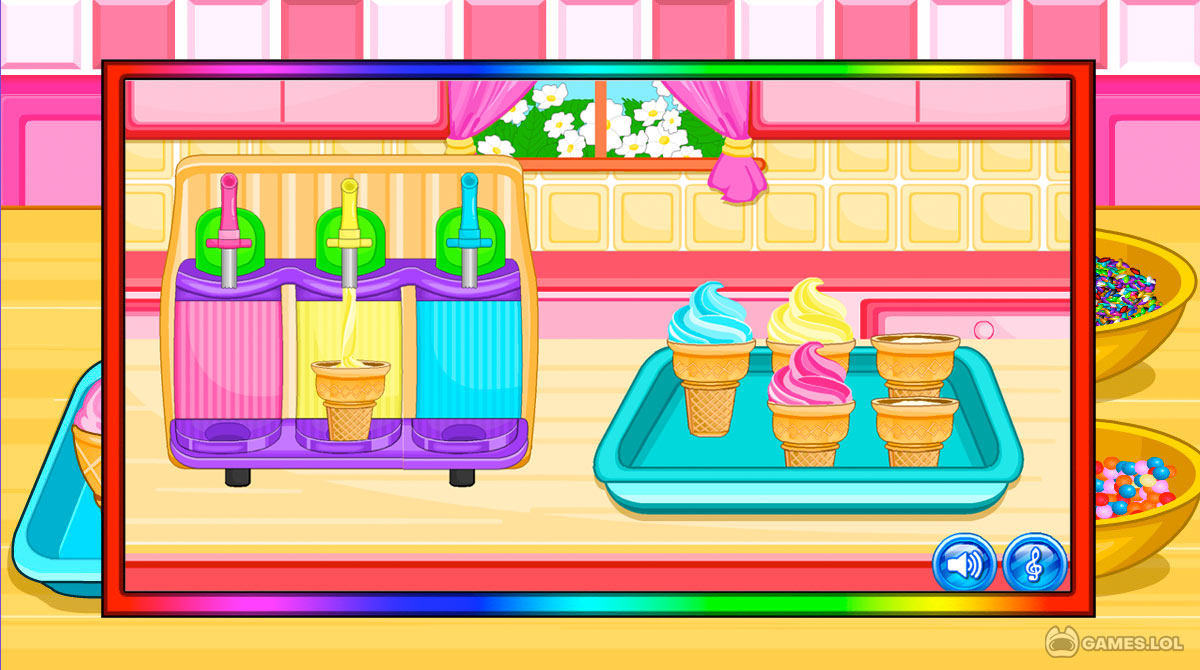 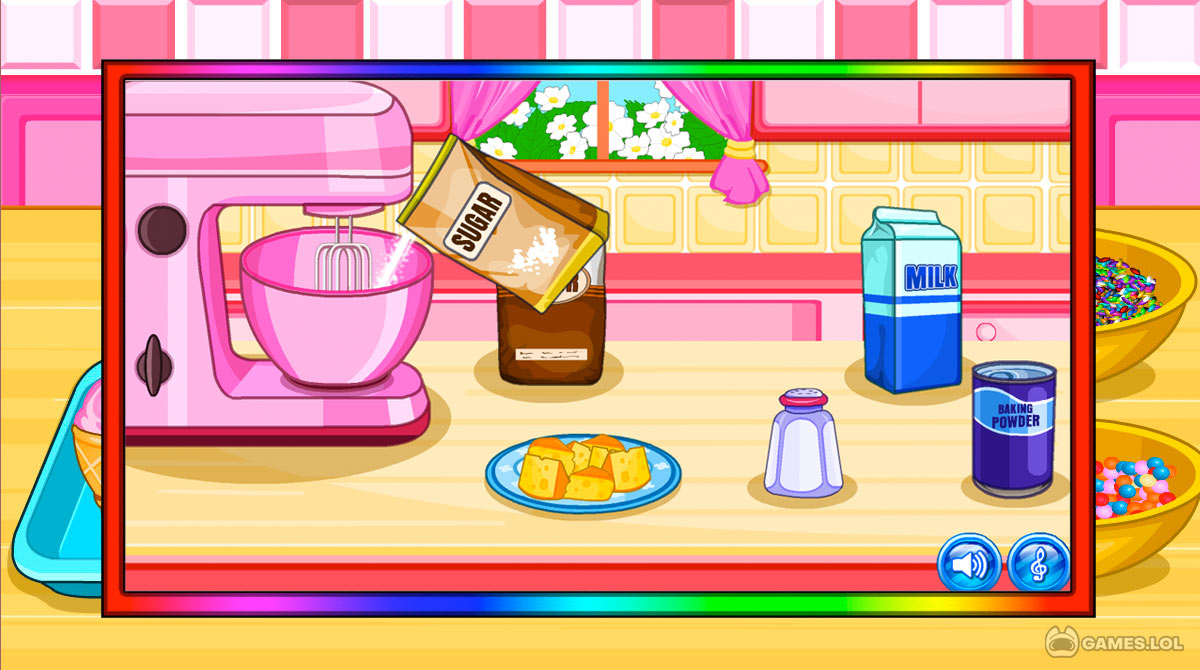 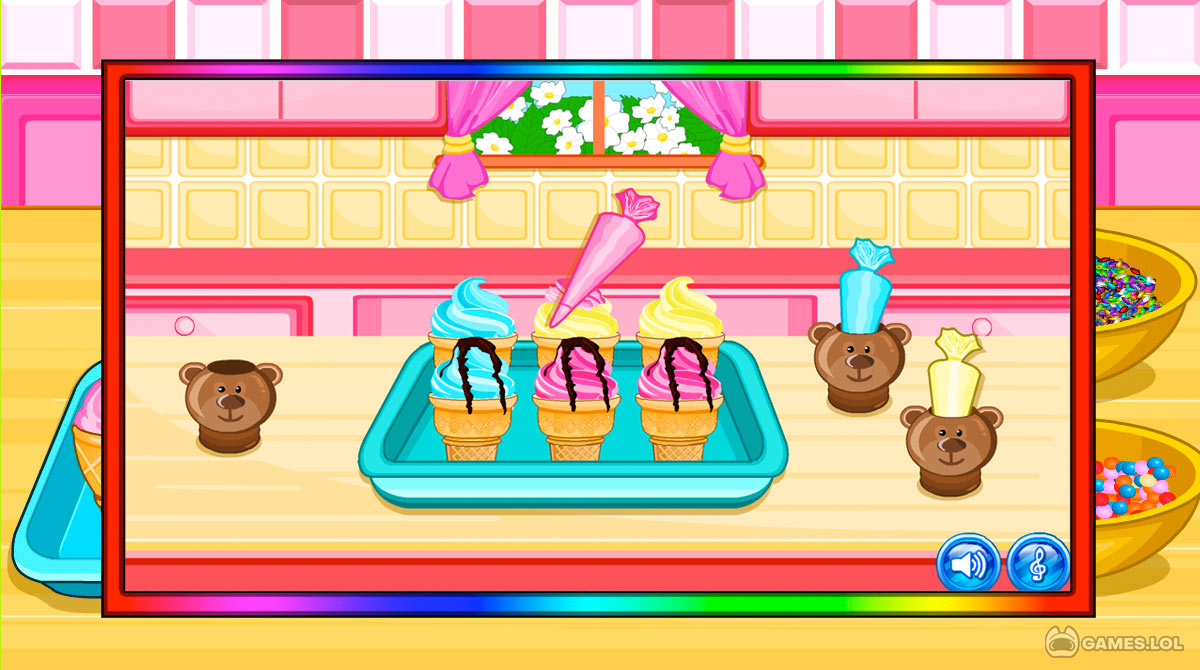 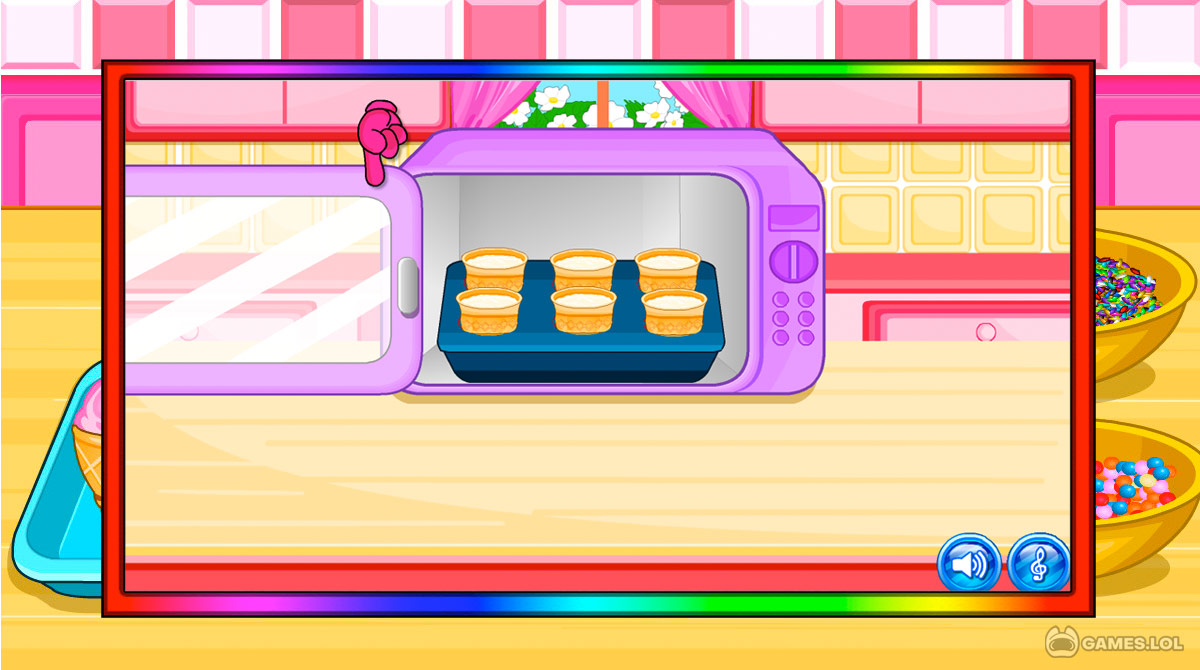 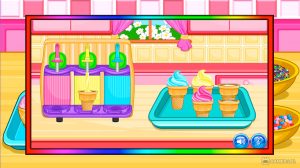 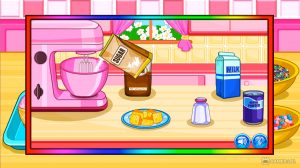 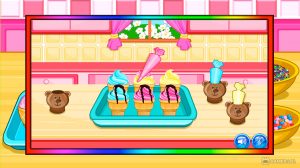 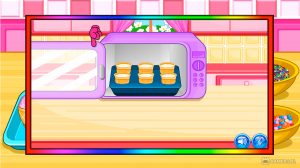 Many people wanted to try baking but couldn’t since they don’t know how and don’t have the time to learn. Well, this game will help you at least give baking a try. The game is Cone Cupcakes Maker, and it’s a casual simulation game published by bweb media. In this game, you will simulate baking. But you won’t just bake anything. Instead, you will bake cupcakes in cones.

They’re cupcakes put inside cones, and then whipped cream or ice cream is put on top. It’s a fun game where you get to simulate baking, from getting the ingredients you need up to decorating your ice cream cupcake. Let’s discuss in the next section how to play this game properly.

The great thing about Cone Cupcakes Maker is that it’s a straightforward game to play. Even kids can play this game without any problems since the gameplay is straightforward. You’re going first to choose which cone cupcake you want to make. Then start with shopping for the ingredients that you will need for your cone cupcakes. On the right side of the screen will be the elements you need, and on the left are the ingredients available.

Just tap on the corresponding ingredient that you will need. Other times you’re in a store and just tapping on the elements you will need, based on what’s required in the pictures below the screen. Once you’re all good, you move to the next step, mixing the cupcake batter. There will be a finger that will point to the ingredient you need to use and where to put it. Now there are some actions you will need here, and there’s a short clip about it. Just play it and mimic the action you need to do.

Once the batter is finish, you place them inside the cones, and then it’s baking time. Once it’s done, the next step is to identify the top. Depending on the recipe, it can be whipped cream, created from scratch, or ice cream from the ice cream machine. After that, you decorate it the way you want, and then you serve. You can repeat the process, following the same recipe and just changing the decorations.

The Features of Cone Cupcakes Maker

This is a fun casual simulation game. You will enjoy creating your cone cupcakes. If you enjoy playing casual games like this one, then you should also try playing Kitchen Craze or Cooking Ice Cream Cone Cupcake. Both games involve a bit of baking or cooking, so you’ll enjoy playing them as well. They’re also free to download, so there’s no risk in trying them out.