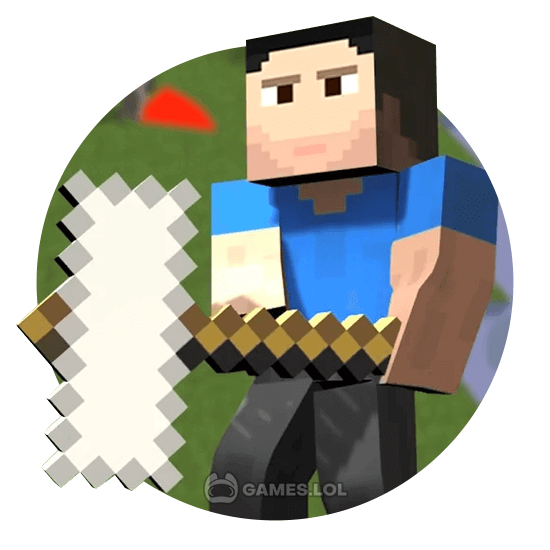 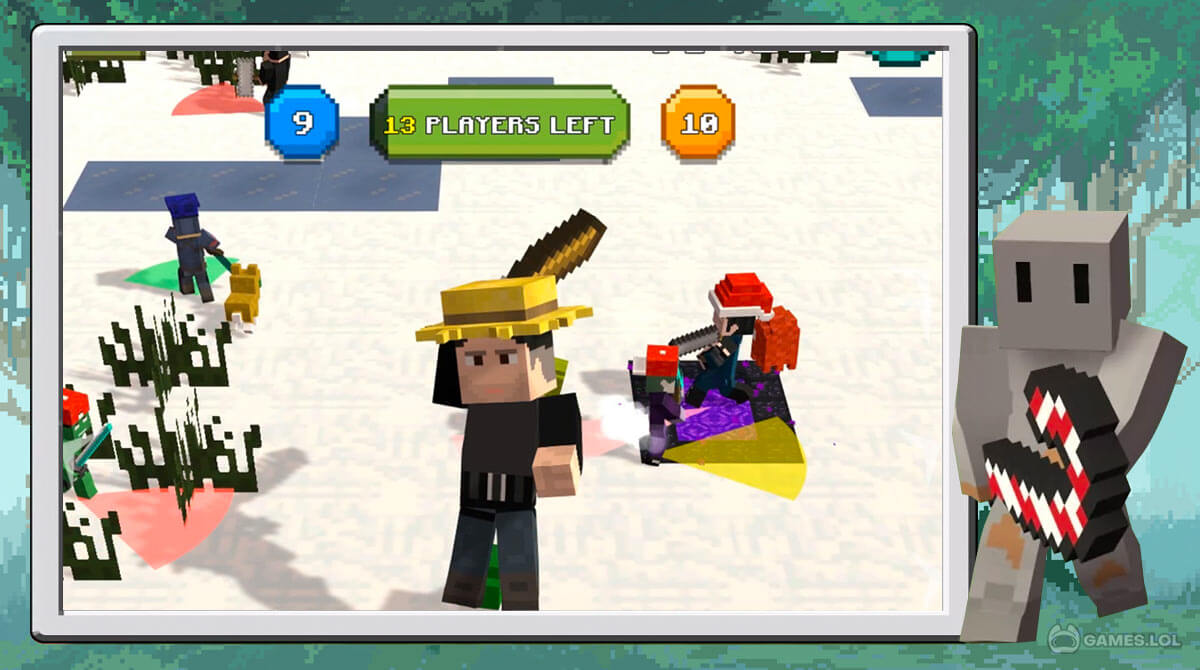 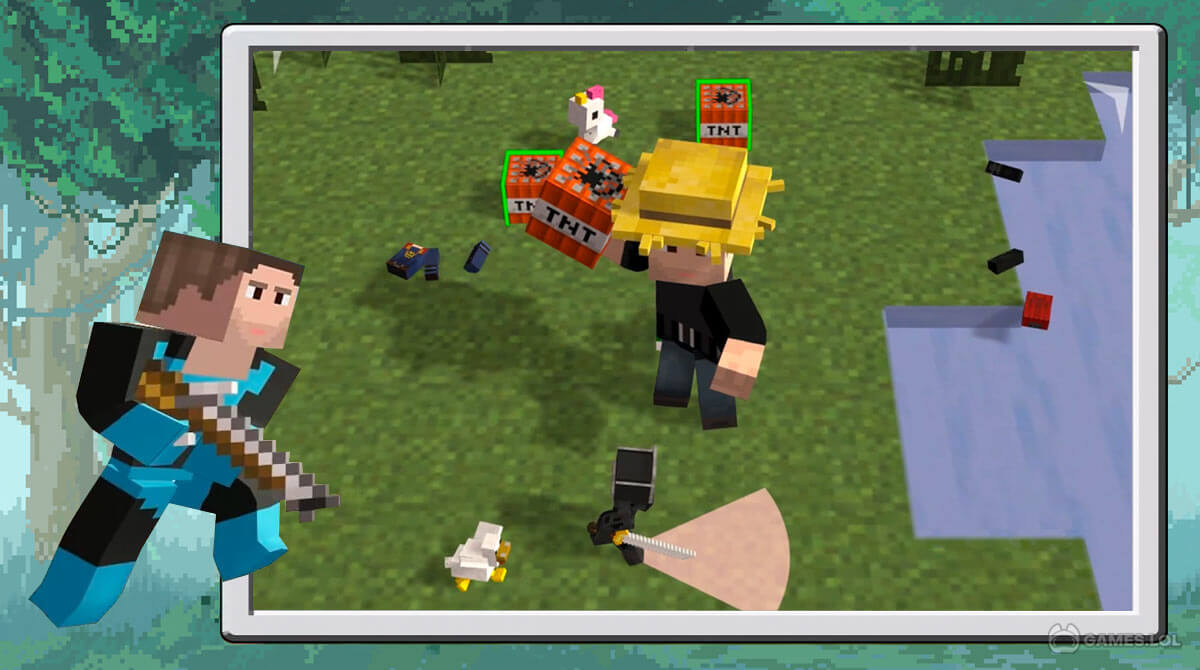 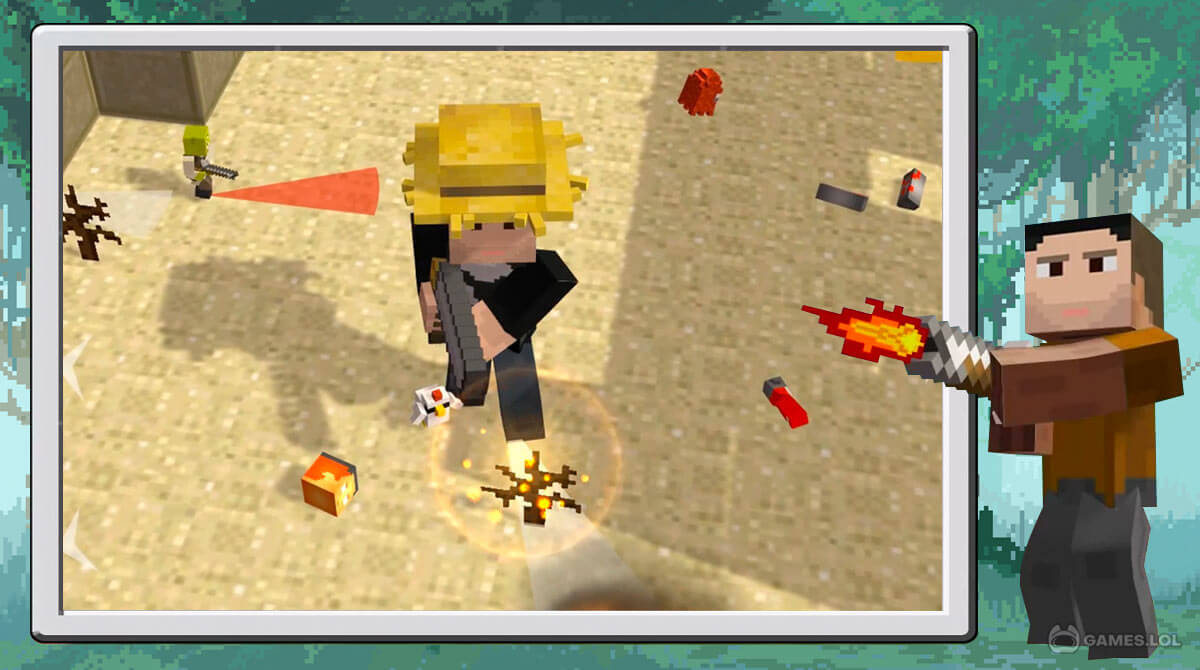 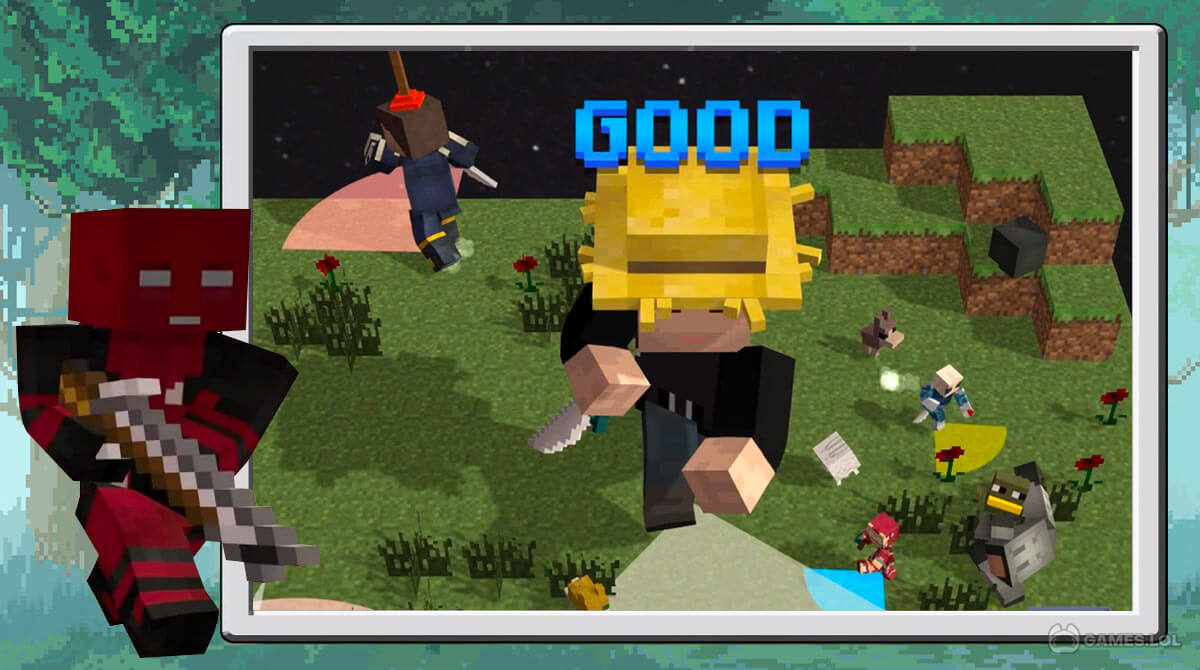 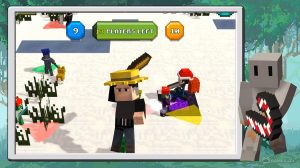 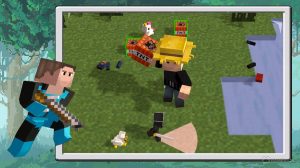 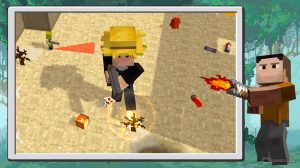 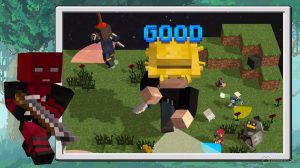 Are you bored or stressed? Are you thinking of something that you can enjoy for a while? Then, Craftsman Smasher.io – Mastercraft Survival is here for you. In this game, you don’t have to deal with building a thousand blocks to survive as your task is to smash them all! Sounds exciting, right? Well, read more below to find out!

The Unicorn Game Studio enthusiastically developed Craftsman Smasher.io – Mastercraft Survival game. This addictive but fantastic game is available on your PC, where you can plunge yourself into the world of cubes and smash them into tiny pieces.

Like other action games, your main task is to control the given character and explore the big open world to get various special weapons. Various special weapons include pistol, hammer, knife, machine gun, and more. Use these weapons when fighting against a massive number of enemy heroes. Moreover, you don’t have to go through this smashing journey alone. You can also play with other players worldwide.

Weapons are Your Greatest Ally

As you enter the battlefield, you will utilize great weapons to win the game. Your main goal is to destroy all enemies to be the champion of the Mastercraft survival game. To be the most powerful and more significant, you need to smash more people. Just be careful not to get too close to your crewmates or you will lose.

If you are familiar with the Minecraft game, the Craftsman Smasher.io – Mastercraft Survival shares the same classic interface. This makes the gameplay more accessible and exciting to play. You can unleash your abilities by just using one hand while experiencing one-of-a-kind gameplay.

Are you having fun playing action games on your PC? If you want to try other games, you can try our games on PC online like Craft Island and Thief Puzzle for free!