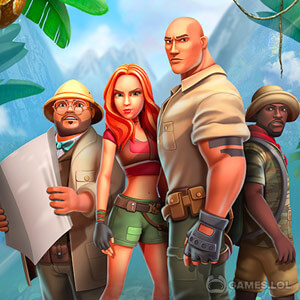 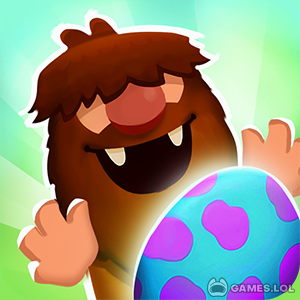 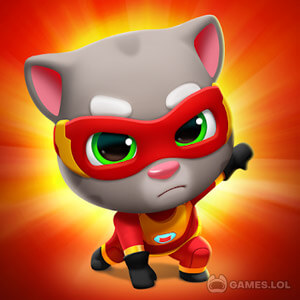 The Grugs : Run for fun 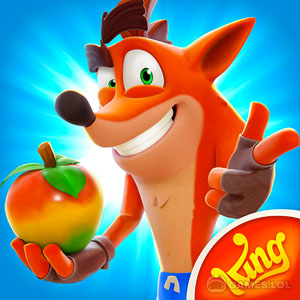 Crash Bandicoot On the Run - Unleash Your Quick Running Stunts 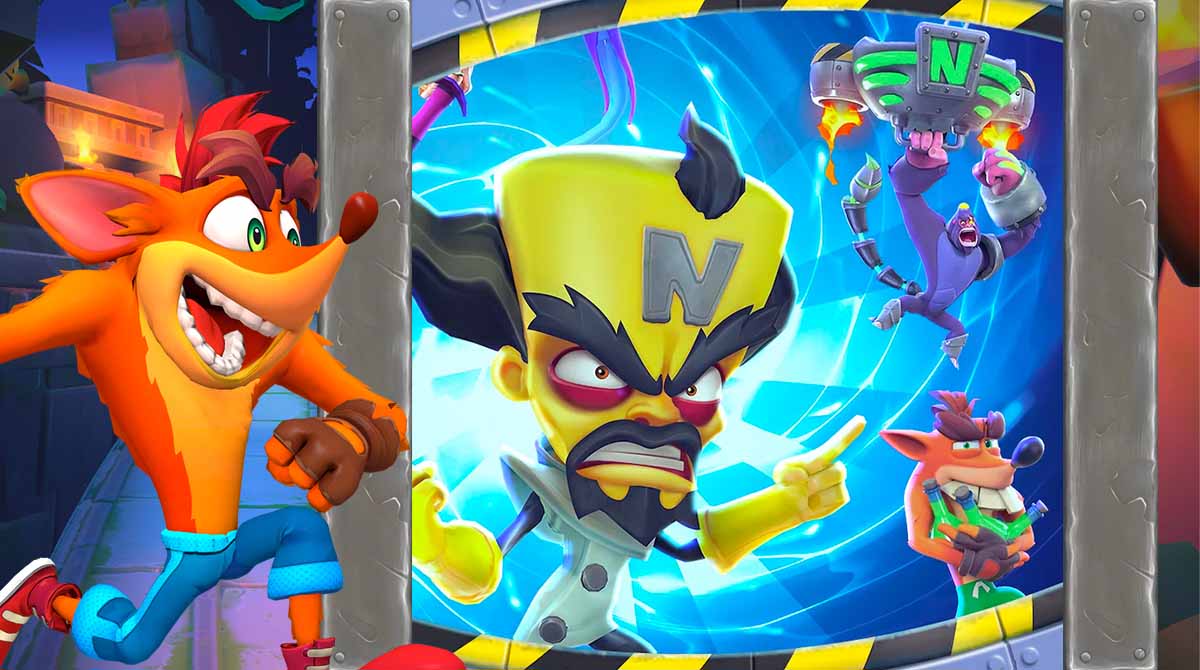 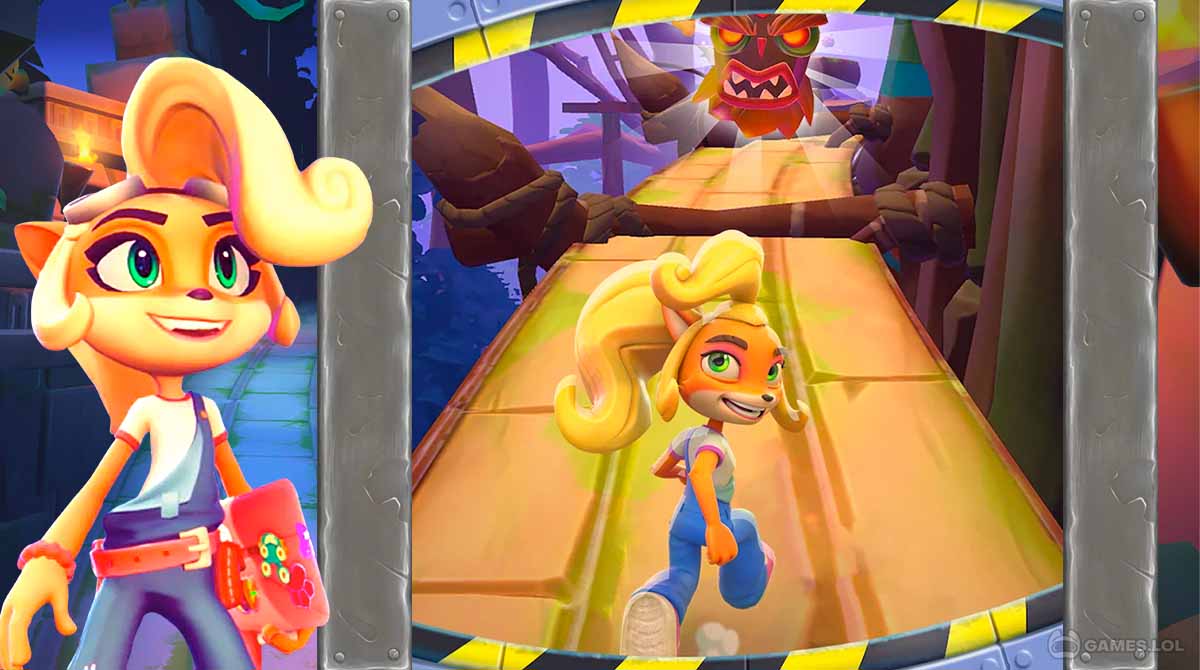 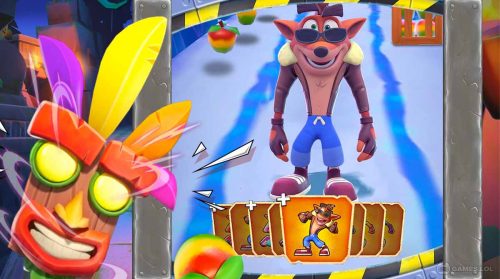 There’s always this fascinating aspect of every runner game out there. It’s when you immerse yourself in every movement of action to move the game forward. If you have what it takes to do this yourself, then Crash Bandicoot On the Run is for you. This action game brings you a running type of game that advances on every level. Additionally, you’ll meet boss monsters to eliminate in each level, but that’s not all. The exciting part is the gameplay itself. So if you want to know more, you should continue reading.

Not Just a Running Game

Published by King, Crash Bandicoot On the Run is an action game that will take you into running action. The game tells you the story of Crash Bandicoot and his sister Coco. Their mission is to save the multiverse from different sorts of monsters. In addition, the game makes you execute stunts to surpass and overcome tough obstacles in your way. This includes running, jumping, smashing, and spinning in lanes which are parts of the obstacles.

Like other running games, Crash Bandicoot On the Run lets you earn points as you run towards the boss monster. These points automatically act as an in-game currency that you can use to purchase essential items. It’s done by running through each of the balls you can acquire in your resources. Additionally, you should be attentive to the navigation reminders as you run. It includes using the touch controls to navigate while you run through the obstacles.

At the end of each level, you will encounter a boss monster that can kill you with ease. To kill this monster, you have to run through the box to collect the powers. You can use these powers to counter the monster’s attacks and will help you advance to quickly kill it. After you kill the monster, you will then proceed to the next level. Moreover, you’ll receive a power gem during this time, which will help you advance effectively in the game.

Action Game Features You Should Know

Play Crash Bandicoot On the Run on your PC today. But if you’re interested in more action games, we have tons here in Games.lol. For more related games, you can also try High Risers and Wall Kickers.