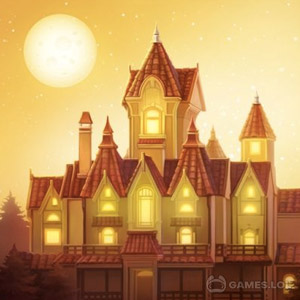 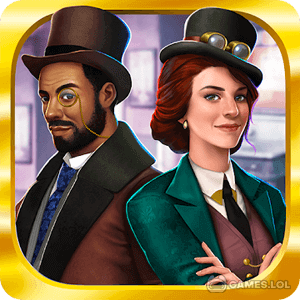 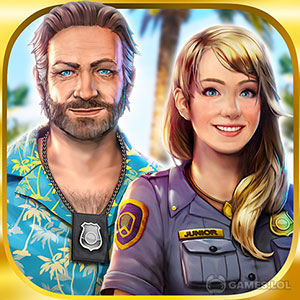 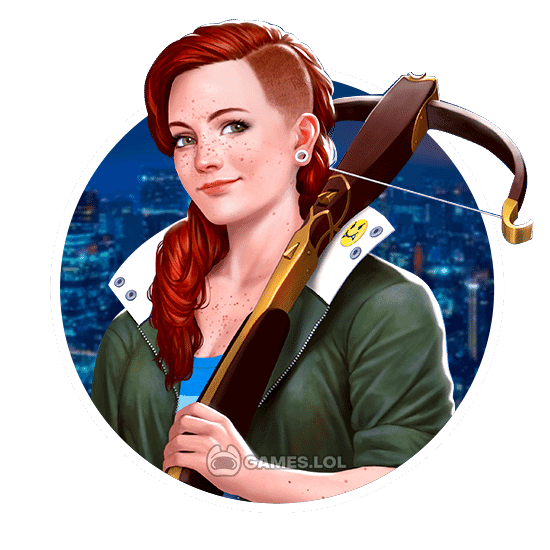 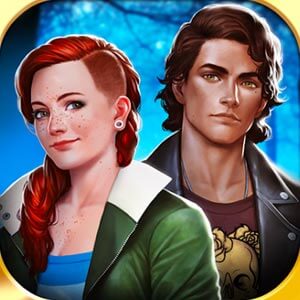 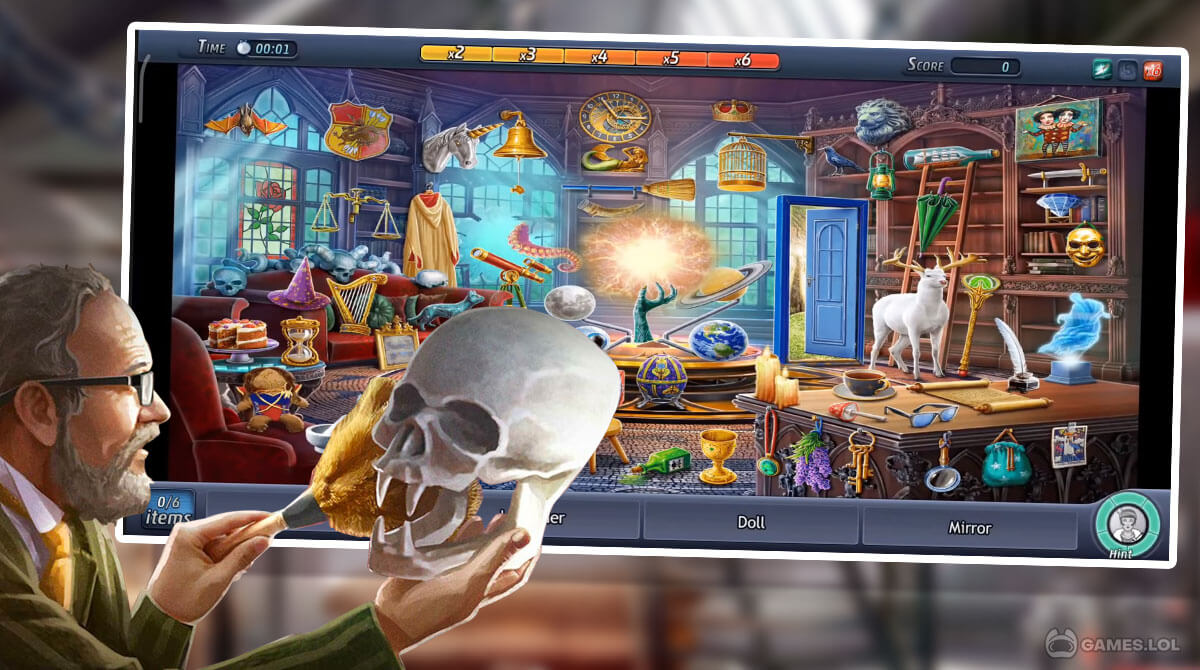 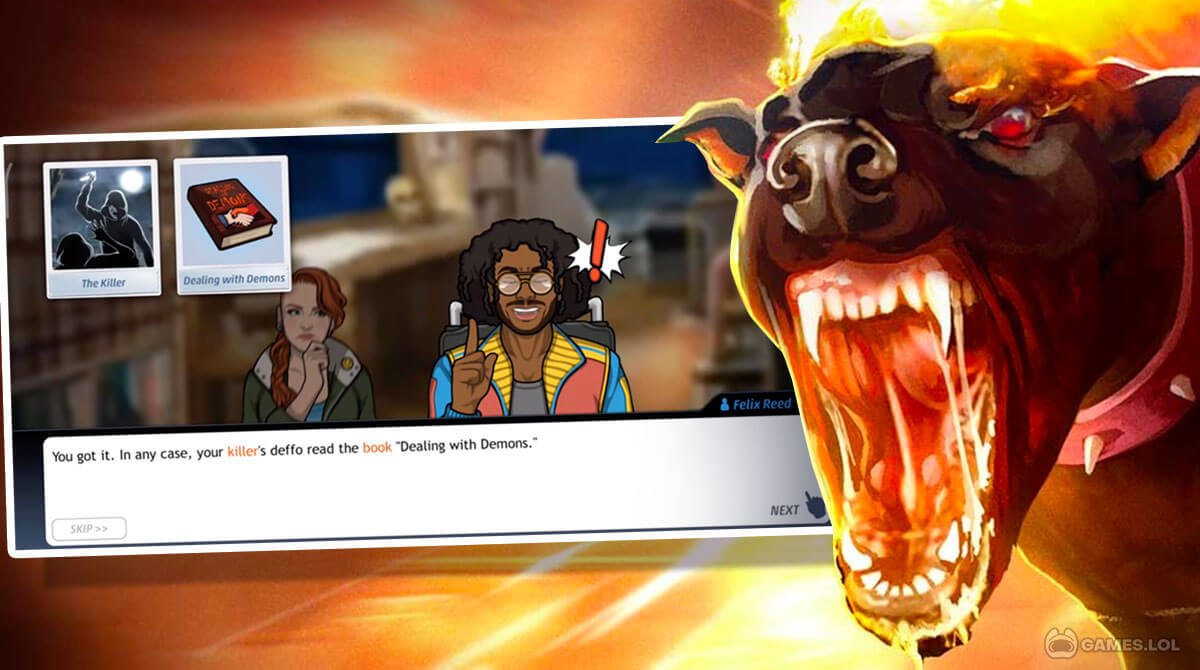 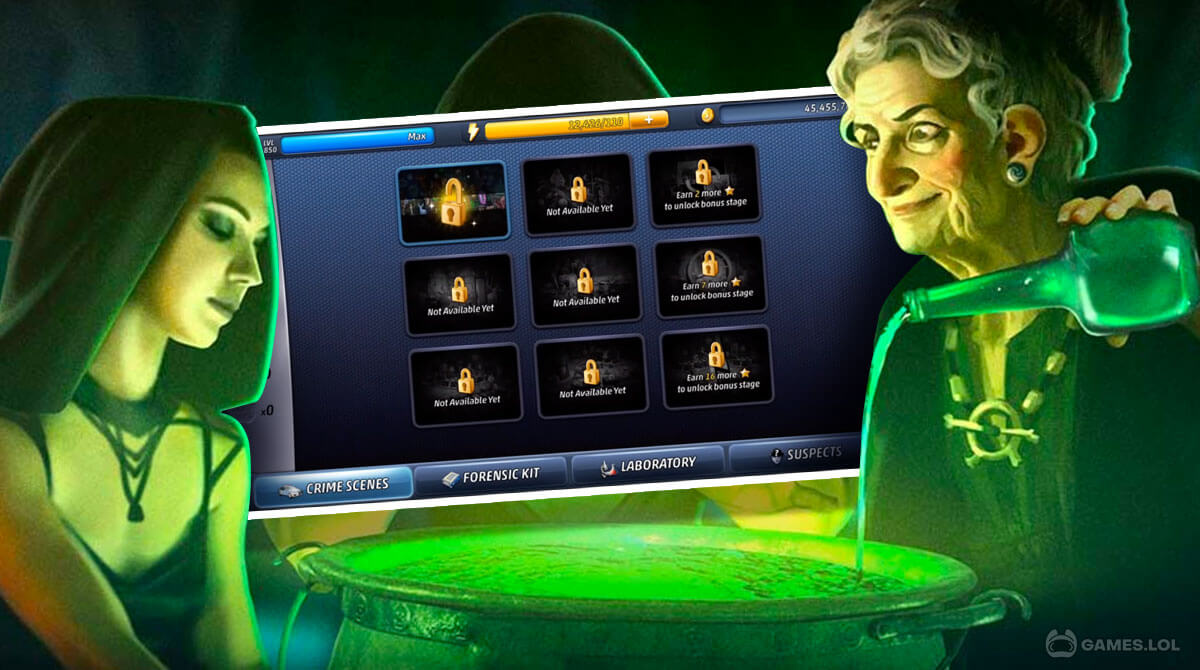 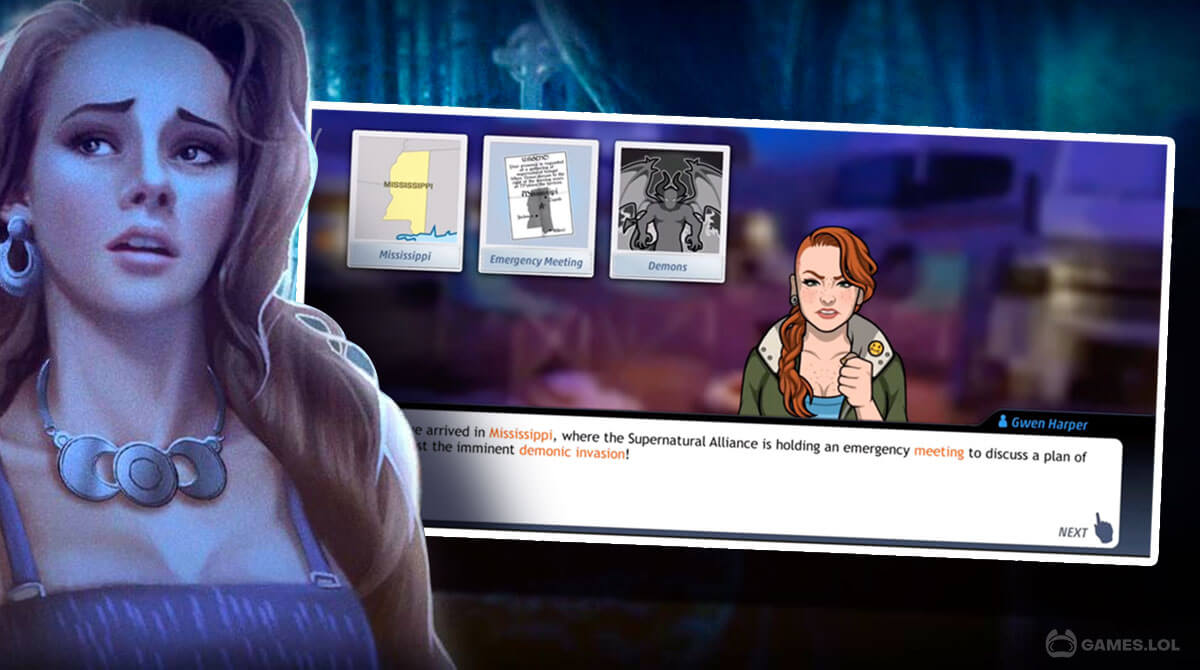 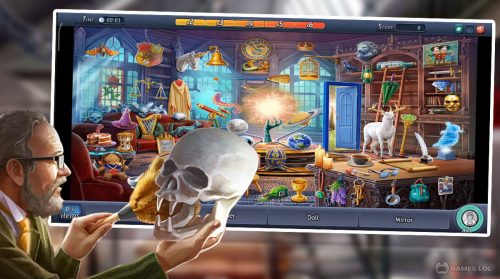 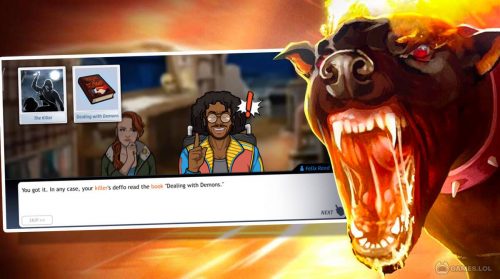 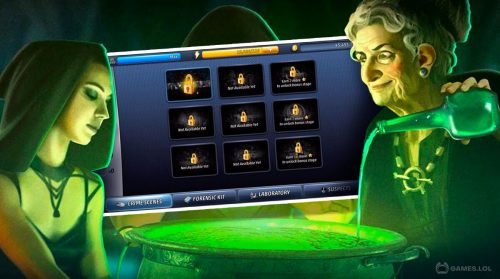 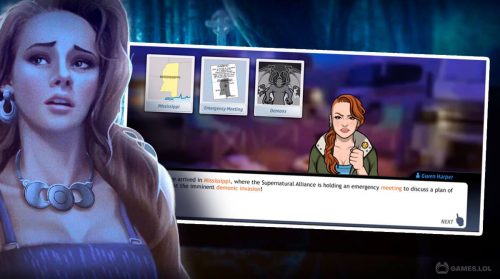 The people need you! Several murder cases are simultaneously happening in the city, and people believe it’s because of a demonic phenomena. Are your detective skills enough to figure out who’s behind these notorious killings? Then, show what you’ve got! Play Criminal Case Supernatural now!

Published by Pretty Simple, Criminal Case Supernatural is one of the versions of the Criminal Case games you’ve known. Like the other series, you’ll play a hidden-object game to get clues and find different ways to know the real criminal. But what sets this version apart from the other series is that you’ll solve cases with supernatural or demonic perspectives.

As you play Criminal Case Supernatural, you’re expected to unleash your most promising skills as a detective. You’ll be working and investigating with a team. To solve murder cases, you need to immerse yourself in various puzzles that can give you substantial clues relative to the case. These puzzles work in a hidden-object mechanic, which means you must find particular objects from a specific scene.

Once you’ve already collated all essential objects, you must assess them in the laboratory and perform valuable experiments using the stars you’ve earned during the hidden-object game. From your experiments, various suspects will arise, and you must interrogate each of them to find the truth. After collecting clues, talking to the suspects or witnesses, and doing a deep analysis, you’ll surely find out who the real killer is.

Understanding the Currencies of the Game

To understand Criminal Case Supernatural better and improve your gameplay, you need to familiarize yourself with the primary currencies used in the game. These are energy and coins. As you start playing this game, you’ll get a chance to earn coins, and you can utilize this currency to elevate your avatar to look more awesome.

On the other hand, energy currency is used in exploring crime scenes, such as getting clues and stars. Take note that stars play a vital role in the game as you use them in performing more thorough investigations to support your clues, such as experiments and talking to the suspects.

To earn stars in Criminal Case Supernatural, you must explore the scenes using your energy as this resource replenishes quickly or buy stars using your coins. Usually, you’ll be only using 20 energy units in solving a particular hidden-object puzzle.

Are you still up for more mind-blowing adventure games? Alternatively, check out Lost Lands 3 and Stranger Things: The Game on your PC now. Get all of these games for free here in Games.lol.