The Walking Dead No Man’s Land 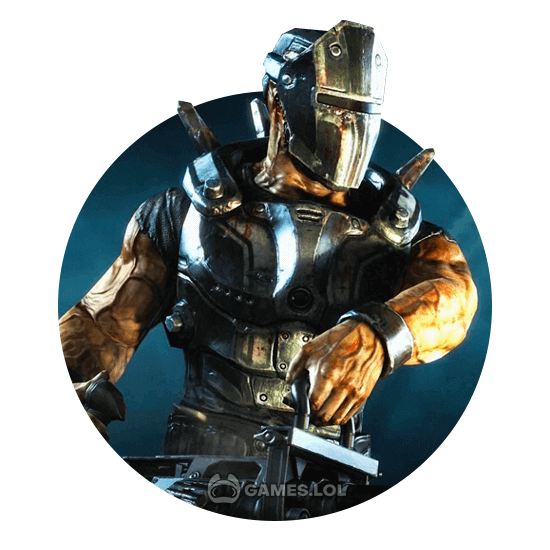 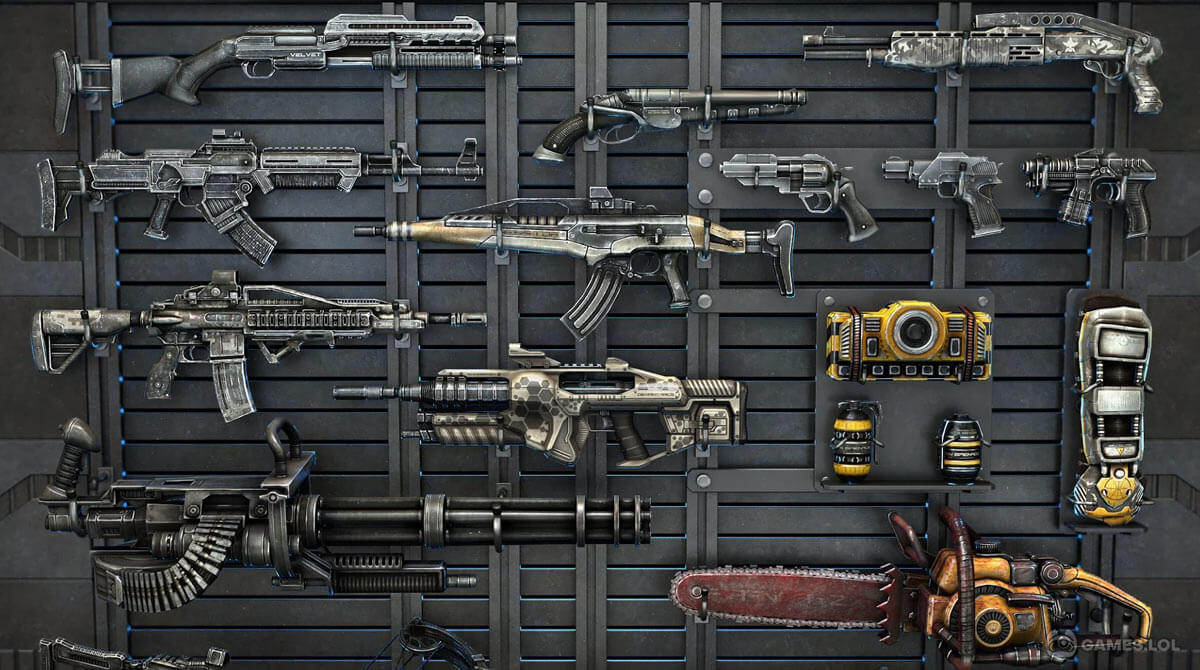 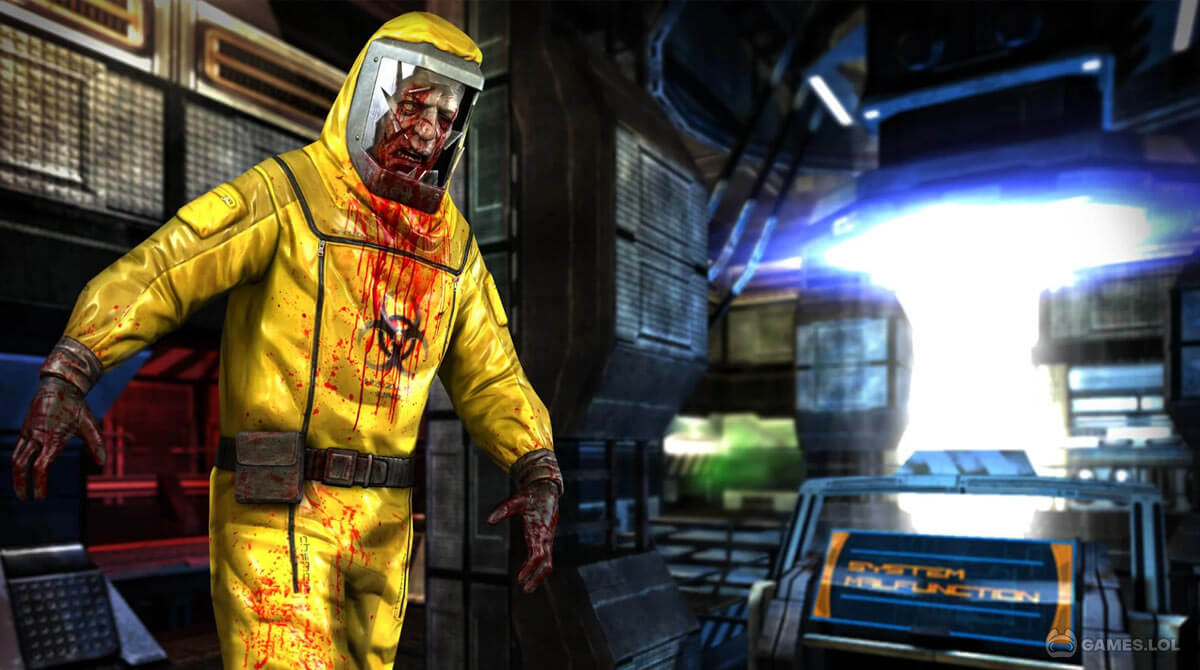 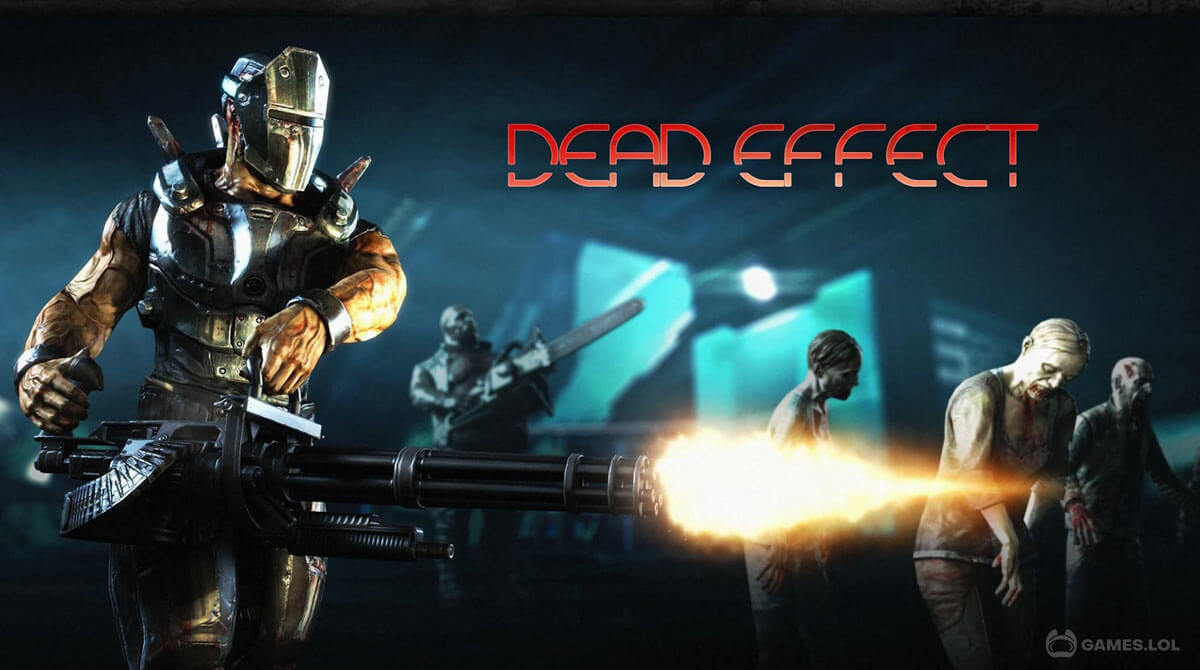 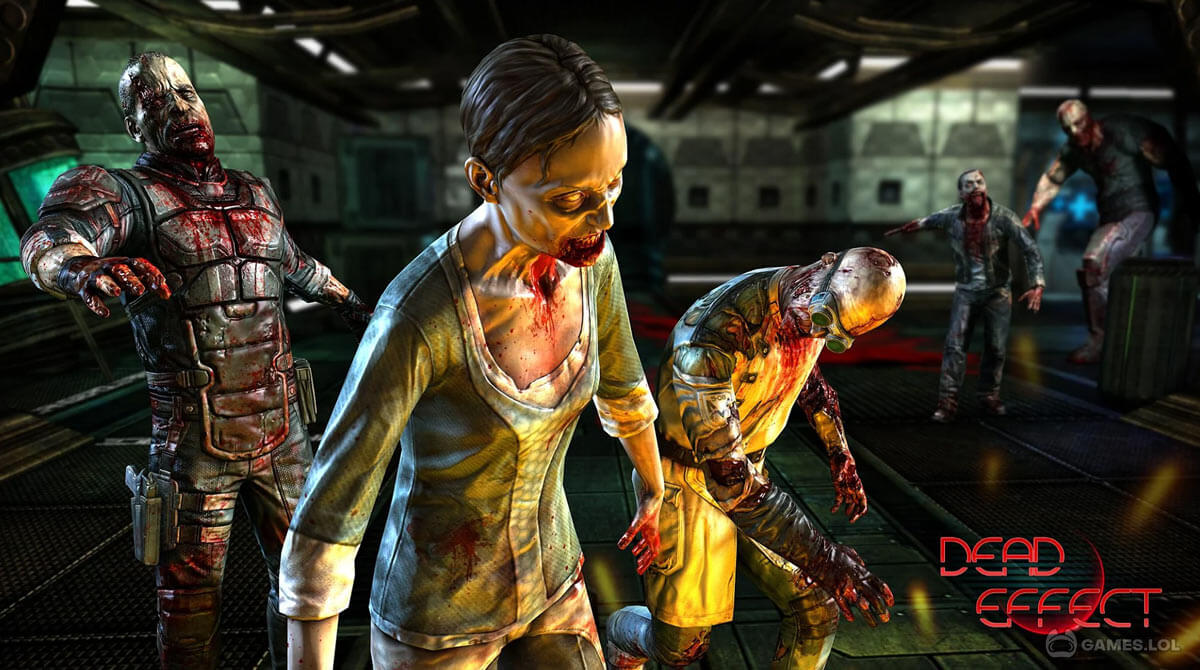 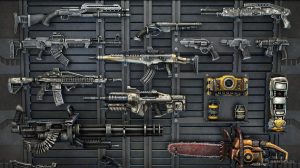 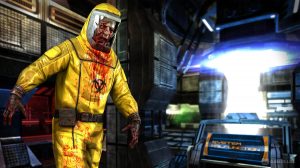 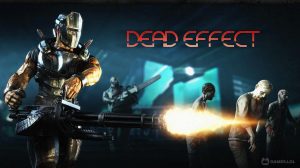 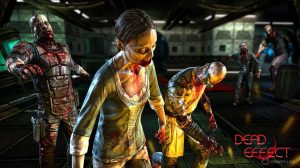 Gear up and get ready to mow down hordes upon hordes of mindless undead walkers. Ride aboard the ESS Meridian and find out what happened to the missing people in the cryo-pods. Featuring chilling gameplay, stomach-turning gore, and fast-paced FPS action, Dead Effect is a PC game that will chain you on your gaming desk for days. Get your free download of Dead Effect only here!

Dead Effect has a classic FPS gameplay where you will fight hordes of zombies aboard the ESS Meridian. If you love the classic Doom and Wolfenstein games, this is a game you will fall in love with. The gameplay is quite similar to the aforementioned games, albeit with modern twists and an immersive 3d graphics.

An action-packed campaign awaits you! Prepare yourself for a variety of maps, weapons, and monstrosities as you unveil the events that led to the devastation of ESS Meridian.

As an elite Unit 13 soldier, you have a plethora of abilities at your disposal. For instance, you can slow down your perception of time in order to quickly annihilate your enemies! Get your free Dead Effect Download now. For more zombie action games, download SAS: Zombie Assault 4 and Zombie Hunter Sniper: Apocalypse Shooting Games.