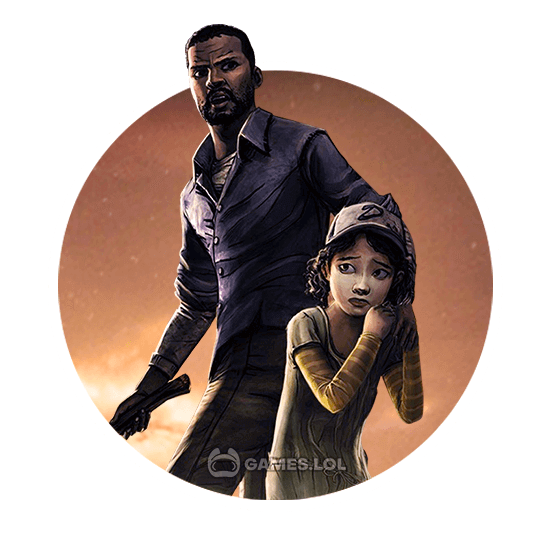 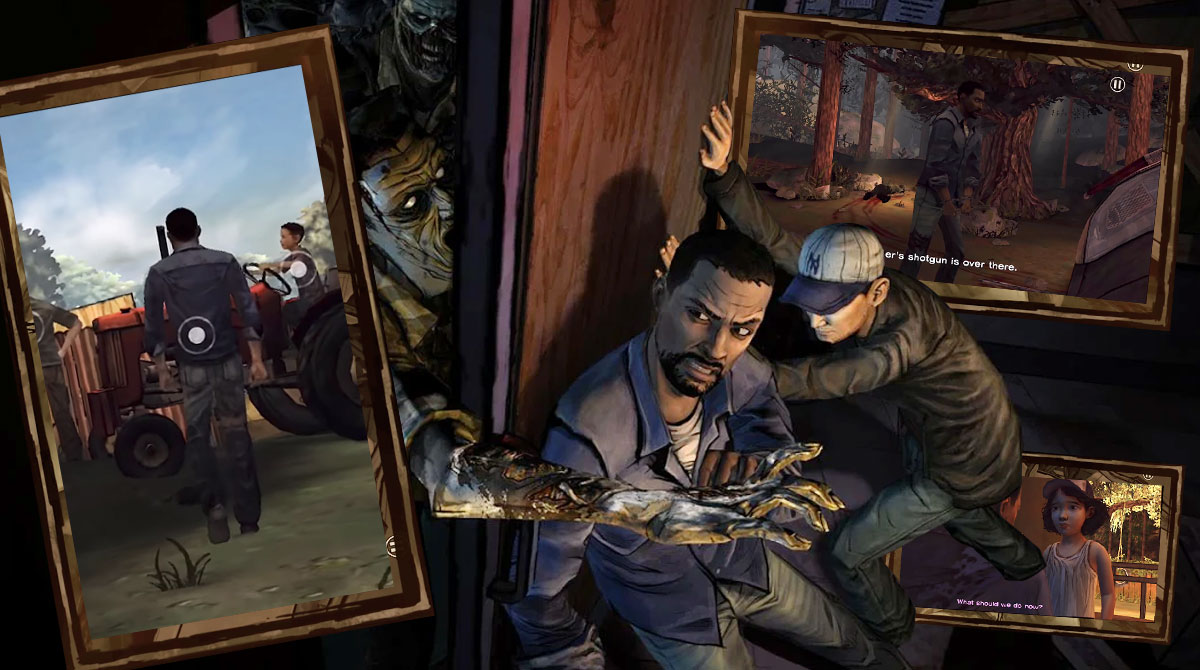 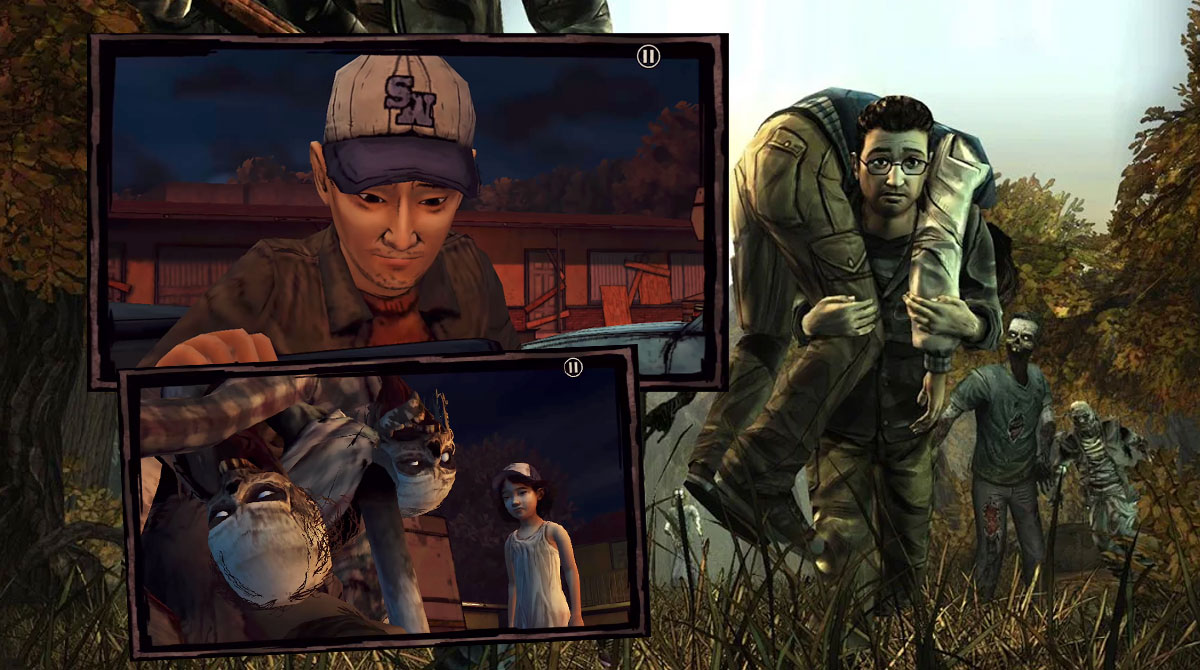 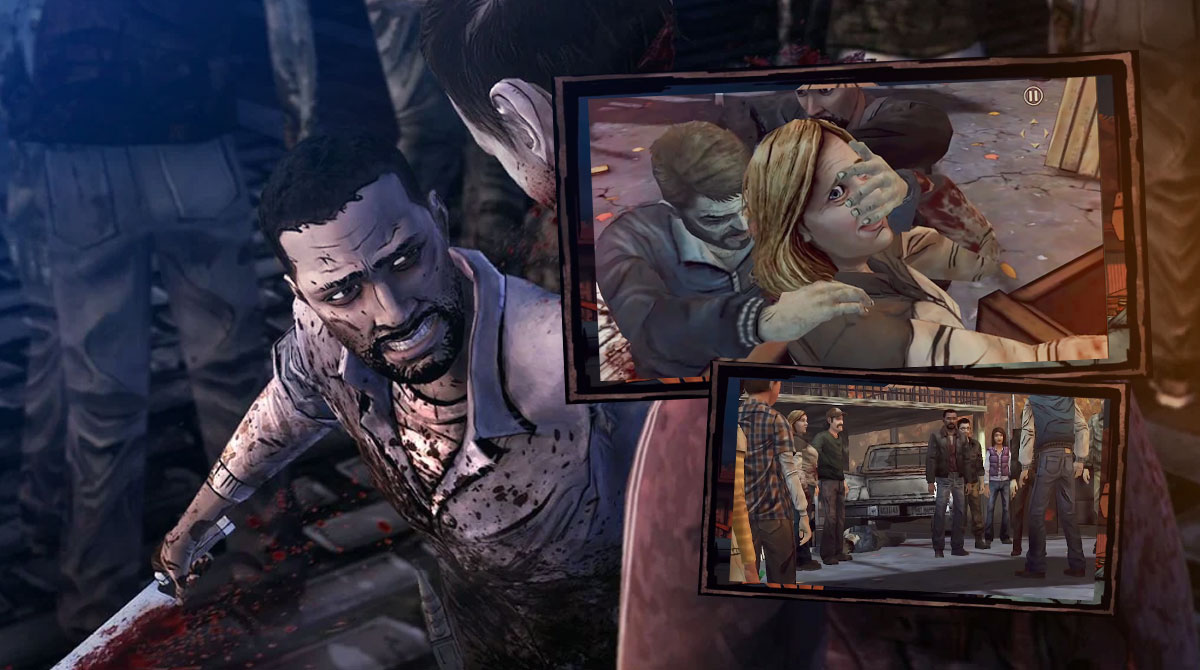 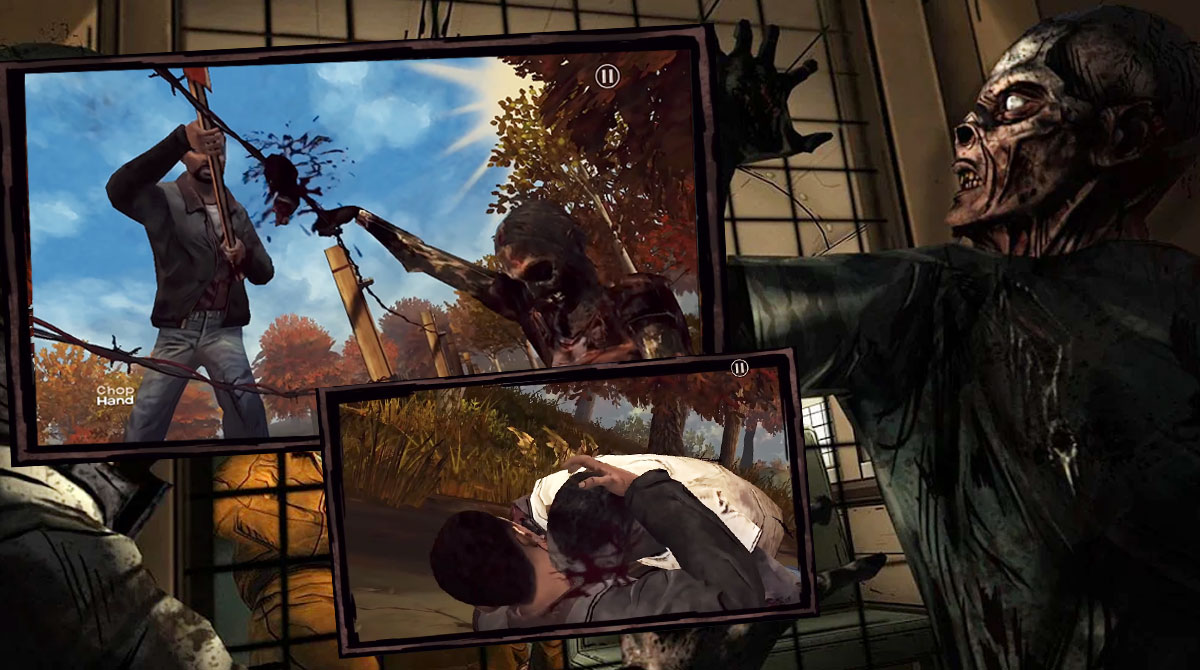 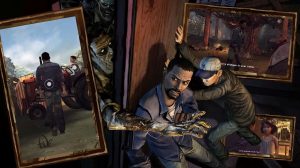 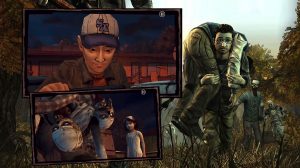 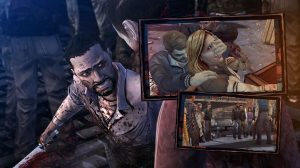 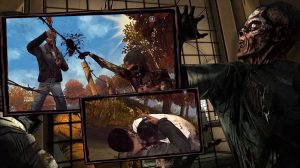 The Walking Dead was one of the best TV series about zombies that you can watch. And if you’re a big fan of this series or the zombie genre in general, then you will enjoy playing this adventure game. The Walking Dead Season 1 is published by Howyaknow LLC and is part of a 5 episode game series.

In this game, you play the role of Lee Everett, a convicted fellow on his way to jail. But the zombie apocalypse derailed that and he’s now given another chance at life. But aside from surviving a zombie-infested world, you also have to protect an orphaned girl named Clementine.

How to Play The Walking Dead Season One

When you first play, you will be asked if you will use an external controller or just use your device. Once done, you can start playing the game. There’s an option to choose which episode you want to play. But keep in mind that episodes 2 to 5 of this game series are not available for free, so you have to buy them.

Once you start, you will be taken to a cinematic scene where you’re riding on the back of a police car. This game offers an interactive cinematic experience. This means that you won’t just be watching, as you will also be doing some things. You can move the screen as if you are looking around. The cop will be talking to you and can choose how to respond to the conversation.

Can’t get enough of zombie adventure games? There are more selections for you here on Games.lol! Check out DEAD TRIGGER or The Walking Dead: Season Two if you’re a hardcore The Walking Dead fan.