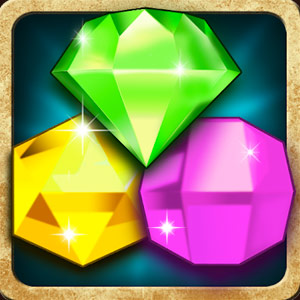 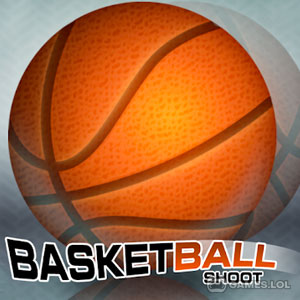 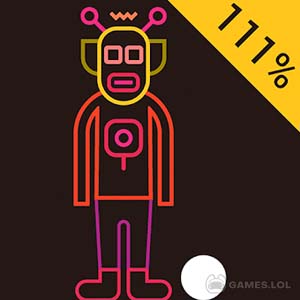 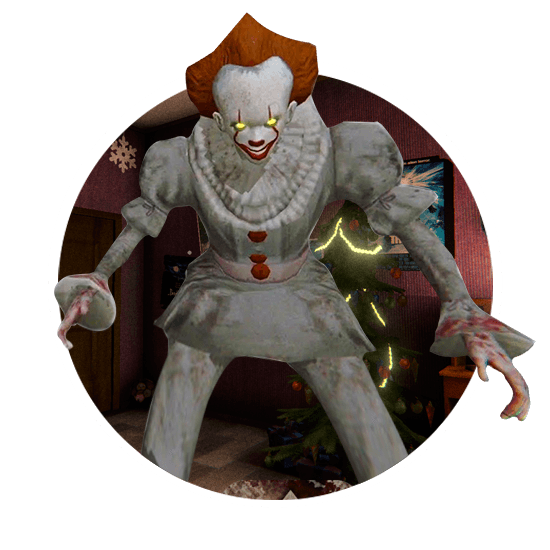 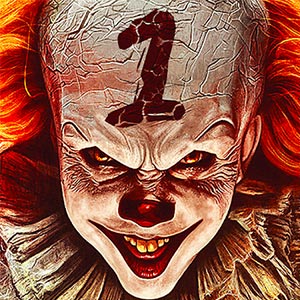 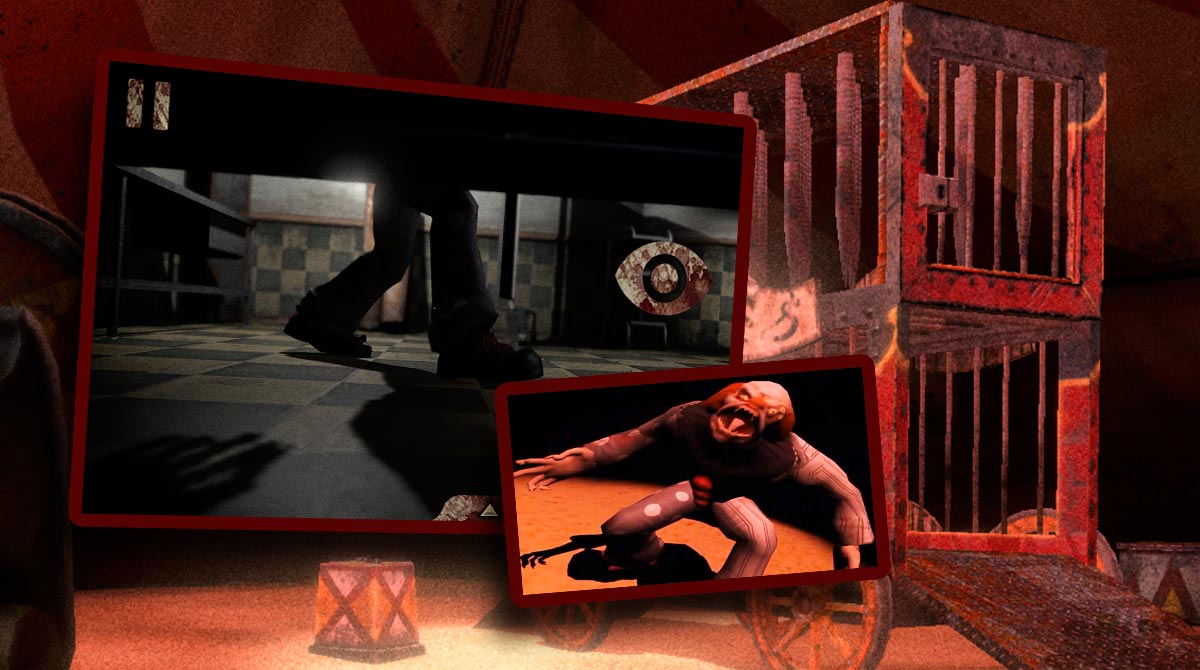 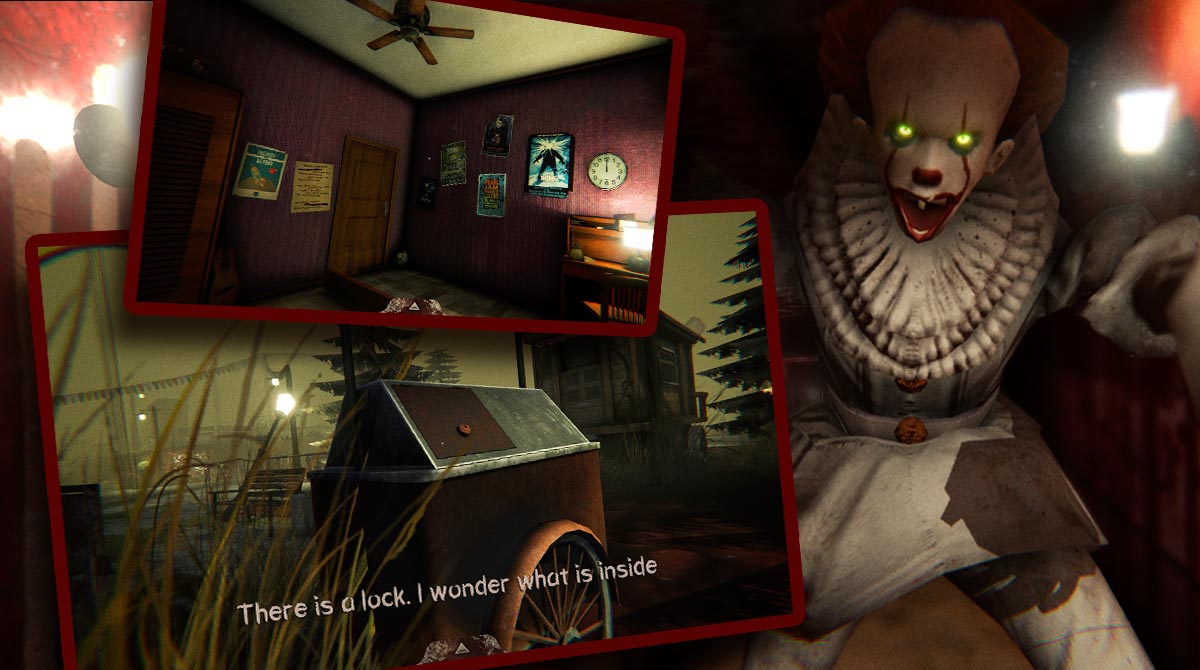 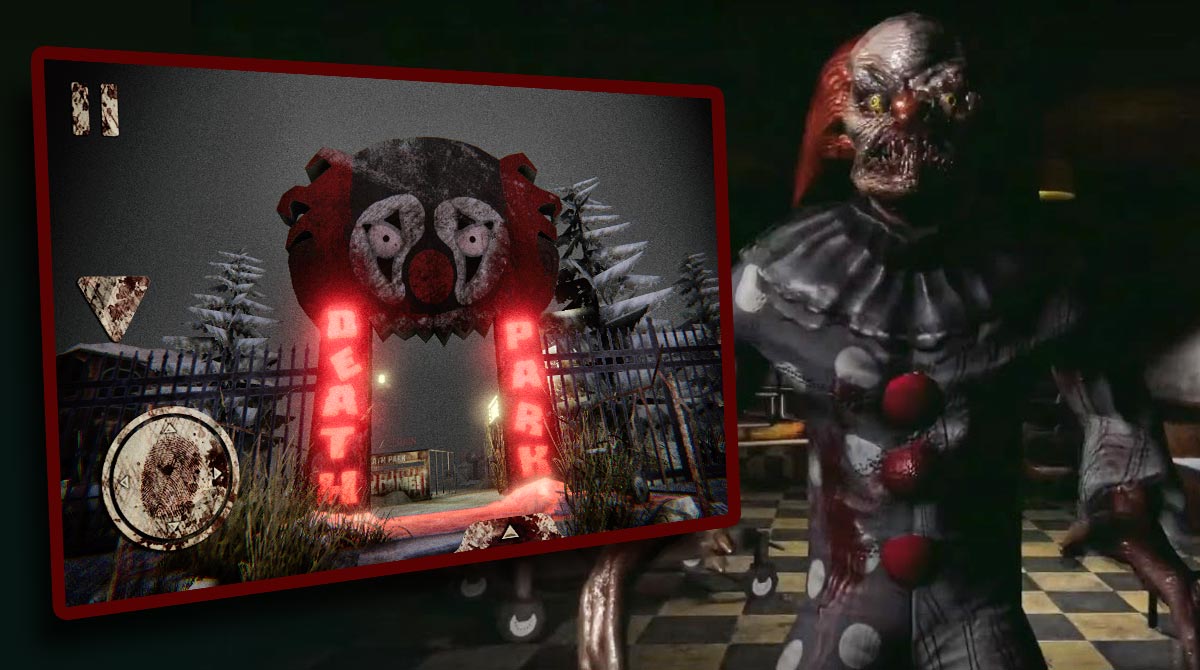 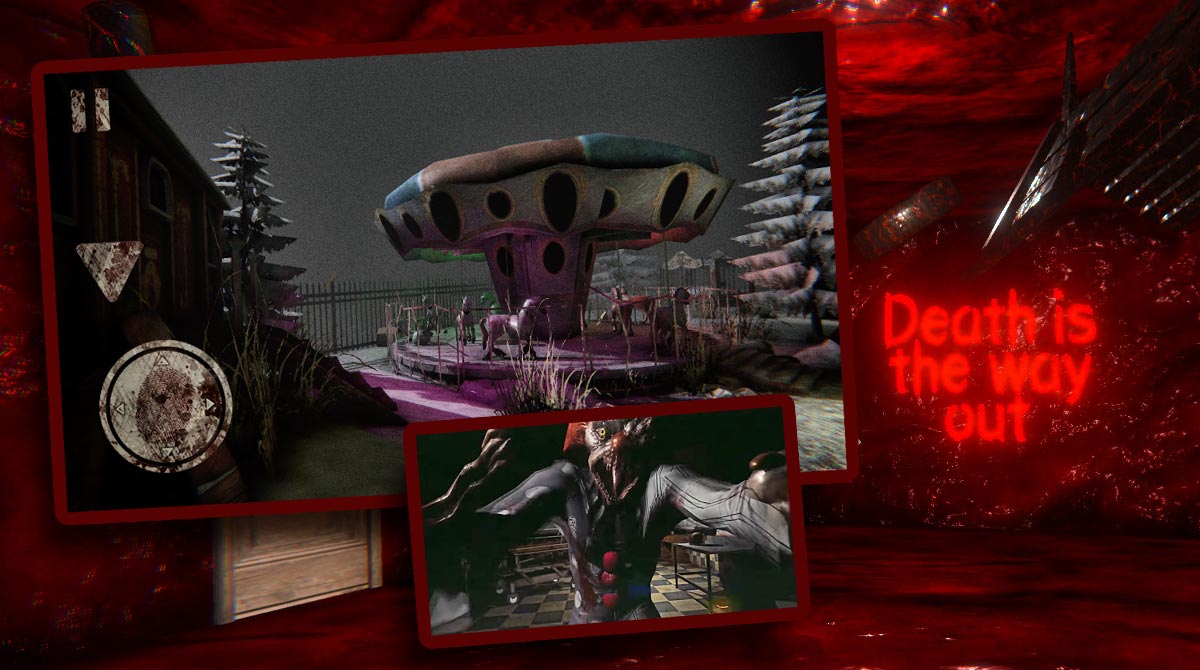 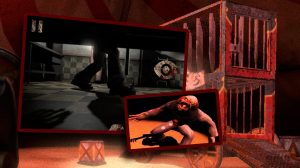 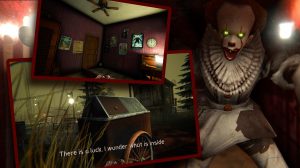 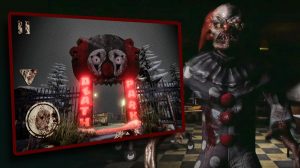 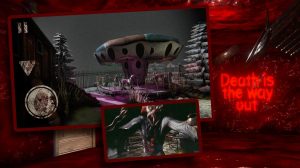 Get ready to cure your coulrophobia by facing one of the most vicious clowns in Death Park : Scary Clown Survival Horror Game now available on PC. Venture into the bowels of an abandoned amusement park and uncover the mystery lurking beyond its walls. Take the method of exposure therapy to the next level and get rid of your fear of clowns by downloading the Death Park game now at Games.lol.

Can You Escape the Place of Horror?

With over 10 million downloads under its belt since its official launch, Death Park: Scary Clown Survival Horror Game is a must-have for survival horror enthusiasts. Developed and published by Euphoria Horror Games in 2019, Death Park is a survival horror game set in an abandoned amusement park. Now, this park isn’t just totally barren; it’s packed with spooky basements, eerie buildings, a horrendous hospital, disorienting mazes, and a mysterious circus.

Death Park PC also features a huge map with seven highly detailed locations to explore. Apart from that, it also features a smart AI embedded into the main antagonist, resulting in heart-pounding chases and jump scares. Adding to the challenge are intricate puzzles to accomplish and various items to collect scattered throughout the map. Topping it all off is the solid narrative that comes with multiple endings.

Learn more about the game’s features by downloading the Death Park game today for free on PC here at Games.lol.

Once you’ve already downloaded Death Park on your PC, it will take you straight to the main title page the moment you open the application. Clicking the “New Game” button will take you to the “Game Settings” page, where you can make adjustments to the game’s difficulty, language, and visual quality. You can click “Continue” to proceed with the current settings or “Back” if you are scared to play the game. If you click “Continue” on the main settings page, it will take you to a new window that contains a short introduction and the “Start Game” button.

Death Park starts with your character waking up in one of the rooms inside the scary park. Since Death Park PC does not babysit the player you need to explore and figure out what you need to progress further into the game. With that said, you need to search every nook and cranny for clues. While searching, make sure to avoid the evil clown as much as possible.

In Death Park PC, the evil clown is the main antagonist. He has an exceptional set of eyes and ears. Because of his distinguishing features, you need to be careful about making sudden moves when the nefarious character is around. Once he sees you, your character ends up dead, and it’s game over.

Are you looking for more exciting arcade games to play? Then check out Chicken Shooter: Galaxy Attack and Falcon Squad: Galaxy Attack. These games are all free to download and play on PC here at Games.lol.