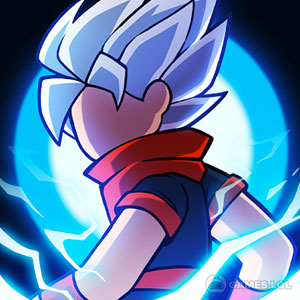 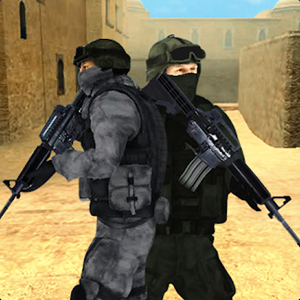 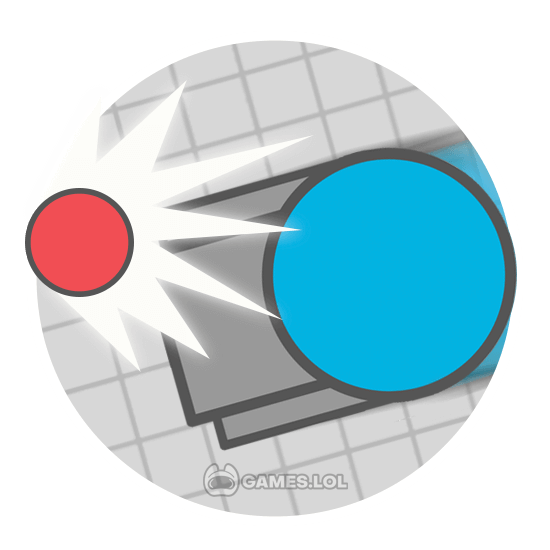 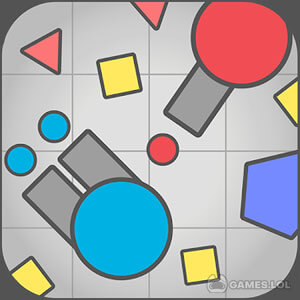 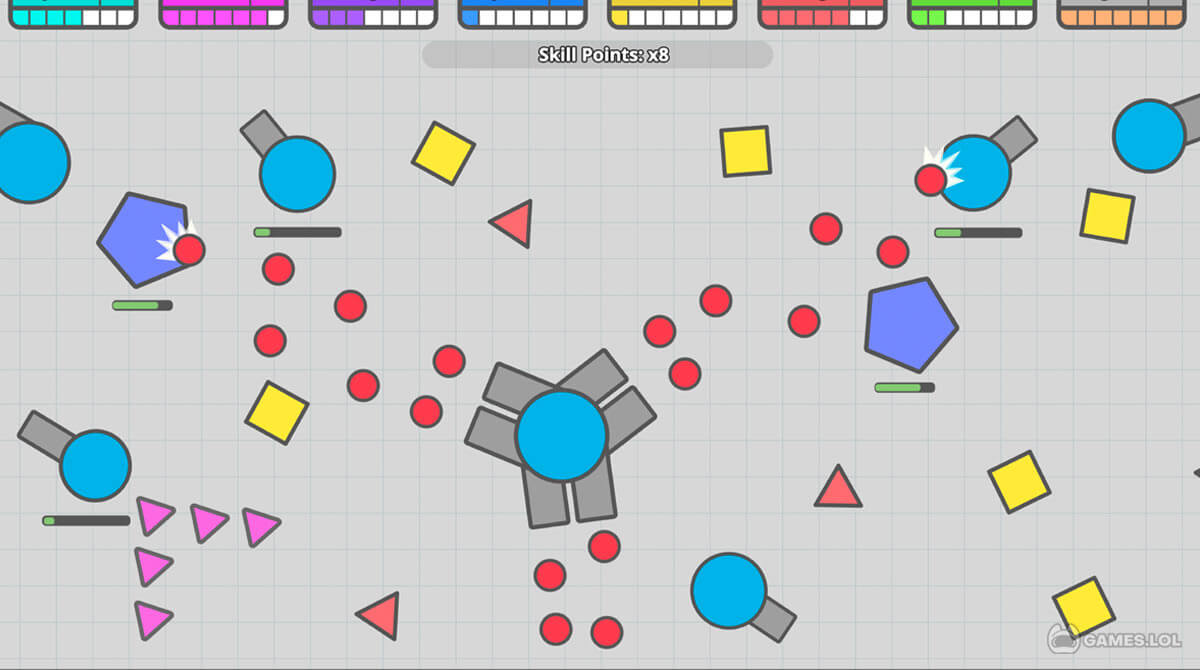 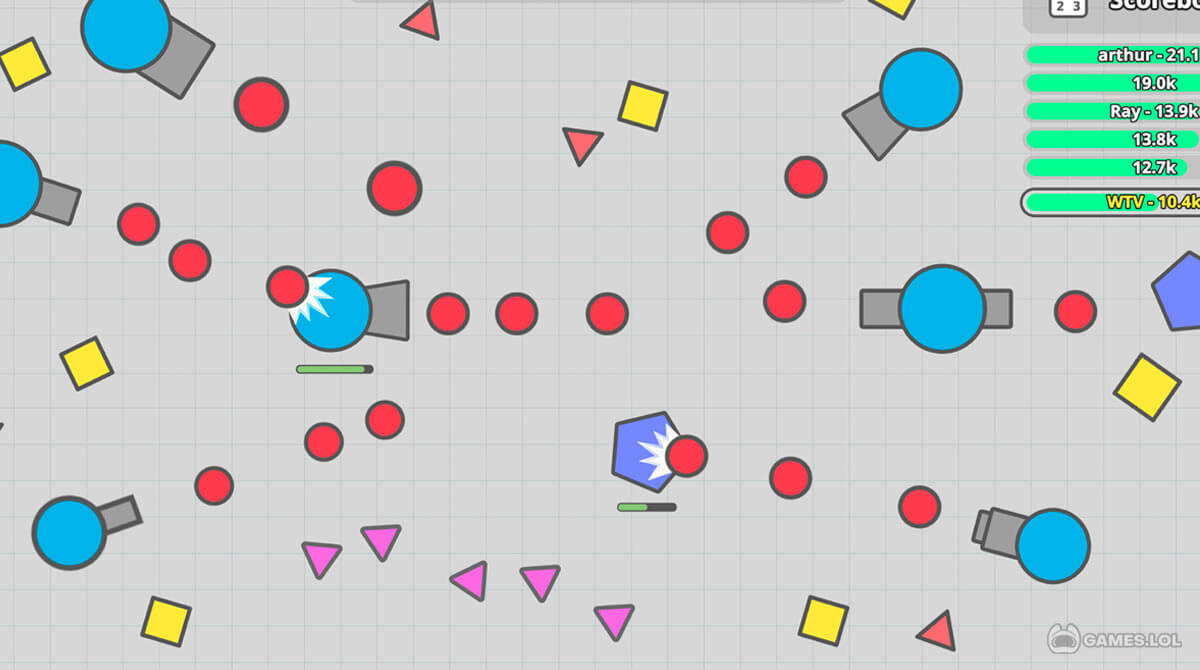 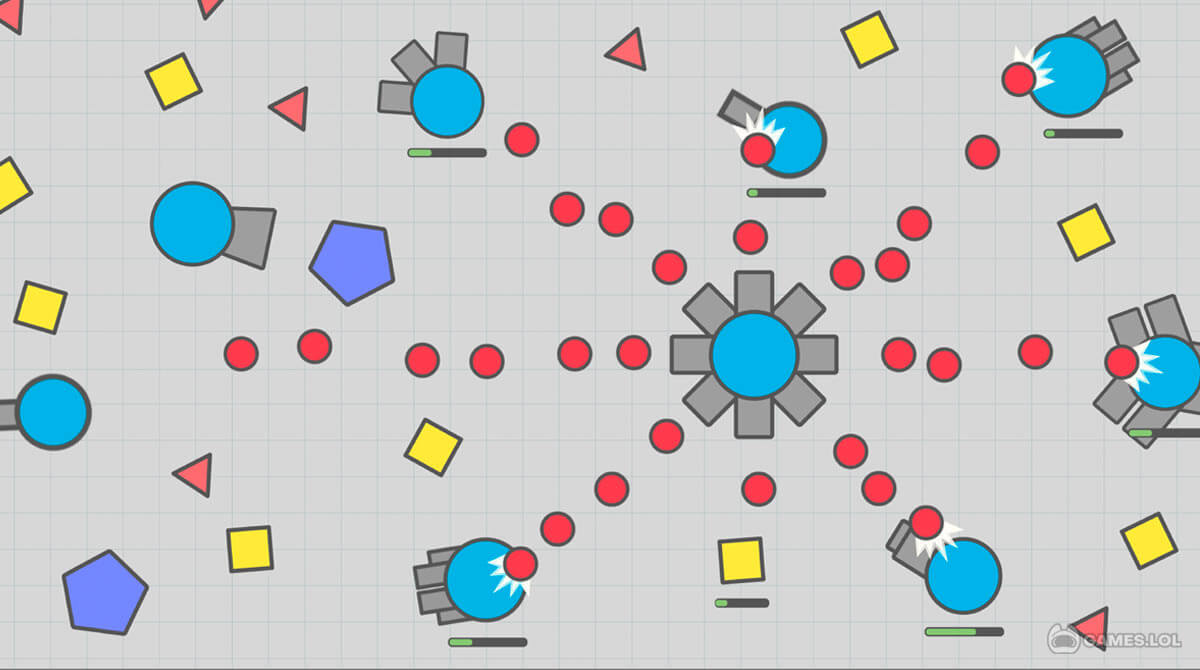 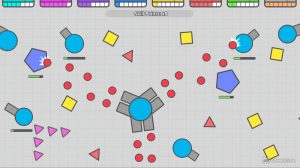 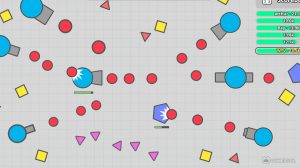 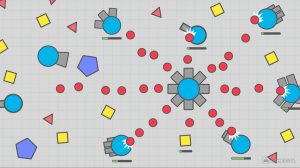 IO games are popular for their utter simplicity and responsive, fast-paced, and unique gameplay. They are not mechanic-heavy, but most of them have medium to high skill ceiling. Diep IO is one of these hard-to-master but easy-to-enjoy games. Diep IO is an unblocked PC game that will challenge your skills!

The game features an ultra-simple graphics, a selection of game modes, and gameplay which can end in a matter of minutes. Diep.io is an impressive IO game worth playing. Are you curious about what Diep.io has to offer? Then read on to find out more!

You’ll be put in the shoes of a canon that fires geometric bullets against debris or other canons. As you destroy waves of debris and canons, you will gain skill points which you can use to tweak your cannon. Then, you can allocate the skill points into attributes that will make your canon faster, stronger, and more durable.

The freedom to build your cannon into the way that suits your playstyle is very engaging and immersive. There are no tiers that will limit the skills and attributes you can add to your cannon. There are classes, but you are still free to build your cannon the way you like. Thus, Diep.io is a perfect game if you are the type of person who loves games with a unit building.

Fight in the Middle of the War Zone

Diep.io, just like any other games, is a responsive online game that pits you against other players in a battle of skills. As an IO game, it has a drop-in, drop-out gameplay. This means that when you start a new game, you will be dropped in the middle of a war-torn session where players have been fighting hours before you even started playing. Thus, don’t be surprised if there are already overpowered multi-barrel cannons that can mow down hordes of enemies in mere seconds.

Of course, you can always steer clear of these pesky players until you build up your cannon. Once you realize that you are as powerful as the cannons that blew you to smithereens, you will realize that even if you already have high skill points, you can be taken down if players gang up on you. Sooner or later, you will lose and revert to level 1, and it’s the other players’ turn to bully you.

The game has tons of modes and possibilities to offer, so just go ahead and grab your free Diep.io unblocked download and build the cannon of your dreams! If you want a more challenging action game, check out Geometry Dash Meltdown and Rodeo Stampede.