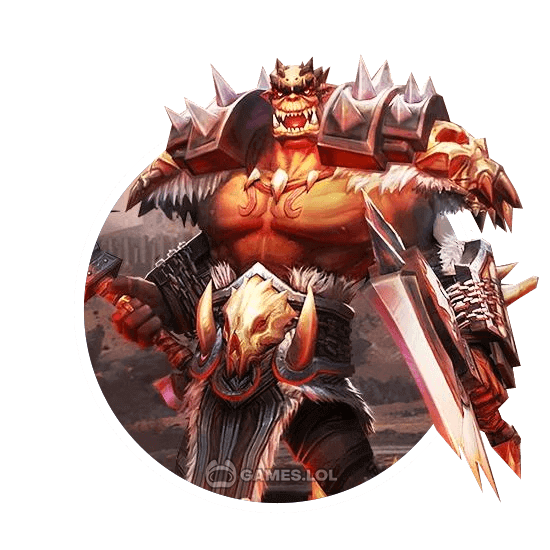 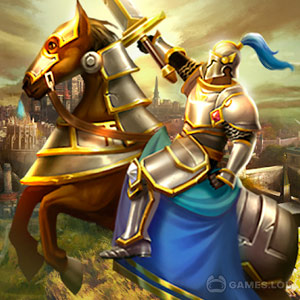 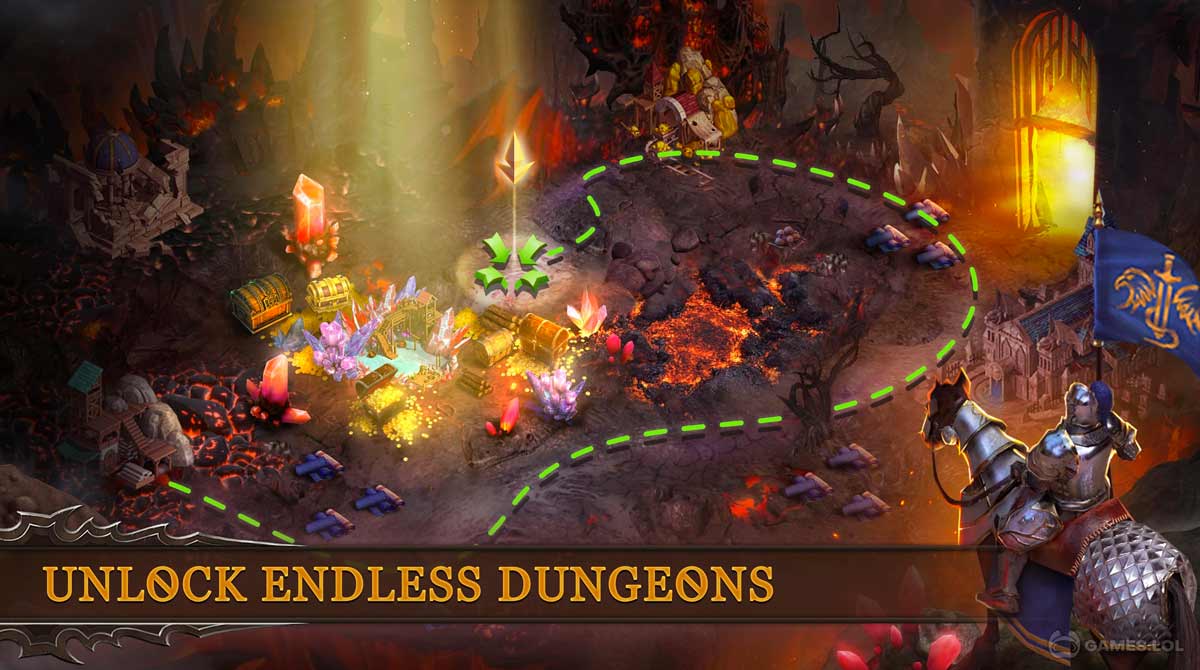 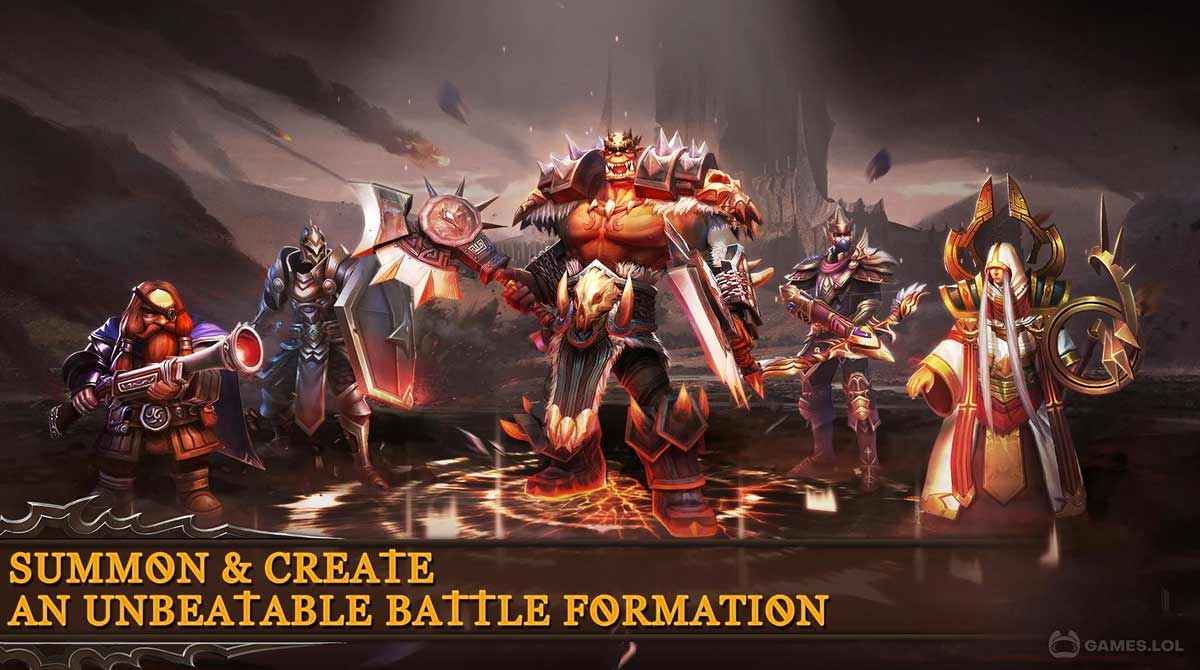 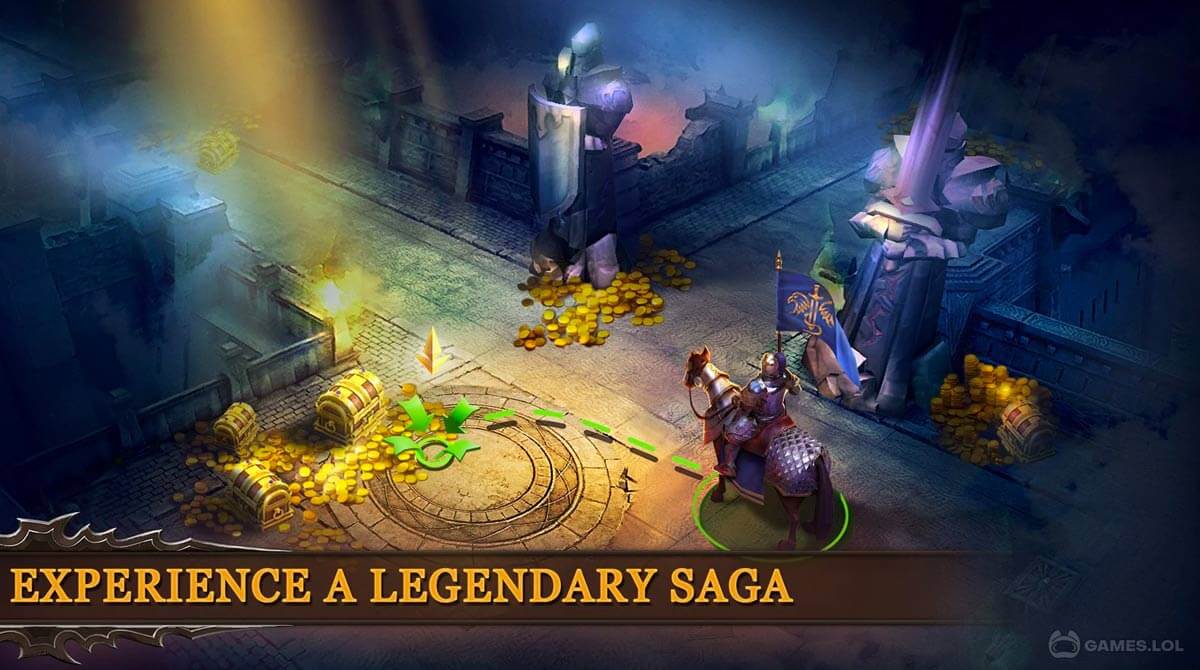 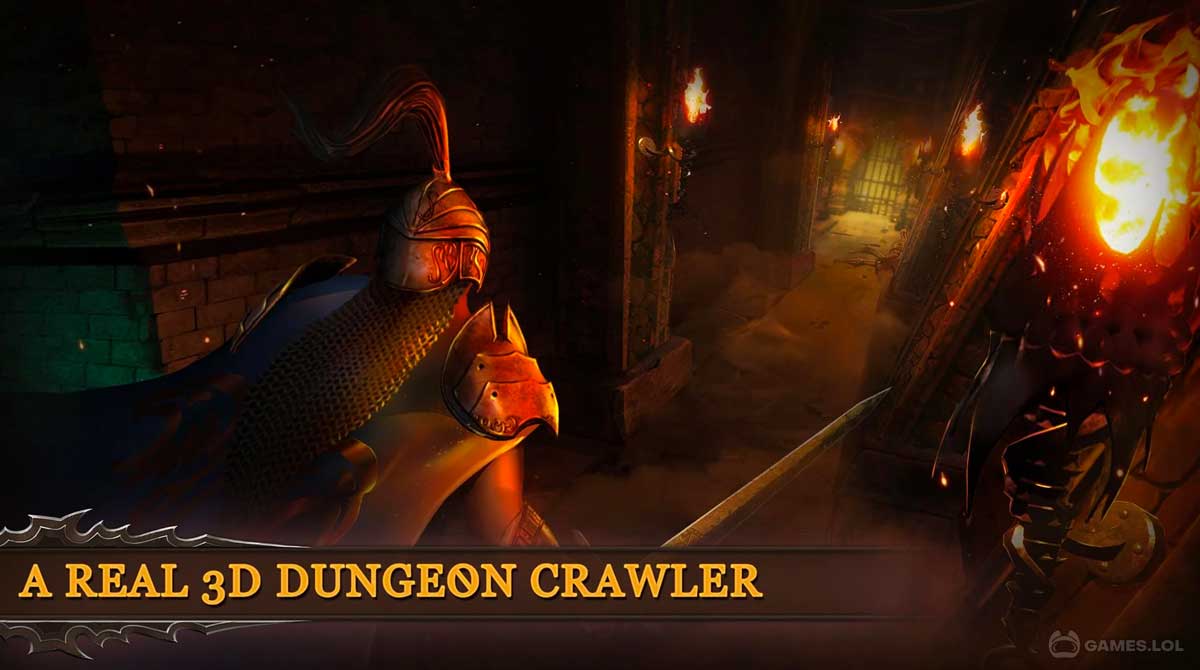 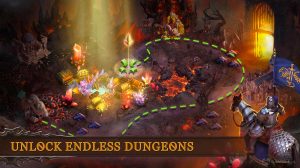 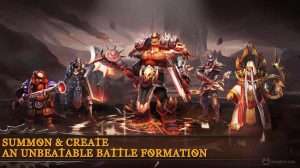 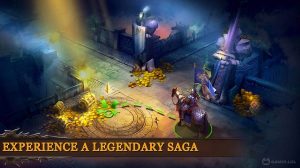 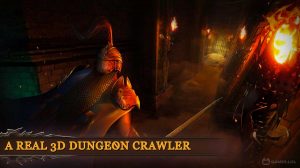 In Dungeon & Heroes: 3D RPG, you get plunged into a vast open world game. Best of all, you can explore unique locations, mythical creatures, and legendary heroes! Moreover, you don’t just explore a rich virtual world in this game. But you get to build your own kingdom too. Slay giant monsters and collect resources to start building your very own empire!

Once you start building your own kingdom, you can forge alliances with other players of Dungeons & Heroes: 3D RPG. So that you can participate in guild wars and online arena battles! Beat other players in real-time, and rank high in the game’s worldwide rankings!

You can also collect and assemble a powerful and formidable team of legendary heroes! Summon these heroes then have their skills, power, and weapons upgraded to the fullest extent. In order to make them stronger and more efficient in every round of battle. You can also customize heroes’ costumes and equip them with new equipment to defeat enemies.