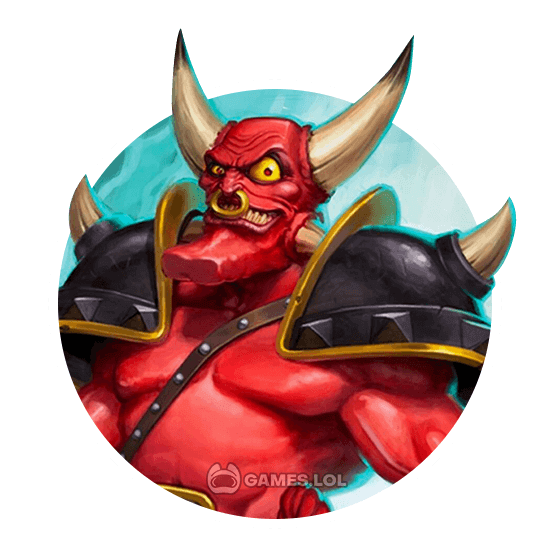 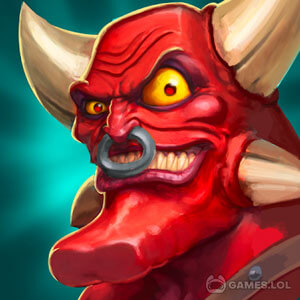 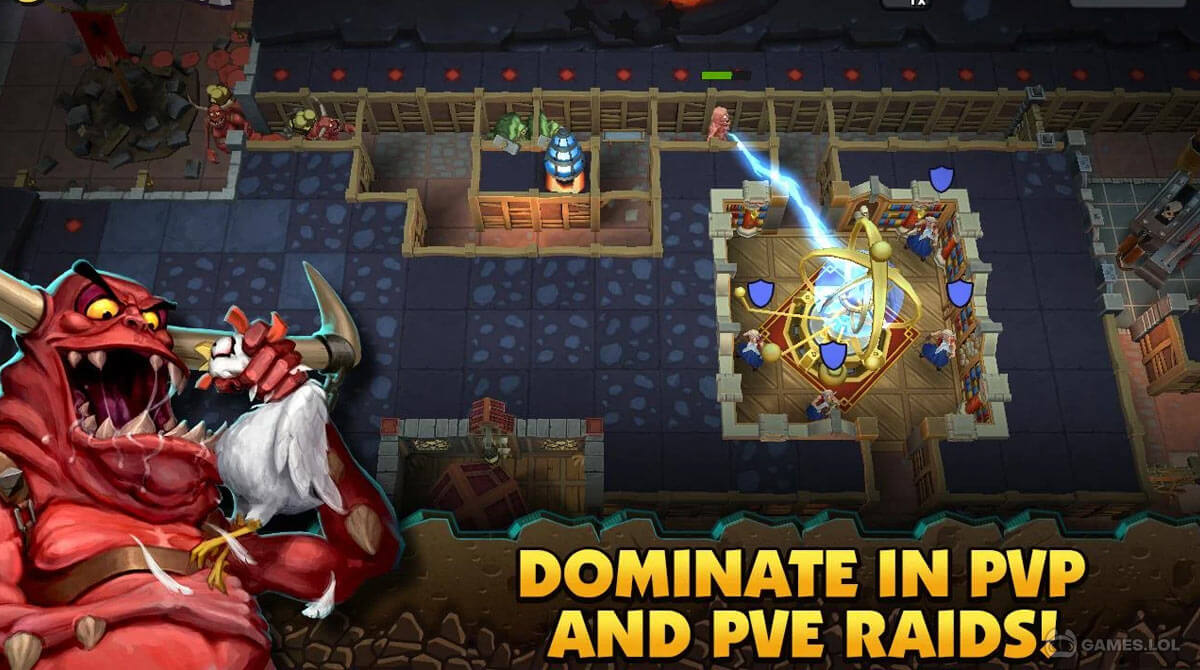 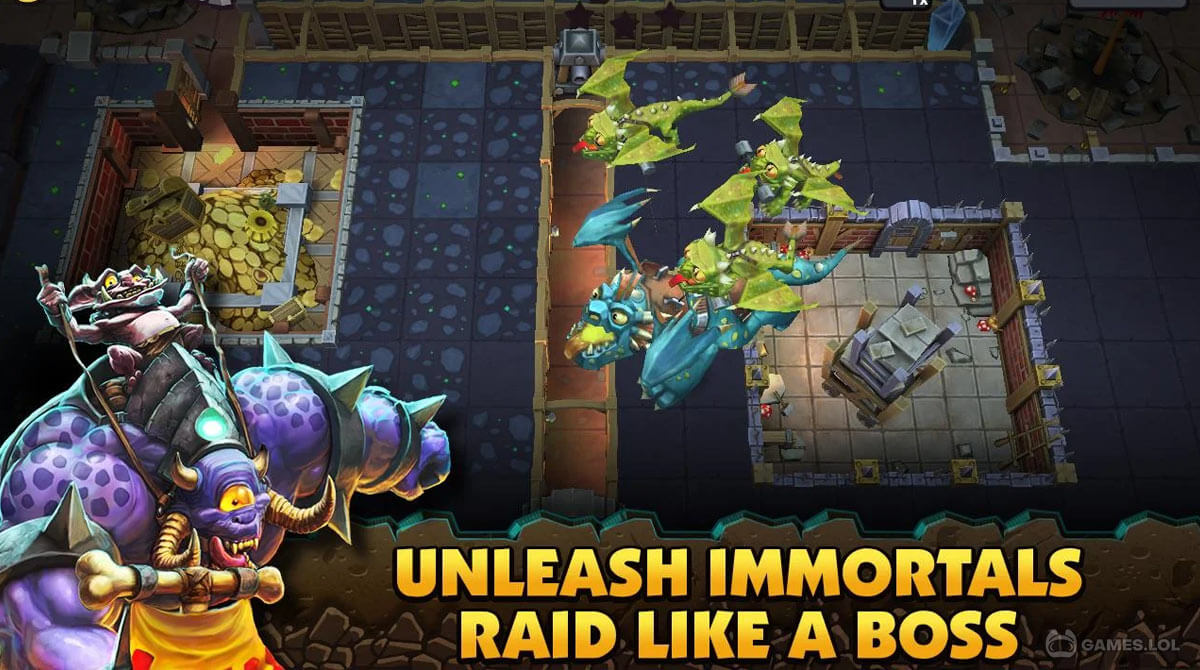 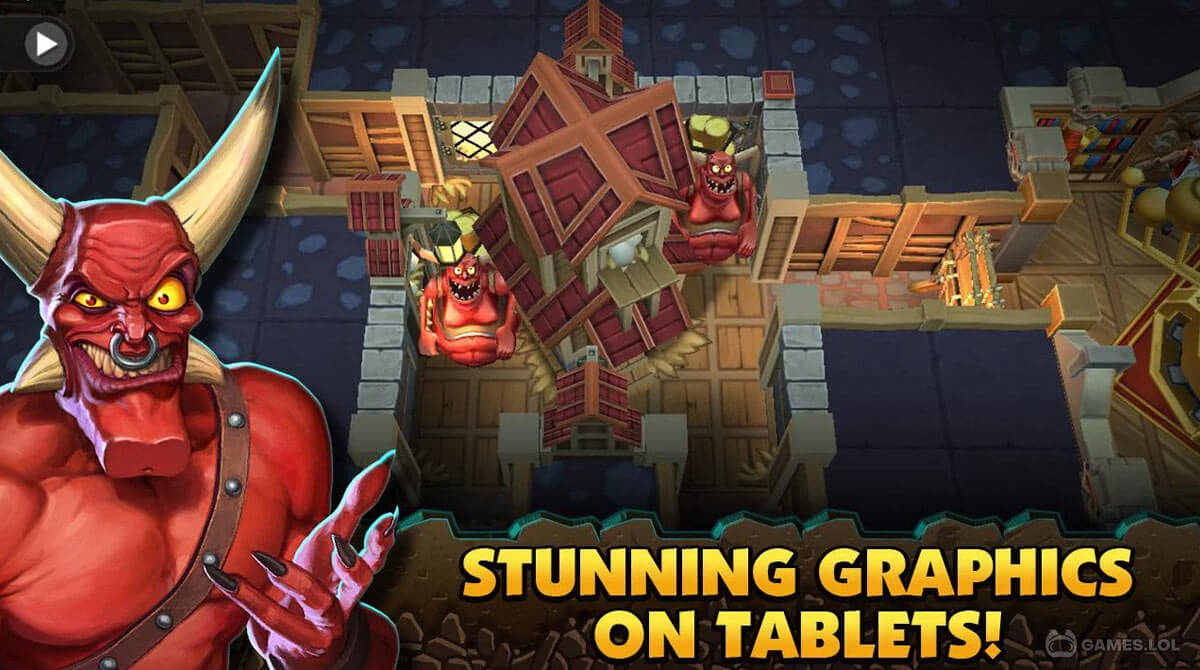 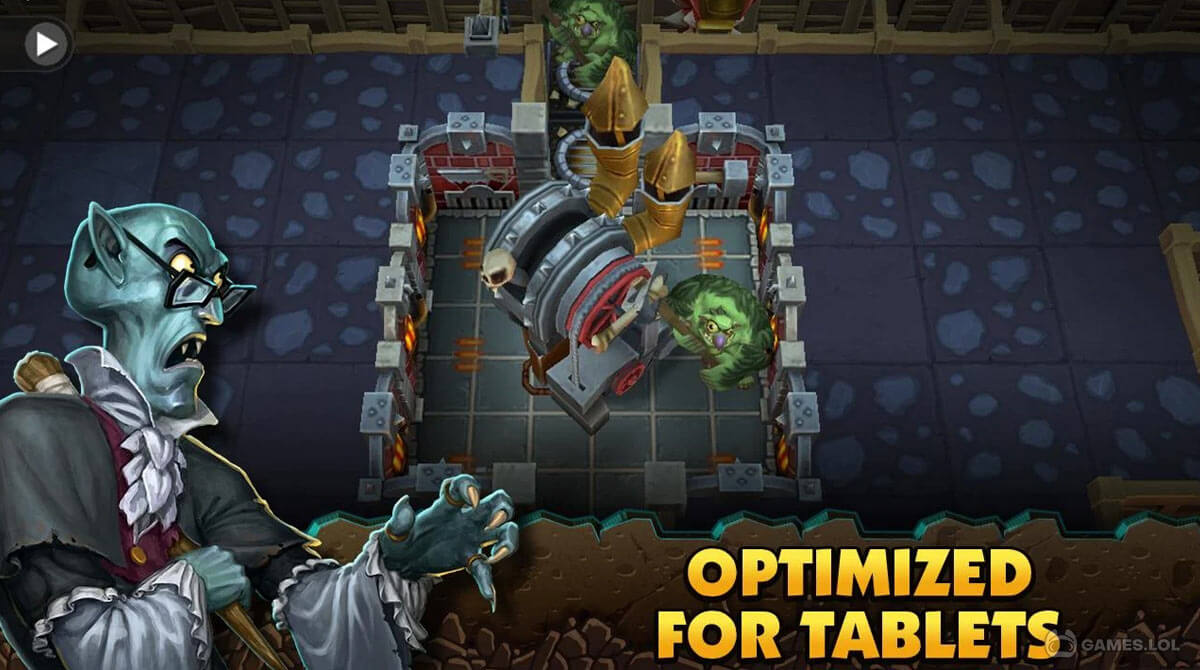 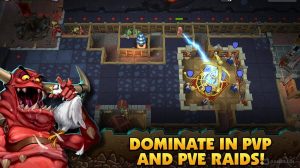 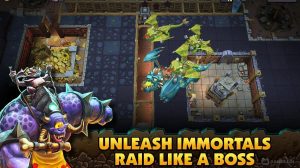 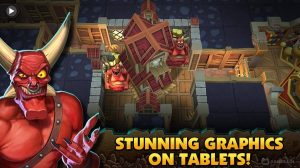 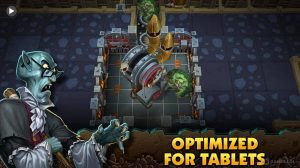 If you are looking for a good but unique strategy game to play, then you should try Dungeon Keeper. It’s a strategy game that is published by ELECTRONIC ARTS. It’s a reboot of the classic Dungeon Keeper series, but this time for mobile devices. What’s great and unique about this game is that you don’t get to play the role of hero. Instead, you get to play the role of monsters, building a dungeon, and then defending it against the various heroes who will try to attack it.

It’s a fun and exciting game where you get a chance to feel what it’s like to be the evil monsters wreaking havoc and also trying to prevent heroes from destroying your dungeon. You won’t regret downloading and playing this game. But if you’re still not convinced, let’s look at some of the main features of Dungeon Keeper.

You Get to Summon and Control Diabolical Creatures

Ever wondered what it’s like to have an army of trolls, mistresses, warlocks, bile demons, and other diabolical monsters? Well, wonder no more since this is the kind of unit you can summon and control on Dungeon Keepers. Use their fearsome and terrifying powers to strike fear in the hearts of your enemies and those who attack your lair.

Not Only All About Defense

Another main feature of Dungeon Keeper is that you don’t just defend your dungeon from attackers, you also get to attack. You can attack other areas as well and steal their resources so you can use it to strengthen their dungeon further. And if you feel overwhelmed with too many enemies, you can counter it with spell attacks like turning them to chickens and quickly crushing them with just a tap. Why would you attack other dungeons? Because you’re an evil dungeon lord. And your goal is to make sure your dungeon is safe and growing in power, not caring about other dungeons.

You Can Form Alliances

Of course, being an evil dungeon lord doesn’t mean you can’t form alliances with other dungeons. You can do that to strengthen your armies and better deal with more powerful dungeons. Forming alliances will allow you to share minions, increase the generation of resources, and even earn exclusive rewards and achievements.

These are just some of the fun features that Dungeon Keeper offers. And if this doesn’t make you excited to download and play this strategy game, then maybe being able to play it on your PC will. That’s right! Though the game is designed for mobile devices, you can still play it on PC using Games.lol. The site will allow you to play Dungeon Keeper on PC for free. Check out below how to do it.

How to Play Dungeon Keeper on PC