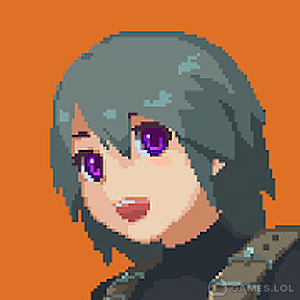 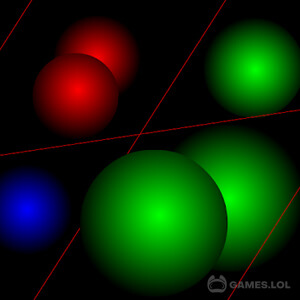 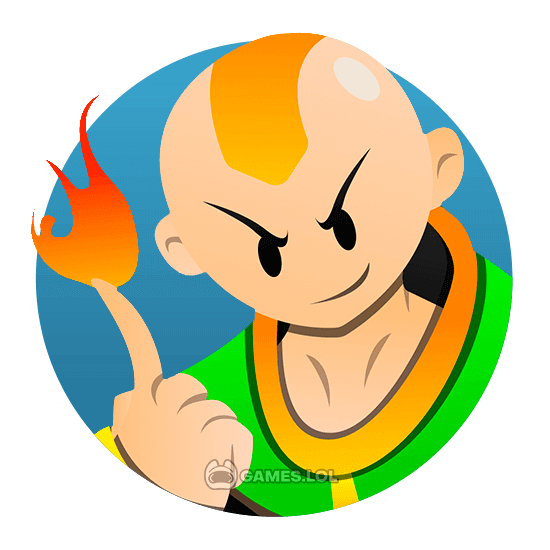 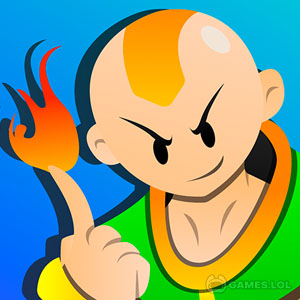 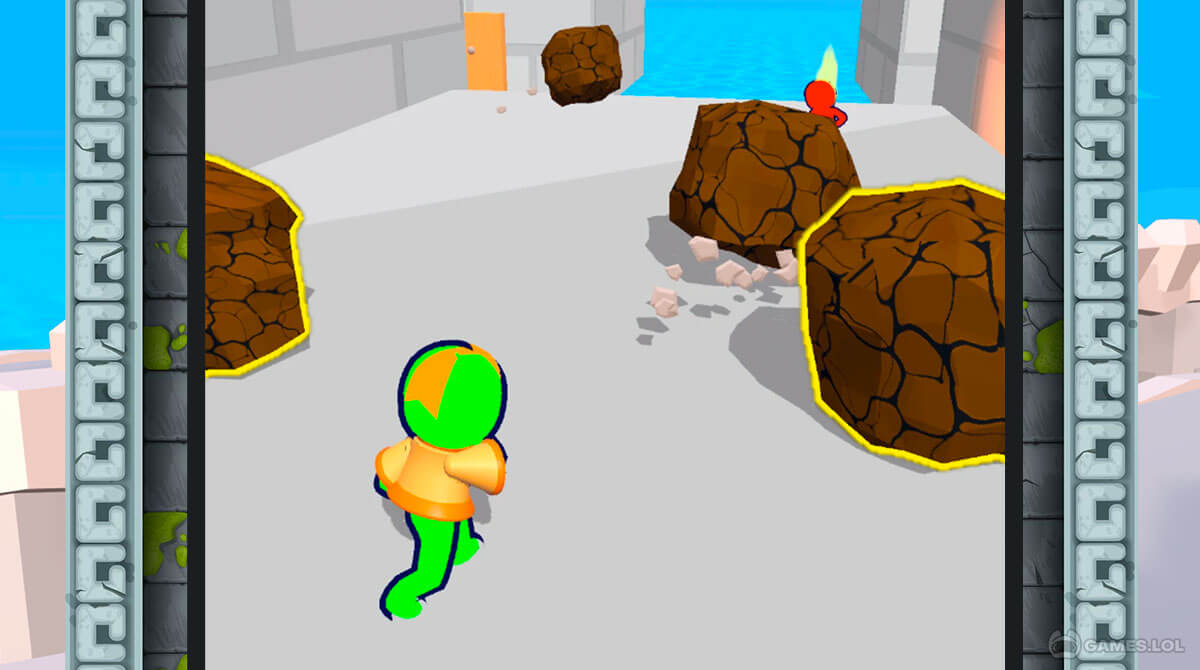 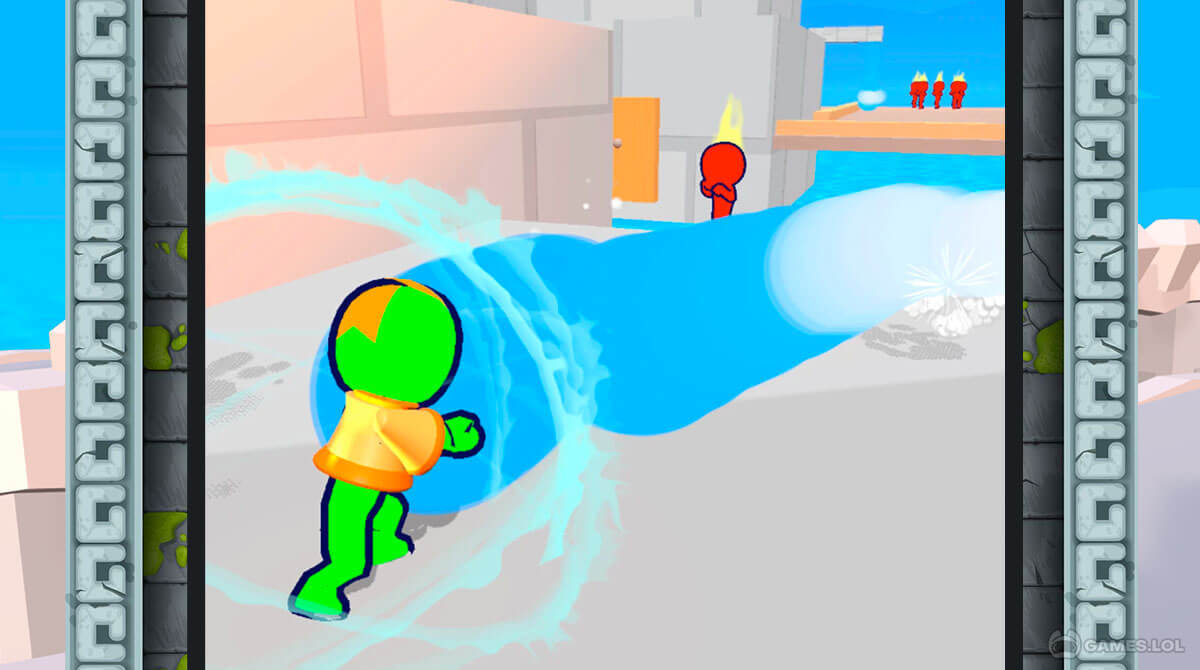 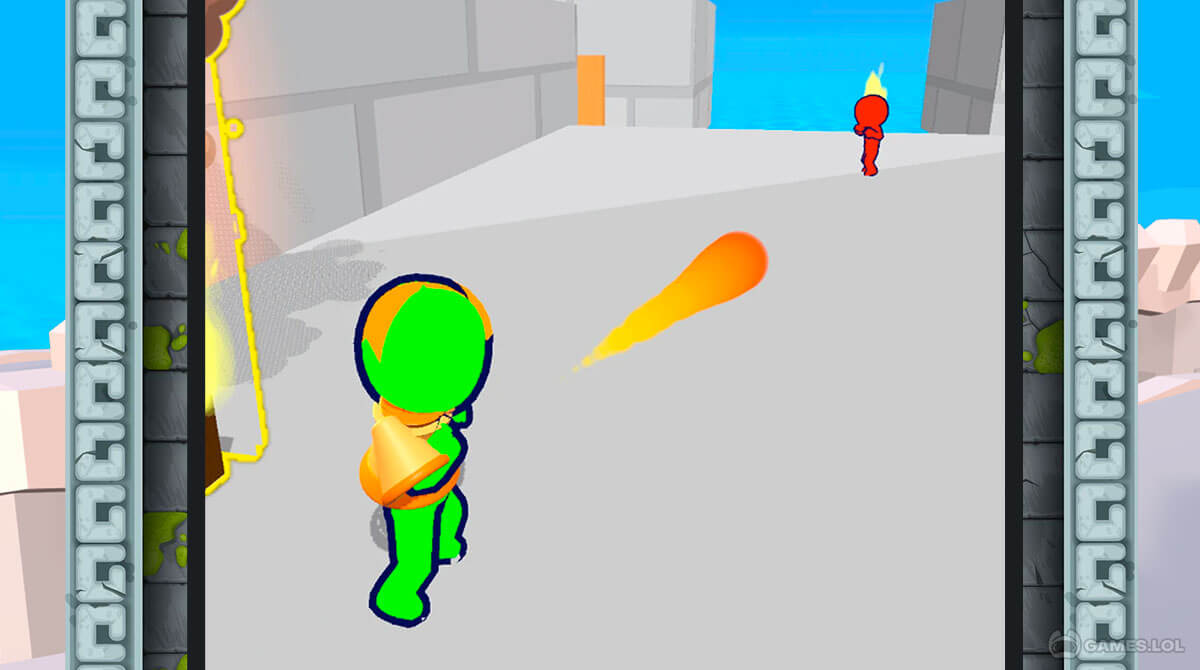 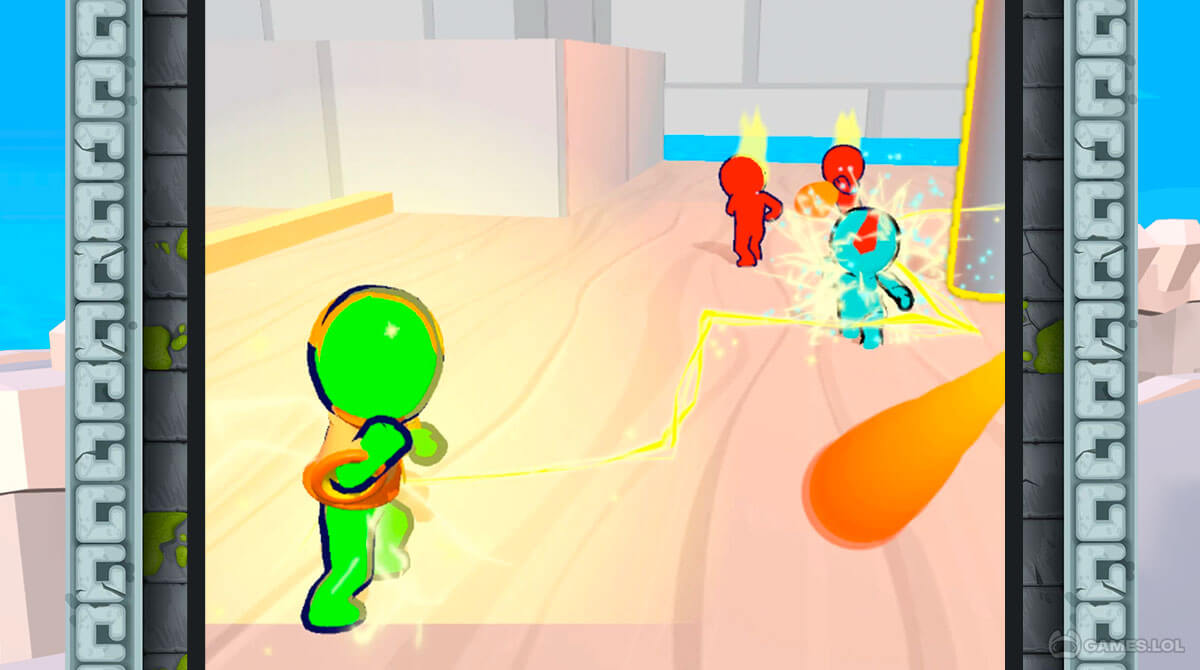 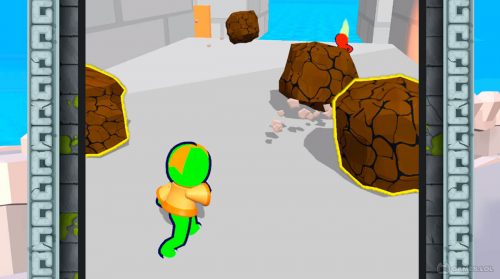 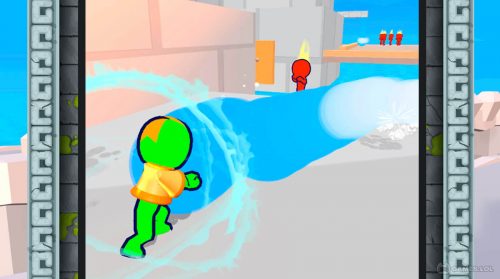 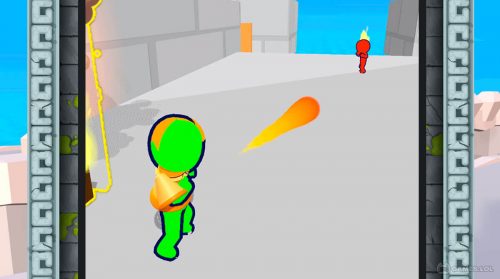 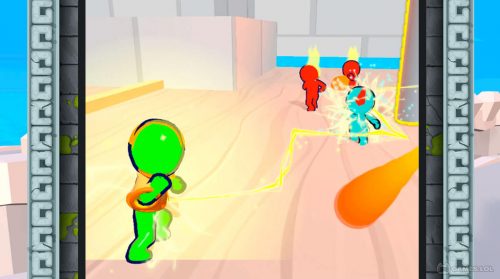 If you’re looking for a simple, but fun and challenging action game to play, then look no further than the Elements Master. It’s an action game that’s published by Yso Corp. and has a simple yet challenging objective.

And that is to defeat all the enemies you encounter in a level and then proceed to the next level. You’ll use elemental magic to deal with these enemies, but be wary as they’re not as easy as they look to defeat.

Let’s discuss in more detail Elements Master in this article. This will allow you to see how fun and exciting this game is to play.

Though Elements Master seems like a martial arts action game, it’s actually more of a shooting game. This is because when you battle enemies, you’ll be using your elemental magic to attack them. This means shooting projectiles to try and hit the enemies.

Now, this may sound easy at first and the first level will likely make you think that. But the game is far from being easy. This is because your enemies won’t just be standing around, they’ll also fight back and shoot their own projectiles at you. Keep in mind that you and your opponents will be defeated with just one hit of the projectiles, so it’s basically a battle of who gets hit first.

In a 1-on-1 battle, you’d win easily since opponents don’t usually move. But on some levels, you’ll be dealing with multiple enemies and they’ll all be shooting at you. Even if they’re not moving, it will be hard to hit them considering you’ll have to dodge all of their attacks. Attacks also get canceled out if they hit each other.

So, this will pose a big challenge for you. But there will be power-ups that you can use to help you deal with multiple enemies, so that can help. Let’s now discuss how you’re going to play Elements Master.

Getting Started with Elements Master

The gameplay of Elements Master is not that hard to figure out. When you start playing, you just choose the element you want to use and your character will automatically attack opponents. As for moving, you just use tap on the screen and drag where you want your character to move.

It’s that simple, right? Keep in mind, though, that you need to constantly activate the elements you want to use. You’ll be activating it whenever you want to use it. In the beginning, you’ll only have the fire element available. But as you progress, you get to unlock the other three elements, which are earth, water, and air.

After completing a level, you can get a power-up to use in the next level. You just need to watch ads to activate them. After that, just defeat the enemies and progress. You can see that the gameplay is simple, but the game itself is challenging, especially levels where you deal with multiple enemies.

What the Action Game Offers

You can see that Elements Master is a great action game to play. If you’re looking for other action games, you can check out Auto Hero Game or Stickman Archer Online. They’re both fun and action-packed games that you’ll also enjoy playing.