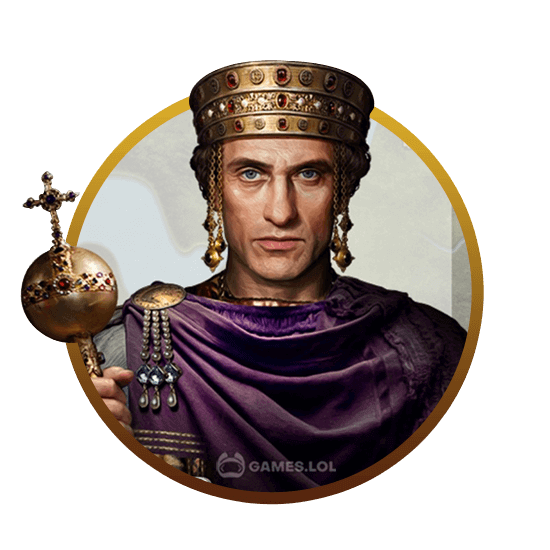 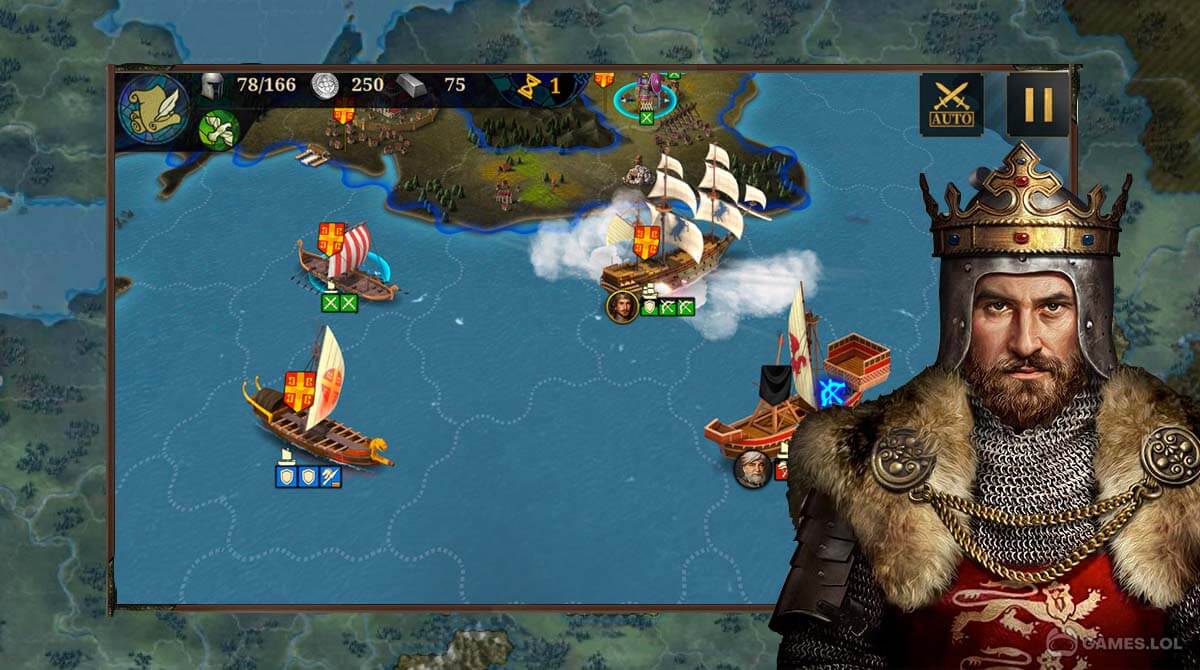 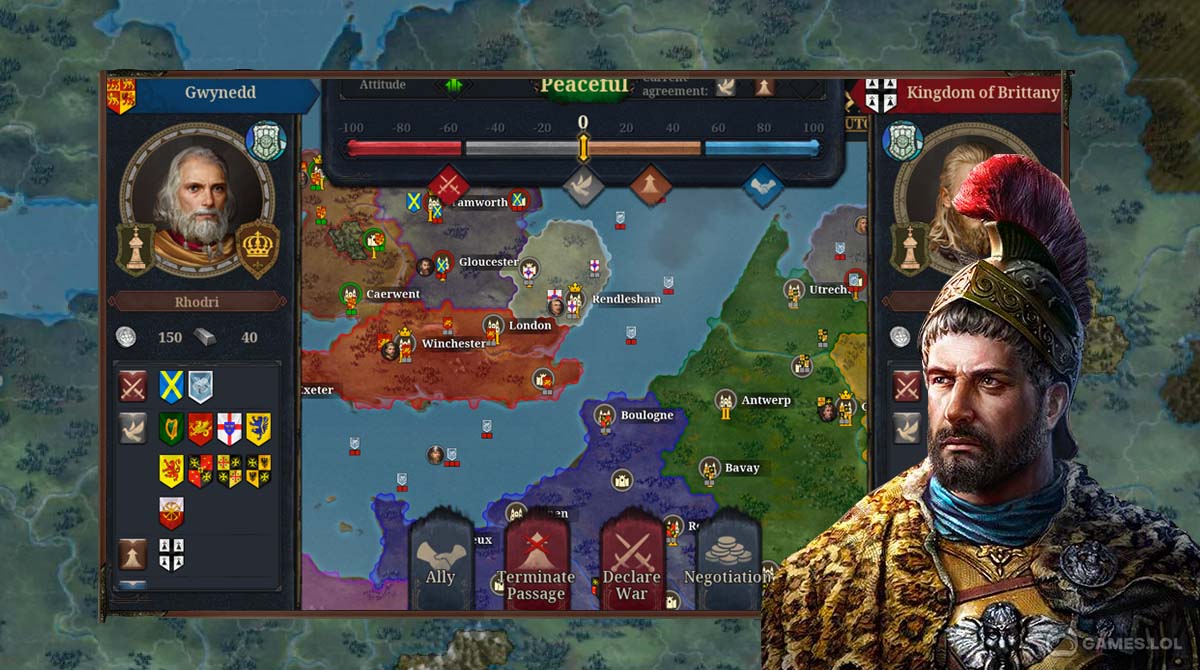 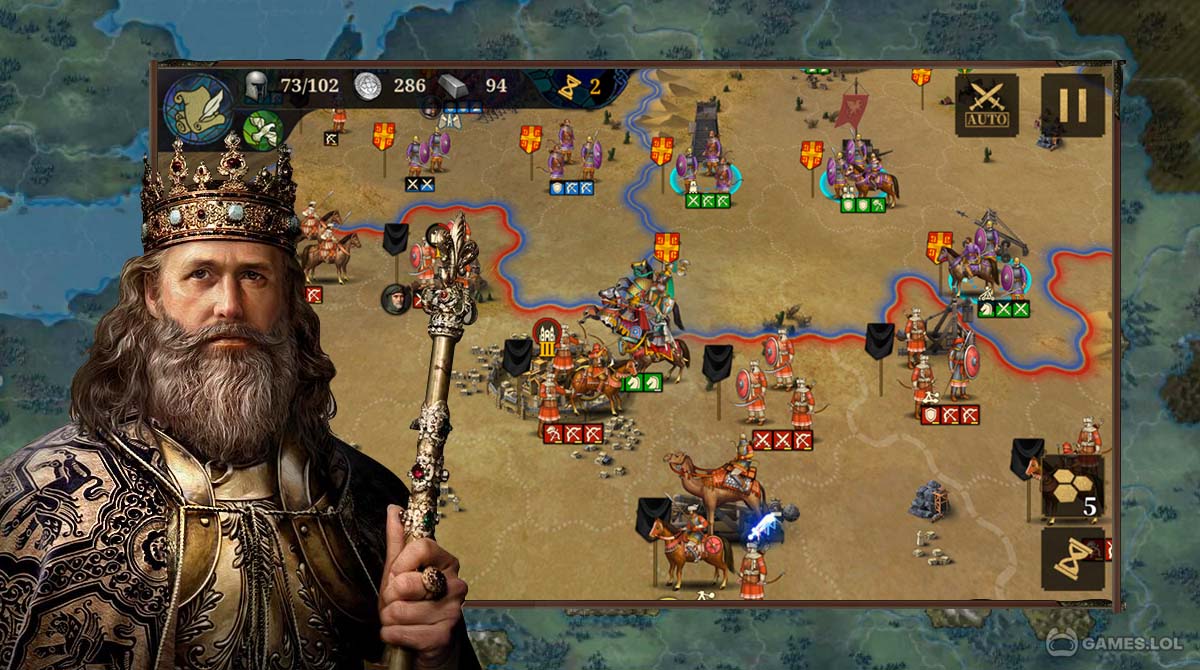 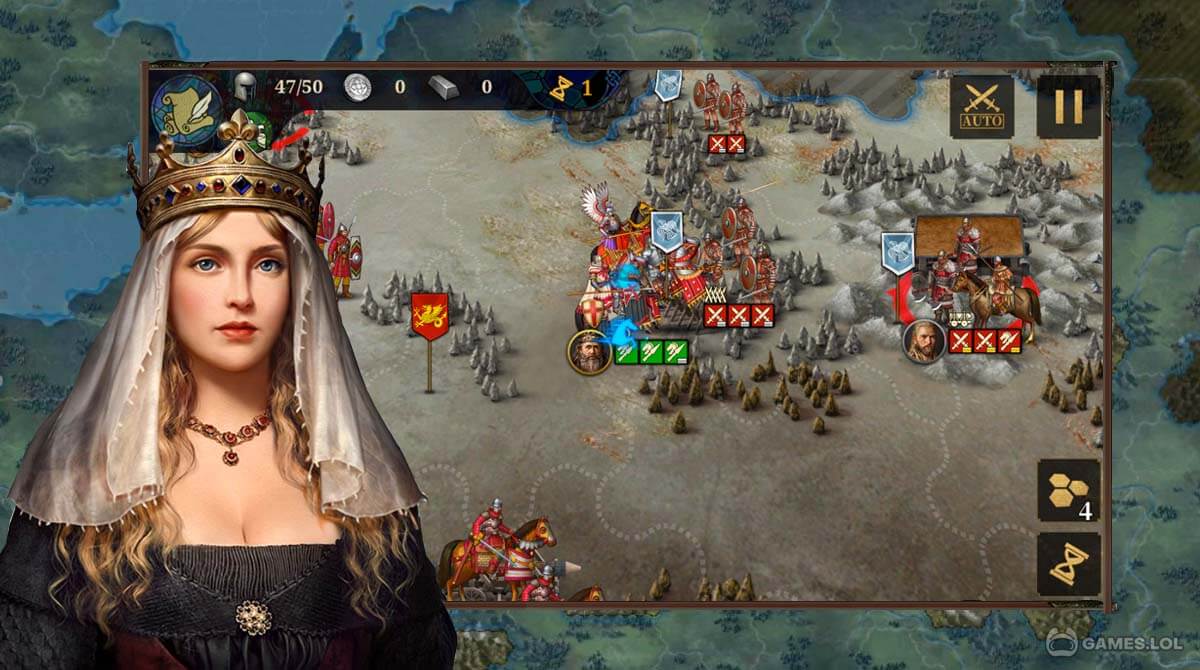 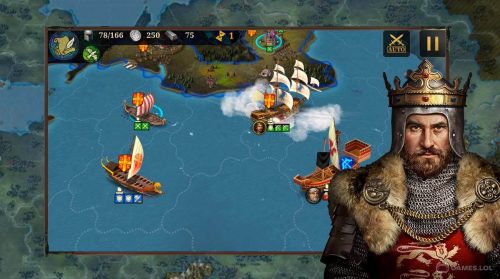 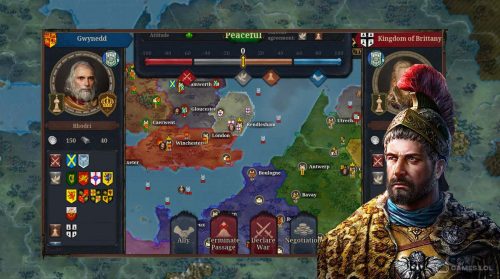 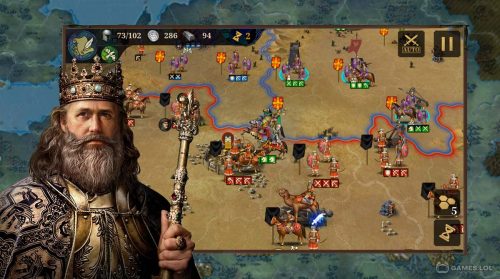 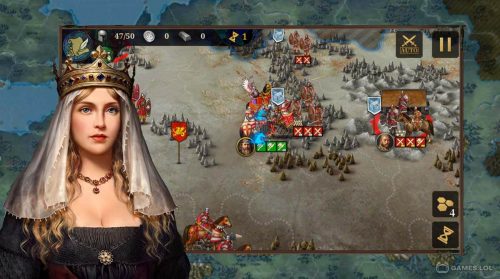 Travel back in time as a general and reenact some of the most iconic wars in history as the highly acclaimed European War 7 Medieval is now on PC. Rally your troops and build your empire straight from your computer. Ultimately, expand your empire and dominate Europe by winning epic wars across the continent.

Your empire is what you make of it. No matter how small or large your kingdom, you have the ability to recruit legendary heroes and build up a powerful army to dominate in battle. Therefore, a strong army will help conquer new lands, which can be beneficial for establishing trade routes and learning about new technologies. Moreover, taking over cities with military strength will also earn you gold (the resource used to create units) and honor points, which act as currency that can be exchanged for powerful items.

In addition to the campaign mode, where you control one of several factions in an epic quest to conquer Europe, European War 7 Medieval Strategy Game also allows you to play against other people online. You can do this with up to eight players at a time. This option is fun because you can play with friends, strangers, or both! So if you’re playing with friends and strangers, it’s good to come up with a strategy that allows everyone to have fun.

The Art of War in European War 7 Medieval

The key to victory in European War 7 Medieval lies in your ability to organize, train, and deploy your troops effectively throughout the game. The best way to ensure you’re using them properly is by developing a battle strategy.
Your first few moves should be deciding how many troops you want to commit to each front. If you only send one or two of your infantry across the border, they’ll be taken out quickly by an enemy tank. That means a wasted move and possible loss of points if they aren’t revived. On the other hand, too many troops sent at once could exhaust your reserves and make it difficult for you to take new positions. Just like when managing finances in real life!

Once you’ve decided where to station your forces, think about what type of army will work best for that region. Is it better for you to have ground support from tanks? Or will air superiority help more? Will holding off on special attacks until later in the game give you more power than attacking early? Playing around with all these variables will help lead you towards victory. However, don’t forget to always follow through with what works!

European War 7 offers so many ways for players of all skill levels and interest levels to enjoy themselves. With that said, if you enjoy strategy games like this, then you will definitely love Kingdoms at War by A Thinking Ape Entertainment and Empires Mobile from IGG.Com. Of course, these are available here in Games.lol.