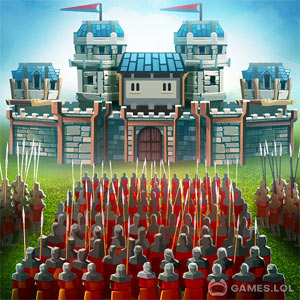 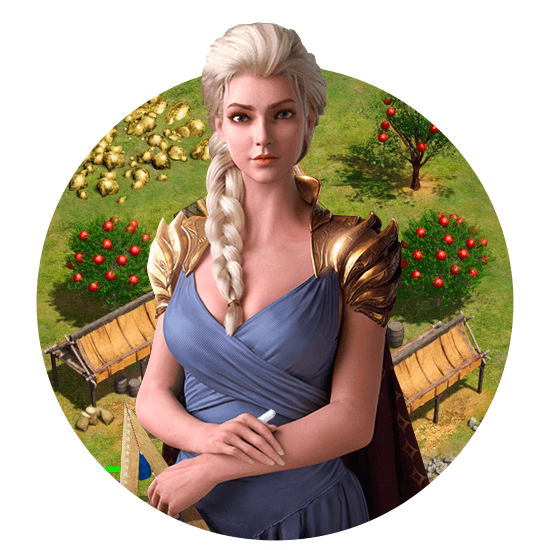 Rise of Empires – Build Your Empire & Legacy With Friends 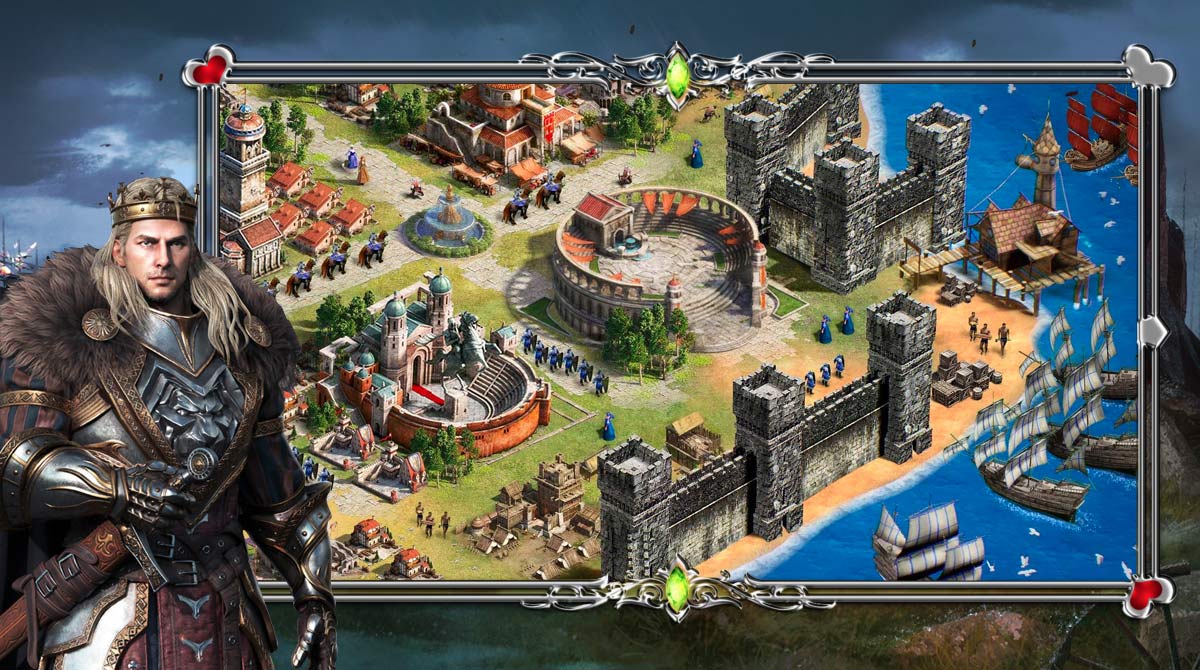 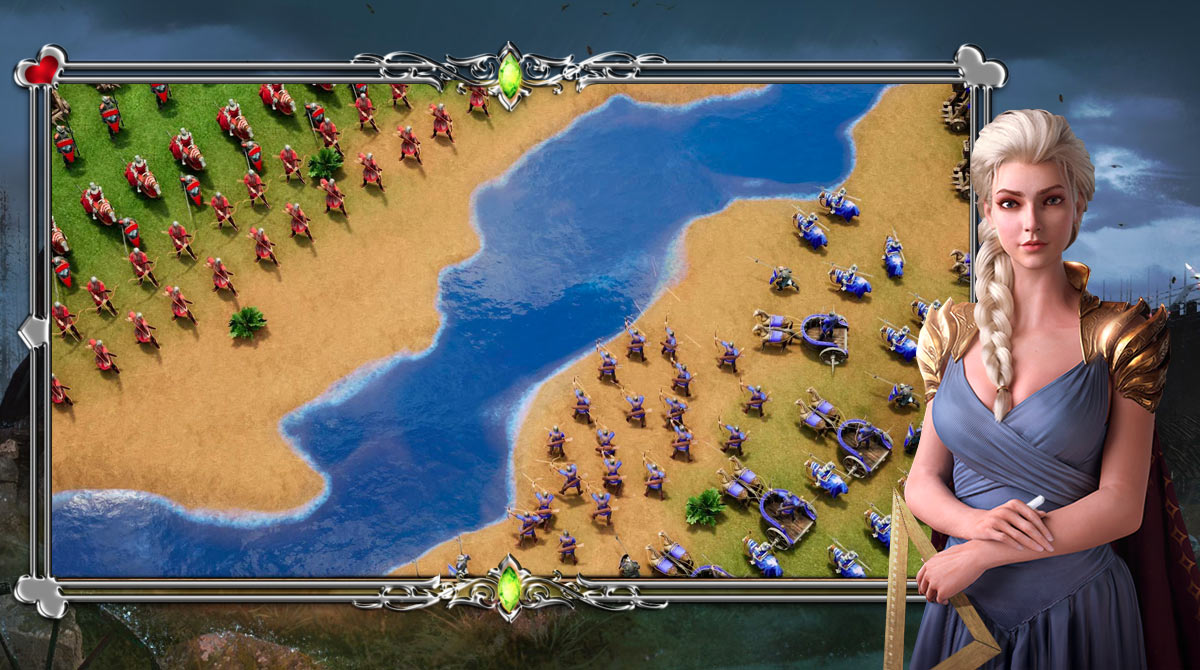 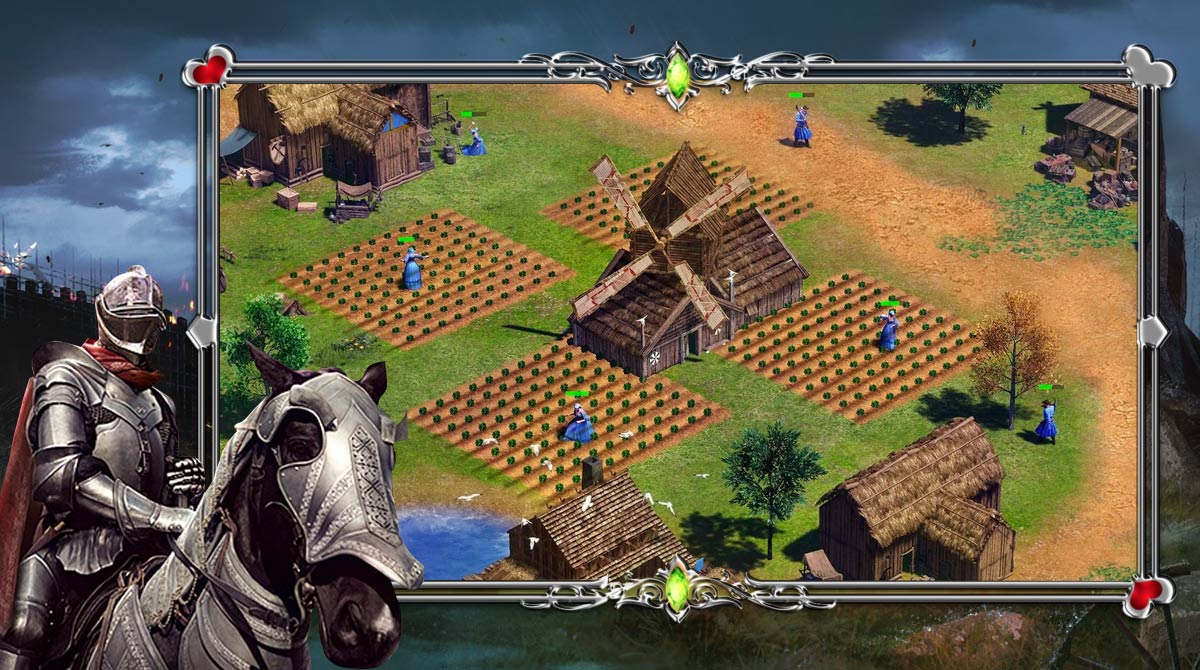 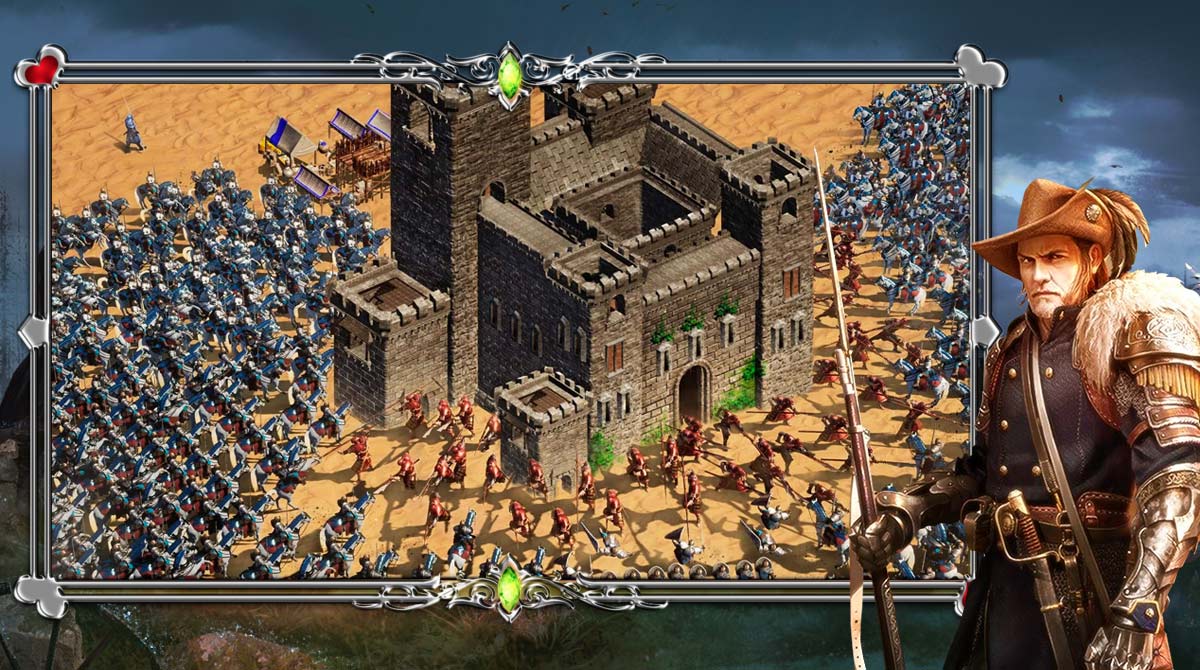 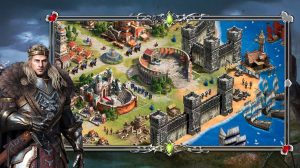 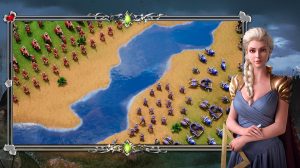 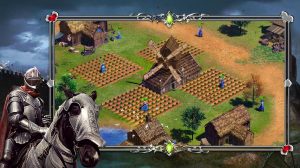 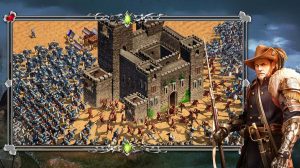 Welcome to Rise of Empires! A game where you create a kingdom that will make your adversaries tremble. Real-time PVP battles pit you against people all around the world for resources, honor, and fame. Invite the dragons to your side so they can help you fight! Organize coalitions of strength with other players so you can work together to defeat the opposition and achieve wealth beyond your wildest dreams!

Test Your Strategy in Rise of Empires

The Eastern Dynasty has invaded and destroyed a tiny town, and it is crucial to rebuilding it from its wreckage. Players will assume the position of the town’s mayor. Find out what caused the fabled Death Harbingers to appear. They are the ones in charge of the old dragon’s power and have polluted it. Build your empire, educate your soldiers, tame dragons, find legendary heroes, and fight alongside your allies in never-ending battles. You can choose to make friends or steal; it’s up to you!

Rise of Empires features a vast range of buildings, each with a specific purpose. Even if choosing a spot for new construction is as simple as having to wait for the clock to run out, there are certain things to think about when deciding your development.

Bring Back the Empire to Its Former Glory!

Rise of Empires starts with the armies of the Eastern Dynasty that came and plundered and destroyed with wild abandon. The people are looking up to you to guide them into a new age in the wake of the devastation. But just as you gather the information and materials you need to exact revenge on the Eastern Dynasty, the dreadful appearance of the fabled Death Harbingers upends everything.

To rebuild the empire, you need to erect buildings in the game. The game’s building mechanics are rather simple: You select the buildings you want to create from the “Build” menu. Then, you select a suitable place to put them. It allows you to design the setups of our cities according to your personal preferences. This is an amazing grid-based building system because there are no predetermined locations for each building you erect. As a result, all cities eventually end up looking very different from one another.

The number and floors of your dwellings mostly determine how much room new residents can reside in. So, you cannot increase your population as easily as you like. Your population limit will only increase by both constructing new homes and improving the ones you already have. However, simply raising your population cap won’t result in growth in your population; the Tavern is there to help you with that.

Increasing the number of your buildings contributes to the prosperity of your empire. Play Rise of Empires to enjoy this fun strategy-based building game.

Check out Frost & Flame: King of Avalon and Mythic Legends for more strategy games to play on your PC. Enjoy!