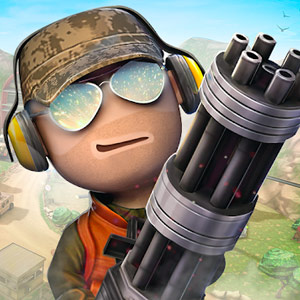 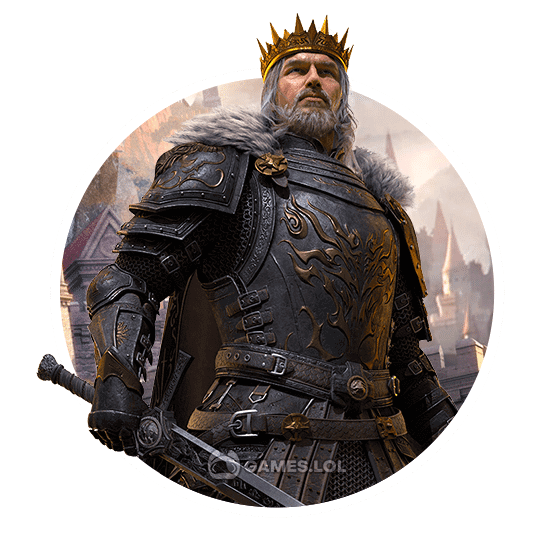 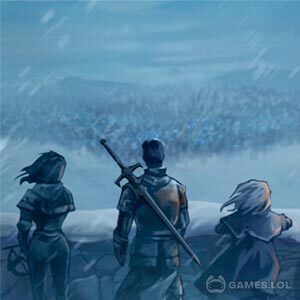 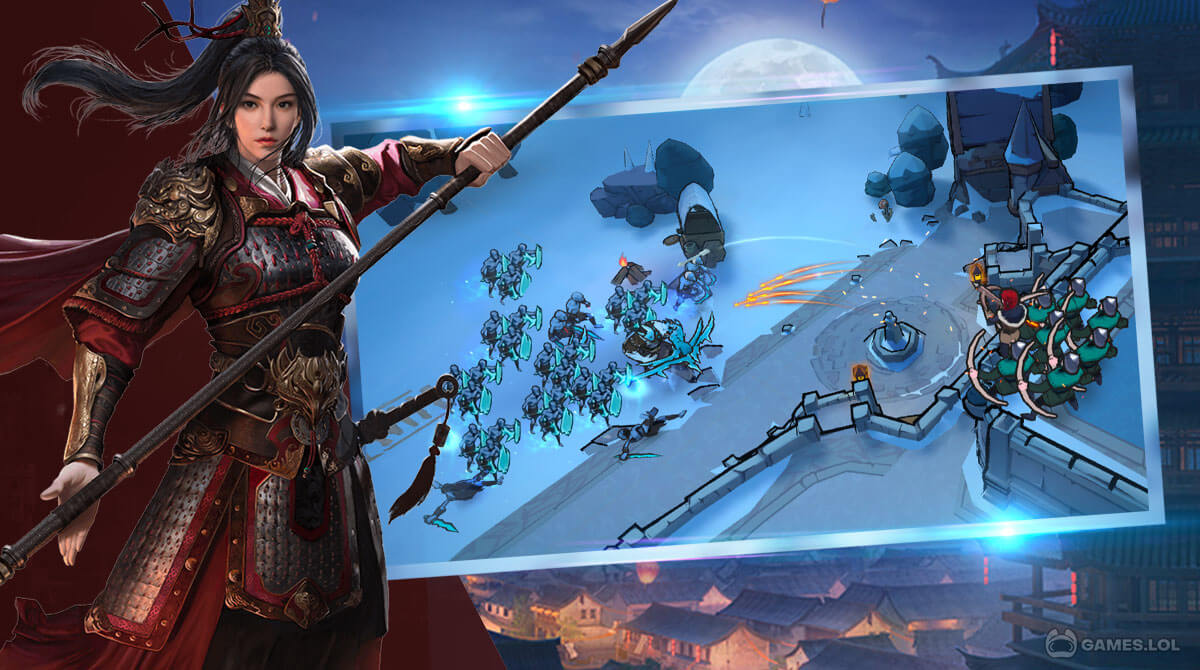 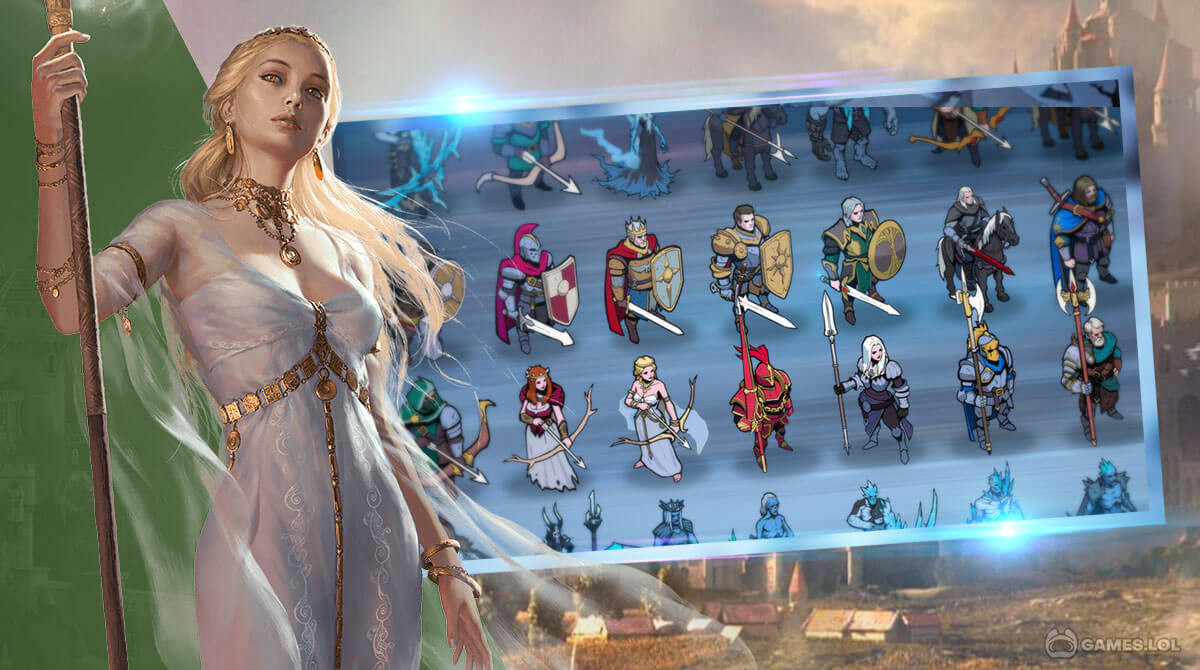 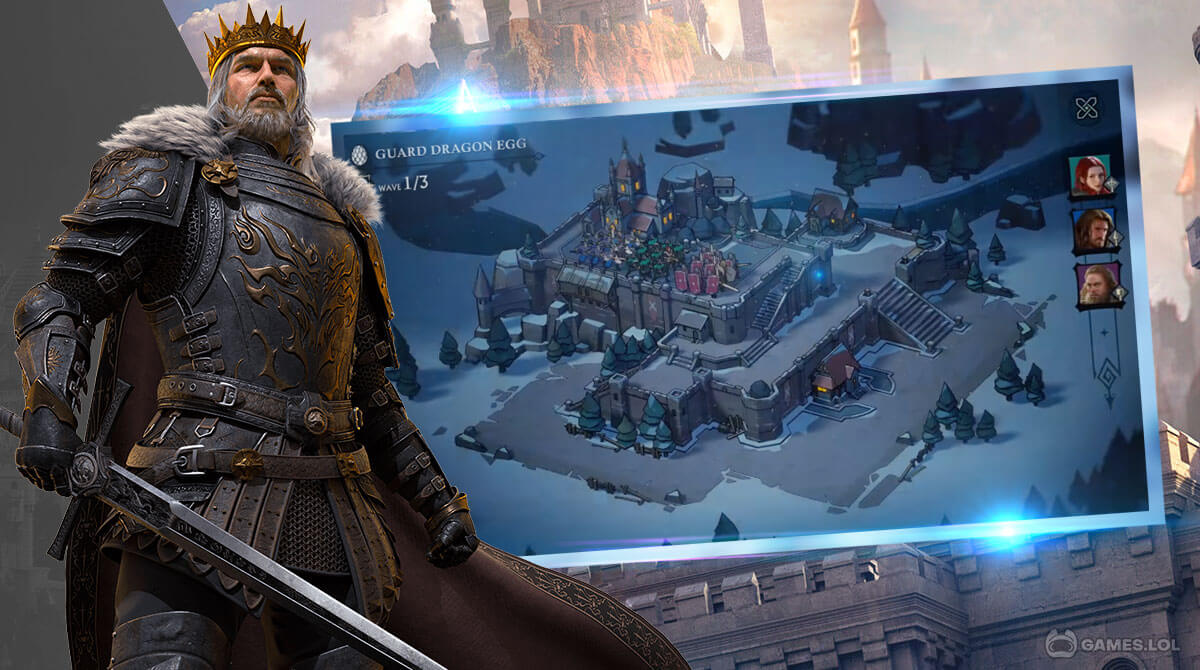 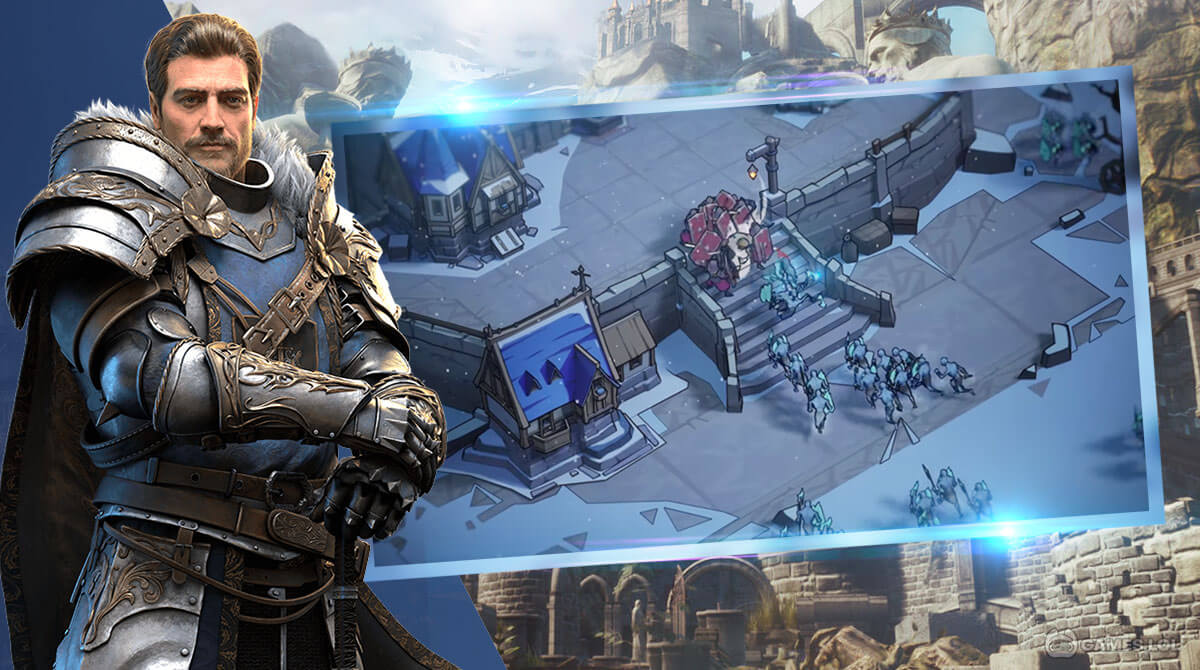 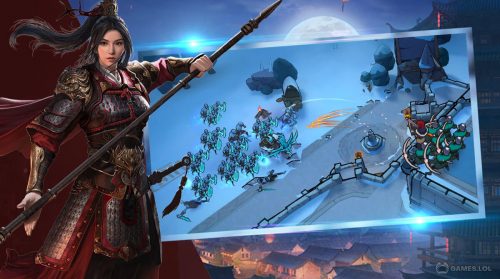 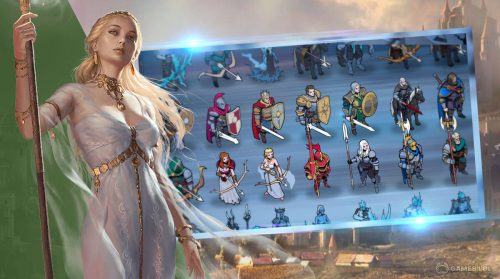 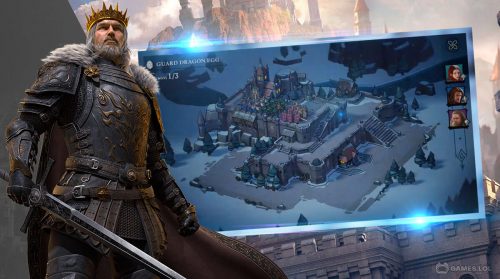 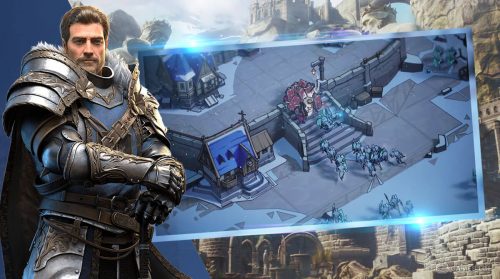 Are you fond of playing games where you are tasked to defend your kingdom? Do you have what it takes to defend your kingdom at all costs? If your answer is yes, then Frost and Flame is the right game for you. This strategy game takes you into a medieval world where you need to survive with your wits. If you find this game interesting to play, check it out here to be guided.

Published by FunPlus International AG, Frost and Flame is a strategy game you can play on your PC. This game brings you into the Chaucerian medieval world when King Arthur loses in battle. The chaos reverberates to a small kingdom called Avalon, and it anticipates an impending attack.

You need to protect the town and step up as a hero to unleash your skills. With these skills, you will embark on an explorative quest to fight against enemies and monsters. They are the opponents that you need to eliminate in the game.

Fight Against Enemies at All Costs

Frost and Flame offer action-packed gameplay with excellent game graphics. As the game starts, you need to defend your kingdom from the tireless invaders. To do this, you need to employ strategies to defend every gate where enemies will potentially enter.

Every fight in Frost and Flame revolves around two phases. First, your kingdom will have waves of monsters. They are easy to kill depending on the strategy you are crafting to protect your gates. After you kill all the entering monsters, it is time to fight with the boss.

This creature is a bigger monster that you need to defeat to defend your kingdom. However, you don’t have to be worried as the game enables you to fight them efficiently. You just need to follow the given instructions and fight the enemies at all costs.

Play Frost and Flame on your PC today for free. If you are looking for strategy games, Games.lol is the best platform to download them. You can also try Game of Warriors and Merge Tactics: Kingdom Defense.