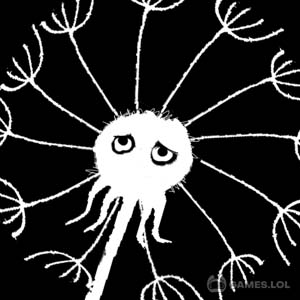 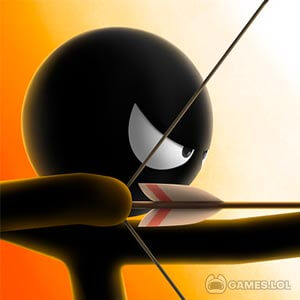 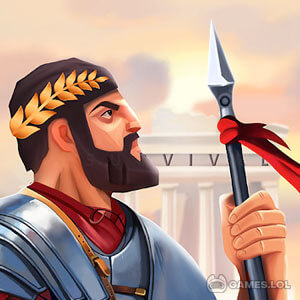 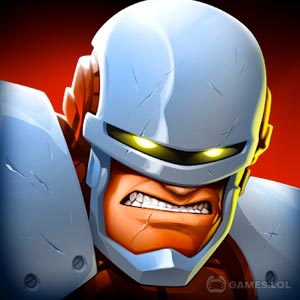 No Humanity – The Hardest Game 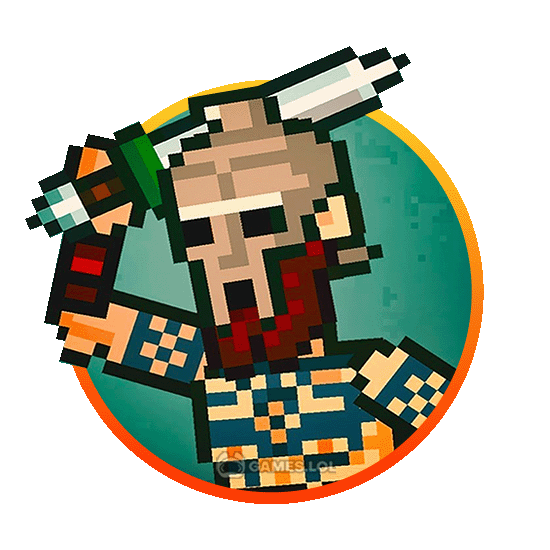 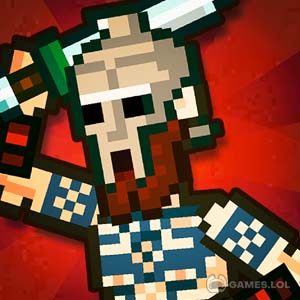 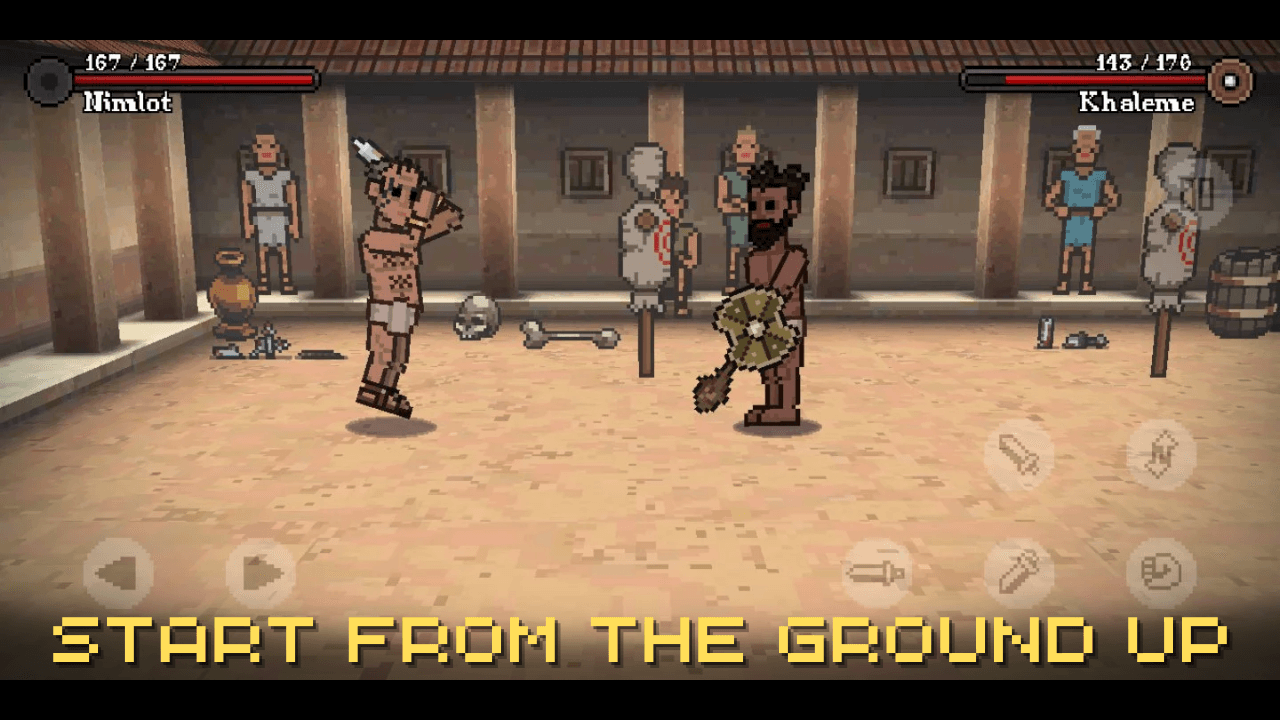 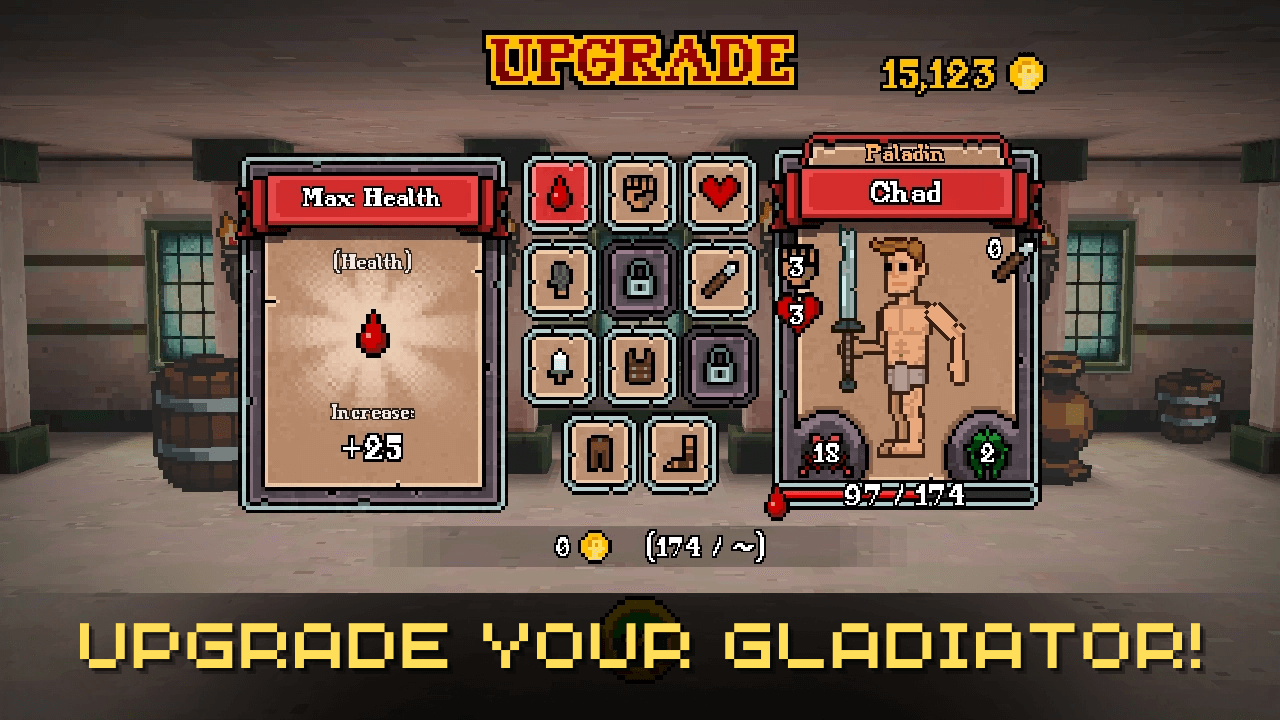 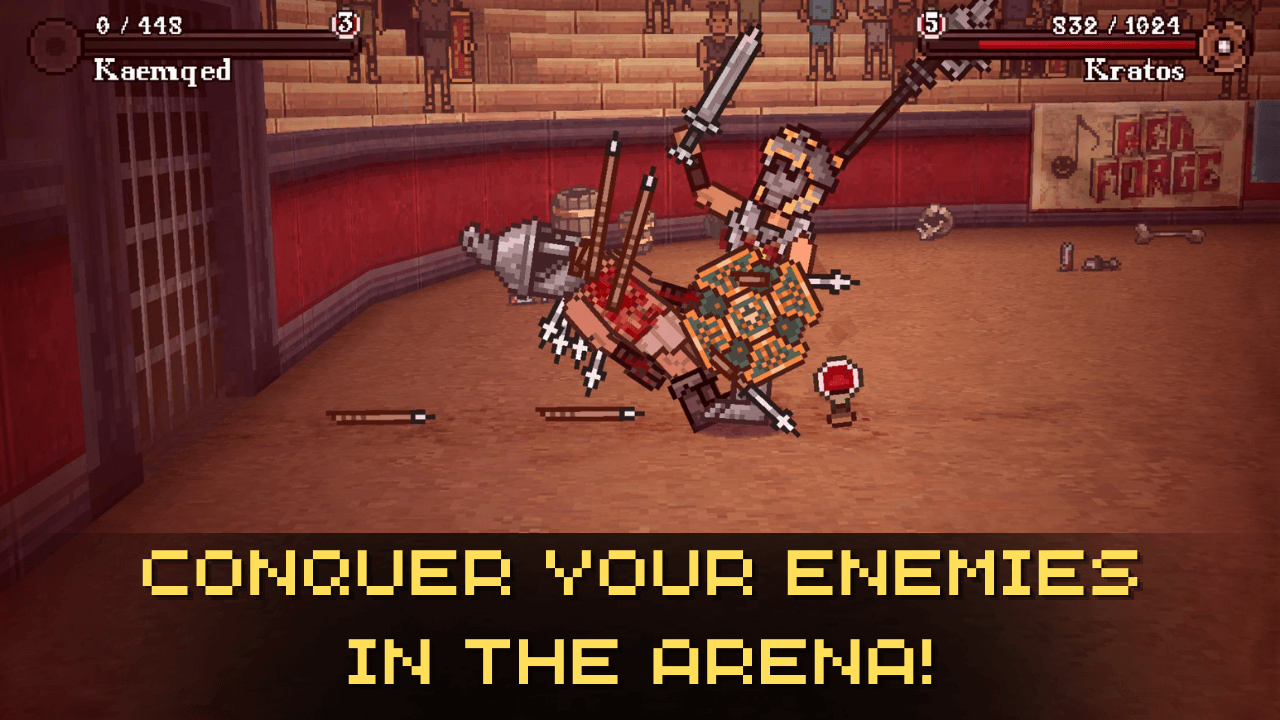 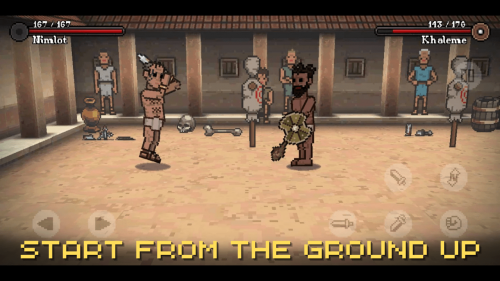 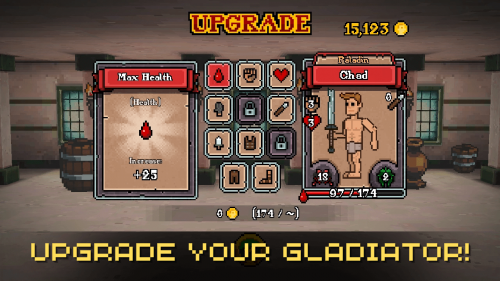 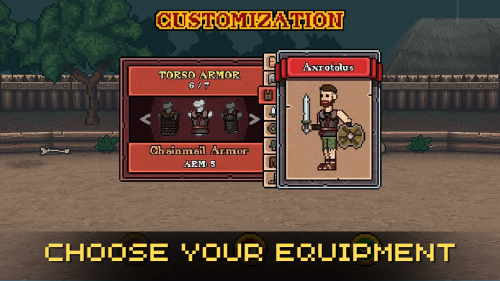 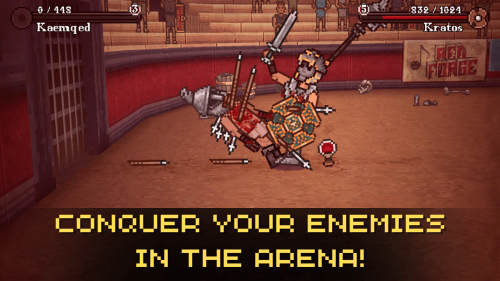 Are you into gladiator battle games? Do you love playing physics-based arcade games with a hint of comedy mixed right in? Hop in on a wacky gaming experience with gladiators as the main characters. Play a gladiator battle simulator game that is unlike any other average Roman soldier game. Introducing Gladihoppers, a fun horizontal arcade game with jumping Roman soldiers involved.Comedic & Strategic

Gladihoppers is a gladiator-inspired fighting game created by Dreamon Studios. In this fun gladiator battle simulator, you will play as a jumping-armed combatant in the Roman Empire. The game features 2D pixel art-style graphics infused with challenging physics components.

Fight in 1v1 arena battles to protect your Roman Emperor from incessant hordes of enemies threatening to ruin the kingdom.
Gladihoppers blends 2D pixel art retro-style sprites with 3D low poly backgrounds to bring stunning visuals. Immerse yourself in a wonderful gladiator battle experience and original gameplay unlike any other.

Be Hooked on Gladihoppers Retrograde Playstyle

One of the most interesting elements of Gladihoppers battle simulator is its numerous variety of playable game modes. First off is the Arcade mode which is like a battle for survival; fight endless hordes of enemies and stay alive for the longest time possible. The second is Quick Fight – a custom arena where you can fight AI to hone your skills.

Next is Career mode which tests how far you can take your gladiator battle skills. Gladihoppers’ gameplay is also easy. You simply move around by tapping the screen from right to left. The gladiator’s movements are solely physics-based so each move will be as chaotic as it is comedic.

Can you quickly get used to seeing your character exposed to enemy attacks? In Gladihoppers, you will face two types of gladiator battle positions. Each one has a maximum of three different moves you can do.

Satiate your thirst for similar gladiator battle simulator games. Check out the action games we have in our lineup here in Games.lol! Play Tiny Gladiators – Fighting Tournament and Crazy Warriors on your PC today!