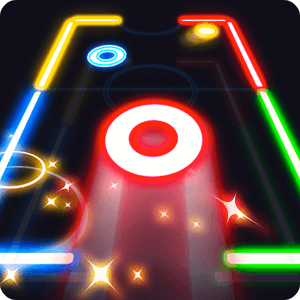 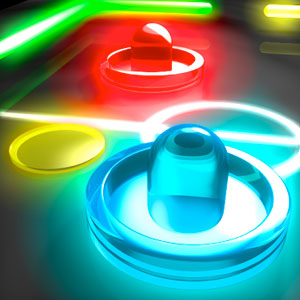 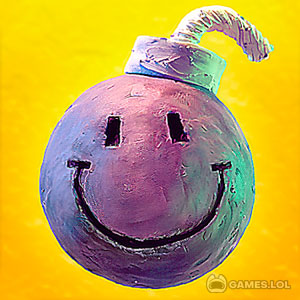 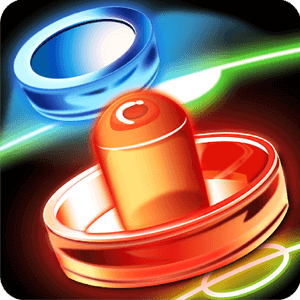 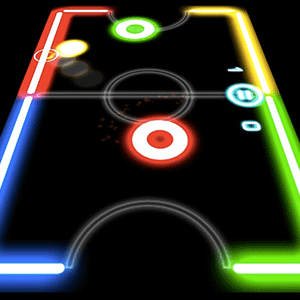 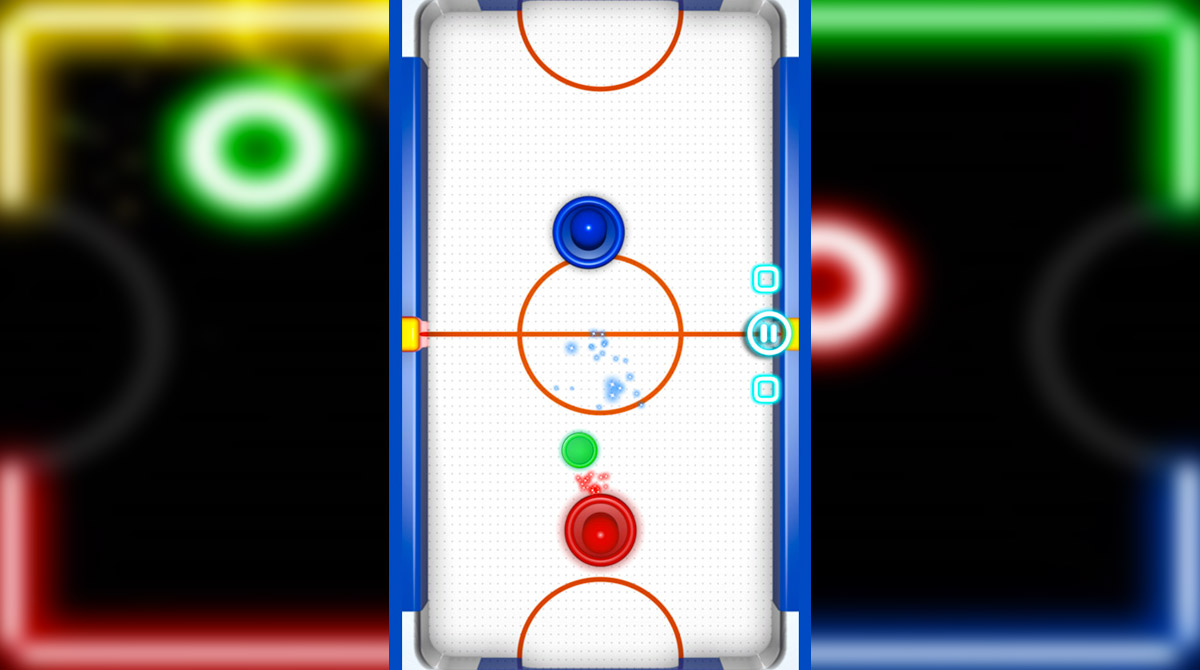 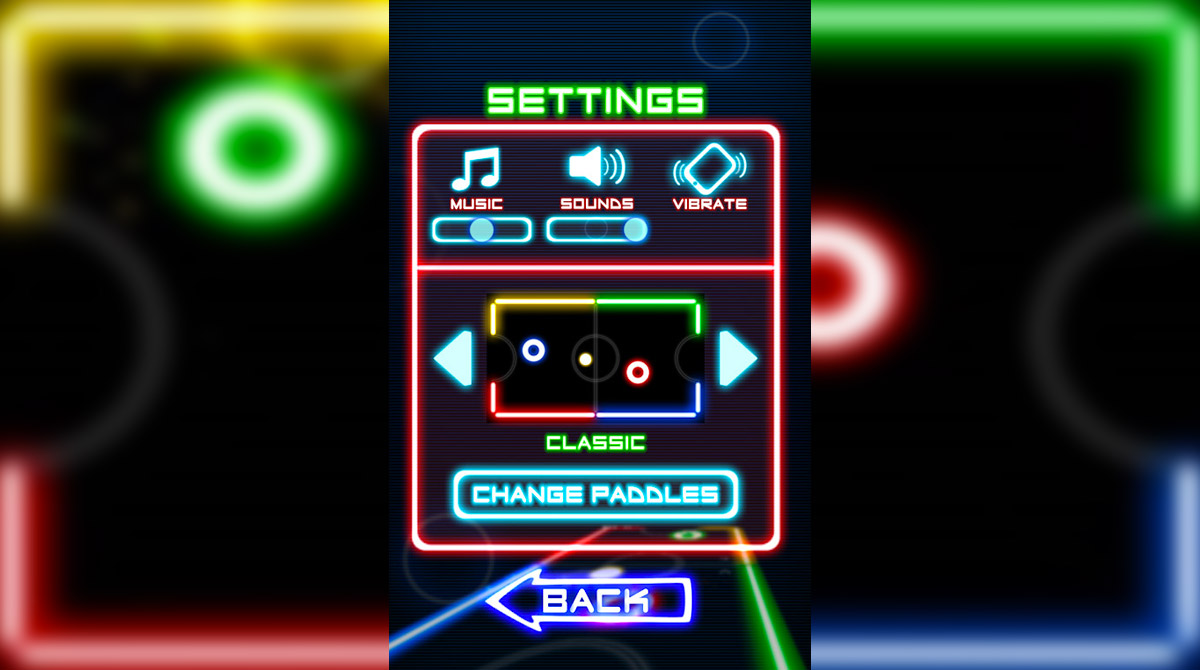 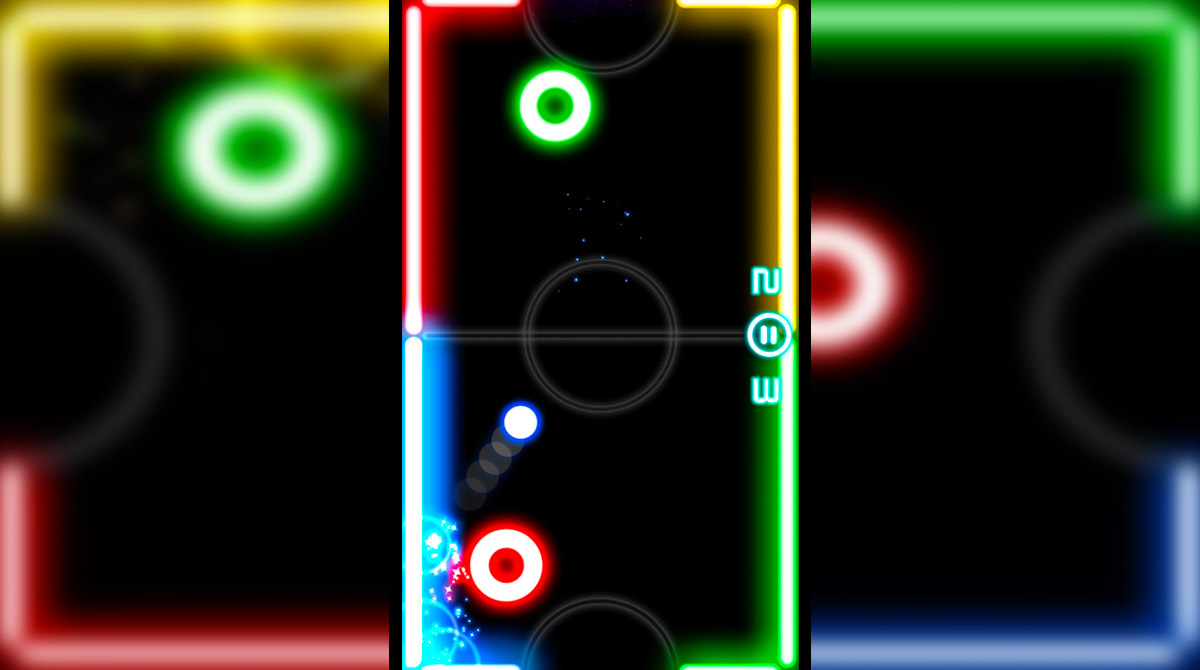 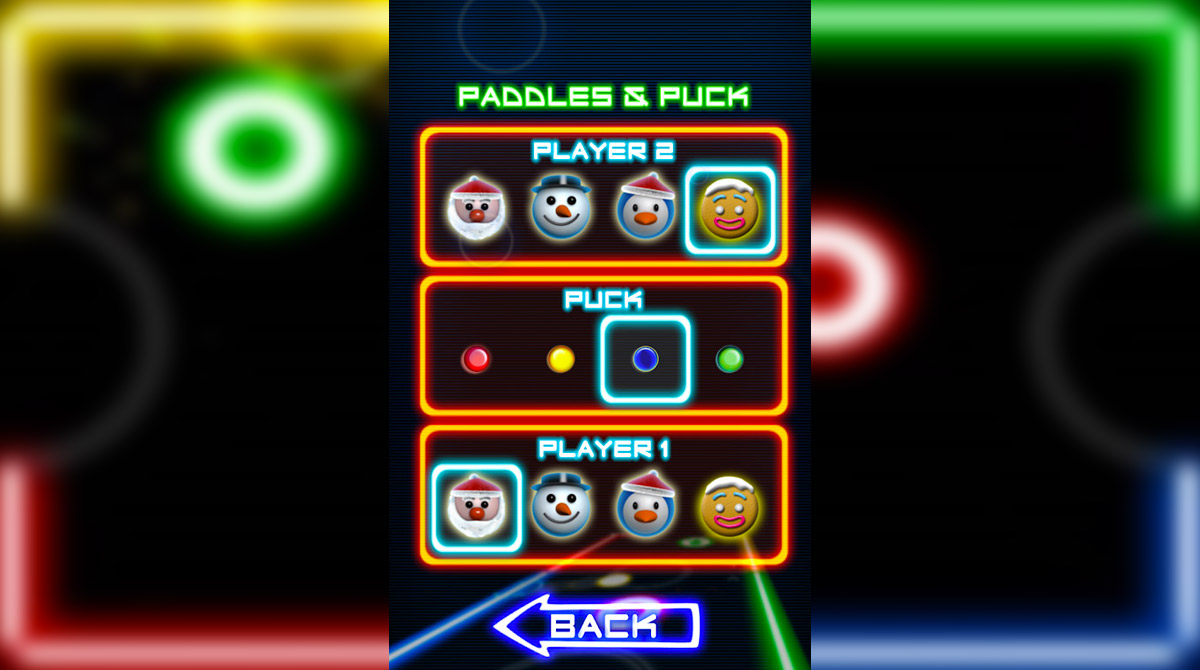 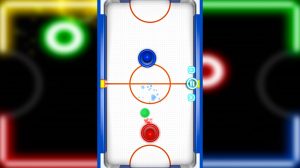 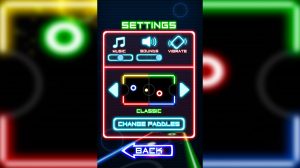 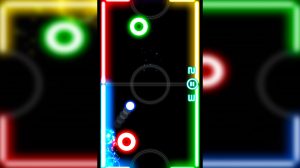 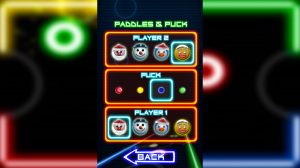 Relive your childhood memories playing Glow Hockey! It is an online arcade game that delivers you a new style of air hockey. It is one of the most popular games at an arcade played by most players. If you’ve tried playing it, then you know that you really some tips on how to play Glow Hockey. You probably can relate to the struggle of controlling the puck as you nervously slide it towards the goal across the table. Now you can play Glow Hockey at the comfort of your own home when you download the online copy of the game for your PC.

In the PC version of the game, the mechanics are still the same, but everything in the game glows giving you that fun neon vibes. The paddle, puck, and sides of the table give out that luminous effect every time you make a move. Experience the explosion of bright colors as you challenge yourself and win the game.

Download and play Glow Hockey to experience this physics-based hockey-inspired online arcade game. Do you want to know more? Then continue reading below to find out more about Glow Hockey’s features, guide, and tips.

Glow Hockey is your neon fever game! It’s a fun yet challenging game that will surely keep you hooked as you try to complete all the levels. Moreover what’s not to love with the game’s visuals right? Read on the following features and find out why Glow Hockey is a popular vibrant arcade game that players love.

Have Fun And Be Challenged

Glow Hockey follows the mechanics of the famous air hockey. Yet the game still feels more fresh and updated. Basically, you get a paddle, then you defend your goal from your opponent who’s trying to shoot the puck. At the same time, you fling the puck around in the hopes you can shoot it on your opponent’s goal. It’s that simple! In this PC version, you whack the puck using your mouse, dragging it around the table in the hopes it won’t get caught by your opponent’s paddle. It sounds simple at first but it gets challenging as the difficulty keeps on stacking up.

It’s also physics-based, which means you need to practice how to control the puck the way you used to in the actual air hockey game (minus the knuckle sores). 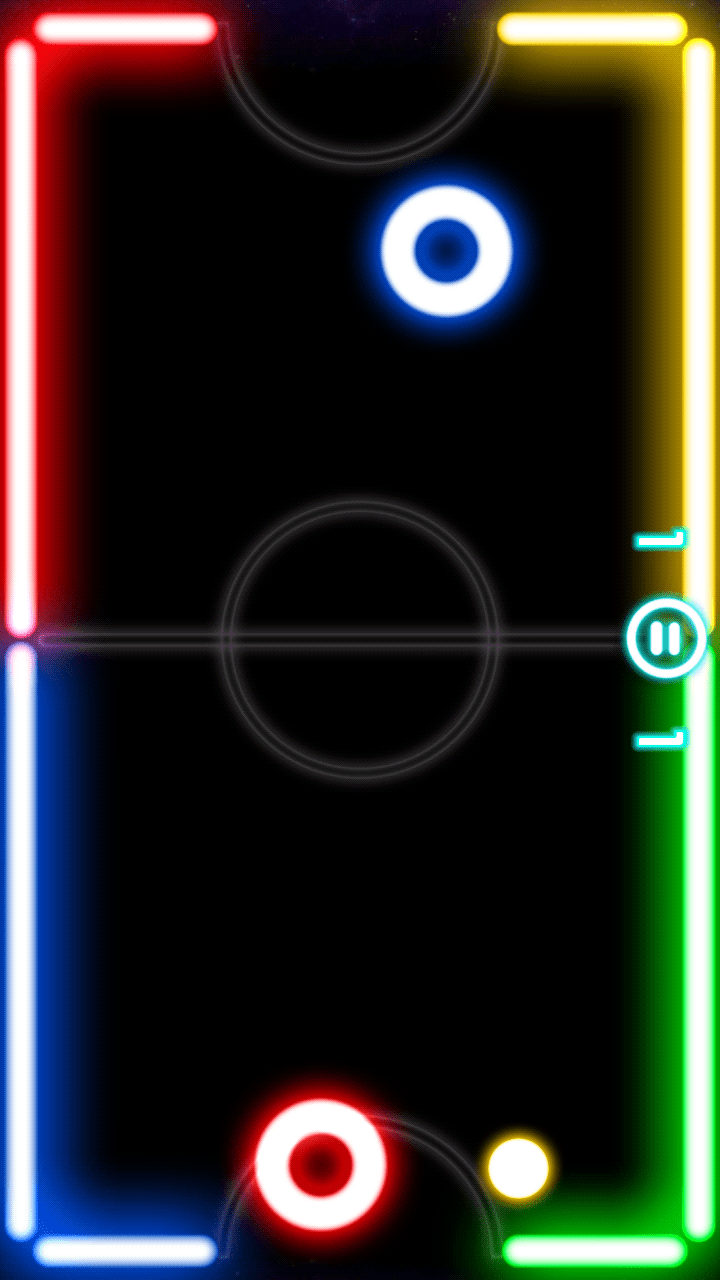 Glow Hockey is an arcade game that has a single purpose; to defend your goal from your opponent’s puck. It’s a simple one-dimensional game you can play in two modes. Grab a friend and play in two player mode and experience how it feels to play the actual air hockey game. However, if there’s no one else around, opt for the single player mode and battle against an AI. Select the level of difficulty from Easy, Medium, Hard, and Insane! 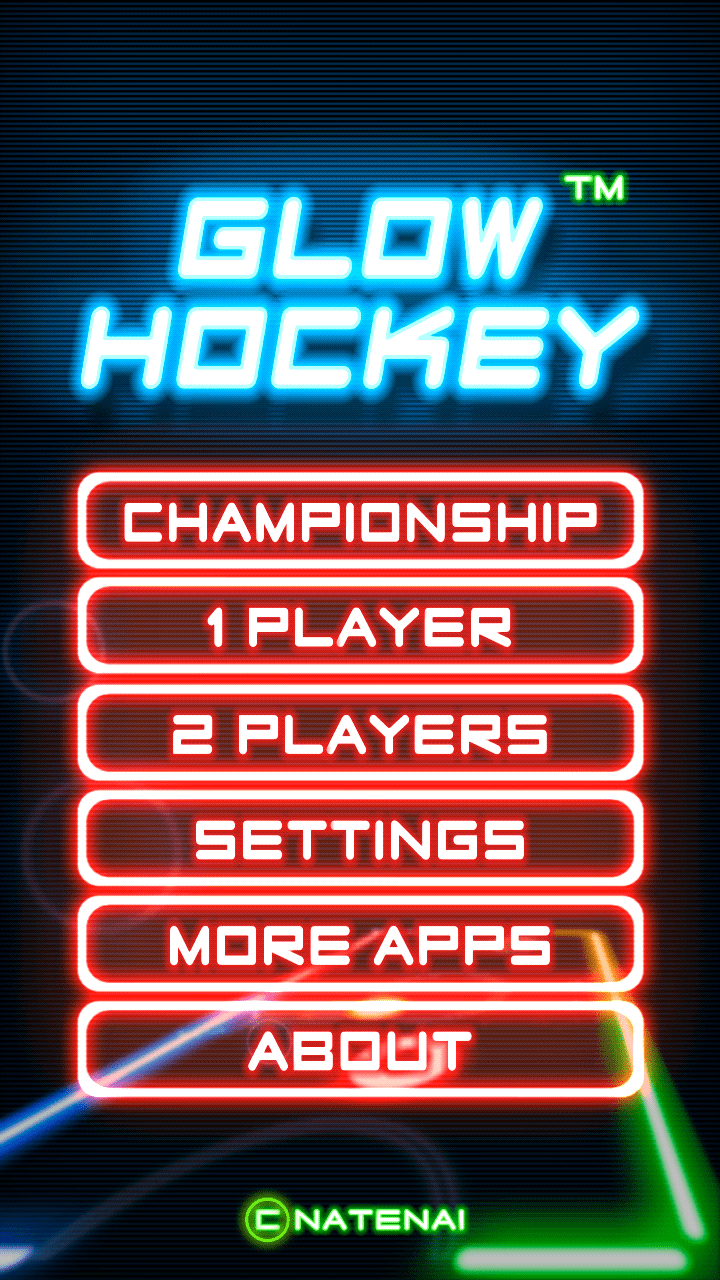 Witness how the puck changes colors as it dances off the walls and shoots through the goal. There’s also an explosion of colors as the paddle hits the puck. You will get a realistic air hockey table and 4 selectable paddles and pucks where each of them has their own vibrant color. Playing Glow Hockey will get you excited as the color changes and the device vibrates when you hit the goal.

For those that have played air hockey for real, don’t think that you can breeze your way through Glow Hockey. Remember to not get cocky and start with the easier levels first to get your feet wet so to speak. Aside from that, in order for you to be a master in air hockey, you must practice. A lot! Learn how to do that by reading more below:

This is kind of basic, but players often forget that if they opt for a single player mode, their opponent is an AI. It means that the opponent is smart and can react to different moves. So, start off with the easy level to get the hang of the game. You can then progress to medium and hard level once you learn how to control the puck. 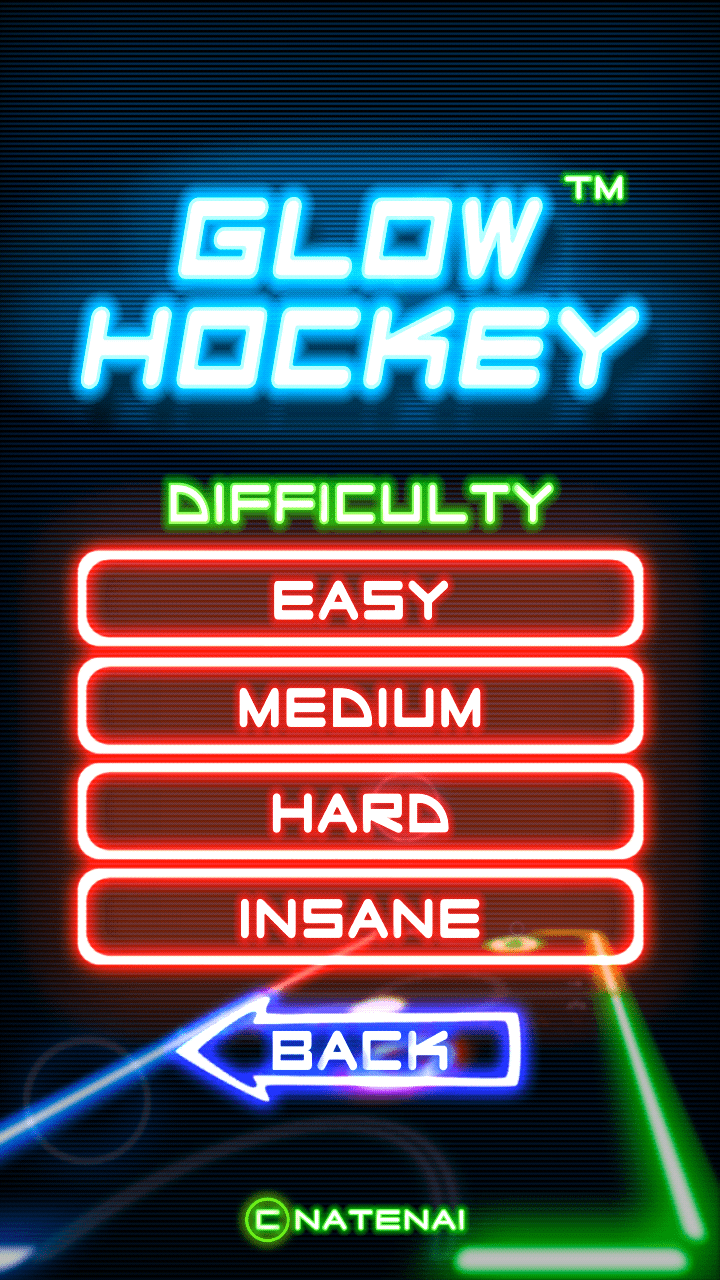 Lights On Or Off?

The fluorescent lights glow more in the dark, so try playing with the lights off for an optimized experience. Increase the brightness of your PC and experience the burst of colors as the puck hits the corners of the tables.

Glow Hockey is a one-dimensional online game with a single purpose of protecting the goal. It might sound easy but you need to keep on practicing especially if you always battle against an AI. You might not get sore knuckles but your strategies will surely be tested.

Can’t get enough of this addicting game? There’s a new installment of Glow Hockey you can play on your PC, with more neon lights and challenging gameplay that you can download anytime!

Don’t stop with this game! We have different types of games here at Games.lol!  For starters, you can download and play Good Pizza, Great Pizza which is a heartwarming simulation same. If you like casual games, then you should not miss trying out Big Hunter for PC now!