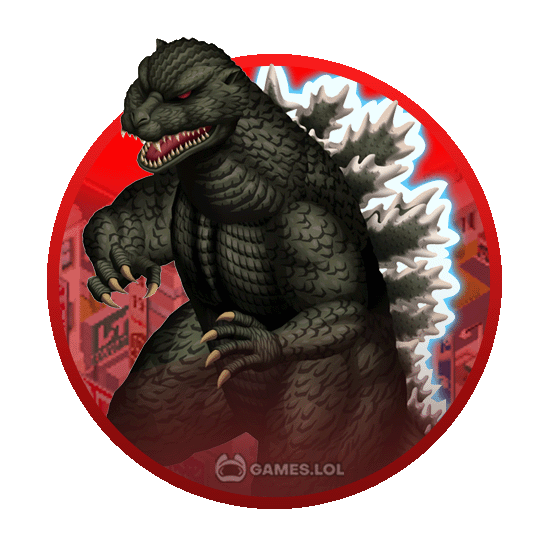 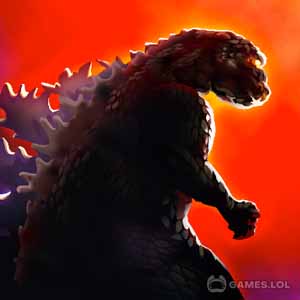 Godzilla Defense Force PC - Defend Your Base from the Kaiju Monsters 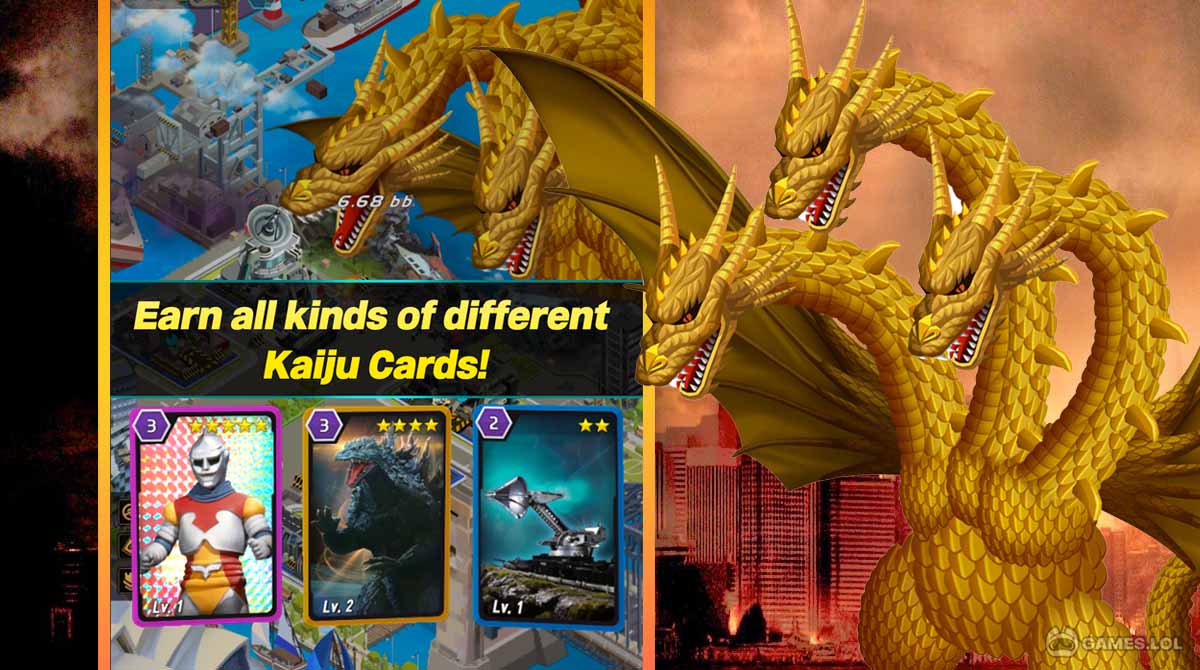 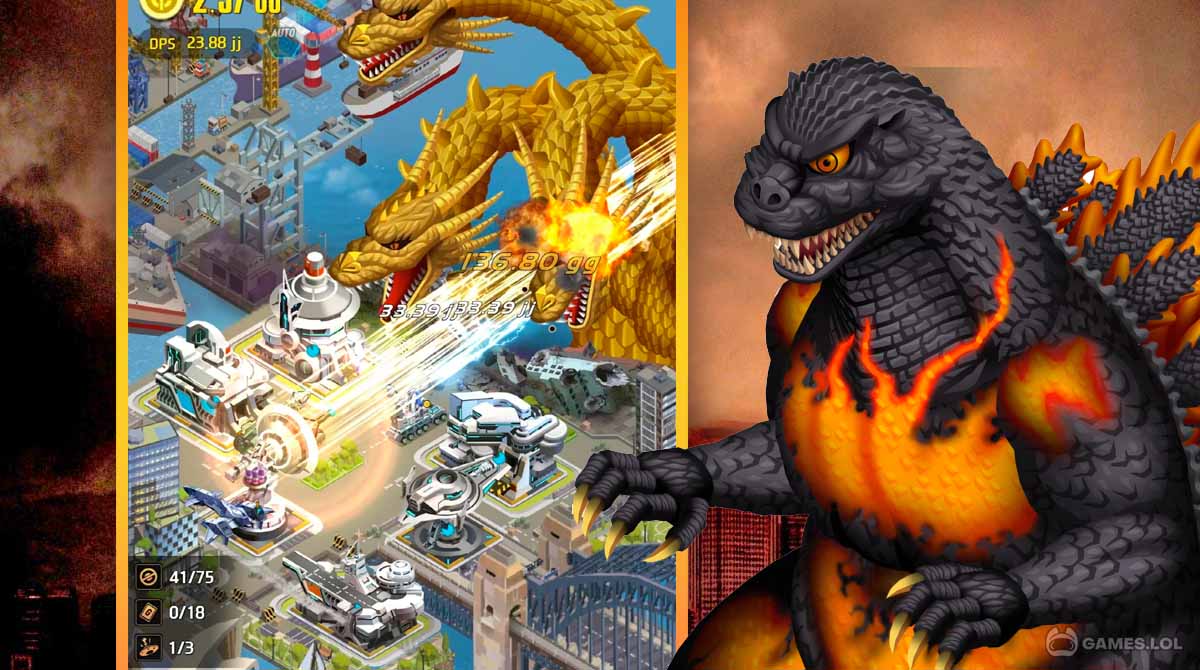 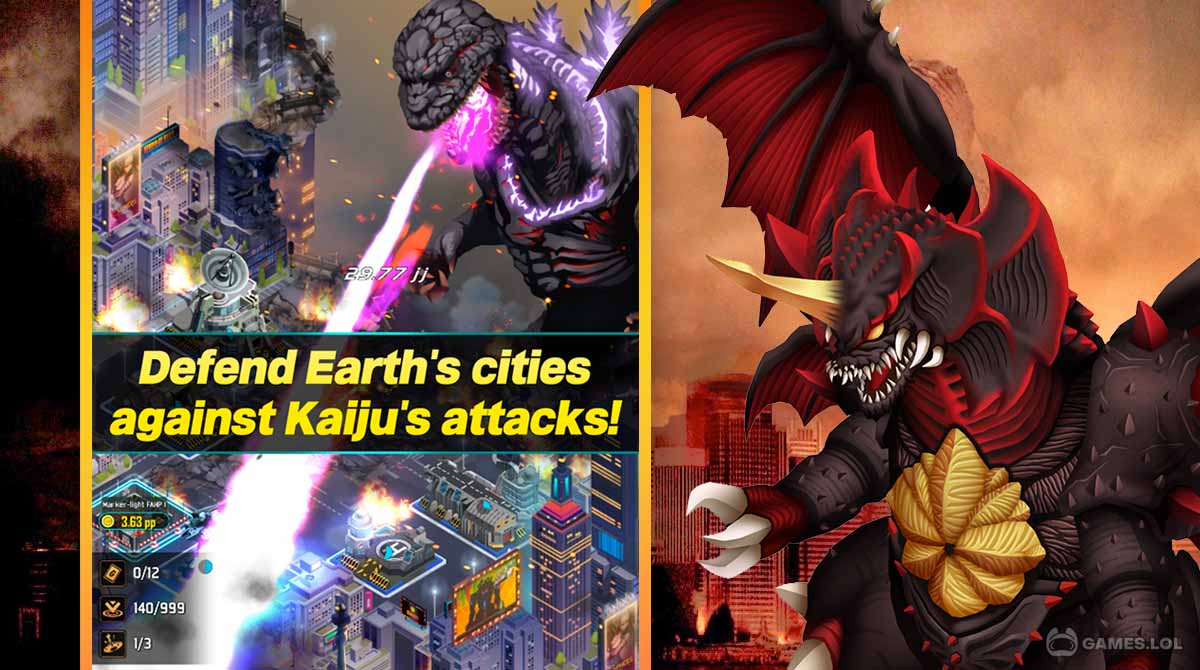 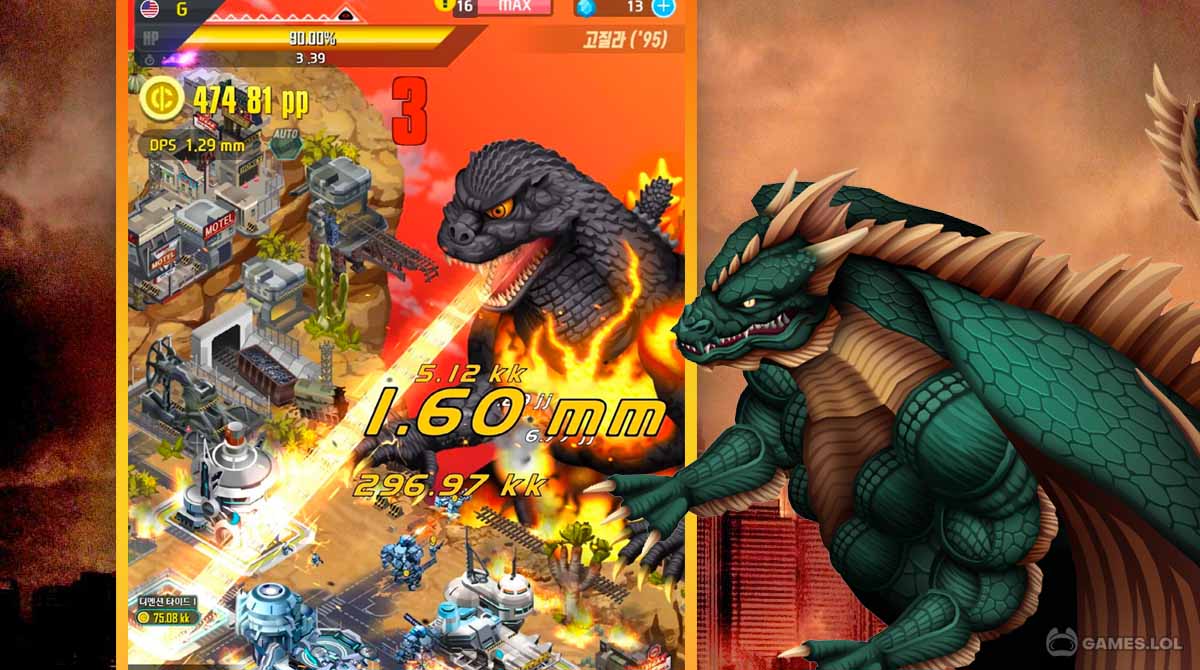 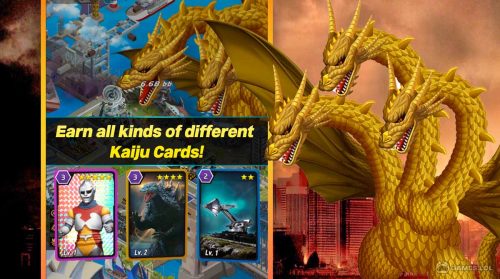 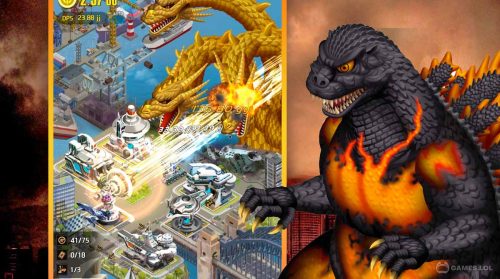 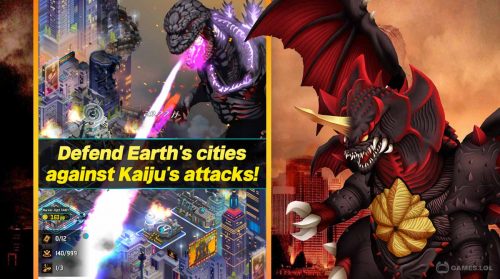 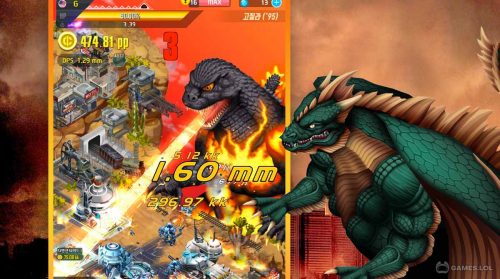 Prepare as you try to defend your stronghold against giant monsters in Godzilla Defense Force.  Prove that you have the tactical skills to fend off powerful kaiju at the comfort of your computer. Become the savior of humankind by keeping the mighty Godzilla and other monsters at bay. Fortify your base and install powerful weapons with just a click of a button. Become the ultimate commander and eliminate the invading kaiju today!

Eliminate the Scary Kaijus in this Strategy Game

Godzilla Defense Force is a scary action strategy game developed and published by the NEXON Company in 2019. Just like the title describes, this game allows the player to face and battle powerful giant monsters. As the official clicker game of the iconic franchise, Godzilla Defense Force brings all monsters depicted in every Godzilla movie from 1954 to the present. That means the players will have the chance to engage the various versions of the iconic monster in one package. Furthermore, Godzilla Defense Force also allows players to collect, upgrade, and summon monsters through a solid card-based system. On top of that are the various highly-detailed cities just like the ones seen in the popular movies.

Since its official launch, Godzilla Defense Force has managed to reel millions of players into its platform. The game also has a ton of accolades resulting in a 4.5/5 overall rating from its massive community across the globe.

How to Defend Your Base from Godzilla & Other Kaijus

Are you a huge fan of the Godzilla series? Do you know all the monsters that have been in the movies? If so, now’s your chance to feel the nostalgia with Godzilla Defense Force for PC. Once you’re ready to play, Godzilla Defense Force will take you straight to the main title page the moment you open the game. On the main title page, you need to click the “start” button to start the game. Right off the bat, the game will introduce you to an NPC named Operator Yui who will serve as your guide in the game. Operator Yui will teach you everything you need to know about the controls and mechanics of the game. Once done, all you have to do is to follow the instructions to give you a smooth gaming experience.

Are you a big fan of all forms of strategy games? If so, you better check out Langrisser SEA and Kiss of War! These are downloadable for free, which are only available here at Games.lol!